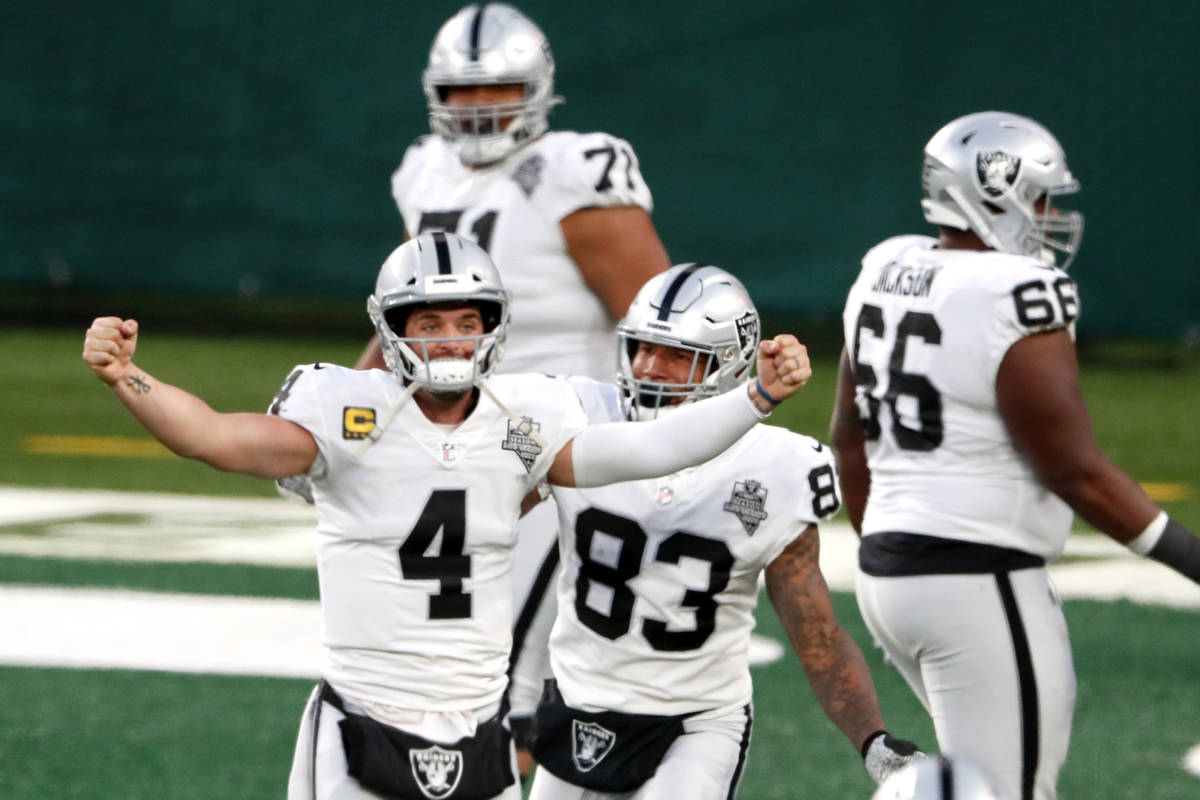 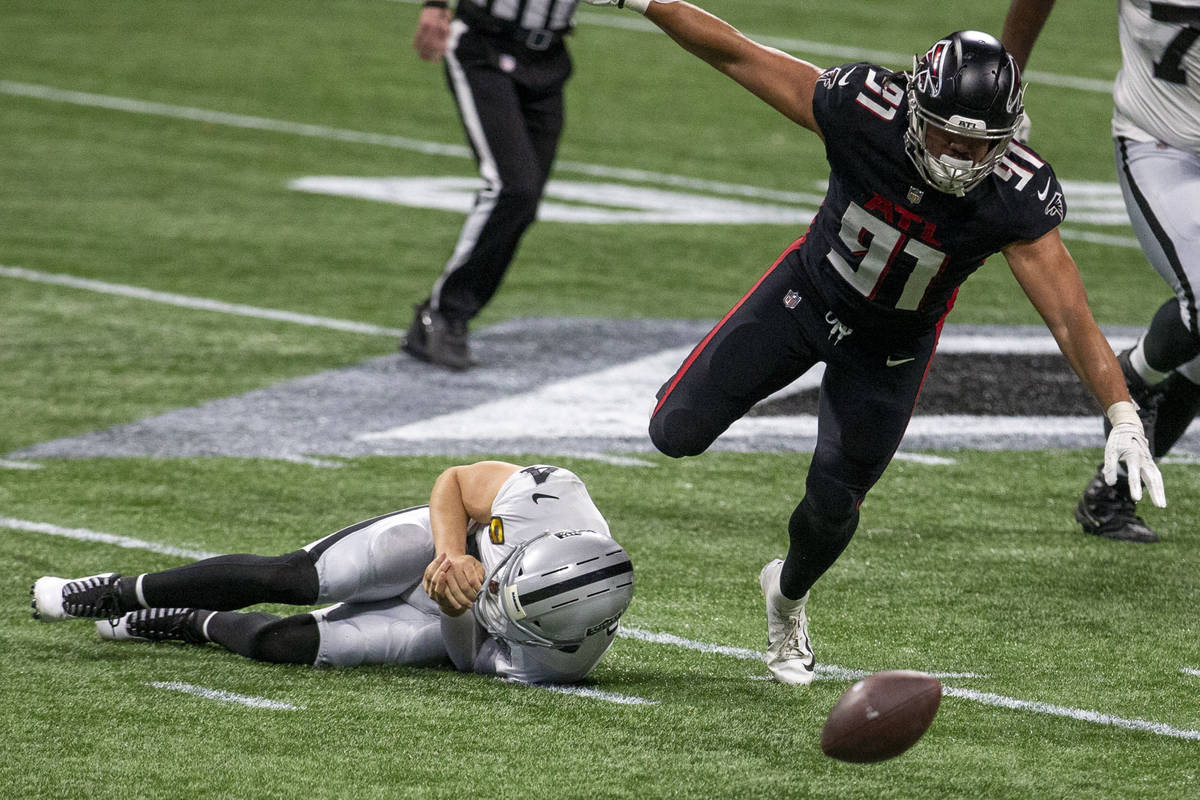 Pete Rozelle wanted an NFL defined by parity. Competitive balance. The late commissioner hoped that results might surprise those watching weekly depending on which teams showed up.

He would have thought the 7-5 Raiders a dandy example.

What to make of them?

Take a guess. You have as much chance at being right as anyone.

December is the month in which teams firmly establish themselves as playoff pretenders or contenders. Those with a real chance of making it and those wishing upon a star and hoping on a prayer and otherwise begging for something not in the cards.

The Raiders of the last two weeks would be wishing and hoping a lot, having been embarrassed by the Falcons before Jets defensive coordinator Gregg Williams was given his walking papers by handing the Raiders a victory with a historically inept call in the final seconds Sunday.

Yes, Williams was fired Monday. I assume the organization wanted to save him from being confronted by those players who were shocked as anyone when an all-out blitz was called as the Raiders faced third-and-10 from the New York 46 in the waning seconds.

But it all worked in the Raiders’ favor. The blitz was expertly picked up and Derek Carr’s touchdown pass to Henry Ruggs made for a 31-28 victory.

On the other hand, the Raiders with wins against three teams (New Orleans, Kansas City and Cleveland) who are a combined 30-6 are absolutely contenders.

“We’re excited to show the world that we will go out and compete our best, no matter the circumstances,” said coach Jon Gruden. “Winning five games on the road (so far), no matter how you win them or who you beat, is a great accomplishment. I thought about driving the bus around (MetLife Stadium on Sunday), but I didn’t want to get anyone alarmed …

Four games remain. Three are at home, including against teams (Indianapolis on Sunday and Miami on Dec. 26) the Raiders could end up battling for AFC wild card spots.

Health: I know. It’s December in the NFL. Everyone is hurt to some degree. But when you don’t own the talent level of, say, the Chiefs, each impending injury tends to lessen the overall product more and more. Josh Jacobs. Trent Brown. Johnathan Abram. Damon Arnette. The list of those battling ailments has continued to grow for the Raiders.

“We’re preparing the guys that are healthy, that we can count on being on the field,” Gruden said. “We have to get ready for a great Colts team coming in here that’s scoring a lot of points. It’s going to be a handful for us.”

Run game: Part of this goes directly to Jacobs. A big part. The starting back missed Sunday’s game with a bum ankle. He’s as valuable a piece as the offense has.

During a three-game win streak against the Browns, Chargers and Broncos, the Raiders averaged just a shade more than 190 yards on the ground. They twice went over 200.

In the last three games — losses to Kansas City and Atlanta and the win Sunday — they have averaged 67 yards with a high of 89 against the Chiefs.

If you can’t run, you can’t control the clock. If you can’t do that, what is a suspect defense week to week is on the field too much.

Overall, the Raiders are who they are. I’m just not sure what that is.

Go ahead. Take a guess.