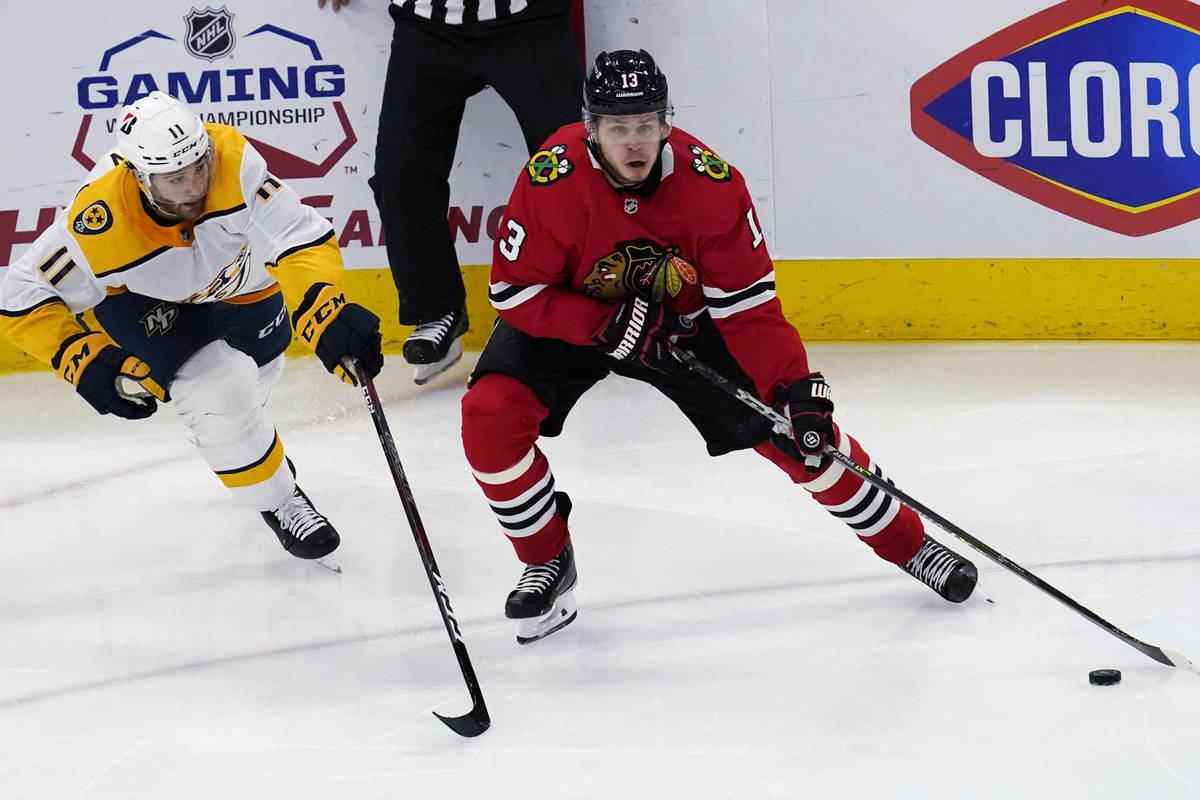 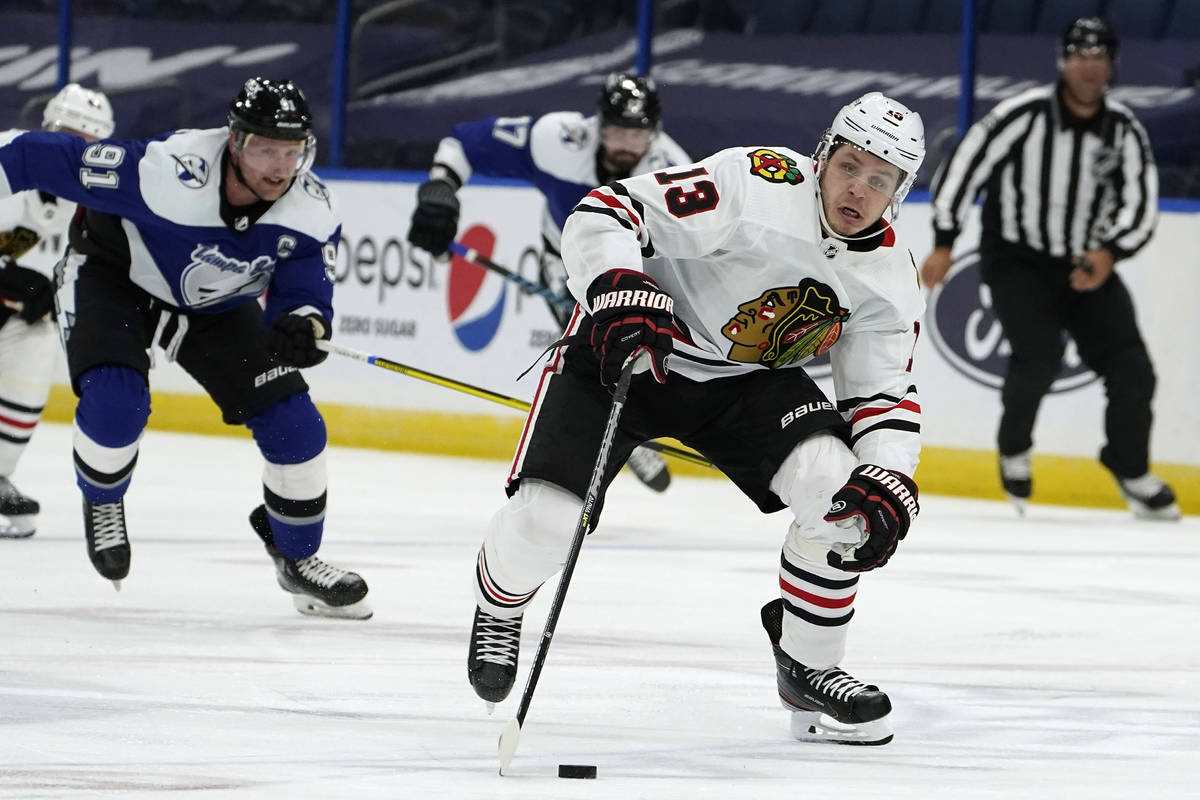 Mattias Janmark doesn’t alter things much. Certainly not the only question that matters as another NHL trade deadline passes.

Are the Golden Knights good enough to win a Stanley Cup?

Paper is all we have on which to evaluate such a debate, and in this manner they absolutely are. It’s a championship roster without the championship. Taking that final step can be a doozy.

Janmark, acquired from the Chicago Blackhawks on Monday, should offer the sort of middle six punch that essentially has been needed since the Knights as an expansion team lost to the Washington Capitals in the Stanley Cup Final.

Even then, the Knights couldn’t keep up when comparing third lines.

“I think the team is very good, lots of good players and a chance to win,” Janmark told TSN after the trade. “I’m very happy I ended up in a place like Vegas.”

That could change. He hasn’t seen the gold helmets.

I’m not sure what Twitter has been more fascinated with — salary cap issues of the Golden Knights or why Raiders coach Jon Gruden has spent so much free-agent money on offense when his team can’t stop air.

Being up against a salary cap often means you have really good players with a chance to win big. That’s the Golden Knights. That’s the path they chose. Talent gets paid, and if that means your lineup is short a full complement of bodies for a few nights in an average division, so be it.

Fact: Should the Cup be hoisted by the Knights at season’s end, nobody this side of owner Bill Foley’s cattle ranch in Montana will breathe (or tweet) a word about the salary cap.

It doesn’t mean things such as carrying two goaltenders for a combined $12 million or the cap headaches created by trading others to sign a defenseman (Alex Pietrangelo) who hasn’t lived up to immense expectations shouldn’t be questioned.

But general manager Kelly McCrimmon and president of hockey operations George McPhee have built serious equity. They didn’t overreact to inconsistent play lately by trying to pull off a massive deal while moving bodies out to make things work financially.

Ryan Reaves. Robin Lehner. Mark Stone. Alec Martinez. All were landed at or around the trade deadline in recent years. It affords the McCrimmon-McPhee duo a serious benefit of the doubt.

Janmark (19 points with Chicago this season) immediately becomes the second-leading scorer among middle six players for the Knights. Alex Tuch leads the group with 25, but until Monday night he hadn’t found the net in a month. Perhaps that changes now playing alongside a new addition.

Janmark also can offer help on special teams, and his speed will make handling him and Tuch difficult for third-line defenders. So the trade is an upgrade, despite the fact some analytics attached to Janmark are a slap shot short of abysmal.

Which means former coach Gerard Gallant would have overwhelmingly approved the move.

But the Knights got better Monday while not disrupting their current roster. That’s always a good thing.

It doesn’t mean, however, the trade had to happen.

“We were prepared to go with the status quo,” McCrimmon said. “With or without a move, you need people to improve, and I think that’s the case with this trade. No trade was a very real possibility. We made a trade probably two hours ahead of the deadline. If there was (no trade), we would have forged ahead pretty comfortable with our team.”

The paper hasn’t changed. The Knights are good enough to win it all.

Mattias Janmark won’t be the central reason should that final step be taken, but he could help facilitate it.

For a team without much money to spend, it wasn’t a bad trade deadline outcome at all.