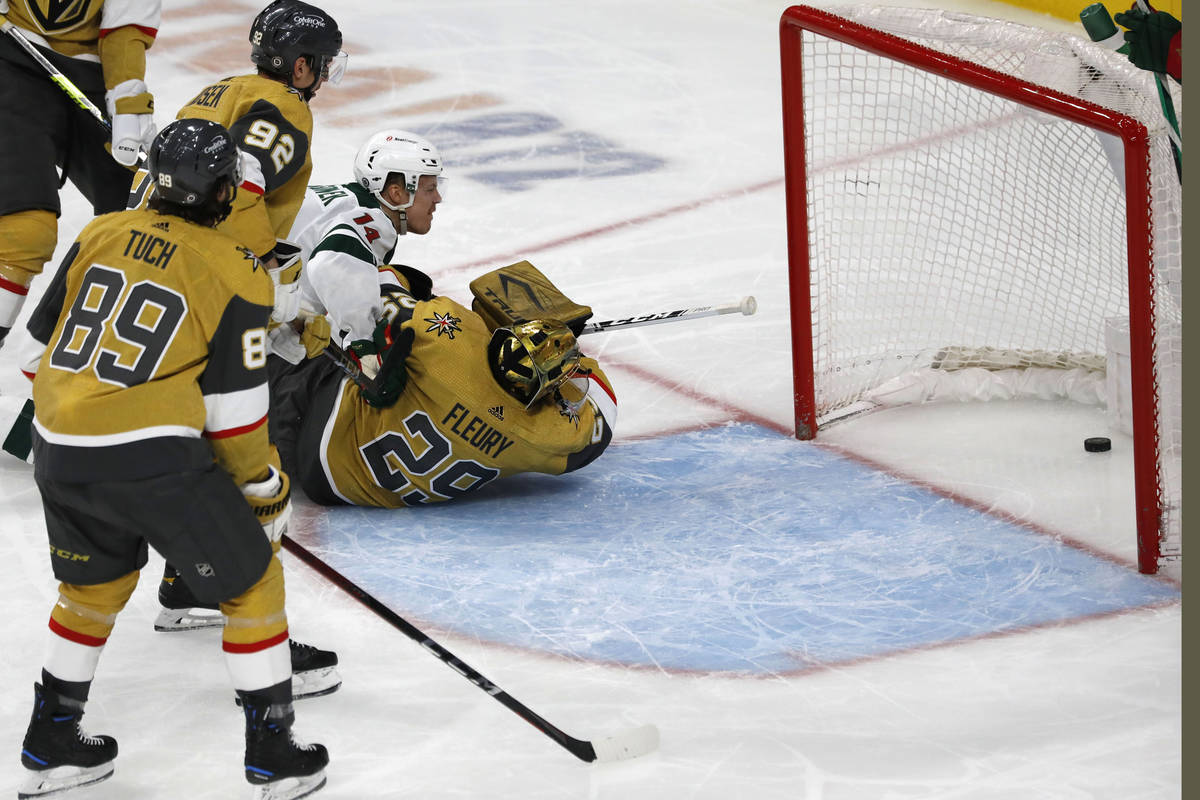 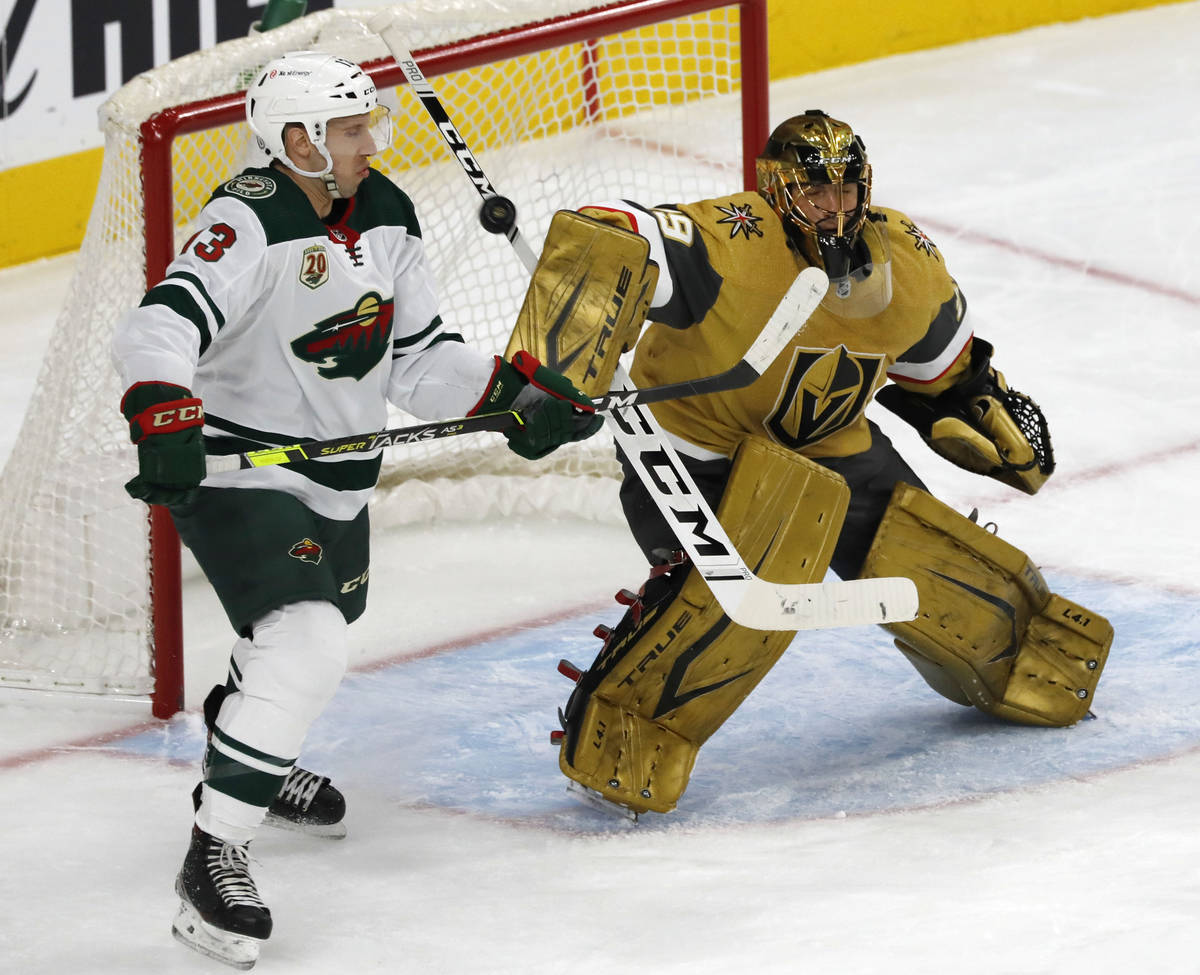 It’s possible, in Game 36 of 56, the player who has been among the best for the Golden Knights this season had a little something to prove.

Hasn’t been the greatest of times for goaltender Marc-Andre Fleury of late.

He was good enough Saturday night. His team wasn’t.

Minnesota continues to be a puzzle the Knights struggle solving, the latest Wild win by a 2-1 final before 3,950 at T-Mobile Arena.

If this were an NCAA Tournament game, Minnesota would be one of those 12 seeds that gives a 5 all sorts of matchup problems. But that’s nothing new. When haven’t the Wild done that to the Golden Knights in this series?

Same goes for Fleury. He’s now 6-13 all-time versus Minnesota with a goal-against average above 3. His save percentage against the Wild coming in was .892.

But he stopped 25-of-27 shots Saturday, with one Minnesota goal coming via the power play and a second in close after Fleury made the initial save.

“I thought the story of tonight was that their two goals traveled a combined probably 8-12 inches,” said Knights coach Pete DeBoer. “They were both right around the crease. (Fleury) was good. He wasn’t the reason we lost. We lost because we didn’t stick the puck past their guy.”

It would have been a preposterous notion a month ago, the idea DeBoer would need the last 20 or so games to determine which goalie to start once the playoffs commenced.

It’s not so crazy now. If things go as they have recently, he absolutely will have a decision to make.

Robin Lehner has been better-than-good since returning from a head injury. He’s 3-0-1, has allowed just six goals and has a 94.1 save percentage. Fleury is now 2-4 in his last six games, having allowed 20 goals with a .887 save percentage.

He needed a game like Saturday just to calm the waters a bit. How both he and Lehner perform as the postseason creeps closer should make for some must-see viewing.

It won’t be as exciting as Gonzaga knocking out UCLA with a banked-in 3-pointer at the buzzer in overtime, but compelling just the same.

The Knights have now lost three straight under DeBoer for the first time and are sputtering at the same time first-place Colorado is rolling. The Avalanche are four points clear of DeBoer’s team, which has a game in hand.

“I wouldn’t say it’s fatigue,” said Knights defenseman Shea Theodore. “I thought we played well but kind of just let off the gas. When they scored there (to go ahead 2-1), we got down on the bench. I don’t know. I think we have to fix that. We have to have a little bit more spark to our game and correct that right away.”

They also need to correct the power play, which was 0-for-3 Saturday and 0-for-7 in two losses to Minnesota the past three days. The Wild own the league’s worst power play. They scored a goal off it in both games.

Slumps happen, even in a condensed season. The Knights were without regulars Ryan Reaves, Zach Whitecloud, Chandler Stephenson and Nic Hague. A few are hurt, one is suspended and Hague can’t step on the ice nowadays without committing a penalty.

But amidst all that, Fleury had a solid enough effort. He was better than he has been the last handful of games.

Teams are amping themselves up for the playoffs. Coaches are zeroing in on the best lineups. When it comes to the Golden Knights, who emerges as the best option at goalie is still in play. Very much so.

And if things don’t go Fleury’s way, we might at least get another foolish tweet from his agent. 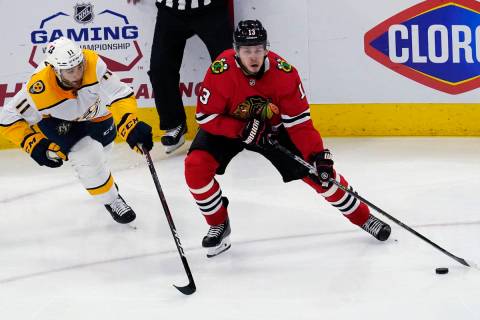 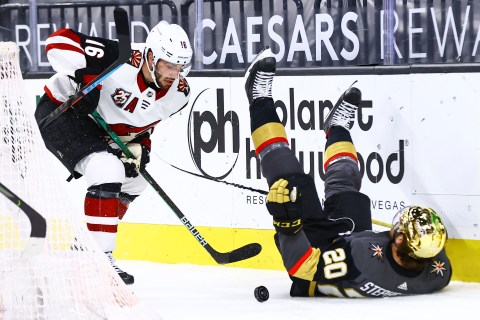 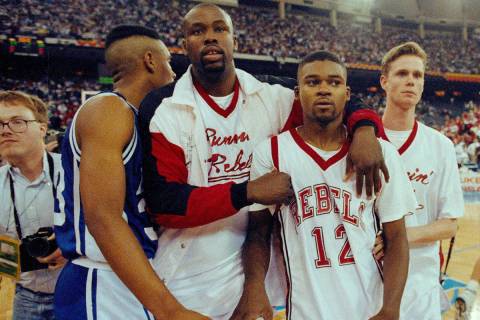 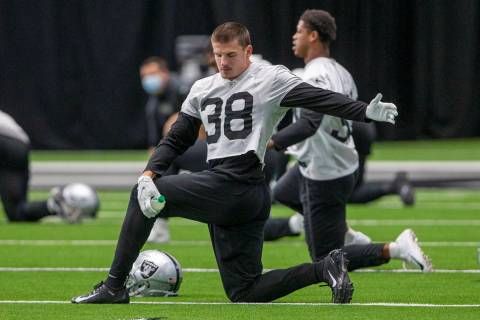 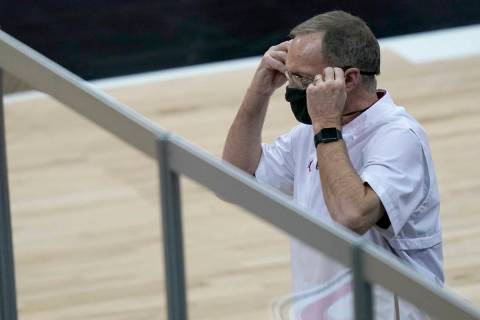 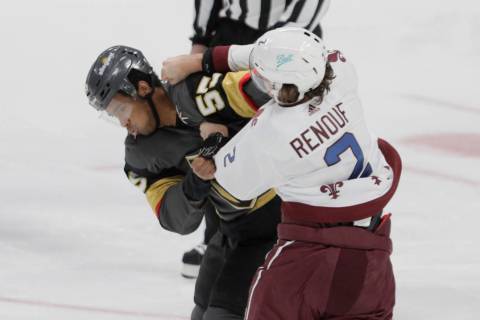 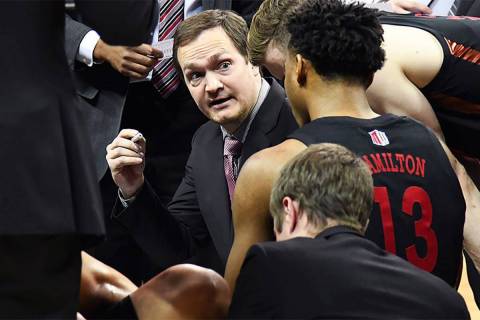 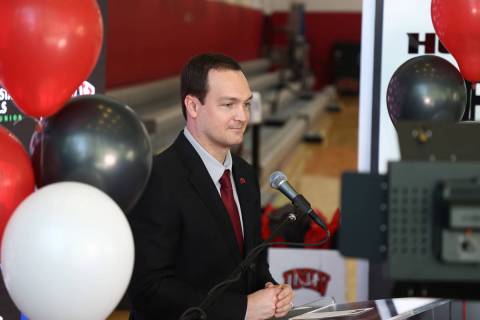 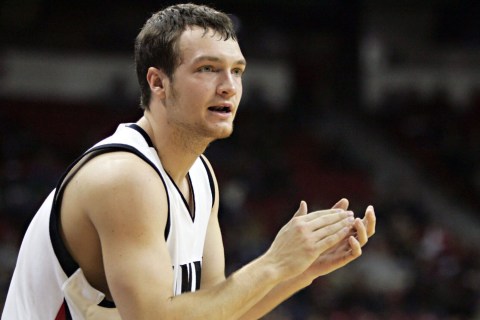 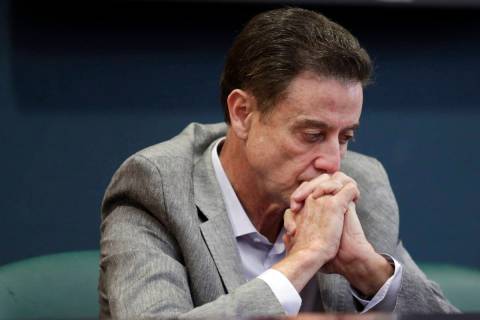