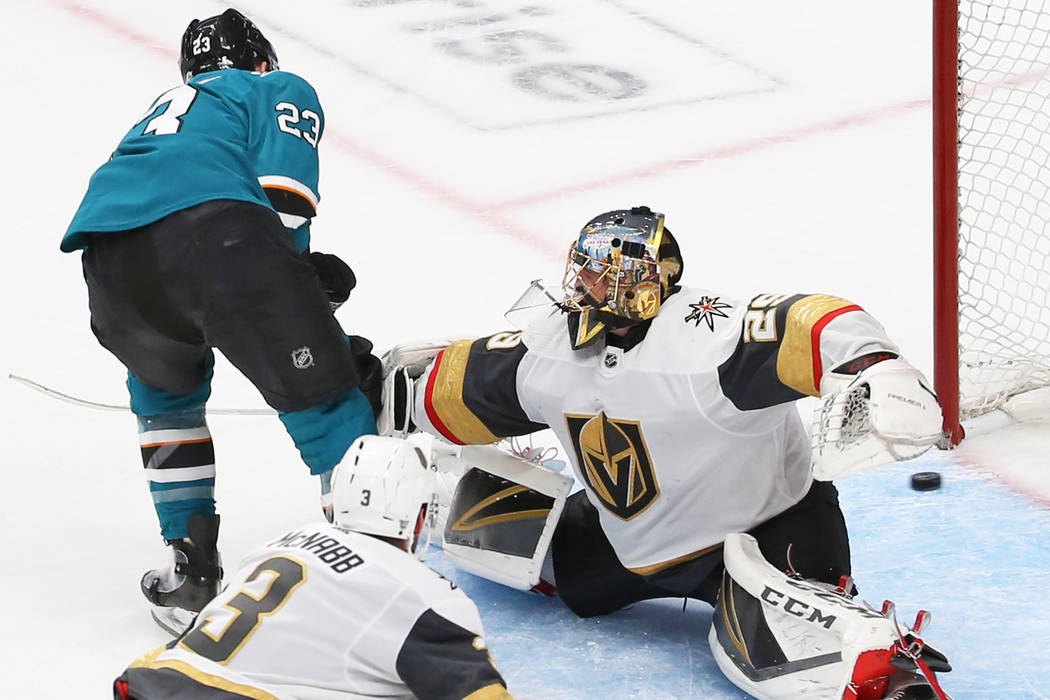 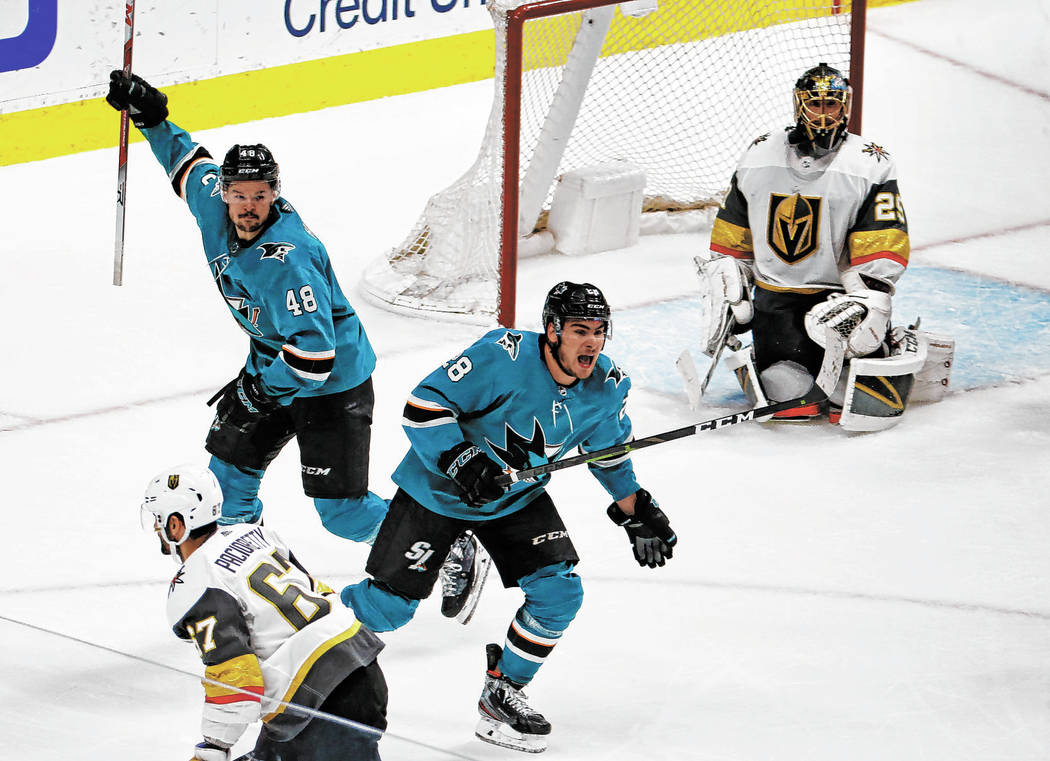 SAN JOSE, Calif. — History has defined the Golden Knights since their inception.

But this is the kind they won’t soon forget.

This kind will be talked about for decades to come, and not in a flattering manner.

This was as monumental a collapse as you will see in sports.

Not just a 3-1 lead in the best-of-seven series.

Try they were in total control and near advancing to a Western semifinal against Colorado.

Now, all they control are summer vacation plans.

The breakdown of 2019 will be defined by what happened to Sharks forward Joe Pavelski, a moment that will be talked about as much as the game itself. A moment that changed everything.

It was definitely a penalty on Knights forward Cody Eakin against Pavelski and was ruled a cross-check. But then Knights forward Paul Stastny bumped Pavelski as he went to the ice, and when Pavelski’s head struck first and blood was immediately noticeable, the infraction took on a life of its own.

Eakin didn’t deserve a five-minute major, but received one.

The officials erred in their determination of severity. That’s on them.

And then all hell broke loose. That’s on the Knights.

The Sharks scored four power-play goals in the next 4:01 — the eighth-fastest such production in postseason history — to take a 4-3 lead and deliver the Knights to the precipice of one of the all-time collapses in sports.

Jonathan Marchessault’s tying goal staved off such reality with 47 seconds remaining, sending a second straight game in the series into overtime.

But the gigantic tumble by the Knights would officially end at 18:19 of overtime when Barclay Goodrow beat Marc-Andre Fleury.

It happened, crazy as it seems, and the Knights are off to wonder why and how after having such a tight grasp on the series.

Bad call or not, overreaction by the officials or not, you have to answer adversity far better than the Knights did. You can’t let one snapshot lead to such a timid response on all levels.

The Sharks had scored four power-play goals in the previous six games, and they get four in four minutes?

A team’s season ends before most believed it would and two pictures are invariably produced, one shot from a longer lens and offering a broader perspective of things and the other a close-up view of an immediate reality.

One of the future and another of the present.

In terms of the Knights, the latter is fairly clear and jarring: Massive disappointment and failure.

Nobody could have seen this coming.

These things don’t happen, until they actually do.

The longer lens will take some time to develop for the Knights, to give a clear picture of what happens moving forward. General manager George McPhee has built what should be a playoff contender for the foreseeable future, but the roster undoubtedly will see its share of turnover this offseason and there is no telling how long it will take for the franchise to shake this particular loss.

You don’t get over this in a month or two.

There is the lunacy of playoff hockey and then there is this.

It was a series of chirping back and forth early, of the Knights pushing San Jose to the cliff’s edge, of what is a more talented Sharks side righting its ship, of Vegas unable to finish things off for a multitude of reasons.

It might be remembered for one call that went San Jose’s way, for a major that should have been deemed a minor, but few are the times you will see such a rally that the Sharks then created.

The Knights were never really an expansion team, and that’s a credit to how McPhee constructed the original version. Expectations were set after last year’s magical run.

So when you set a bar that high and then crash over it as the Knights did this series, the reality becomes a brutal truth. 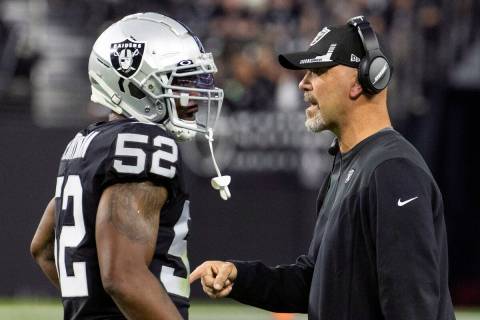