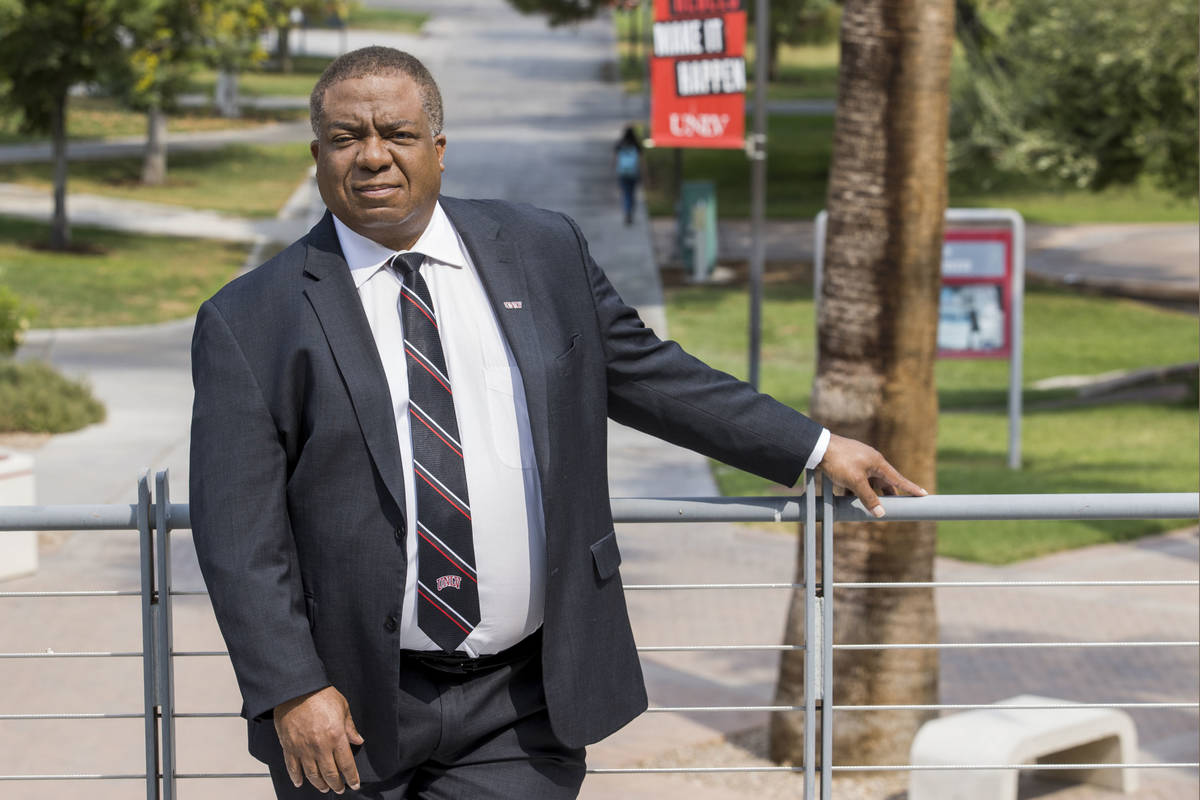 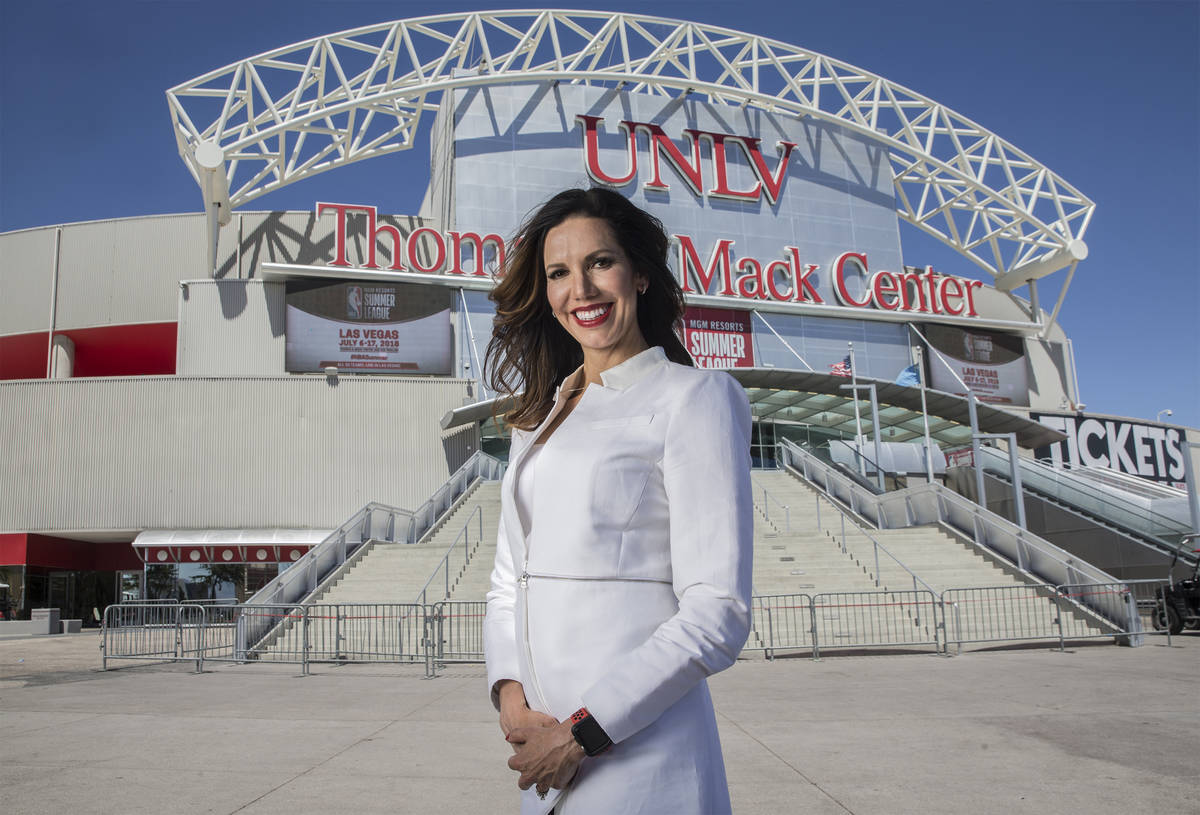 Keith Whitfield became UNLV’s 11th president in August of last year. He will now make the most important hire in the history of the school’s athletics program.

One of the most significant across the entire university, really.

A new athletics director is needed. Desiree Reed-Francois has departed for Missouri of the Southeastern Conference. It’s on Whitfield and whatever sort of search committee he assuredly will form to identify her replacement. It’s no small task.

This is not a selection to be taken lightly. The current tectonic shift within collegiate athletics is vast. We’re talking some serious movement of plates along the earth’s crust. … I mean of how college sports will operate going forward.

This also isn’t the time for another robotic response that the eventual hire must have ties — past or present — to the university. Stop. It’s such a tired and shortsighted narrative.

That doesn’t mean the right person isn’t one with such connections. But in a list of those things most necessary to identifying the best candidates, being known by and popular with locals is a fly on the windshield level of importance.

Whitfield has to be more progressive in his thinking than that, yes?

He can’t mess this up. He can’t miss. UNLV athletics won’t recover if he does. He can’t hit a seeing-eye single here. It better be a home run.

Either in or out

This is the most critical of moments in big-boy college athletics. You either keep up or get passed over for good.

What it means: UNLV’s next athletics director — as Reed-Francois did — must have close ties to those in power leagues or a profound understanding of how best to position the school for inclusion. Preferably both.

Texas and Oklahoma just jumped from the Big 12 to the SEC.

Things are getting crazy. You better be prepared.

None of it means UNLV would eventually be invited to the ultimate of college athletic parties. But it absolutely won’t if this hire falls short.

It might come down to this: What are the real options for Power Five expansion right now? And if most agree they are limited — which appears to be the case — is UNLV’s best hope to be among those saved for a super conference world should one actually be formed?

“As (UNLV) goes through the process, it needs to find someone with intercollegiate experience,” said Jim Livengood, the school’s former athletics director and recipient of the James J. Corbett Memorial Award, the highest honor in collegiate athletics administration. “Name, image, likeness. The transfer portal. Movement within conferences. There are things coming down the pike in the next two years that are going to take some heavy lifting — unlike anything we have ever seen.”

Livengood knows better than anyone how these things work. He also spoke to several Power Five athletic directors over the last week — ever since the Texas/Oklahoma bombshell dropped — who reiterated the pressures of now properly responding to such a move.

Those who begin the day with an agenda of 10 items and can’t execute the first without five more being added.

It’s no different at UNLV, only with a lot less money and resources from which to work. It’s 24/7 and then some. It’s a hard gig, man. Made even tougher by the stress of trying to become a player in a changing landscape that could soon be even more exclusive.

“It’s not insurmountable,” Livengood said. “There are bright men and women who are doing yeoman’s work. And there are such people out there who would want to be in Las Vegas and at UNLV.”