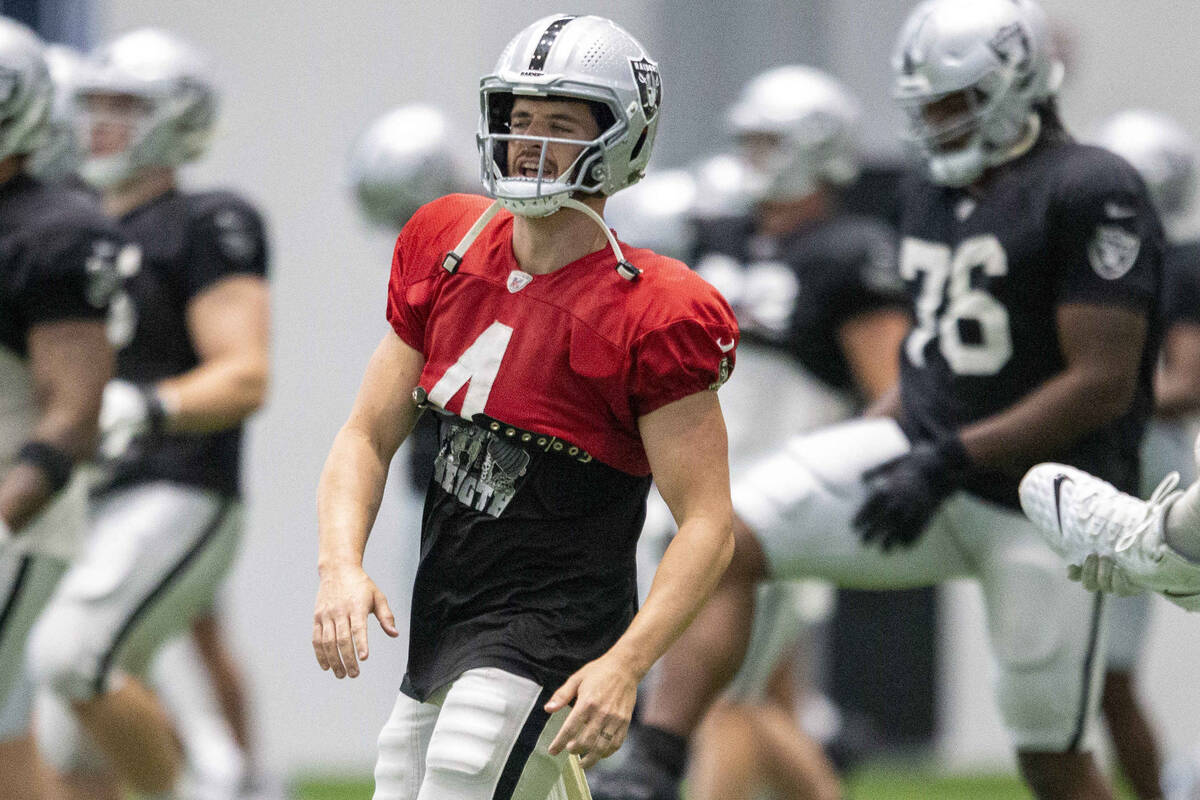 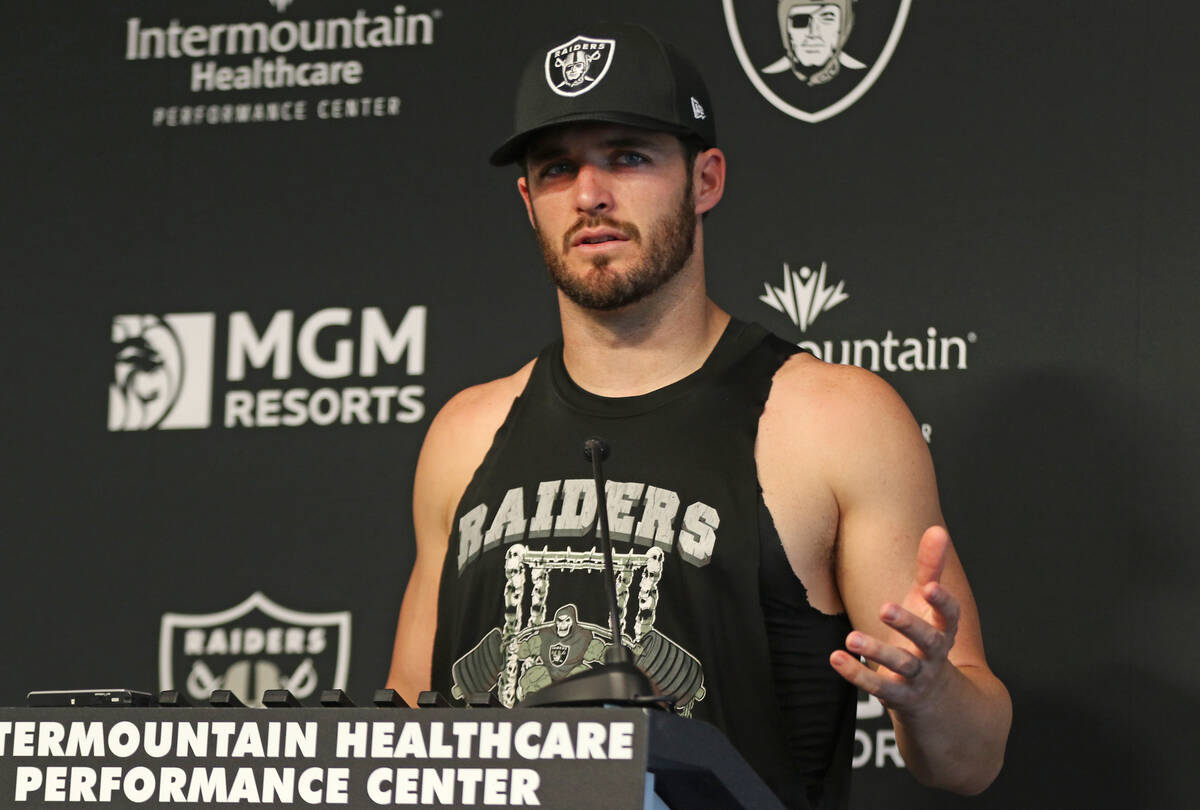 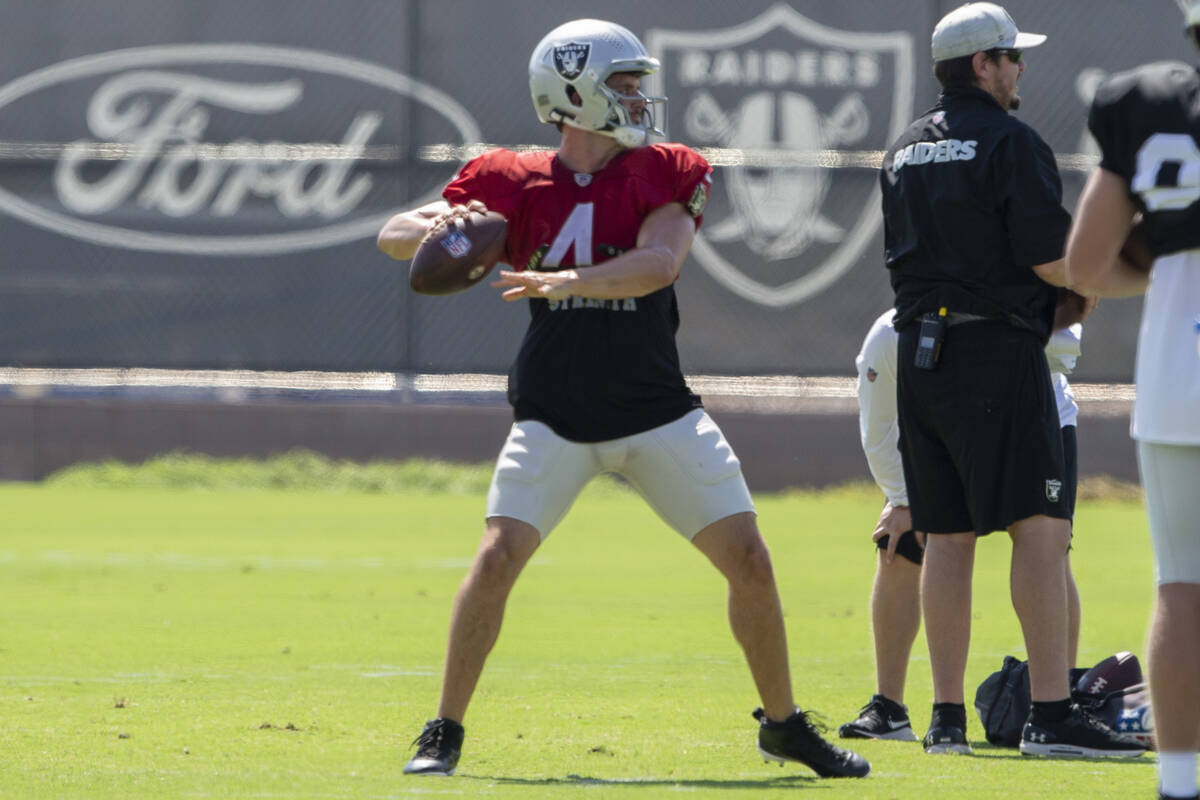 The theory — subjective as it is — dates to leather helmets. The best of the best quarterbacks elevate the play of those around them.

But while Derek Carr exists among a majority not bestowed such external praise, the eight-year veteran needs to play the part more than ever this season. How far the Raiders go could depend on it.

But the line protecting Carr in 2021 is rebuilt, and young wide receivers expected to contribute greatly are beyond unproven. There will be lots and lots of unknowns jogging onto the field with him Monday night against the Ravens.

“He doesn’t show any signs of slowing down or regressing in any way,” tight end Darren Waller said.

Still, nothing is a given when it comes to the offense being as good or better this time around. After all, there is only one Waller.

The Raiders refer to REC — short for recognition — when describing what is needed for Carr and those around him to flourish. What the coverage is. Where the blitz is coming from. How well each step in the process is communicated.

“When it comes to (all of it), he is as good as anyone I have been around — ever,” head coach Jon Gruden said of Carr. “I haven’t been around everybody, but I’ve been around a lot of great ones and all of that is the key to Derek’s success.”

It’s not as if Carr has totally lacked in lifting others up. Hardly. There are examples besides Agholor.

Wide receiver Michael Crabtree had one of his finest years over 11 NFL seasons while playing with Carr in 2016. Amari Cooper posted 1,153 receiving yards — second most of his career in a single season — on that same team in Oakland.

But more is needed now. Henry Ruggs struggled to discover any level of consistency at wide receiver in 13 games as a rookie last season. Bryan Edwards was even less productive as a first-year player, starting just three games and totaling 11 catches for 193 yards and a touchdown. Both battled injury.

Waller is one of the world’s best tight ends, but his production alone won’t be enough. Ruggs and Edwards need to play above that manufactured ceiling. So too must running back Josh Jacobs and wide receiver Hunter Renfrow.

Those up front need to make certain Carr isn’t swallowed hole by a tsunami of weekly pressure.

Translation: There better be a whole lot of REC when it comes to each player and unit being much better than numbers and history suggest.

Carr approaches things this way: He doesn’t spare praise or criticism, no matter a player’s standing. He deals with teammates as Gruden has him, constantly pushing them to strive for another level.

Take all the Xs and Os and film you want, Carr says. Just give him a bunch of guys who want to be great.

“I’m going to come in here — whether it’s Waller or Dillon Stoner on the practice squad — and correct them and encourage them and love them and push them,” Carr said. “There is so much of a mental aspect to this. I’m going to push them to be the best version of themselves. That’s how everyone gets better.”

They need to be so around him this season.

He needs to ensure they are. 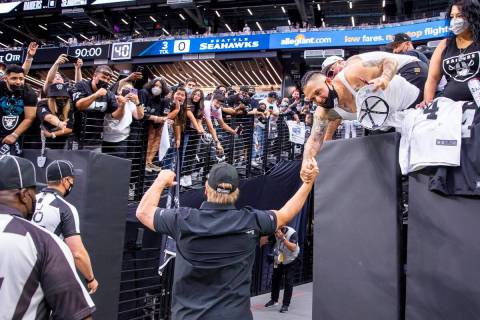 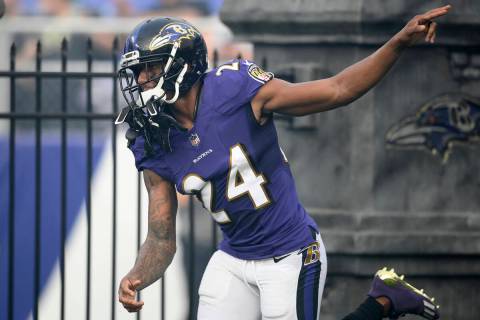 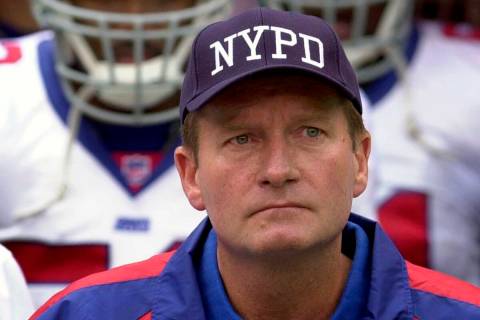 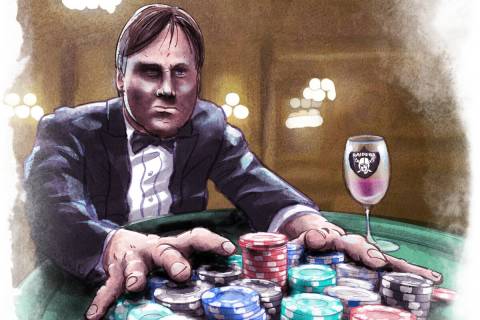 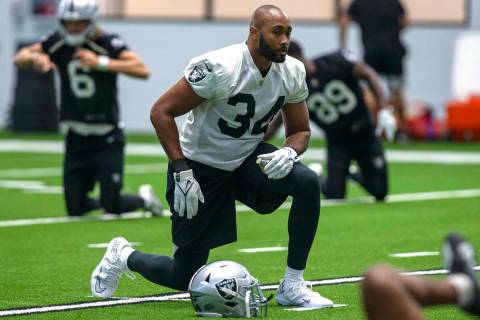 K.J. Wright, a Super Bowl champion and Pro Bowler who has played all 10 years of his career in Seattle, signed a one-year contract with the Raiders. 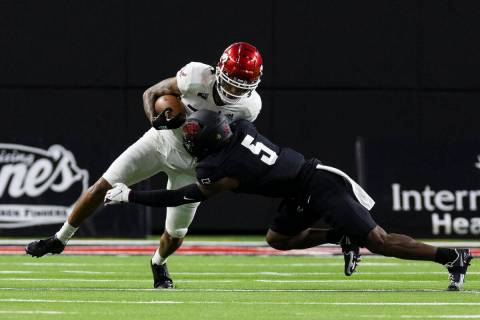 Beginnings can be memorable or brutal. There isn’t much in between when talking wins and losses. Except this one. It was just nuts.