RJ App
Vegas News, Alerts, ePaper
OPEN
The Raiders and the city of Las Vegas welcomed the NFL draft to town and signified the start of the NFL's week by turning the Welcome to Las Vegas sign silver and black. (Heidi Fang/Las Vegas Review-Journal) 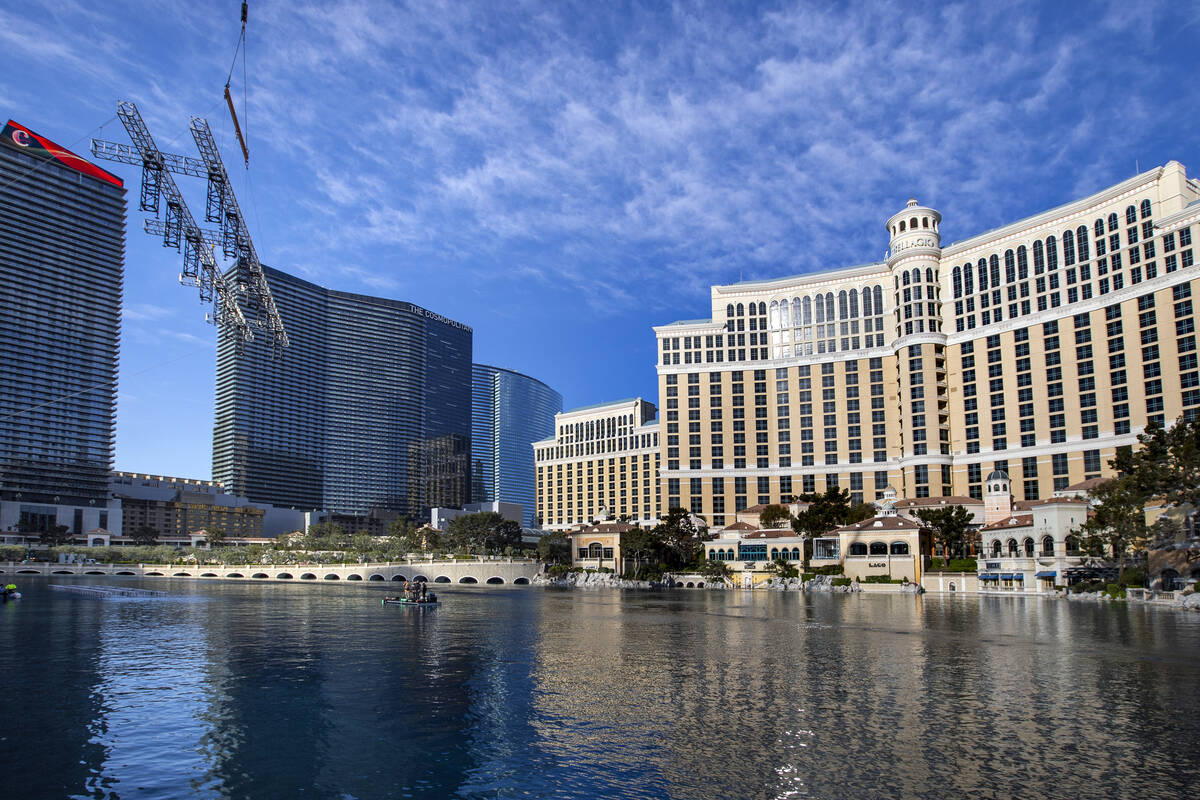 The second piece for the NFL red carpet draft stage is lowered onto the water at the Bellagio Fountains on Thursday, April 14, 2022, in Las Vegas. (L.E. Baskow/Las Vegas Review-Journal) @Left_Eye_Images 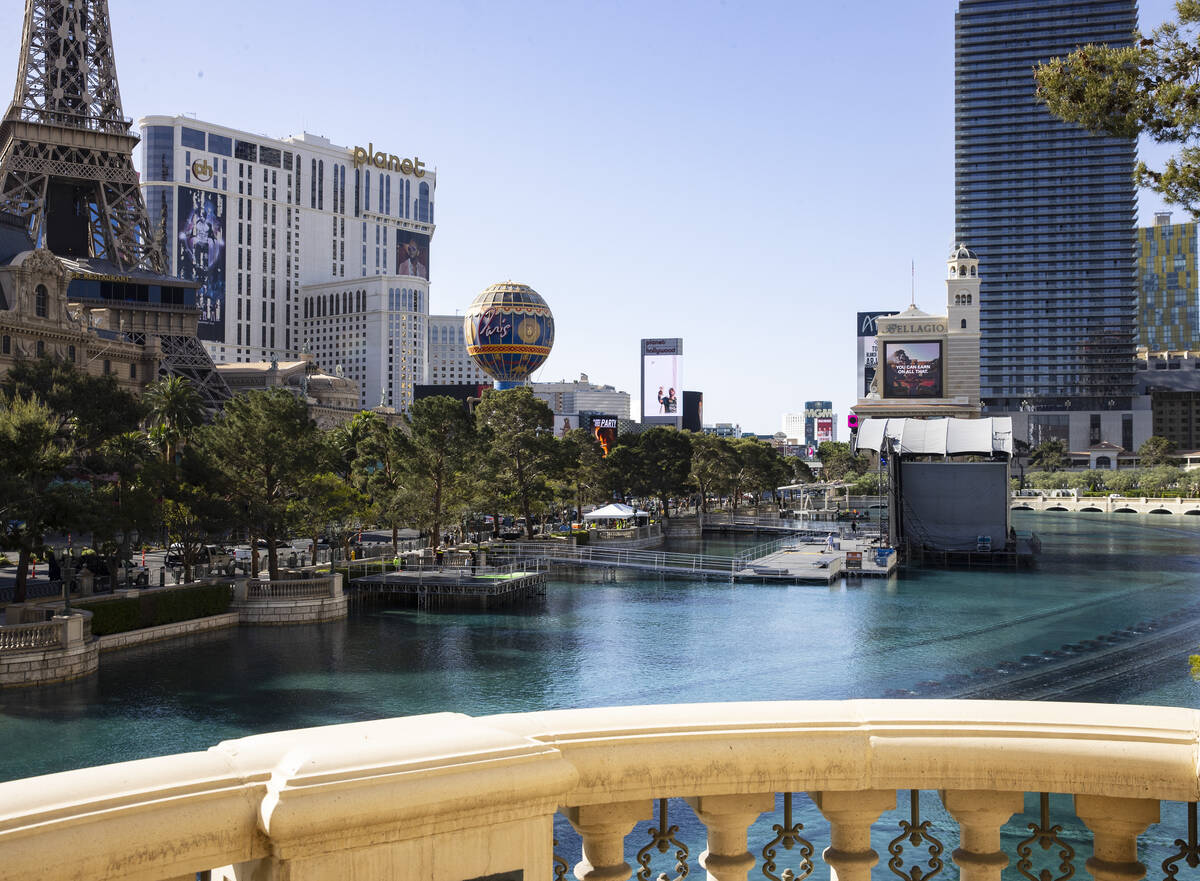 The NFL draft that was meant to be here in 2020 has finally arrived, and not even a pandemic could change this truth: The town that does everything big won’t disappoint Thursday through Saturday.

Plans for staging the event remain grandiose, a few years having given those in charge more time to ponder how best to present the city to the NFL universe.

Did you know the first draft consisted of a couple of fellas sitting around reading news clippings in a hotel room? Yeah. This will be a little different.

“It is largely what we had planned for 2020 because we thought that was a pretty great footprint,” LVCVA President and CEO Steve Hill said. “At the same time, there are a couple surprises that we will have — some fun additions. But the core of the event is the same.

“We didn’t have any concerns about 2020, but this allowed our marketing folks time to think about how best to capitalize on an event that brings so many eyeballs on the city — how to maximize the opportunity.”

There could be upward of 600,000 folks descending upon the town to see who their favorite teams deem worthy of selection. There could be double that number of beers consumed. The draft is a massive party, a sea of NFL jerseys and those wearing them in a constant state of inebriation — I mean celebration.

The first outdoor draft was five years ago in Philadelphia, because who can forget the guy dressed as Jesus sitting in a tree and praying for the drunk-and-passed-out Eagles fans below him?

The Raiders don’t own a pick until the third round, so that will give all those resident Elvis impersonators more time to implore a higher being for the silver and black faithful.

Raiders owner Mark Davis was correct: Hosting the draft is one of those ancillary benefits of bringing the Raiders and NFL to Las Vegas.

“Hopefully, as visitors are leaving, they’re already planning their next trip — maybe for Super Bowl 2024?” Nevada Gov. Steve Sisolak said. “Especially after the pandemic, hosting the NFL draft is another indicator that we’re back in business.”

This part is also true: You’re not getting past what could be a traffic tsunami. The draft is shutting down much of Las Vegas Boulevard and surrounding areas. There are going to be issues.

There will be park-and-rides and free parking at the convention center and a Monorail option to shuttle fans to and from the main happenings. But this is going to take some serious doing.

You not only have those attending the draft, but also folks trying to get to work and those tourists who might be in town with no care in the world about who Jacksonville selects No. 1 overall.

“It will create different traffic structures, that’s for sure,” Hill said.

There was always a hope in 2020 — or maybe just my greatest wish — that a top draft pick would be so thrilled about being selected, he would celebrate by jumping into the Fountains of Bellagio. I had my money on Joe Burrow back then.

Well, plans still call for players to be ferried to a red carpet stage over the fountains for media interviews and returned before the draft commences outside the Caesars Forum convention center.

So there remains a possibility that someone gets drenched. It would be a sight, for sure.

“Absolutely,” the governor said. “I’d swim across as many times as you want if it meant adding more jobs, visitors and dollars into our economy.”

Let’s hold him to that.

Someone has to go in.

The Strip. The Draft Experience. The Fountains. We do things in a big way around here. The NFL draft will be no different.