Papa knew best: “Go all the way with it,” Ernest Hemingway wrote. “Do not back off. For once, go all the (bleeping) way with what matters.”

He could have been talking directly to American sports leagues.

Go all the way and remove fans from every competition because of the coronavirus or stop picking and choosing which groups to ban.

The NHL, NBA, Major League Baseball and Major League Soccer have begun closing locker rooms and clubhouses to the media. They say it’s in response to advice they’ve received from infectious disease and public health experts.

Who, it seems, have no idea about the thousands of fans who attend such events.

The NBA is reportedly planning to limit locker room access to players and essential personnel. Teams also will be instructed to create a 6- to 8-foot distance between players and the media in availability sessions.

Which will make hearing one syllable Kawhi Leonard utters impossible.

MLB and MLS have instituted a similar policy, but baseball is only requiring 6 feet in distance.

Which will make detecting those electronic devices under the jerseys of Astros players impossible.

NHL teams, including the Golden Knights, have begun closing locker rooms to the media.

Which will make it impossible to see president of hockey operations George McPhee’s gleeful reaction to the absence of the media.

To be clear, I don’t support at this point any locker room or arena or stadium being declared off-limits to those covering or watching games. I wrote similar thoughts about not canceling the NFL draft in Las Vegas.

Panic can often be more dangerous than what caused it.

This also is not a personal complaint on behalf of the media. However long the Knights shut off their locker room, we will continue bringing you the most professional and unbiased coverage.

But here is why shutting out the media makes zero sense: As for human-to-human transmission of the airborne virus, it often happens when someone is within 3 feet of the person infected.

Consider an evening at T-Mobile Arena.

There are 18,000-plus zealous fans sitting inches from each other.

It’s a feeding frenzy of germs.

There might be up to 20 or so media members in a Knights locker room following the game.

Now, which group has the better chance of spreading the virus?

And what about team personnel or security or other Knights officials who interact with fans and then players?

But, and here’s the important part, leagues haven’t yet shut out the people who pay exorbitant prices to attend.

Don’t think for a second that doesn’t matter.

I’m sure (hope) teams and leagues care about the health of everyone in a building. But to believe a loss in revenue isn’t one reason why games haven’t yet been played in empty venues is shortsighted at best.

Remember only how the NBA reacted (cowered) to China following a tweet from Rockets general manager Daryl Morey that voiced support for protests against China in Hong Kong.

How the league again chose the pursuit of profit over the principles of human rights.

Entities such as the NBA and NHL and MLB remain big business. Not really the MLS, unless you’re talking expansion fees.

But companies in America are incredibly dependent on a market such as China. So they look the other way at problematic behavior or risk losing vast international dollars.

While the situations are not identical, when it comes to the coronavirus, perhaps the NHL, like the NBA, is thinking more about preserving its revenue streams than about the welfare of its fans.

To its credit, the NBA, despite pushback from LeBron James, last week sent a memo to its teams that stated they should prepare for playing games without fans in attendance.

Fine. If leagues are going to limit the media, do as Hemingway wrote and go all the way.

It’s not a road I believe any should travel yet, but picking and choosing those groups in which to limit contact is absurd.

Don’t teams like the Knights, who profess to love the fan base, care just as much about the fans’ health as that of the players? 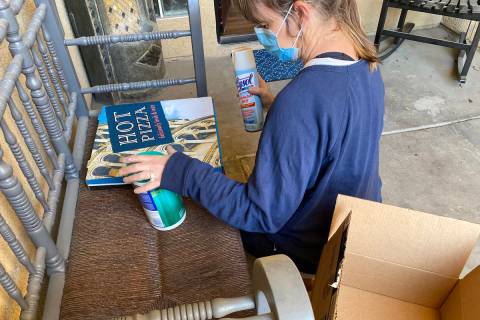 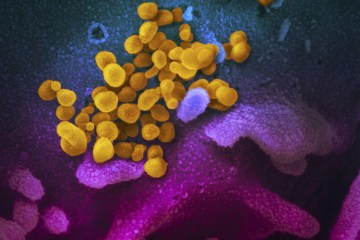 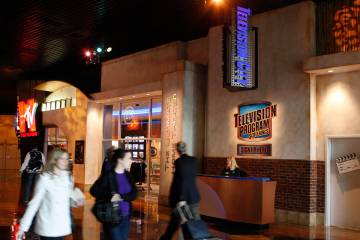 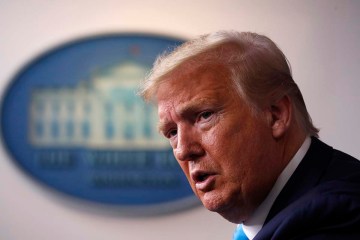 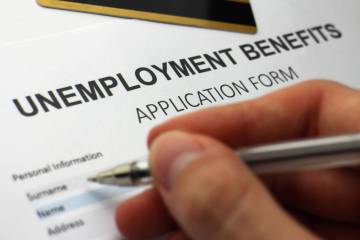 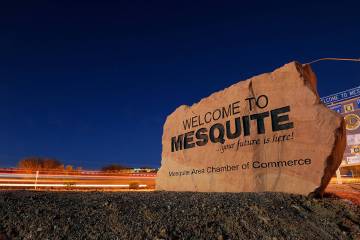 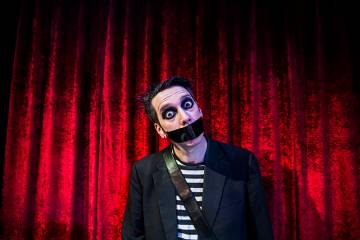 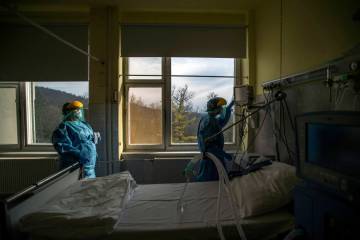 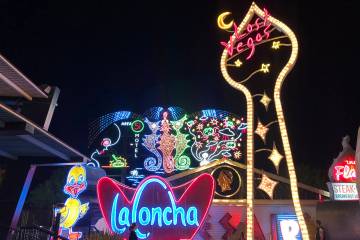 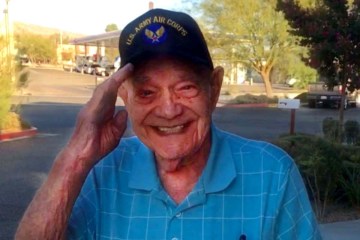