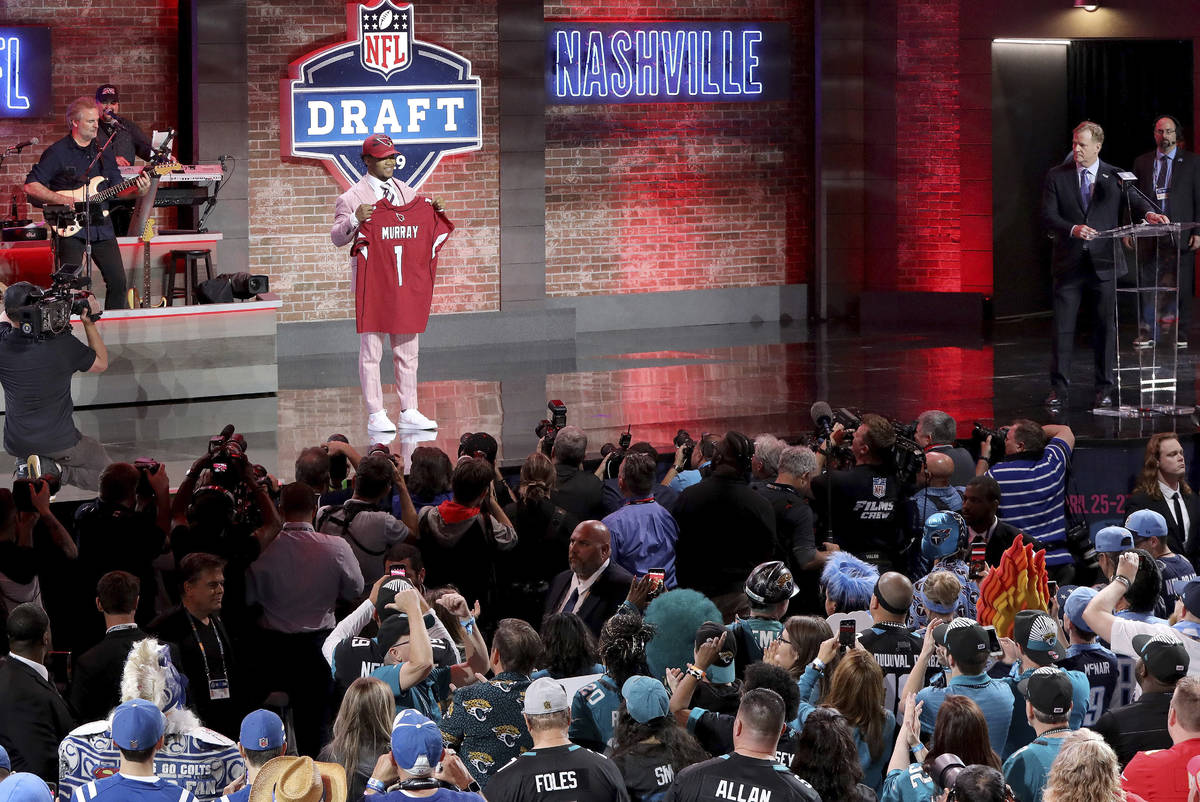 Oklahoma quarterback Kyler Murray shows off his new jersey after the Arizona Cardinals selected Murray in the first round at the NFL football draft, Thursday, April 25, 2019, in Nashville, Tenn. (AP Photo/Gregory Payan)

It was one of the better memos Roger Goodell has crafted, the NFL commissioner on March 26 alerting general managers and other team officials that the league’s annual draft would not be delayed because of the coronavirus.

Goodell took two pages to relay a message that could have been delivered in two words: Stop whining.

The three-day draft will indeed commence Thursday via a virtual model, despite some GMs feeling what they believe is a lack of preparation because of COVID-19.

These folks kill me.

Team facilities were shut down in mid-March, after the scouting combine and about a month before the draft’s first of seven rounds. True, it won’t be an ordinary lead-up to making selections.

Guess what? These aren’t ordinary times.

Yes, some franchises run their scouting departments like a corner dry cleaners, and most spend only about $2 million to $3 million annually on evaluating college and pro players.

But what have these teams been doing the past year or longer grading 2020 prospects while flying around to college games and talking with coaches and watching more film than America has Netflix in the past month?

Look. It’s like what I tell my kids when they’re stressed out immediately before a final exam.

You either know the material by now or you don’t. And if you don’t, blame your mother.

There were no pro days this year. Look at all the Hall of Famers that were discovered when such workouts didn’t exist. There weren’t in-person visits. But there is FaceTime and Zoom and Skype. There was no cognitive testing beyond the Wonderlic at the combine, and nobody cares about that anymore.

What, you think that’s stopping the Alabama star from being a top-10 pick?

And no — teams don’t need more time because of the financial commitment they’re about to make. It’s all relative to the era. In 1980, the average NFL salary was still 79 percent higher than the average household. And teams drafting back then didn’t have the mounds of data on each player as those picking now.

I will give general managers this: Because of the sport shutting down, hundreds of prospects didn’t undergo medical checks from the NFL. That could pose a problem should certain selections arrive to camp and fail physicals. Proper medical information is far more significant than how fast someone completes a shuttle drill.

So you adapt. You do your best talking to college trainers and doctors. You have any past medicals sent to teams. You trust the agent and player, likely far more than usual about these things, to be straight about a lingering injury.

It’s not the perfect answer because there are none.

Do you know what we will really learn most over three days?

Which teams spent their time wisely preparing amid this massive storm of uncertainty.

“I think the bigger change comes on the third day and thereafter, because the first-day prospects, for the most part, you’ve got two to three years of film,” Raiders general manager Mike Mayock said. “Most of them at least were at the combine, and you have at least the height and weight, if not verified 40 times.

I actually believe the Raiders might have a more complete grasp on things than most. Mayock is a former draft expert for the NFL Network. He used to evaluate needs for all 32 teams instead of just one. Advantage, Las Vegas?

This is the right decision. Fans who spend an exorbitant amount of money to help make the NFL what it is need the draft more than ever now.

No one has a clue when things will begin returning to normal. How far were general managers expecting the draft to be pushed back if owners are adamant the season begins on time?

Let’s go. Fire up your virtual world. Select your teams.

Leave the whining to experts. Like your head coaches. 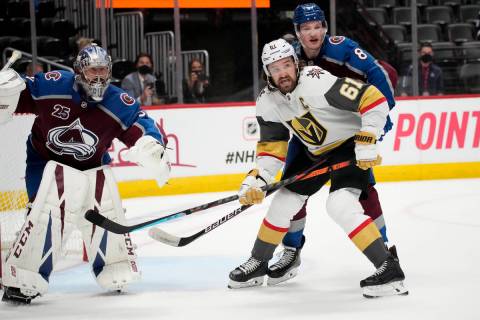 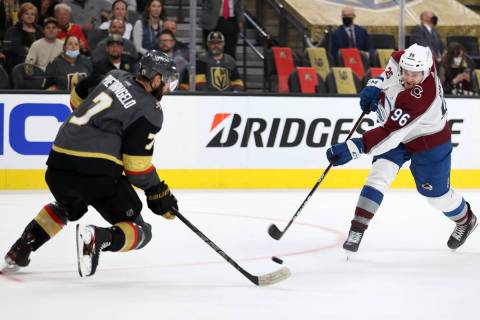 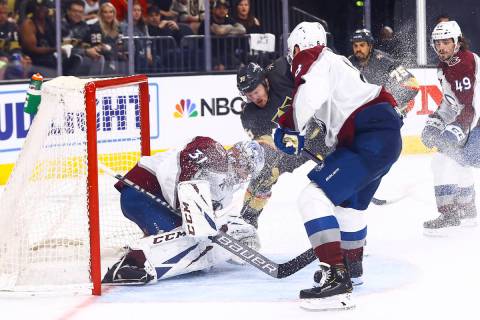 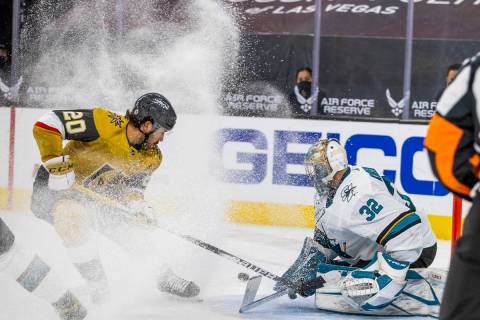 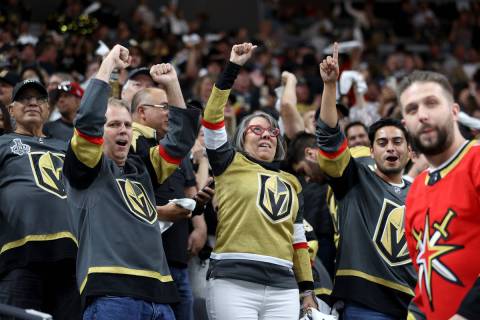 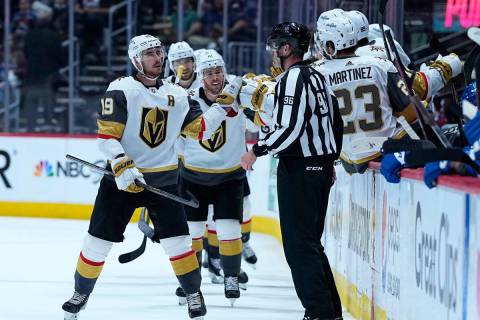