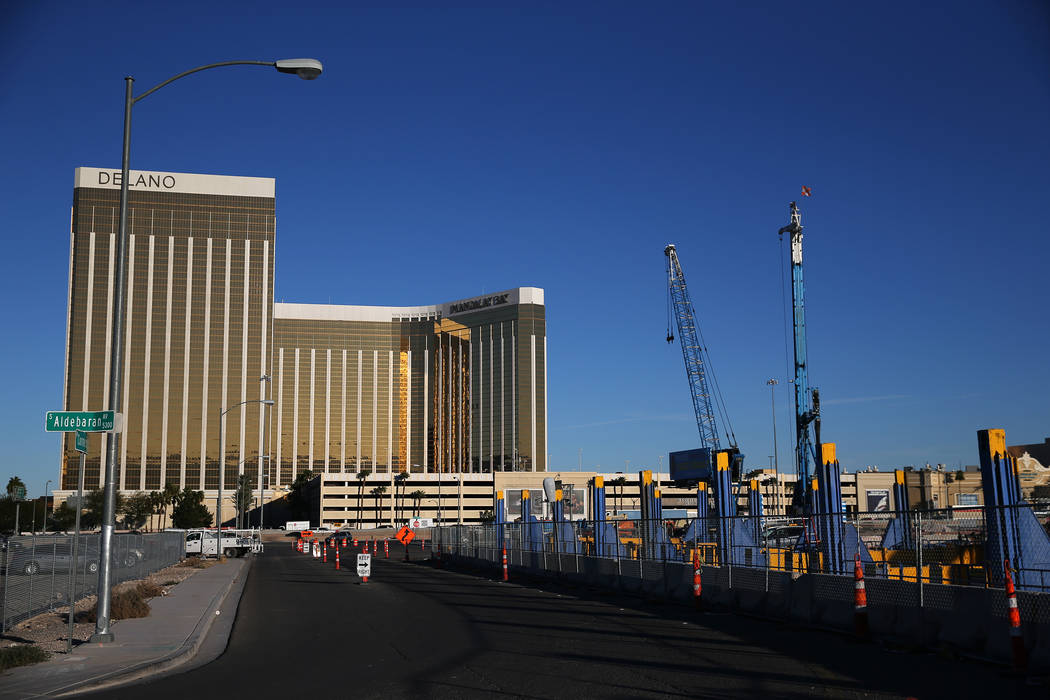 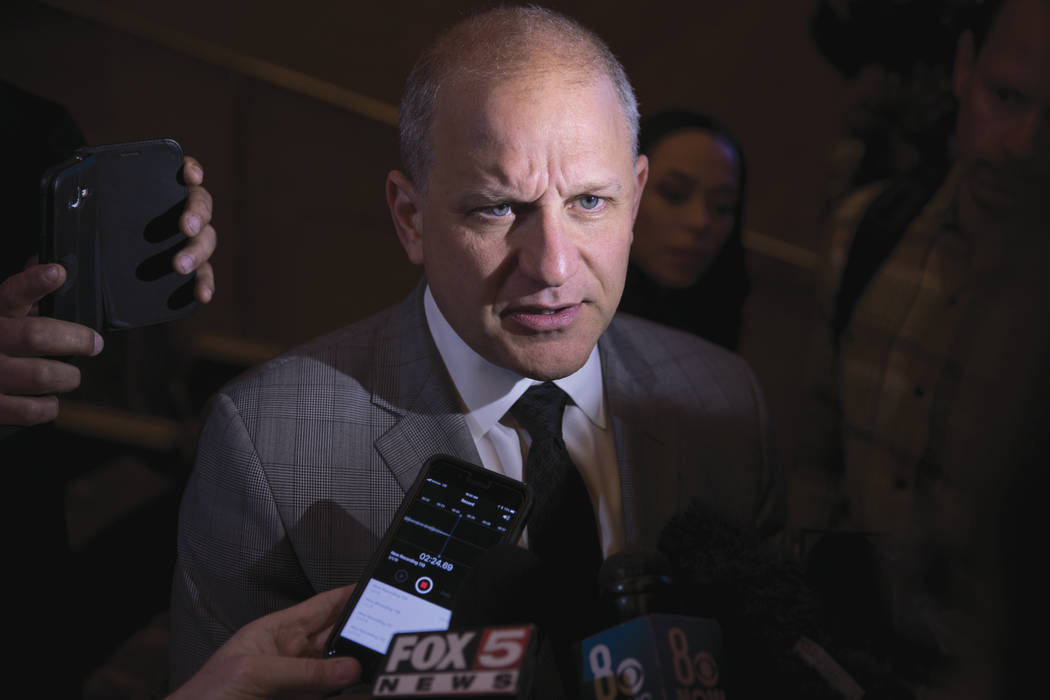 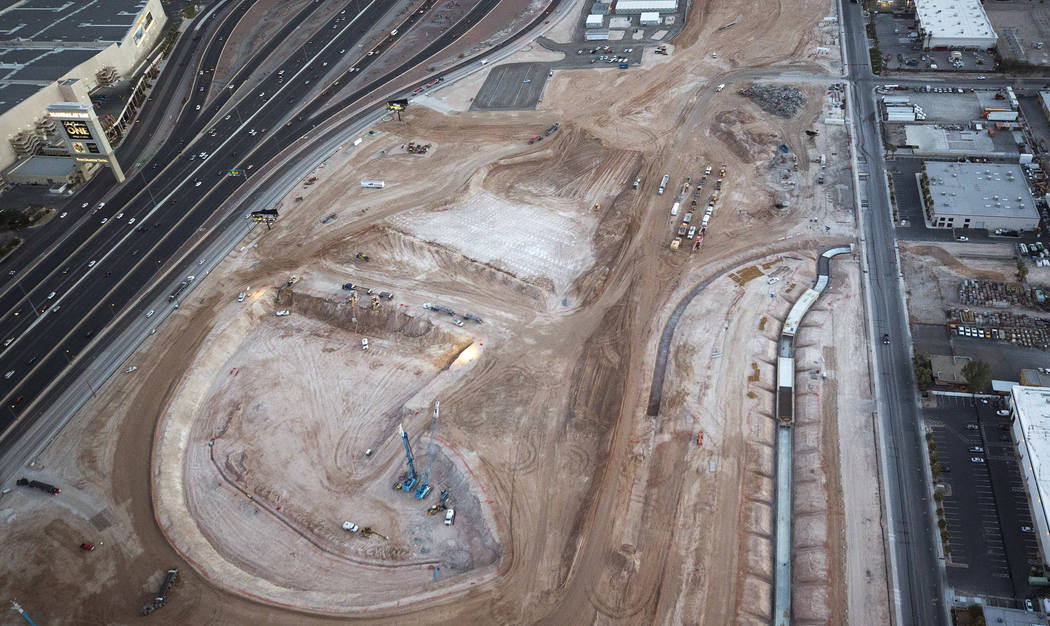 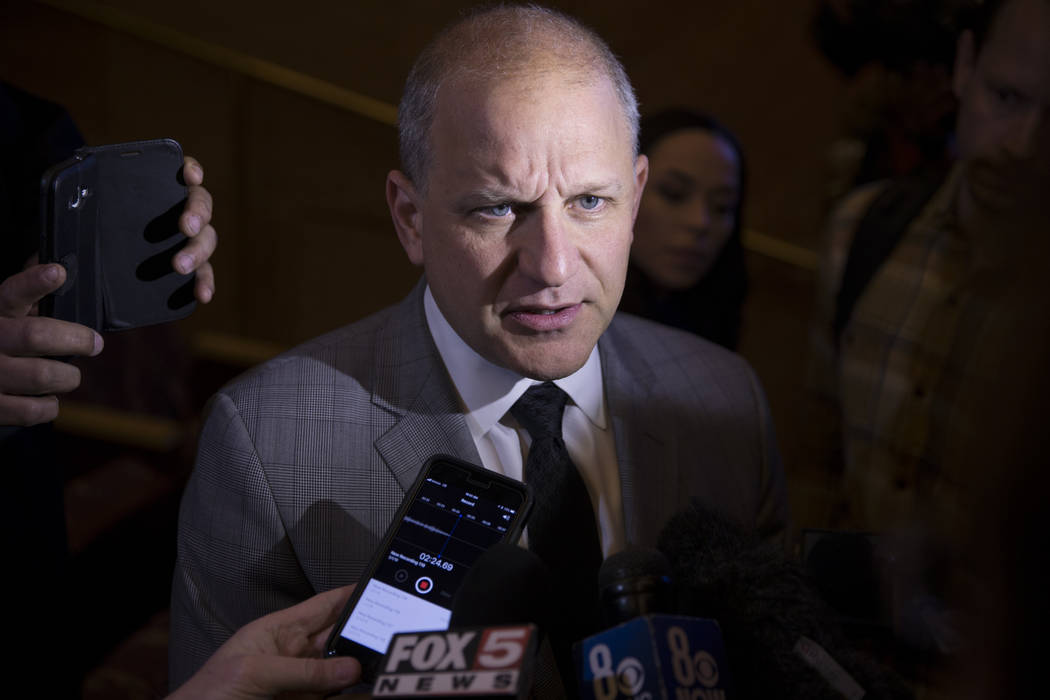 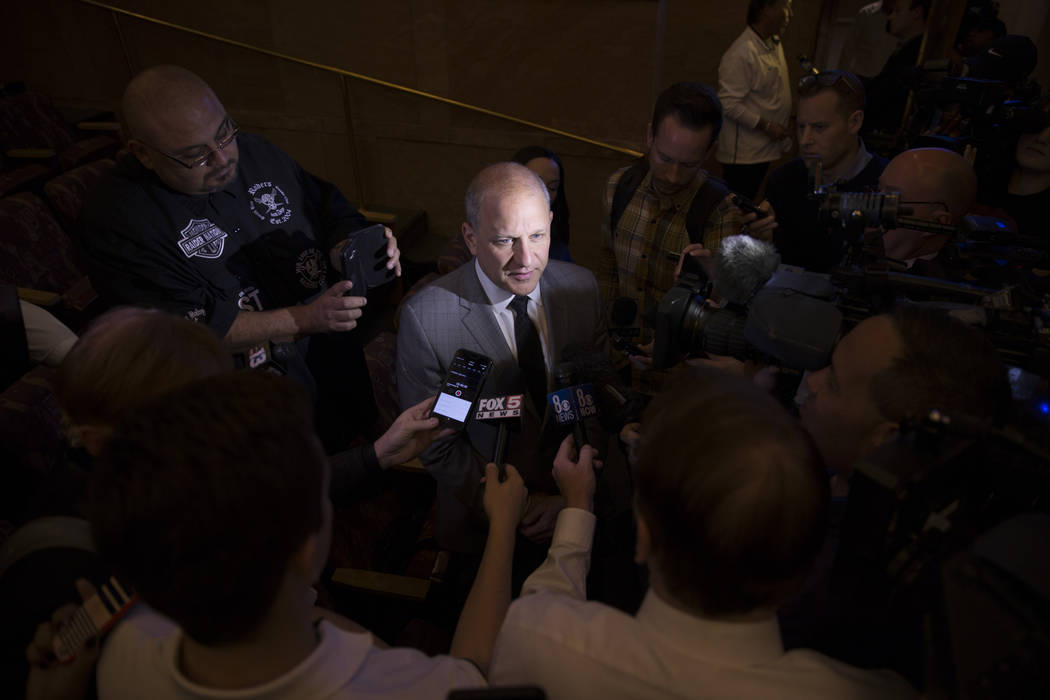 The last time I thought this much about parking, I was scribbling notes for some 17th century poetry class on a college semester’s worth of citations.

I suppose all tickets were eventually paid — they probably wouldn’t have handed me a diploma with any remaining debt — and memories of those morning crawls around campus searching for an open space lingered for years.

You want to discover the genesis of road rage?

Visit your nearest university about 10 minutes before 9 a.m. lectures begin each day.

The Raiders are hoping such wrath and destruction never touches the game-day experience once arriving to their 65,000-seat indoor NFL stadium in 2020, assured the one issue that seems to have everyone most concerned is well on its path to a successful conclusion.

Numbers suggest as much.

History was made Thursday — not the ultimate version when it comes to the silver and black palace, but fairly close — when the Las Vegas Stadium Authority unanimously approved a series of documents to put financing in place for the $1.9 billion (or exact price to be determined) new home of the team.

All ran smoothly, and yet I still believe chairman Steve Hill has been awoken countless times in the middle of the night the last year by a well-dressed man standing over him in the dark holding 63 binders and whispering, “Mr. Chairman, Jeremy Aguero …”

The authority might have considered 57 documents over just two hours — congrats to those who had the long shot under on that prop — but it was those few minutes that Raiders president Marc Badain addressed the panel that earned the gallery’s undivided attention.

Badain said the team has identified land capable of accommodating 27,000 parking spaces within 1.5 miles of the stadium site, far more than the 16,250 required by Clark County for games and other stadium events.

Tailgating isn’t just a party for NFL fans. It’s an experience that borders on a religious phenomena for some. You need to get the parking situation right.

Some NFL teams, Badain pointed out, offer little-to-no on-site parking, instead utilizing downtown areas or ancillary lots or sponsored activation themes to get folks to the venue. Imagination and creativity are often as vital to solving parking issues as the actual land.

“We’ve actually identified over 100,000 spaces within three miles (of the stadium),” Badain said. “Now, obviously, people don’t want to walk three miles, so you have to have a pretty strong infrastructure program and transportation plan in place. We’re working on all of that.

“We have approximately 3,000 active tailgates at our stadium (in Oakland) right now and approximately 9,500 parking spots. I don’t know if the numbers will be identical (in Las Vegas), but it gives us a good ballpark number. The (parking) has always been consistently important to the organization, to (owner) Mark Davis, and how the game-day experience revolves around it.”

With a September deadline visible, they just have to strike the right deals, be it with a certain golf course or casino or mom-and-pop shop.

Or all of them and more.

They are negotiating with property owners in and around the business center/stadium site, both from the gaming and private sector. Some are holding out to sell for the highest price and, well, good for them. Get as much as you can. The team is making plenty off this deal. Others are willing to lease space. Others want a more intimate/partnership agreement with the franchise.

“Parking is going to be a big issue for all events, not just NFL games,” Hill said. “If somebody is coming out of a concert at midnight on a Friday in February, they need to know where their car is and it needs to be safe. I’m confident the Raiders understand this. It helps that they have already identified the 27,000 spaces — they don’t need anywhere near that many.”

If the numbers are correct and land/space deals can be struck, and nobody Thursday seemed to believe either would be a problem, the thing everybody seems to have been worried about might not be such a headache, after all.

I mean, at least not like trying to make a 9 a.m. lecture.