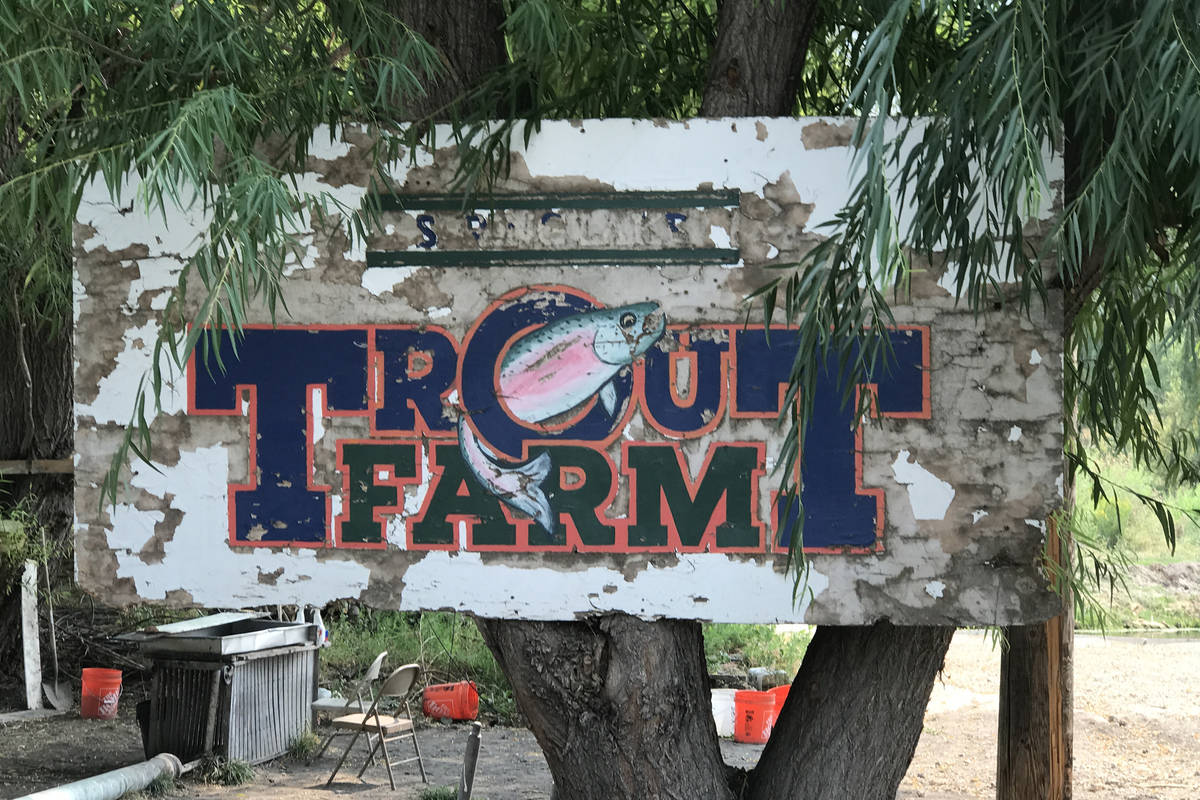 The Trout Farm has been operation since 1912 and provides new anglers with a place to learn both the art and nuances of catching fish. (Doug Nielsen) 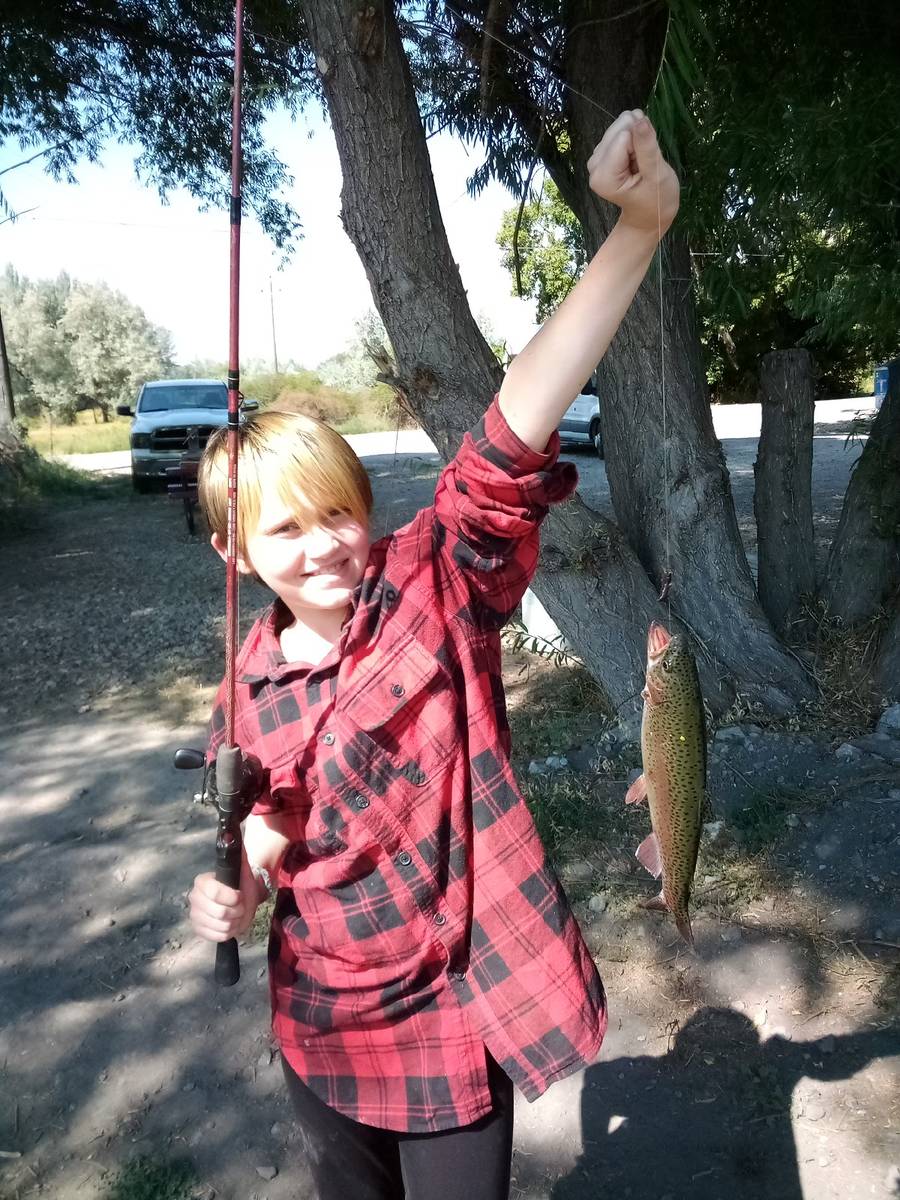 Kesly Koch, 9, shows off a plump rainbow she reeled in while trout catching with her Uncle Jay. (Jay Ashworth)

The growth of traditional outdoor leisure activities, such as fishing, has been unprecedented during the COVID-19 pandemic.

In 2020, 54.7 million people went fishing at least once as individuals, and families turned to the outdoors for a respite from pandemic restrictions. That’s the highest number since tracking began in 2007.

Among them were 4.4 million people who had never picked up a rod and reel before, lifting the fishing participation rate to 18 percent of the U.S. population, according to the Recreational Boating and Fishing Foundation 2021 Special Report on Fishing.

Some might be inclined to think of fishing as a male thing, but that is far from the truth. The report’s findings show that 19.7 million female anglers accounted for 36 percent of total participants, their largest share ever. That is an increase of 1.8 million women over 2019, a 10 percent increase.

While this growth is skewed toward boys, the three-year trend shows a larger growth rate among girls. And among the girls who have taken up fishing recently are my three granddaughters and multiple nieces, all with the help of their Uncle Jay.

But rather than taking them fishing, Jay prefers to take them catching.

That might seem like a play on words, but not to Jay. He is a bit of a philosopher who recognizes that one of the challenges with introducing anyone to fishing, but especially kids, is the unpredictability of the catching part of the adventure. That’s because he’s still a kid at heart.

While relaxing in the outdoors with family and friends is a primary motivator for people who go fishing, Jay recognizes that for newcomers there also is an expectation that catching goes with it. When catching is slow, children and even adults can quickly become discouraged. Some might even choose to consider the outing a waste of time, which could become an impediment for future outings.

So Jay found a way to stack the deck in favor of catching. His solution might not be new to those of you who grew up in other parts of the country, but for others, it might be a new option.

Tucked against the base of the Wasatch Mountains near the community of Payson, Utah, is a small, family-operated trout farm that has been in business since 1912. It’s a simple facility with two ponds stocked with colorful rainbow trout, and gear is provided.

Jay makes regular trips to the farm with his nieces, nephews and anybody else who wants to join. When they want to go to the farm, they ask their Uncle Jay to take them catching.

You might consider finding such a place the next time you are on vacation and someone asks you to take them catching for the first time.

Freelance writer Doug Nielsen is a conservation educator for the Nevada Department of Wildlife. His “In the Outdoors” column is not affiliated with or endorsed by the NDOW. Any opinions in his column are his own. Find him on Facebook at @dougwritesoutdoors. He can be reached at intheoutdoorslv@gmail.com.