Every once in a while, we meet someone who changes how we view the world, someone who makes us a better person. Usually that person’s life experience makes him wise beyond his years. But sometimes these agents of change are young and innocent.

Just such a person has had a profound influence on me. For the past couple of years, Keenan Bly of Henderson waged a courageous battle with liver cancer. Through surgery and treatments that would have driven bigger men to their knees, Keenan, 7, always did what he could to find joy. By so doing, he brought joy to others.

When a friend and I stopped by Keenan’s home for a visit a couple of weeks ago, it was easy to see the youngster was in pain that came and went with varying intensity, but that didn’t stop him from telling us stories. There was the “singing bowl” that played music when rubbed just the right way, the scrapbook a family friend had spent months helping him make for his parents, and the shoulder mount of a beautiful whitetail buck in the family living room.

With his dad at his side, Keenan took that buck in Mississippi last fall while on a hunt provided by the Catch-A-Dream Foundation, an organization that fulfills outdoor wishes for children who are battling a life-threatening illness. Catch-A-Dream was founded by Martin Brunson, an extension professor with Mississippi State University, after the death of longtime friend Bruce Brady.

Brady, an avid outdoorsman and author, penned these words: “There’s a high country that awaits your coming; there’s awesome beauty to fill you with bliss; there’s a golden chance in the offering — Go, or these wonders of God you will miss.”

Keenan and his family went to Mississippi, where the Catch-A-Dream folks gave them a chance to get away, if only for a short time, from the day-to-day grind of battling cancer. While my young friend had the chance to hunt whitetails, his siblings had the chance to participate in other outdoor activities, such as shooting clay pigeons.

Shortly after their return from Mississippi, Keenan’s father dropped by the house and gave me a brief account of the family’s outdoor adventures. And as only a hunter would understand, he was especially proud of Keenan and genuinely appreciative for the opportunity he had to sit in a blind as Keenan shot his buck with the help of a Catch-A-Dream mentor. That memory is something time never will take away.

As my friend and I visited with Keenan, the now fragile youth had his older brother bring us a collage of photographs taken during his hunt. It was easy to see that the hunt was a high point in his life.

Not many days after that visit, my young mentor lost his well-fought battle and moved on to the highest country, where he can take in the awesome beauty and wonders of God. Goodbye my dear young friend, and good hunting.

• ELK BANQUET — The Las Vegas Chapter of the Rocky Mountain Elk Foundation will have its 20th annual banquet May 5 at Sam’s Town. For more information, call 433-3557.

Doug Nielsen is an award-winning freelance writer and a conservation educator for the Nevada Department of Wildlife. His “In the Outdoors” column is published Thursday. He can be reached at doug@takinitoutside.com. 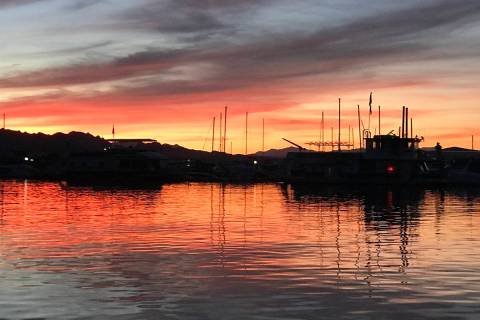 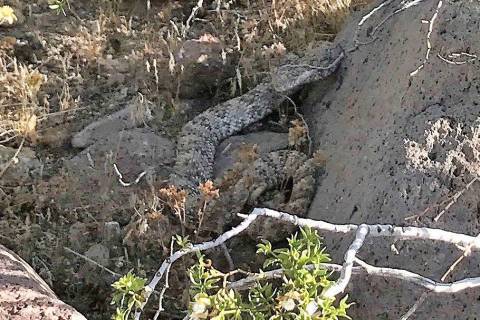 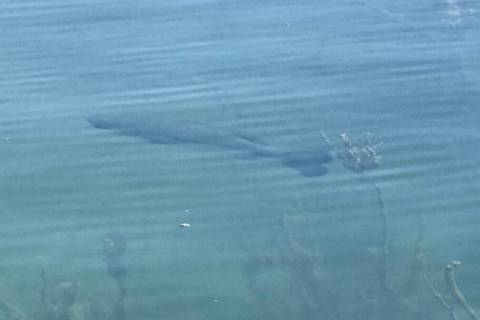 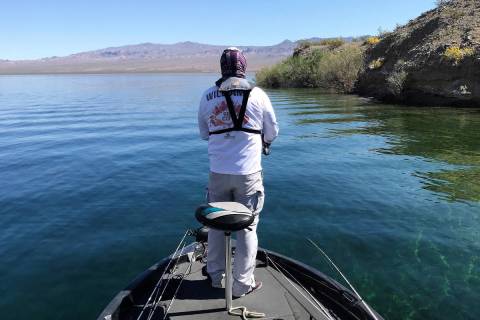 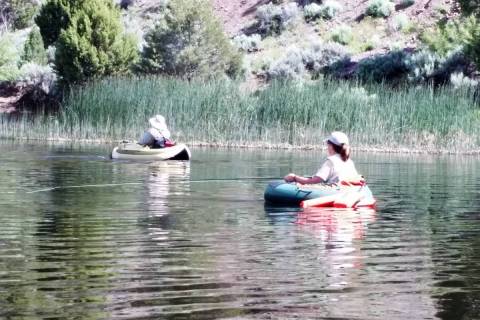 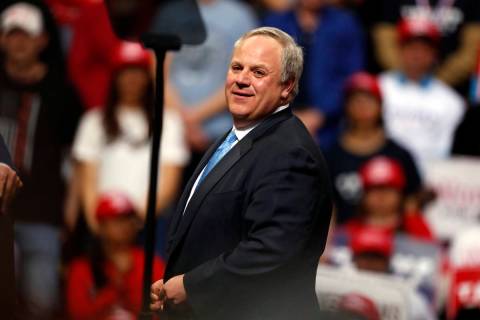 Hunting, fishing and other outdoor recreation opportunities would be created at 97 national wildlife refuges and nine national fish hatcheries. 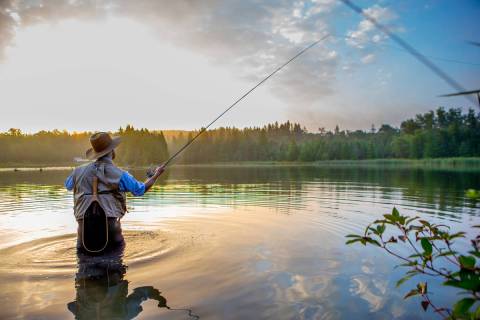 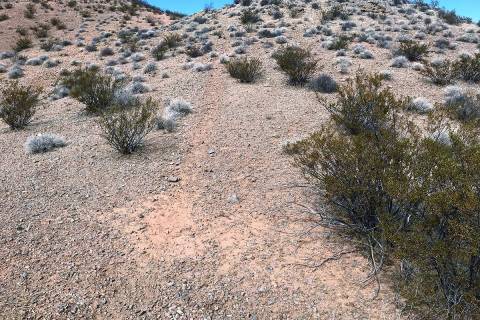 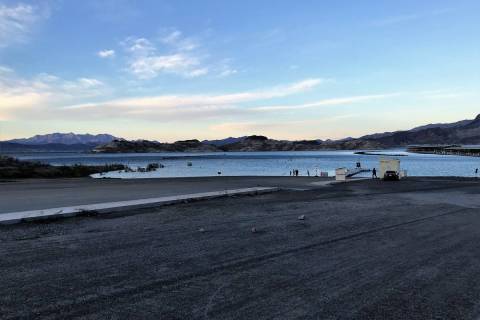 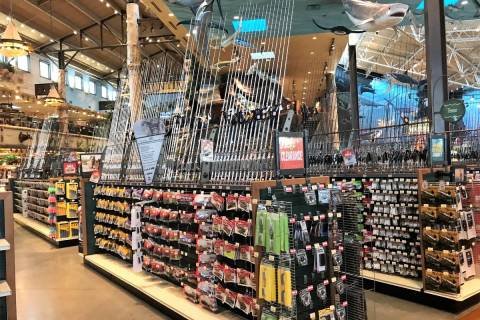