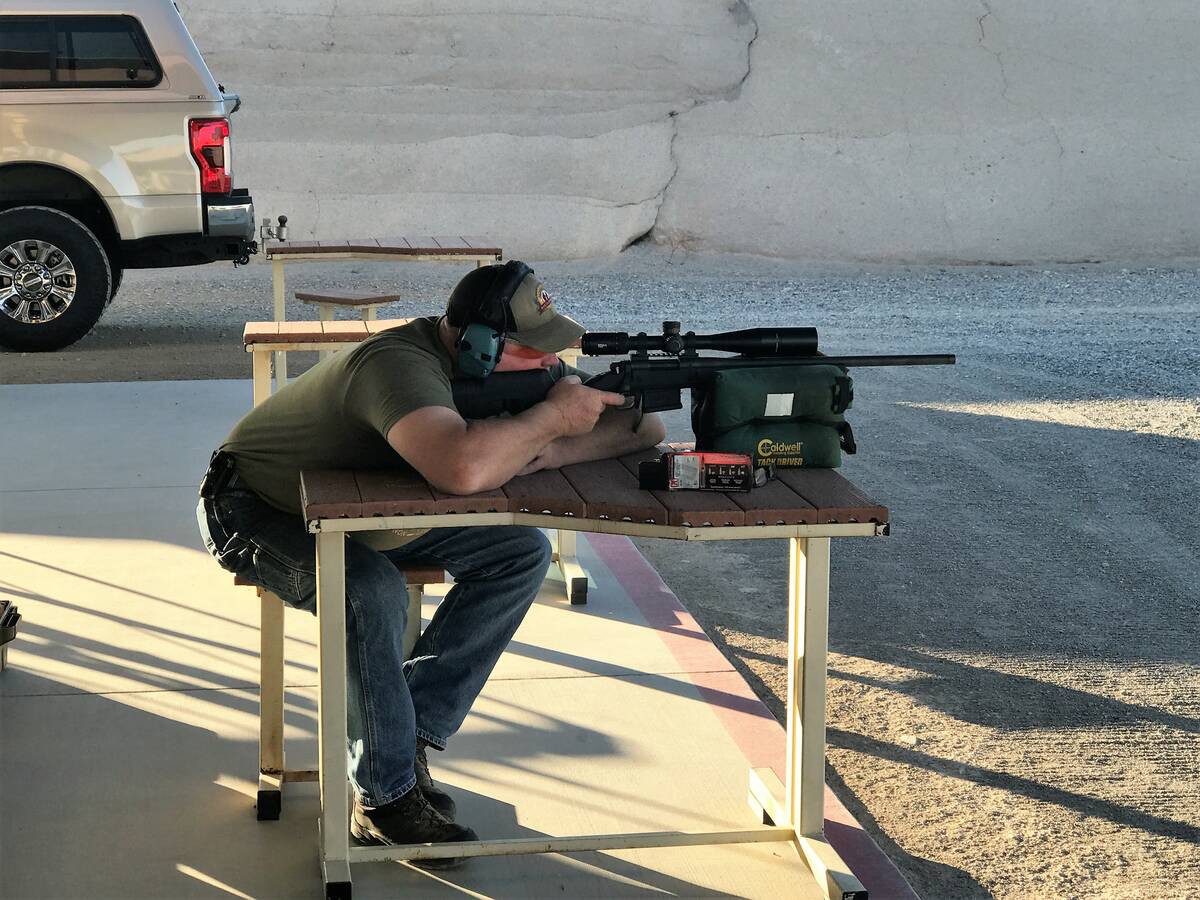 Saturday is National Hunting and Fishing Day, an annual day of recognition created by Congress in 1971.

Its purpose is to celebrate the rich traditions of hunting, target shooting and fishing across the country and recognize the financial and leadership contributions hunters and anglers have made, and continue to make, to wildlife conservation.

Much of their financial contributions to conservation efforts are made through self-imposed excise taxes on equipment items used in hunting, fishing and recreational shooting activities along with fees hunters and anglers pay for licenses and permits.

Money from those excise taxes is managed by the U.S. Fish Wildlife Service and redistributed to state fish and wildlife agencies through the Wildlife and Sport Fish Restoration Program authorized by the Pittman-Robertson Act (1937) and Dingell-Johnson Act (1950).

In the years since these laws went into effect, Nevada has received nearly $394 million for wildlife management and conservation programs.

Nationwide, the Wildlife and Sport Fish Restoration Program has generated more than $24 billion in appropriations to fish and wildlife agencies in the states, the Commonwealths of Puerto Rico, the Northern Mariana Islands, the District of Columbia and the territories of Guam, U.S. Virgin Islands and American Samoa, according to the FWS.

Then there are the fees hunters and anglers pay for licenses and tags or permits. In its 2018 report, “Hunting in America: An Economic Force for Conservation,” Southwick Associates noted that 11.5 million hunters nationwide spent $256 million on licenses, tags and permits in 2016 alone. Southwick Associates reported that anglers spent $2.358 billion on licenses, tags, permits and special licenses that same year.

License dollars, combined with those generated through the Wildlife and Sport Fish Restoration Program, provide most of the funding for wildlife management and conservation at the state level.

Hunters and anglers also contribute to conservation through their activity in non-governmental conservation organizations such as Ducks Unlimited, Rocky Mountain Elk Foundation, National Wild Turkey Federation and Trout Unlimited on a national scale, and Fraternity of the Desert Bighorn and Nevada Bighorns Unlimited here in the Silver State.

These groups raise money for on-the-ground conservation projects, in many instances adding sweat equity to ensure their money goes as far as possible.

Since its founding in 1937, Ducks Unlimited and its members have conserved more than 15 million acres of habitat in the U.S., Canada and Mexico and influenced conservation measures on another 191 million acres.

In its 36 years, the Rocky Mountain Elk Foundation has conserved more than 8 million acres of wildlife habitat and the National Wild Turkey Federation another 17 million.

In Nevada, the Fraternity of the Desert Bighorn and Nevada Bighorns Unlimited have raised and contributed millions of dollars that have funded local conservation efforts, wildlife management activities and construction of wildlife water developments that benefit multiple species. Members of these organizations also invest their time and labor.

Together these organizations have helped to restore Nevada’s bighorn sheep to much of their historic range and increase their numbers from about 2,500 in the mid-1960s to more than 12,000 today.

“National Hunting and Fishing Day is a day to recognize sportsmen and women for their dedication to conservation,” said Johnny Morris, one of America’s most recognized conservationists and founder of Bass Pro Shops, in a news release. “Without their efforts, so many of wildlife and special places we enjoy today would no longer be around. Today and every day, we salute them.”

One way to celebrate is take someone afield who never has been before. You can do that Saturday as youth hunting seasons get underway for California and Gambel’s quail, Chukar, Hungarian Partridge and rabbits. It’s also opening day of waterfowl seasons in the Northeast Zone.

Freelance writer C. Douglas Nielsen is a conservation educator for the Nevada Department of Wildlife. His “In the Outdoors” column is not affiliated with or endorsed by the NDOW. Any opinions he states in his column are his own. Find him on Facebook at @dougwritesoutdoors. He can be reached at intheoutdoorslv@gmail.com