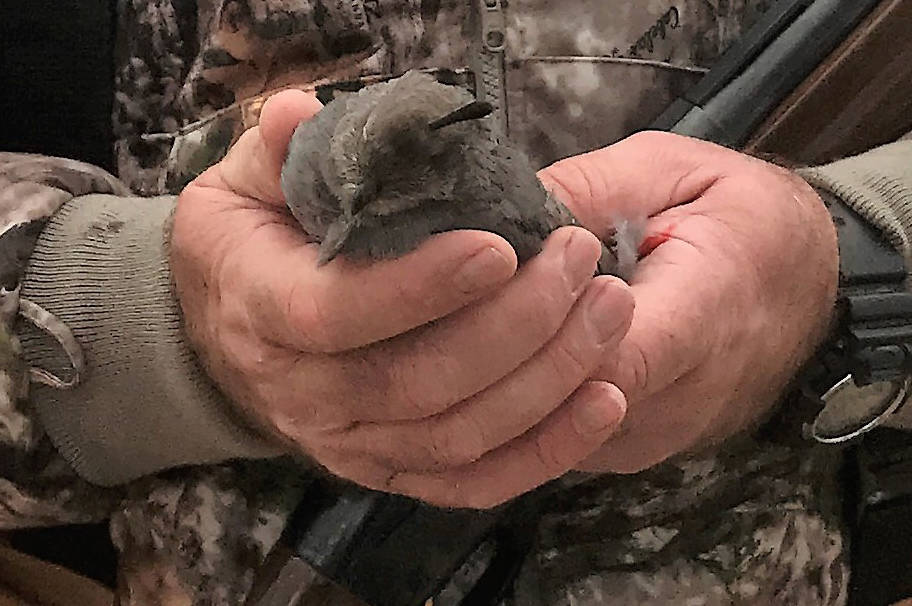 This quail was taken about a quarter mile from a Lincoln County spring after temperatures dropped and many hunters remained home. (Doug Nielsen/Special to the Las Vegas Review-Journal) 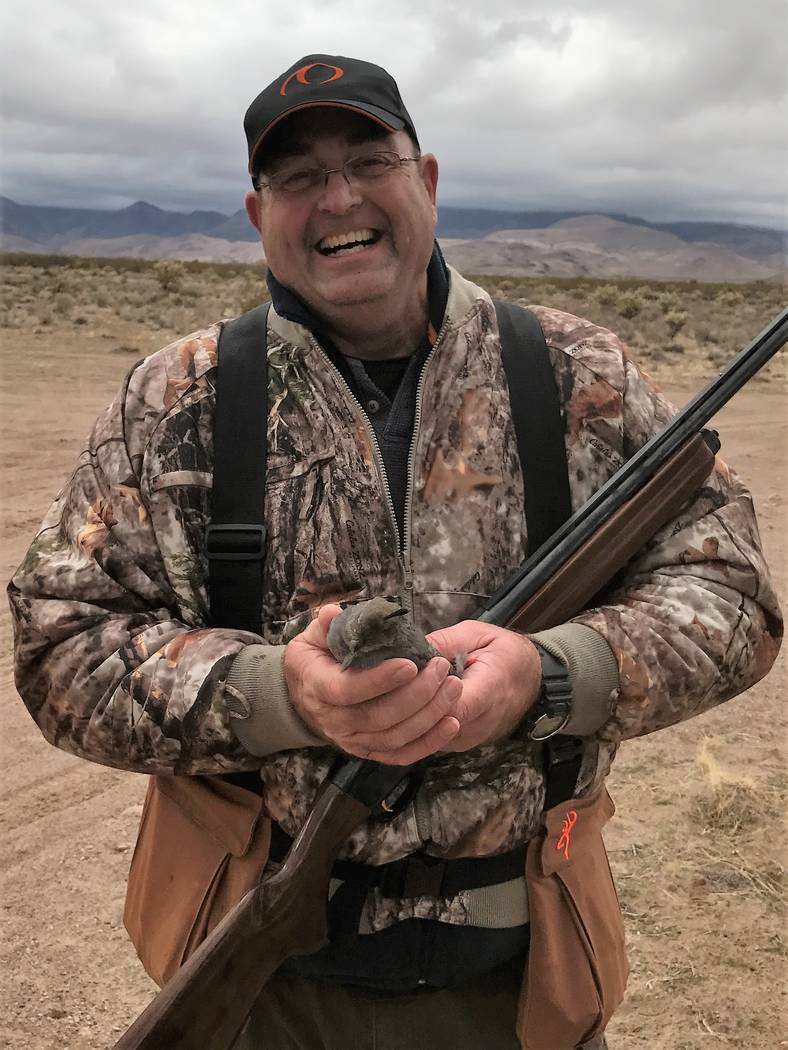 This quail was taken about a quarter mile from a Lincoln County spring after temperatures dropped and many hunters remained home. Photo by Doug Nielsen.

Except for those hunters who have managed to find a honey hole or two tucked away in some remote corner of the desert, most of the sportsmen I have visited with are finding this year’s quail season to be tough going in Southern Nevada.

Not because there are no birds to be found. There are, but coveys are small and widely scattered. This is a symptom of the ongoing drought that started in the early 2000s and continues despite a wet winter here and there. The winter of 2018-19 gave bird hunters hope for an increase in bird numbers, but spring and summer rains were nonexistent in most areas.

Timing of precipitation is just as important as the amount that falls, perhaps more so. The best bird production occurs when the moisture comes between November and February and is then followed up with spring and mid-summer rains.

Those who have found birds aren’t sharing. Probably because it required so much effort and boot leather to find them. Hard work that put the “H” in hunting.

Wearing out of boot leather is required because running up and down washes, and the hills that separate them, on the cushy seat of an ATV isn’t all that productive. Oh, you will cover lots of country, but the machine isn’t a bird dog and doesn’t point. It’s simply a means of transportation that creates enough disturbance to scatter birds to the wind long before the machine-mounted hunter can find them.

And those who still wear out boot leather are left to find the few birds that may have held fast when the ATV raced past.

As the season progresses, hunting and ATV pressure causes the birds to shift their watering times to pre-daylight hours and late in the afternoon. By the time the sun makes its debut and shooting hours begin, the birds have moved well away from any water source near human activity.

In addition to moving away from water, the birds tend to move uphill in those areas where such an elevation change is located nearby. The birds will use brush-filled creases in the terrain as travel corridors because they provide cover that allows the birds to move unseen. A good dog can sniff them out, but you can find them by listening for their rather distinct gathering call or the chip-chip-chip of their chatter.

And don’t overlook holes that resemble small caves in the sides of washes or on a hillside. They can and often do provide a hiding spot for an entire covey of quail.

On the Arizona side of the Colorado River, hunters can expect to find better Gamble’s quail numbers than they did in 2018. That’s the word from Johnathan O’Dell, small game biologist for the Arizona Game Fish Department.

“Unlike the past few years, when hatch dates were spread out over the spring and summer, strong winter precipitation patterns this last winter should have concentrated hatch dates for quail clutches,” said O’Dell in the Game Fish Department quail season forecast.

“More quail chicks on the ground at the same time usually correlates to better overall brood survival and more birds in coveys in the fall. Spring call counts around the state were up 125 percent from the 10-year average, so Gambel’s numbers and harvest should be better than last year’s numbers.”

Despite the positive report, O’Dell said bird numbers are still lower than historical numbers. Nevertheless, “hunting Gamble’s this fall should be exciting,” he added.

Be sure to check the regulations when you cross state lines. They are often different, and a few minutes spent reading may save you some unpleasant paperwork when a game warden visits.

For those of you who have been wondering how to clean your quail and other upland game birds, or about updating the technique you have been using, O’Dell demonstrates two options in a video posted on YouTube.