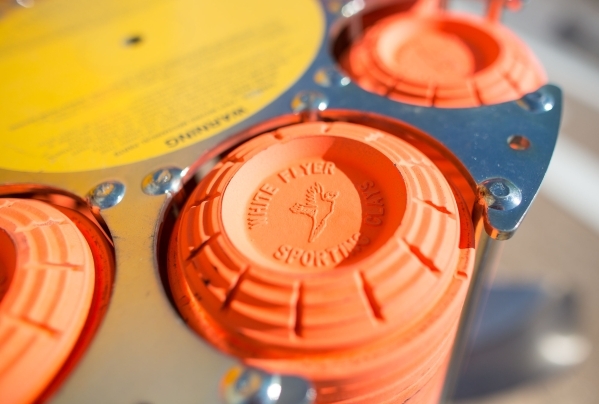 Clay targets wait to be flown into the air during the U.S. Open for Youth Sport Shooting Championships at the Clark County Shooting Complex, located at 11357 North Decatur Blvd., Friday, July 11, 2014. (Samantha Clemens-Kerbs/View)

The shotgun bucked against my shoulder and the clay target disappeared in cloud of orange and black dust. At that moment, a smile came to my face. Not because the shot was something spectacular — it wasn’t — but because it was the first clay target I have broken since having shoulder surgery in July.

In fact, Saturday was the first time I have shot a gun at all since the surgeon told me to give my right shoulder a rest from shooting for at least six months. So much for hunting season.

During that time, I have learned some important lessons and a lot about myself. For one thing, it has become readily apparent just how right-handed I am. Even simple tasks could be rather arduous to accomplish with my left hand.

Out of necessity, I learned how to cast my fly-rod with my left hand — well, sort of. On our October outing to Utah’s Kolob reservoir, one of my friends hinted that my left-handed cast is something that probably shouldn’t be seen in public. A fact I couldn’t argue with then and probably still can’t, though I did manage to catch some dandy fish on that trip.

Unfortunately, my right-handed cast is now nearly as bad. There is no doubt some rehab work to do in the casting arena and some muscle memory to redevelop. Guess I’ll just have to do a lot of fishing when the ice comes off this spring.

The opportunity to shoot clay targets came during an event to recognize the efforts of Nevada’s volunteer Hunter Education instructors. My sweetheart of nearly 25 years doesn’t shoot a lot, but she does every now and again. Under the tutelage of Don Wood, a longtime Hunter Education instructor, she shot a half box of shells and busted a few clay targets before handing me the 12-gauge over-under with a black synthetic stock.

“It is your turn. You need to shoot,” she said.

With the chamber still empty, I tested the gun’s fit against my repaired right shoulder. On one hand, it felt good to have a gun butt settle in tight against my shoulder for the first time in months, but on the other, it made me quite nervous.

I dropped a shell in the upper chamber, switched the gun to my left shoulder and called “pull.” The clay target flew straight away with only a slight gain in elevation, an easy shot. I swung the gun barrel up, found the target and squeezed the trigger. Then I watched as the clay target safely dropped out of sight. It was a complete miss, but undeterred, I called out again.

The gun barked. Another miss. This process repeated for another four or five clay targets, but switching to my right shoulder was out of the question. I already could tell my shoulder wasn’t ready to absorb the shotgun’s direct recoil; the indirect recoil from shooting left-handed was enough for now.

Fighting the temptation to put the shotgun back in the nearby rack, and with my wife’s encouragement, I renewed my focus and called for the clay bird. “Pull.” Though one generally shoots a shotgun with both eyes open, this time I closed my right eye — my dominant eye — and looking down the gun’s barrel found the clay target. Though somewhat awkward, I found the bead near the gun’s muzzle, then the clay target, and squeezed the trigger. The gun barked, the bird shattered and the smile came to my face.

Oh, well, it looks as if there is something else I just have to add to my practice list. Fly-fishing, bass fishing, clay target shooting … 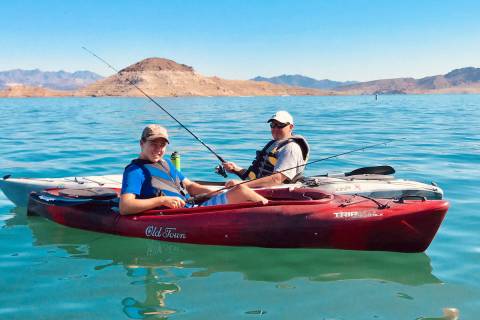 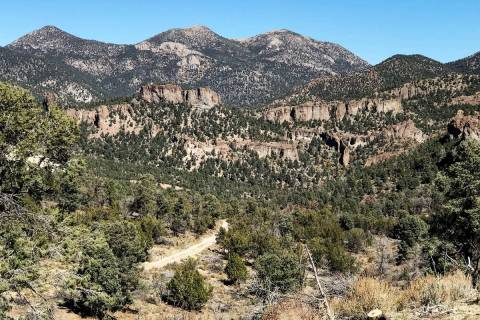 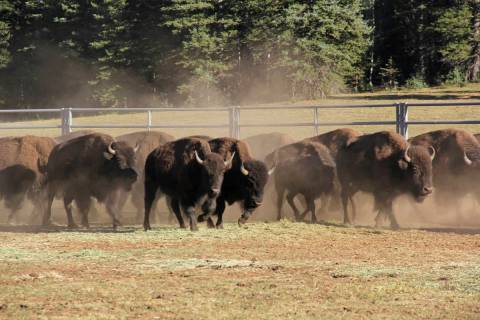 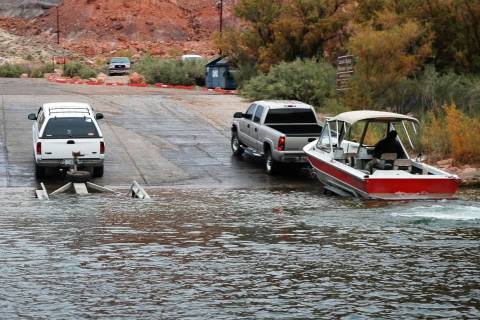 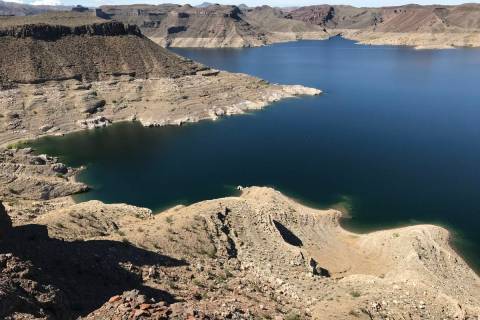 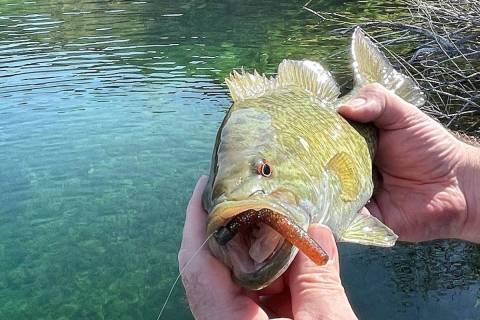 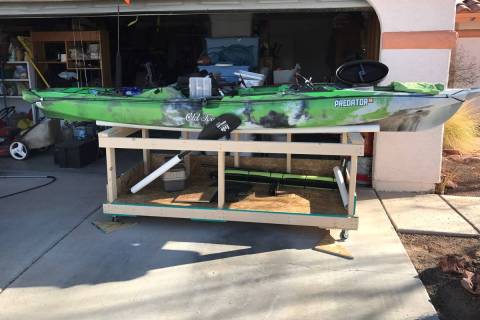 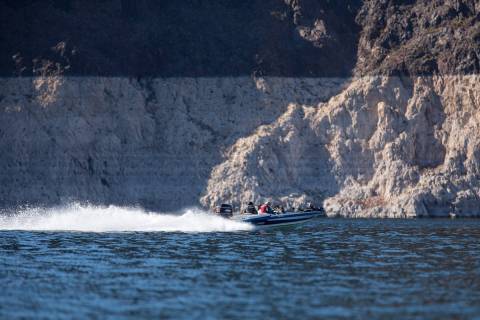 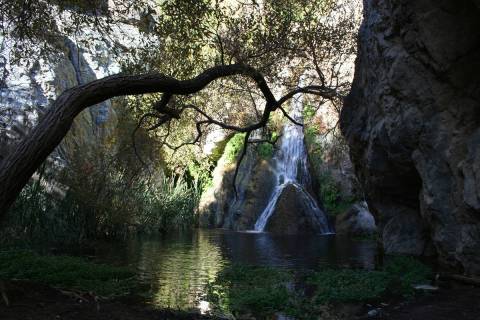 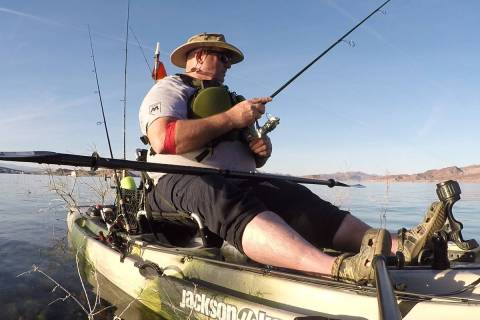