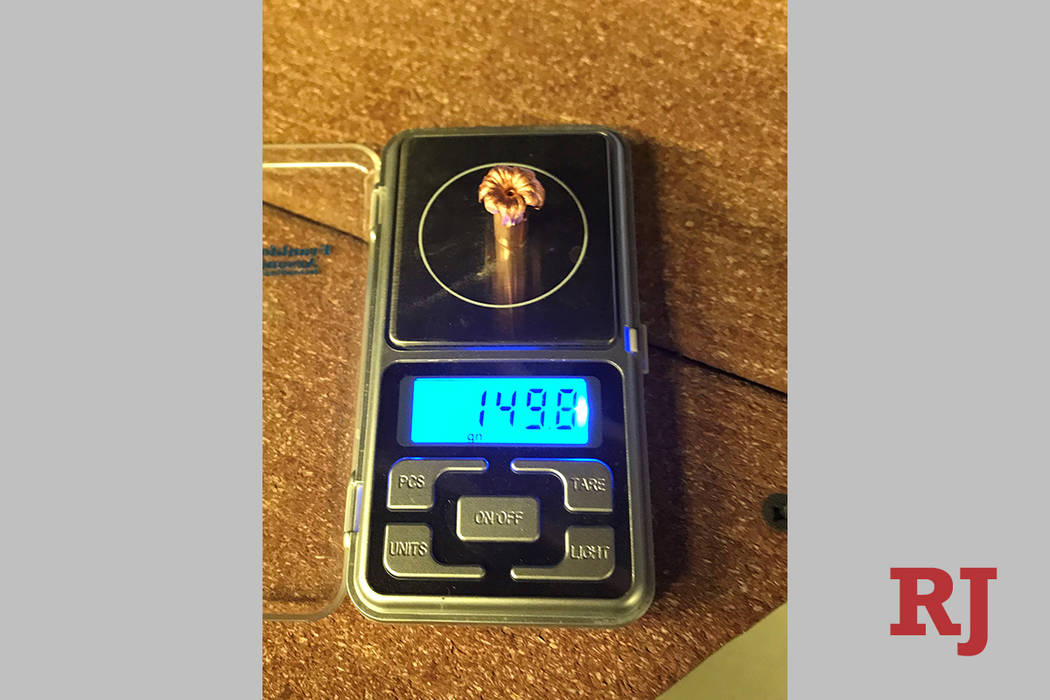 After passing through a water-based bullet trap at 100 yards, this 150-grain all-copper bullet retained 99.8 percent of its mass. Co-founders of the North American Non-lead Partnership are hoping their fellow hunters will find this quality to be desirable in their choice of a hunting round. (Doug Nielsen)

If you want to have a lively campfire discussion the next time you are in a deer camp, bring up the subject of hunting ammunition and ask which cartridge is the best. You can bet that everyone will have a strong opinion.

In some ways, these discussions are a tradition that is passed on from generation to generation. They also are a good place to observe how opinions are passed on the same way.

While there are those within the hunting fraternity who are diligent researchers of ballistics and extensively test various bullet-powder combinations, many of us tend to buy the ammunition we grew up using because that’s what Dad, Grandpa or another hunting mentor used. It’s a matter of familiarity.

For almost 30 years, I hunted almost exclusively with one brand of ammunition in one of two bullet weights depending on the game animal I was pursuing. Both use a lead core wrapped in a copper jacket and have been around since the 1930s. They have put a lot of meat in freezers for hunters around the globe. Even mine. So why change?

Because sometimes change is a good thing, even when it bucks tradition.

In recent years, there has been much talk about leaving traditional lead ammunition behind in favor of nonlead alternatives for hunting. One of those alternatives is copper, but since some of the talk seemed to originate from anti-hunting circles, I ignored the conversation.

Then my friend suggested I try a handloaded option topped with an all-copper bullet manufactured by Barnes Bullets of Utah. My three-shot groups at 100 yards tightened up considerably, and my friend assured me the bullets would do the job. Three years and three successful big game hunts later, I am still shooting those copper bullets.

“I’d say for most people the reason they start using it (all-copper ammunition) is performance. Straight up,” said Leland Brown, an avid hunter, nonlead hunting coordinator at the Oregon Zoo and one of three co-founders of the North American Non-lead Partnership. “You can’t beat this stuff. It works.”

Along with terminal performance on game species, Brown said users of all-copper bullets “get this added benefit of good stewardship” for our wildlife resources.

Much of the focus on nonlead bullets has to do with limiting the possibility of lead poisoning in scavenging mammals and birds that feed on the gut piles of animals harvested with traditional ammunition. The Partnership is among the groups involved in that discussion.

Those organizations since have been joined by the Arizona Game and Fish Department, Utah Division of Wildlife Resources, Oregon Department of Fish and Wildlife and a handful of sportsmen’s associations.

During a demonstration at the Clark County Shooting Complex, Brown fired two bullets into a water-filled bullet trap. One was a 160-grain version of the traditional bullet I have been shooting for decades, and the other was a 150-grain all-copper bullet. Both were in the same price range — affordable for the average Joe.

After the shooting was over, the recovered copper bullet still weighed 149.8 grains and remained virtually intact, while the traditional copper jacketed bullet weighed just 109.3 grains with its remnants littering the bullet trap. It was an eye-opening experience.

Will a copper jacketed bullet fragment like that when it impacts a game animal rather than water? Perhaps, but one can’t argue the possibility is there. And that is why the Non-lead Partnership was created.

In a resolution posted on its website, the Partnership states, “We declare that it is our goal to work collaboratively to minimize the unintended impacts of lead ammunition on wildlife and support the continued contributions of legal hunting to wildlife conservation …”

The choice to use all-copper bullets for hunting game animals remains a personal decision in most states, but that could change, In the meantime, Brown said, “I think this a perfect example of those choices that each individual can make that represents that conservation ethic and commitment.”

You might want to give an all-copper bullet a test run to see how they perform in your hunting rifle. Who knows what kind of change in tradition it could bring. 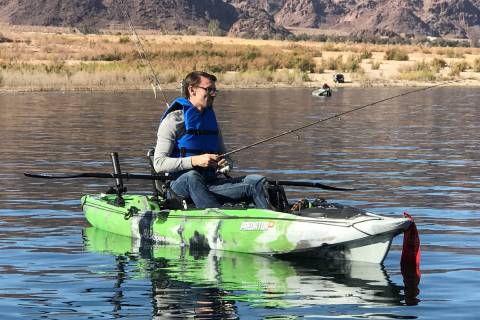