With each passing year, it becomes more apparent that the beautiful wood traditionally found on firearms will one day become part of history. Sadly, that will probably happen sooner than later.

At gun counters where we once saw rows of firearms sporting wooden stocks with remarkably intricate grains, we now find rows of firearms dressed in rather tame synthetic materials. They are usually in some shade of black or grey, or perhaps a combination of the two, and topped off with a Picatinny rail and specialized optics.

But while modern sporting arms like those built on the AR or other similar platforms are fueling that move, there is one group of firearms that tenaciously maintains a foothold in the marketplace. That group has roots that reach back more than a century and includes classic firearms that some credit with winning the West or making cowboys, lawmen and outlaws famous.

No matter how advanced our modern sporting arms become, most firearms enthusiasts are still enamored by such classics as the Henry Rifle, the Winchester model 1873 lever-action rifle or the 1873 Peacemaker by Colt. Even though today’s products are made of modern components, these classics are beautiful in their simplicity.

So, in a day when modern is the name of the game, why do firearms enthusiasts continue their love affair with firearms designed and built in the days of horse-drawn wagons?

“A lot of people will actually look at our guns and describe them almost as a work of art. So, there’s a lot of hand craftsmanship and tooling that goes into them, attention to detail,” said Keri McDonald-Viljoen of Taylor’s Company, manufacture and distributor of classic firearms. “It’s not an uncommon thing for people to like something different and unique.”

Classic firearms are definitely that, and perhaps that is why so many recreational shooters own at least one or two. And if you haven’t gone that far already, who among us hasn’t stopped by the gun counter and handled a pretty lever-action rifle or felt the heft of a cowboy six-gun?

There is something to be said about how they feel in your hand or against your shoulder.

“It’s certainly eye catching when somebody walks by a display full of six-shot revolvers and they literally will handle five or 10 of them before they leave the booth because they think [the firearms] are beautiful,” McDonald-Viljoen said.

Perhaps the irony in today’s world is that lever-action rifles could have been classified as tactical rifles when they first hit the market in 1800s. But while manufacturers may have thought the military would provide their strongest market at that time, it was the American citizen who drove domestic product sales.

For “anyone who grew up on Western movies, these guns kind of take you to a different place and a different time. You know, right was right and wrong was wrong,” said Tom Leoni, product manager at Uberti USA, which produces Western and other classic firearms. “They are safe. They are non-threatening, even for new shooters who want to get into the sport. They don’t have any association with anything bad that is going on.”

The most popular rifle Uberti sales is the Winchester 1873, he said. “Pistol-caliber rifles and carbines are extremely popular. They are even used by working ranchers to shoot varmints. They are used by cowboy action shooters, or just by guys who enjoy having these pieces of history.”

Manufacturers of classic firearms stay as true as possible to the original designs, though they do make necessary safety upgrades as necessary. Such upgrades might go unnoticed by all but aficionados with a trained eye.

Uberti has updated their firearms in two ways. “Obviously we use modern steels that are a lot better, a lot more resistant than older steels. And the second way, we have incorporated some unseen, like invisible, safety devices that were not part of the originals,” Leoni explained.

If you pick up one of Uberti’s revolvers or rifles, he said you can expect them to “… look exactly like the ones that were made in, you know, 1851, 1860, 1873, 1858.” Some of them shoot black powder and some shoot modern cartridges with smokeless powder. 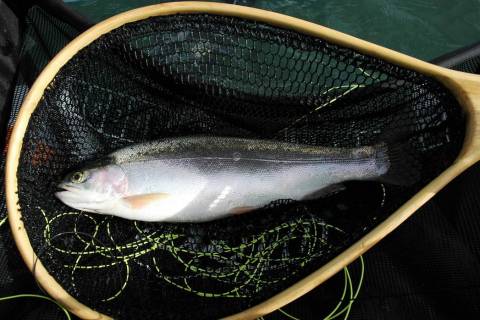 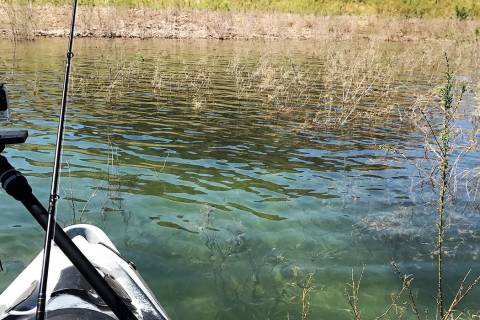 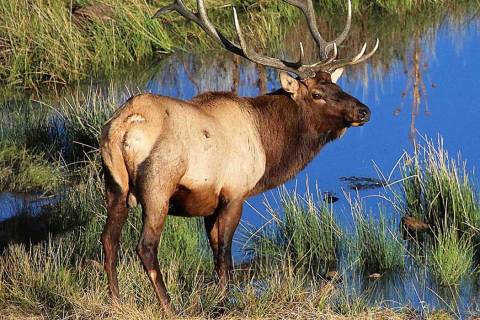 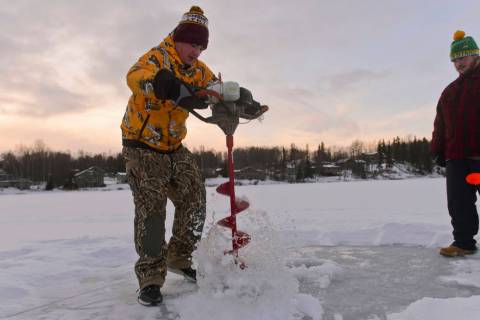 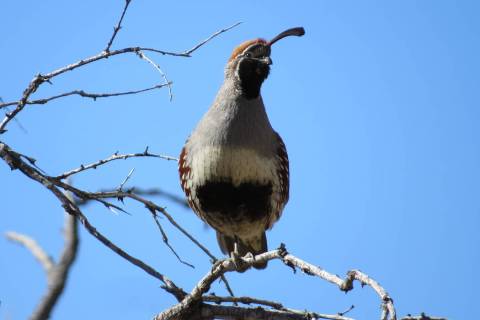 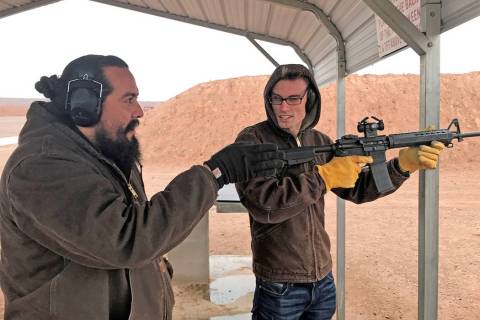 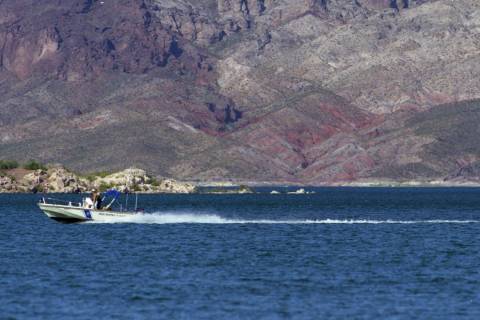 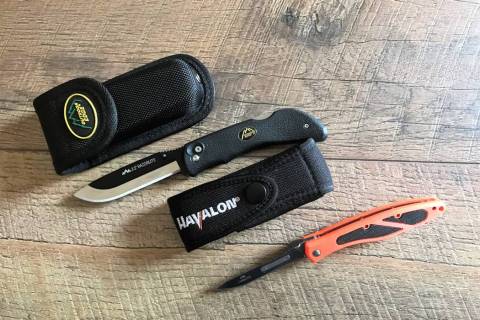 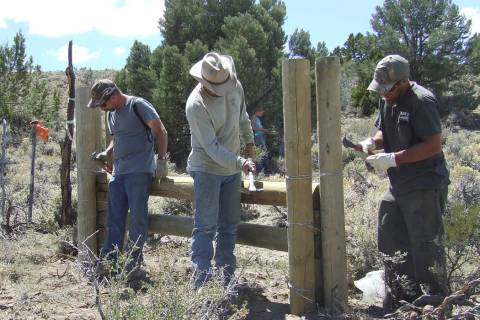