So the last shall be first.

In addition to being a fairly optimistic observation by Matthew the apostle, the phrase is an apt description of this year’s Triple Crown.

Some things, like seasons for instance, are supposed to occur in a certain order. The racing series consisting of the Kentucky Derby, the Preakness Stakes and the Belmont Stakes seemed to have the same inevitable progression, but it has been turned inside out by the coronavirus.

We learned this week that the usual anchor leg of the series, the historic Belmont Stakes, will instead be the first race in the series. Officials with the New York Racing Association announced Tuesday that the Belmont Stakes will be run on June 20 at Belmont Park without fans in the massive grandstand.

That won’t be the only change for the race. Instead of being contested at the usual distance of 1½-mile distance, the race will be cut to 1⅛-mile and its purse will be reduced by a third to $1 million.

In other words, the stamina test long known as the “Test of the Champion” will serve in its 152nd renewal as a warm-up for the 1¼-mile Kentucky Derby, which is now slated for Sept. 5.

The third leg, the Preakness, also landed this week in an unfamiliar spot on the calendar — Oct. 3 — and, if one horse wins the first two legs, will decide whether we have a Triple Crown winner who will require a big fat asterisk.

That means the races will be run over a span of 15 weeks instead of the usual five.

Racing purists are understandably upset over the changes, noting that adding all that extra time and shortening the anachronistic Belmont will cheapen the Triple Crown if a horse is able to sweep the series.

I don’t disagree, but once Churchill Downs decided to postpone the Derby, this was probably as good of an outcome as could be salvaged. Yes, the series will be different this year, but at least it remains intact and uninterrupted.

And it will be fascinating to see how trainers adjust to try to keep their horses in top condition over an extended period of time rather than coaxing them toward a short frenzied burst of racing.

That said, I hope that the sport won’t take the opportunity to further tinker with the grand history of the Triple Crown by keeping these or other changes in place.

There’s a reason these races still capture the public’s attention at a time when horse racing barely raises a blip on the sporting radar. Messing with the recipe for success would be a big risk.

The #RJhorseracing handicappers are back in action at Churchill Downs, which has put together a stakes-packed 11-race Saturday card that will feature one of the newly important prep races for the jumbled Triple Crown: The $150,000 Matt Winn Stakes.

The Winn, which will be contested at 1 1/16th miles, marks the return of Maxfield, one of the top 2-year-olds last year before missing the Breeders’ Cup Juvenile shortly before the race with what turned out to be a minor ankle injury. The son of Street Sense would have been one of the favorites in that race off his scintillating performance in the Breeders Futurity at Keeneland in his first start against stakes company.

But first the crowd ’cappers must solve the $100,000 Blame Stakes, a 1-mile race for 4-year-olds and up that precedes the Winn on the card.

In that race, the handicapping crew is lining up behind Global Campaign, the 9-2 second choice on the morning line, and using Diamond King (10-1) and Silver Dust (8-1) in the minor placings. Interestingly, they are ignoring 3-1 morning line favorite Owendale.

If Owendale isn’t well meant in his comeback for trainer Brad Cox, I didn’t get the memo. I think he’s the horse to beat despite the nearly six-month vacation. But I’ll try to do just that with Extraordinary Jerry (12-1), who is making a comeback of his own for trainer Dermot Magner, a former understudy of Todd Pletcher and Chad Brown. I’ll go with Owendale to place and the speedy Backyard Heaven (6-1) to show.

In the Winn, the crowd ’cappers are again steering clear of the chalk and backing Pneumatic, the 4-1 second choice on the morning line, to spoil the return of Maxfield, the 5-2 favorite. They have Maxfield in second and Ny Traffic (10-1).

I’m not sure why Ny Traffic doesn’t get more respect, as he keeps running well in top company. But his speed and a cutback in distance earn my check mark. I’ll use Maxfield and Mystic Guide (15) in the minor placings. 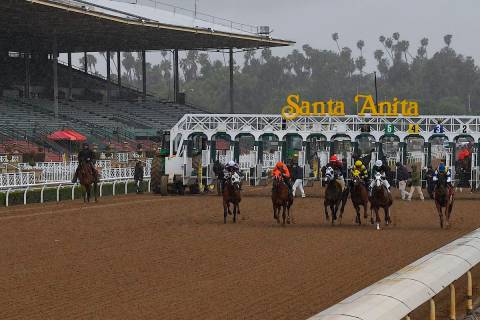 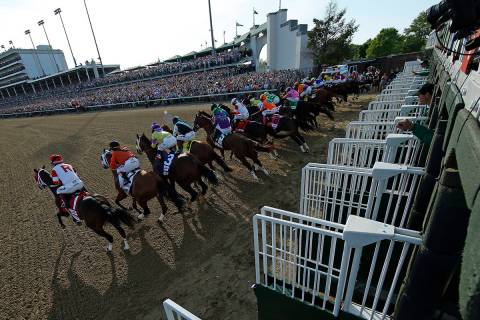 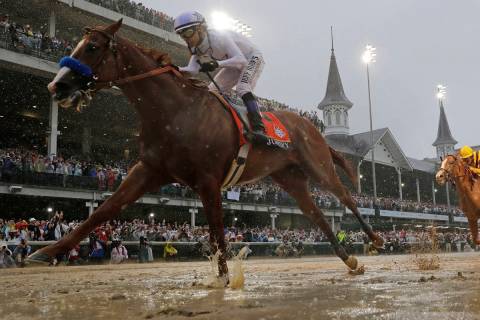 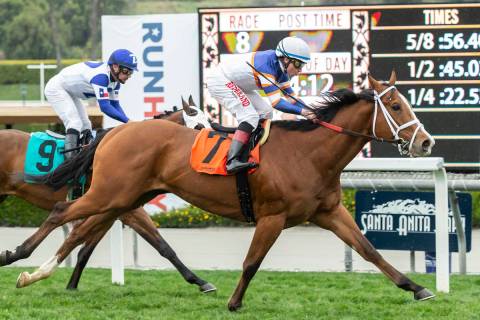 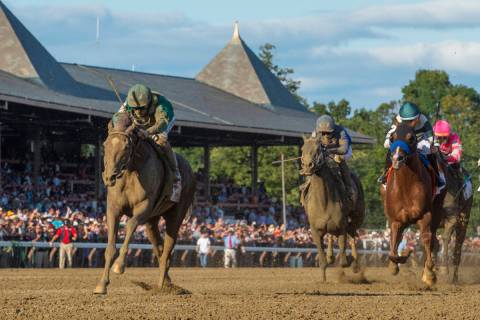 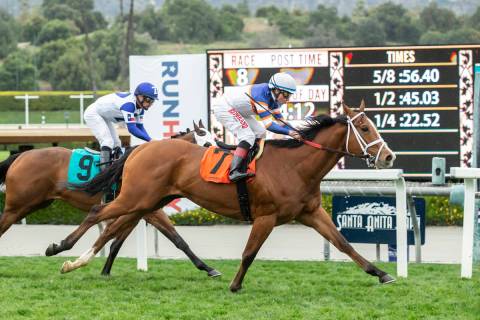 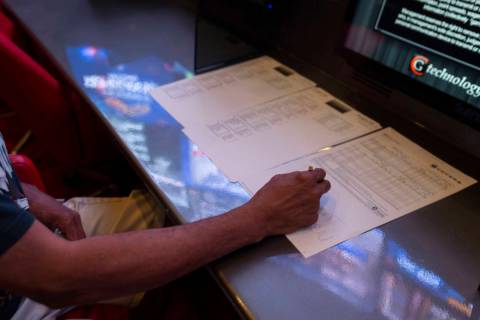