It was January 2018 when I was introduced to Bubba Wallace, NASCAR’s only African American driver.

The meeting was not at the racetrack but at Topgolf Las Vegas. He was there to jump-start the sale of tickets for NASCAR Weekend at Las Vegas Motor Speedway by hitting a few balls.

To show how things have changed, the main topic of discussion was the weather — how it was much too cold and damp to be hitting golf balls off an elevated deck fronting a swanky hipster lounge.

George Floyd still was alive then.

Wallace’s focus was on driving the wheels off Richard Petty’s car at the upcoming Daytona 500. Wallace had been a driver in the marquee Cup Series for all of four races. He just had signed to become Petty’s only full-time driver, and in a few weeks he would finish second at Daytona as a 24-year-old rookie.

That he would be driving the iconic No. 43 car was the crux of our conversation. In a perfect world, referencing the pigmentation of his skin would not have been part of the chat. But if the events of the past few weeks, years, decades and centuries have shown, the world in which we live is far from perfect.

“A lot bigger platform,” Wallace said about being the first African American to land a full-time Cup ride since Wendell Scott in 1971, and of the responsibility of representing minority drivers in NASCAR’s premier series. “I’m the only one, and that’s something that is going to be talked about until you see (more) African Americans and a diverse group of drivers come up.”

He also said he felt welcome at every NASCAR track.

That changed in the most despicable way Sunday in Alabama when that noose was discovered in his garage, which NASCAR reported at Talladega Superspeedway on Sunday.

The deplorable deed apparently was in reaction to NASCAR complying with his request to ban the Confederate flag from its tracks. As Wallace said, though many who fly it see it only as a nod to their Southern heritage, most African Americans view it as a symbol of oppression and hatred.

A heinous act, NASCAR called it in a headline on its website that was bigger than the small mind of the coward who left the noose. But to NASCAR’s credit — and perhaps to its detriment in the eyes of some of its more … well, let’s just call them traditional, fans — series officials and drivers have been much more bold in their denouncements.

“I’ll race with him on Sunday and ride with him on a Monday,” wrote NASCAR veteran Clint Bowyer under a photo showing him and Wallace riding motorcycles. “I do this because he’s family, our @NASCAR family!!! It’s hard for me to comprehend all this but one thing is for sure … when you (expletive) with family, you’re (expletive) with us all.”

“I can’t believe to fathom the pain this action has caused. I stand with you @BubbaWallace,” posted Jimmie Johnson on Twitter.

Kay Ivey, Alabama’s governor, said she was appalled to learn of the vile deed and apologized to Wallace and his family and friends in a statement.

Remember when Lynyrd Skynyrd sang that in Birmingham they love the governor?

Judging from the vitriol on social media, it’s no longer unanimous.

I’ll race with him on Sunday and ride with him on a Monday. I do this because he’s family, our @NASCAR family!!! It’s hard for me to comprehend all this, but one thing is for sure…When you f*ck with family you’re f*cking with us all. @BubbaWallace #ivealwaysstoodwithbubba pic.twitter.com/e6pDDmXu6J

As for Monday’s weather-delayed race, Dale Jr.’s wish did not come true. Bubba Wallace did not win the Geico 500. Neither did Denny Hamlin, who was driving with the National Civil Rights Museum logo plastered across the hood of his Toyota.

They were running second (Hamlin) and third (Wallace) with five laps to go before finishing fourth and 14th, respectively.

But something even more transcendent happened.

The entire NASCAR garage, led by the drivers, escorted Wallace and Richard Petty’s No. 43 ride to the front of the starting grid for the playing of the national anthem. Las Vegas’ Kyle Busch could be seen encouraging Wallace through the window. Petty, who is 82 and hasn’t been seen at the track since the onset of the coronavirus, was there to lend support and gave his driver an emotional hug.

For once, nobody complained about the lack of social distance. It was almost as if the pit road at Talladega Superspeedway was transformed into the Edmond Pettus Bridge — so named for a former Confederate brigadier general, U.S. senator and Ku Klux Klan grand dragon — in 1965.

The imagery was as powerful as the engines in the race cars that were started a few minutes later, along with (one assumes) the security cameras in the garage area.

As the cars ran three-wide and dark clouds both figurative and literal closed in on the Heart of Dixie, four-time Cup Series champion and Fox broadcast analyst Jeff Gordon told viewers the weather was changing and evolving.

One can only hope that NASCAR and those who still hold it near and dear will do the same. 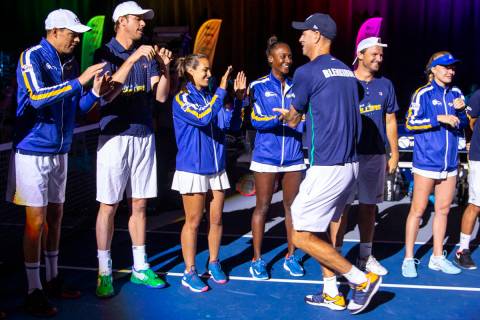 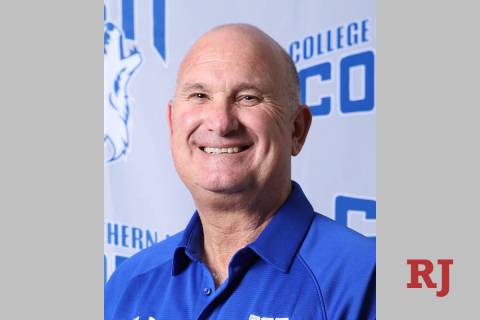 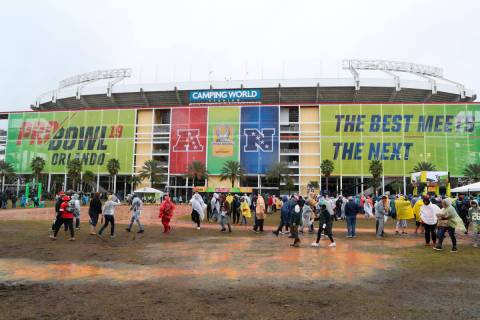 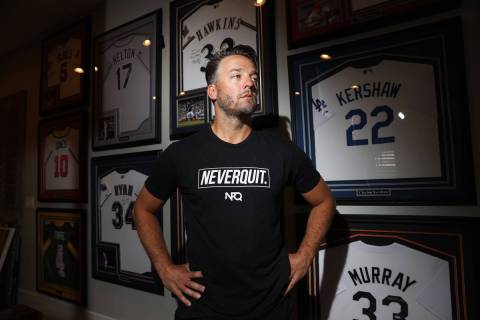 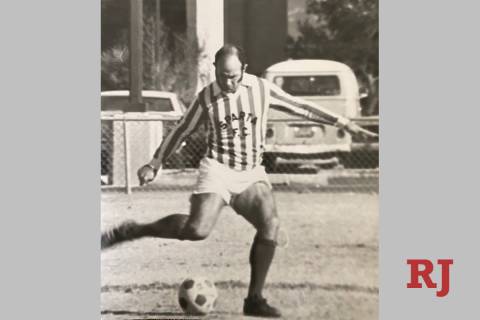