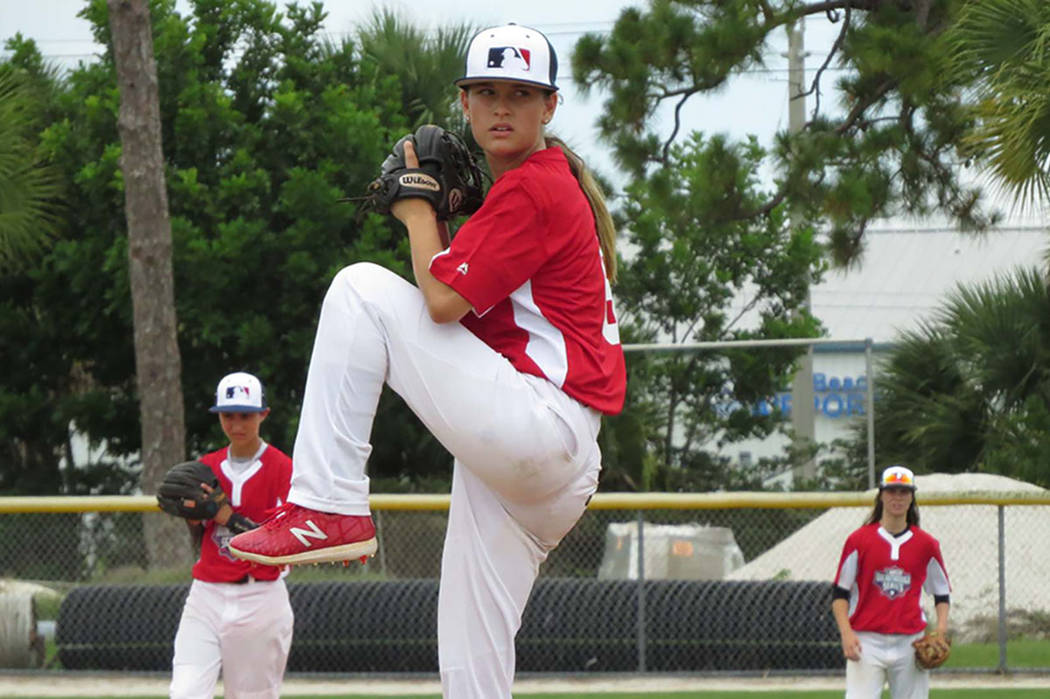 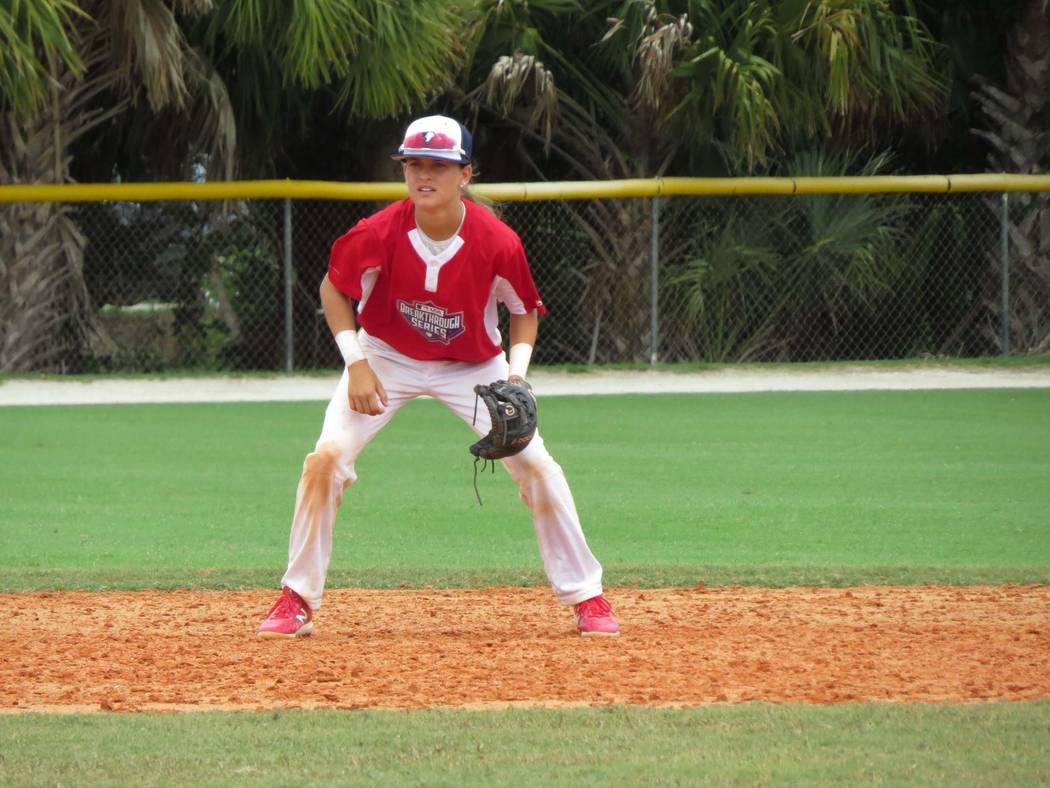 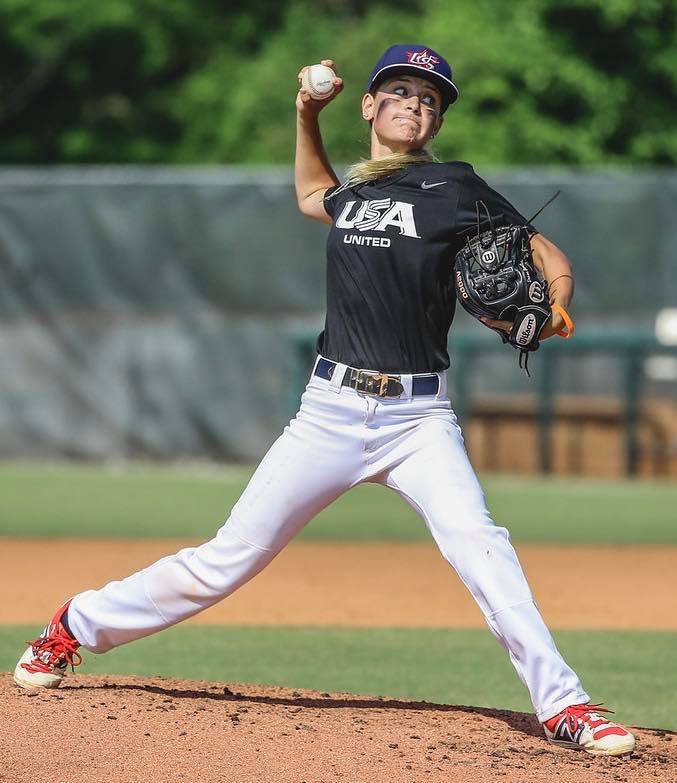 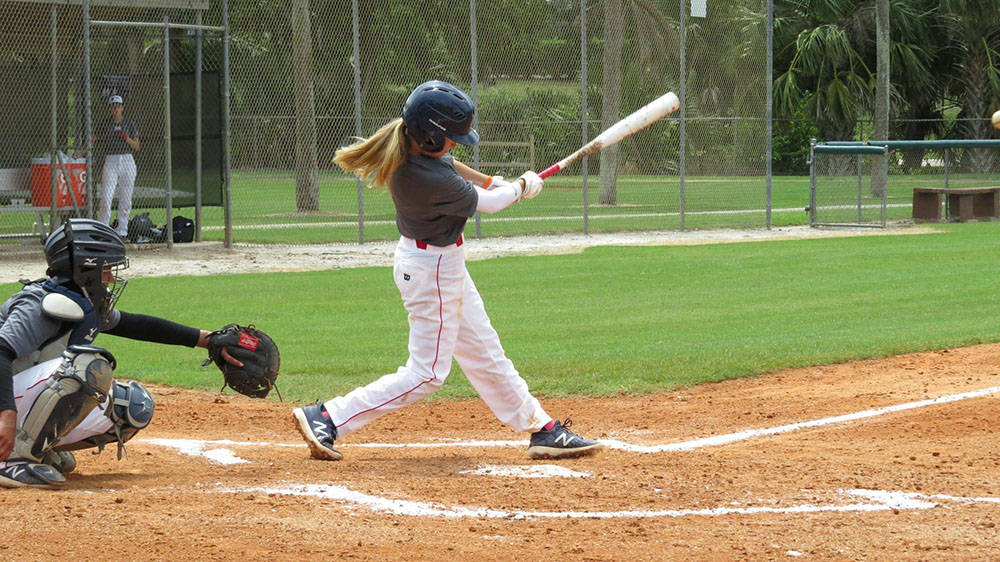 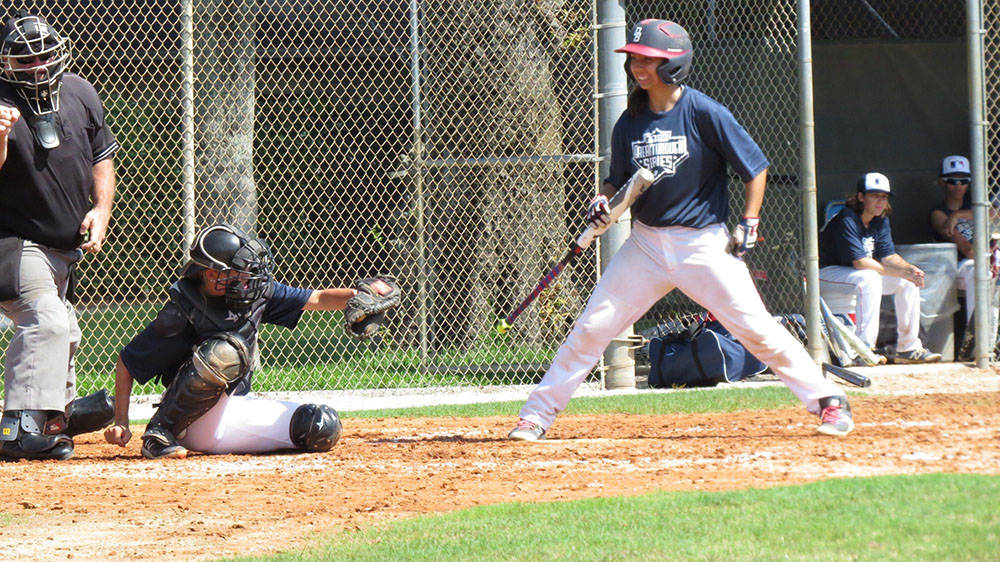 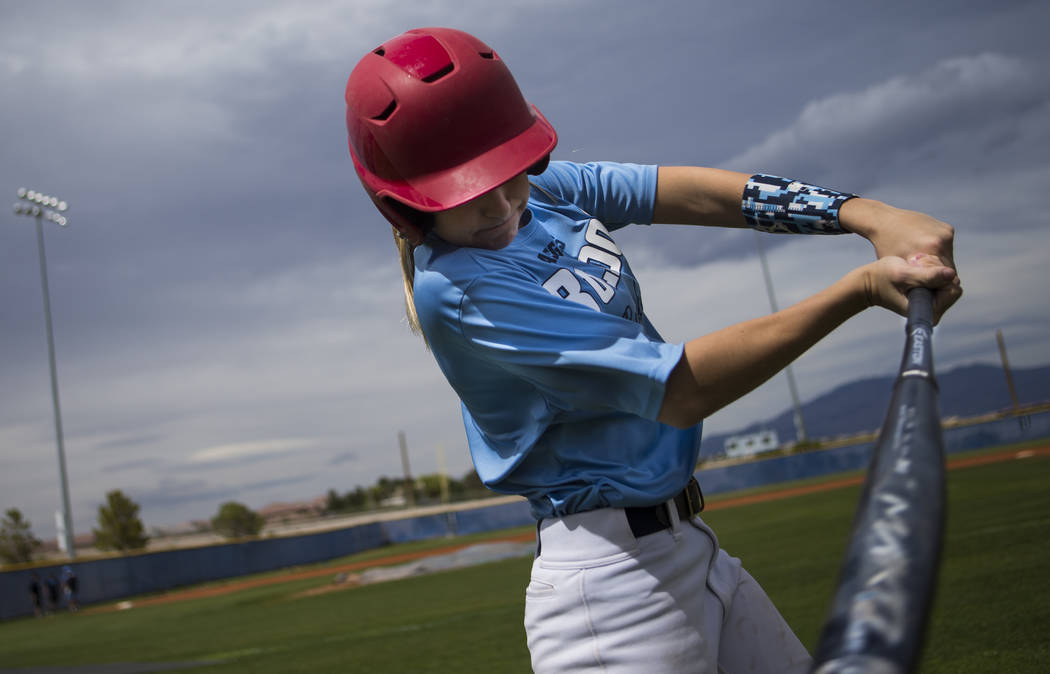 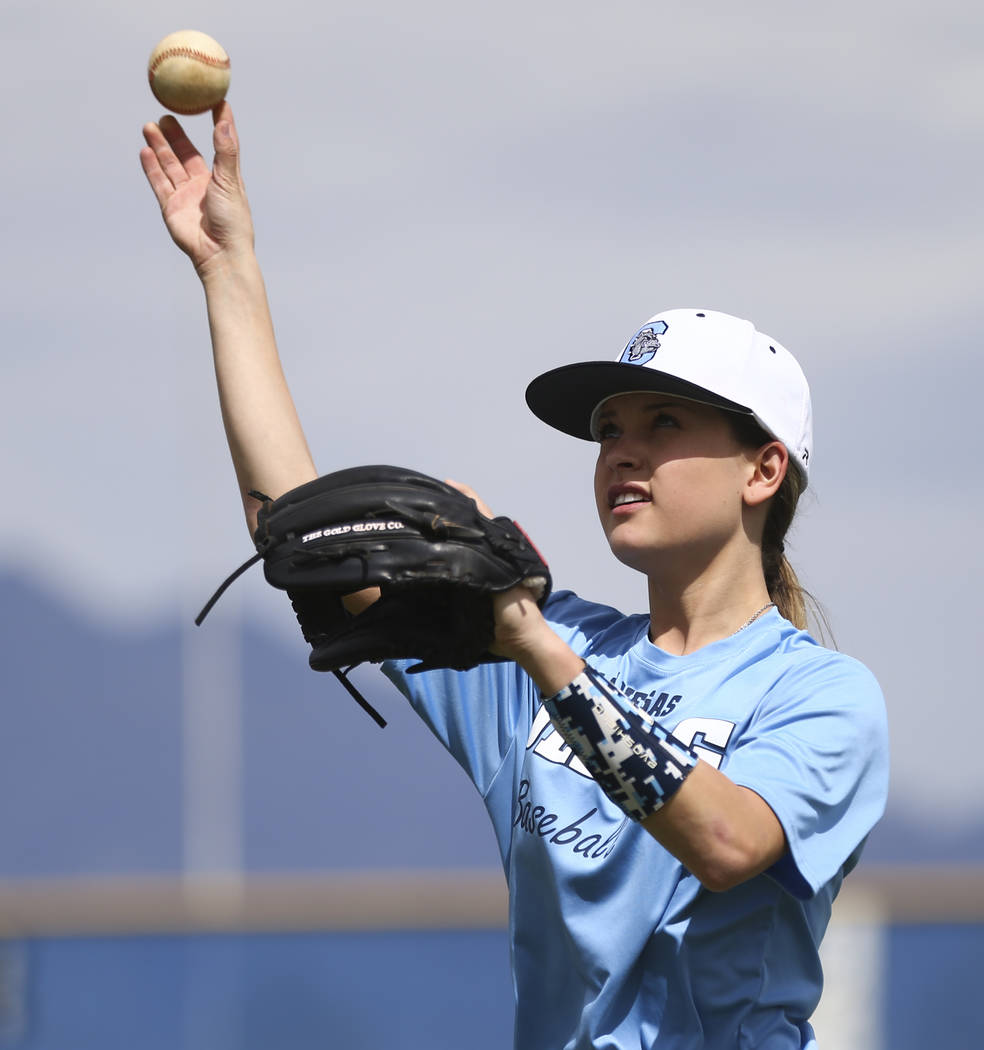 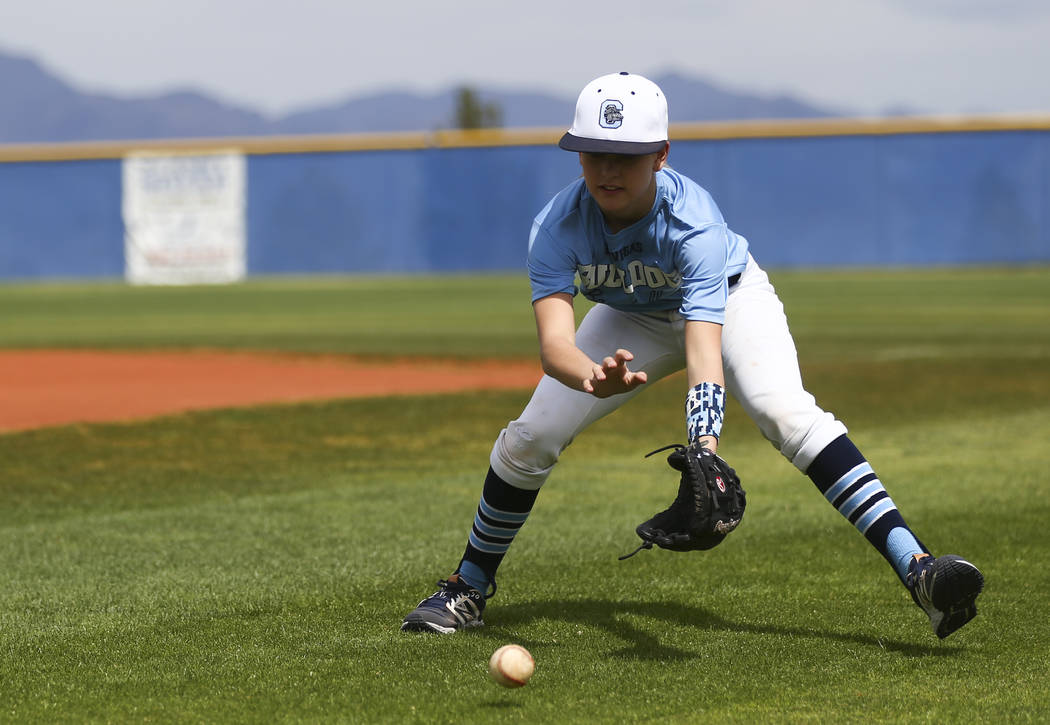 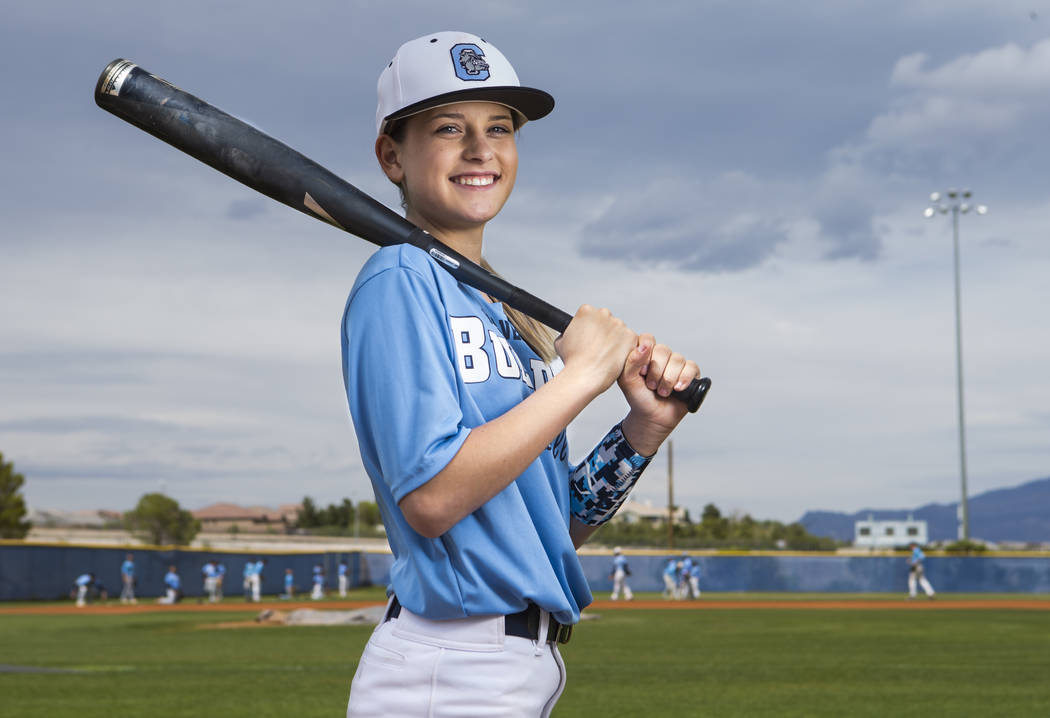 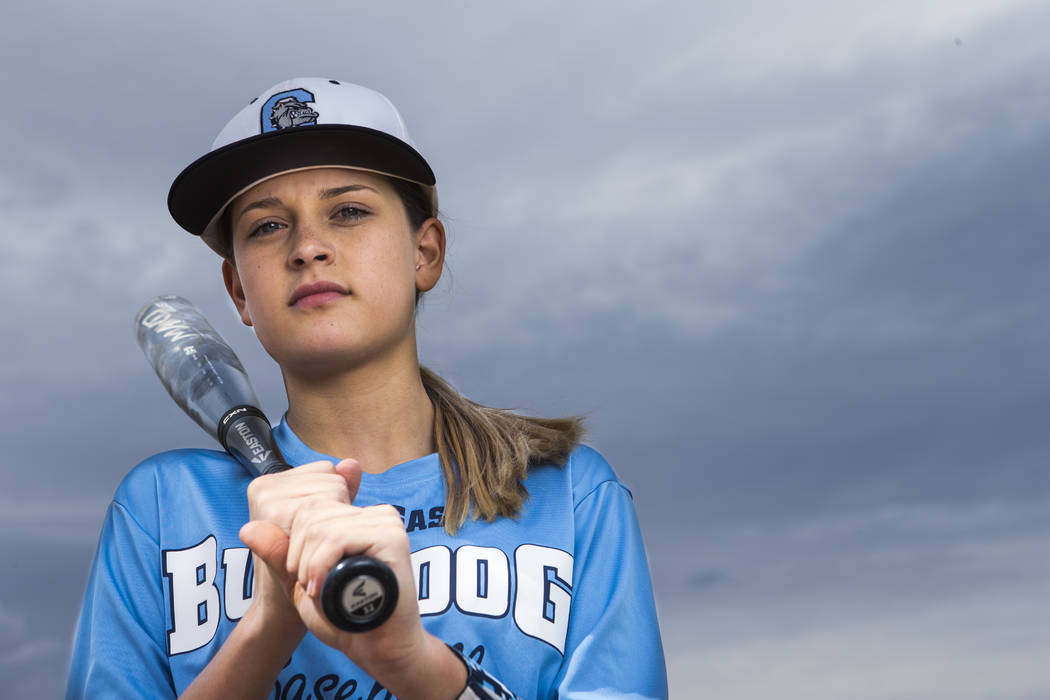 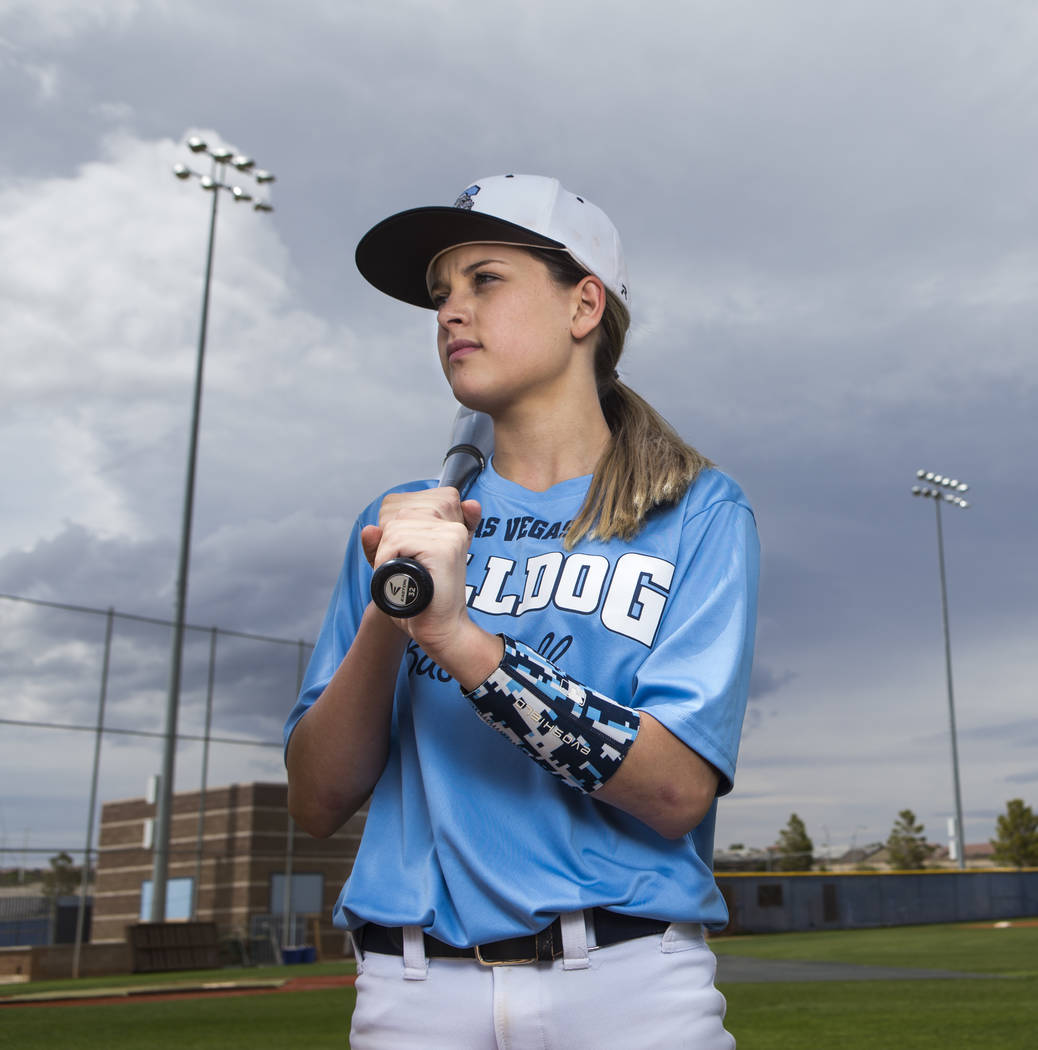 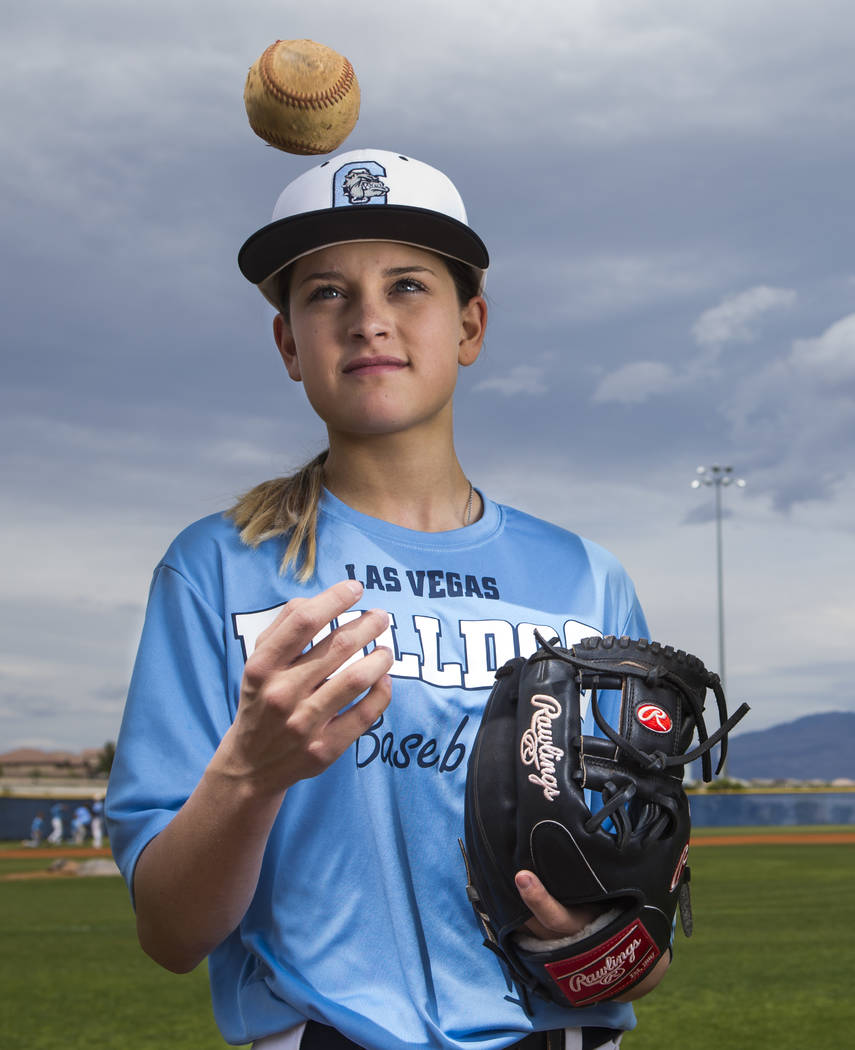 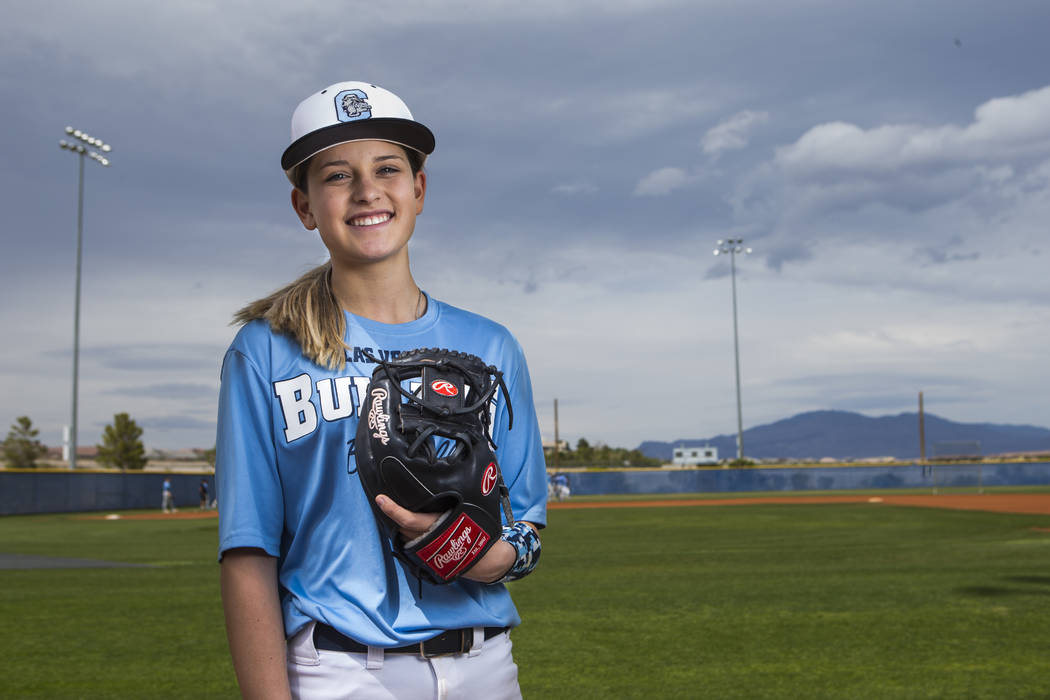 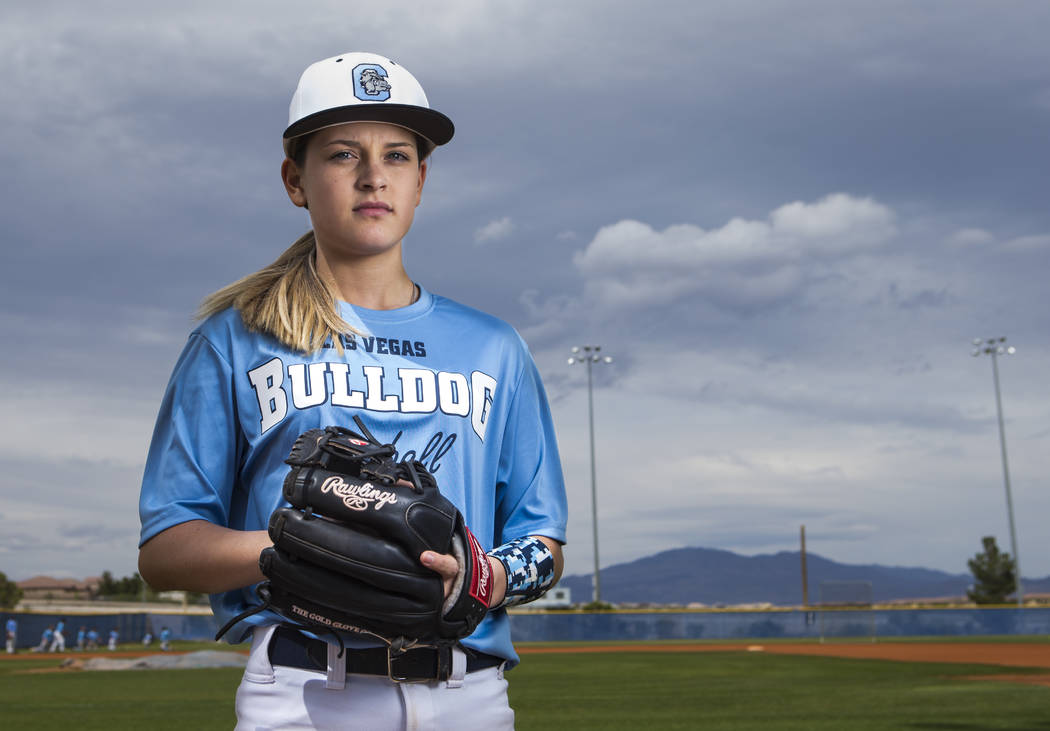 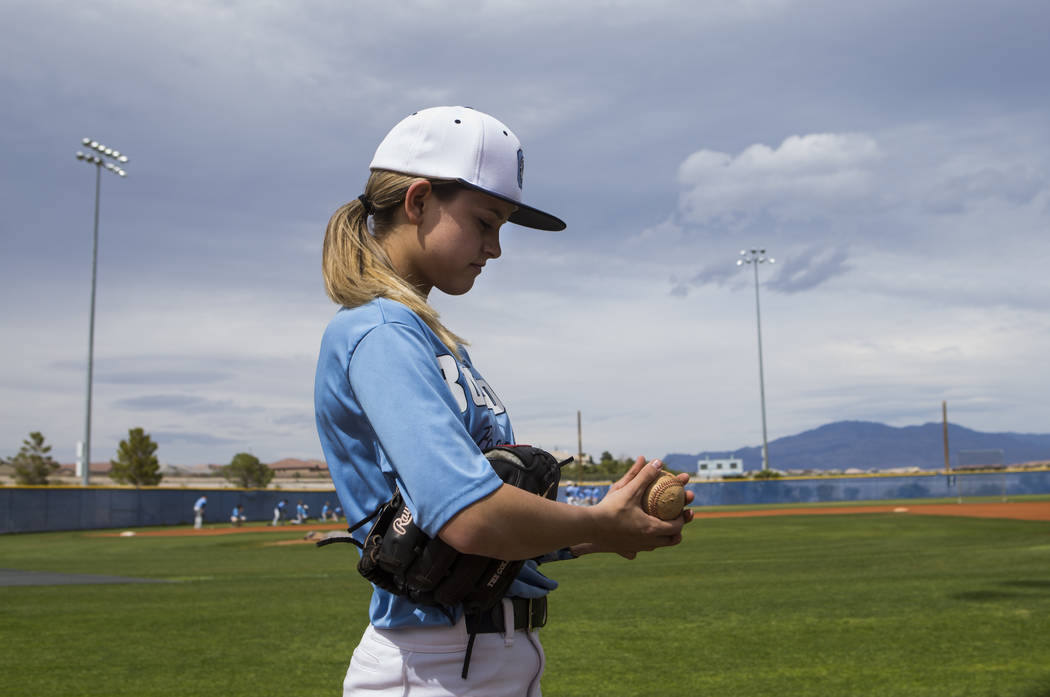 It was the second time the recent Centennial High graduate was invited to the developmental program at the Jackie Robinson Training Complex, formerly known as Historic Dodgertown.

She was speaking of guest instructors that included Dmitri Young, a two-time All-Star who hit .292 with 171 home runs and 683 RBIs over 13 seasons, the majority with the Reds and Tigers.

“It’s opening up equality, first and foremost,” Young said in a story about the Breakthrough Series written for the MLB website. “This transcends baseball; this is about the history of our people. Instead of putting up stop signs for them, we’re pulling out those stop signs and giving them the green light.”

No league of own

For young women such as Benites who prefer baseball to softball, the Breakthrough Series and the Women’s Baseball World Cup, a biennial competition that began in 2004, are about the only options beyond playing with and against boys in high school.

The Breakthrough Series helps establish the tryout pool for the U.S. World Cup team. Benites is one of 40 on a U.S. roster that will be trimmed to 20. The site of the 2020 tournament hasn’t been announced, which speaks volumes about where baseball ranks in regard to international women’s sports such as soccer and basketball.

Whereas the U.S. vs. France Women’s World Cup soccer match on Friday topped the fold in most domestic newspapers and generated keen social media interest, women’s baseball exists in a vacuum deeper than Triples Alley at San Francisco’s Oracle Park.

Baseball is one of the few sports in which women are worse off than they were 75 years ago.

With big league ballplayers going off to war during the 1940s, there were extenuating circumstances in the formation of the All-American Girls Professional Baseball League. But in talking to Benites, you get the impression that if the Rockford Peaches were still around, she’d love to be their shortstop or catcher.

“After (the World Cup tryouts), I’m going to try to play softball at UNLV,” she said. “I’ve never touched a softball — it’s always been baseball.”

David Benites said he started playing catch with his daughter when she was four years old. There was a park across the street where she and her brothers chose up sides with other boys; when Denae was older, she played with the Mountain Ridge kids who nearly won the Little League World Series in Williamsport, Pennsylvania.

This past school year, she played with many of them again on Centennial High’s boys’ team. She got into six games and had one hit in four at-bats. Mario Mendoza would have been envious.

“Girls don’t choose to play with boys, it’s just that they don’t have any other way to play baseball,” David Benites said. “They have to jump on opportunities such as (the Breakthrough Series). It’s good that MLB is getting involved.”

The hope is that the Breakthrough Series will help identify another Ila Borders, who pitched against men for Southern California College and Whittier College and in 1997, played in the independent Northern League for the St. Paul Saints. Borders hit the first batter she faced, balked and gave up three runs before recording an out in her debut against the Sioux Falls Canaries. She finished the season with a 7.53 ERA in 15 appearances in which she allowed 24 hits, walked nine and struck out 11.

Borders was an instructor at the Breakthrough Series. She’s 44, a paramedic in Oregon. She will try out for the U.S. Women’s World Cup team with 17-year-old Denae Benites of Las Vegas later this summer.

Japan, which has won the past six Women’s Baseball World Cups, is expected to be favored again, unless the Sioux Falls Canaries are granted a wild card berth.