Dance with the one that brung ya.

You’re probably familiar with the expression. Like many axioms of a folksy ilk, it probably originated in Texas. It is often associated with Darrell Royal, the celebrated Texas football coach. His interpretation: Depend on the players — and plays — in which you have the most confidence.

It explained why his Longhorns would run a dive play out of the wishbone on third-and-long.

It also applies to the Golden Knights’ goaltender situation as they head into uncharted frozen waters: a NHL Western Conference round-robin tournament that will determine seedings for playoffs to be conducted under the shroud of pandemic.

It is why Marc-Andre Fleury should assume his normal position between the pipes when the Knights skate inside the bubble at Rogers Place in Edmonton, Alberta.

Now it should be pointed out that Knights coach Pete DeBoer hails from Dunnville, Ontario. And so any football affinity developed during his formative years may have been reserved for the Toronto Argonauts or Hamilton Tiger-Cats, Canadian football clubs based in Ontario.

More germane to the conversation: It can be assumed that when the Knights acquired Robin Lehner from Chicago just before the trade deadline, it was not to sit on the end of the bench with a towel wrapped around his neck.

Before splitting time with Corey Crawford in Chicago, Lehner was coming off a career season with the New York Islanders in which he was a Vezina Trophy finalist. There’s also a good chance he will become a free agent at season’s end. So DeBoer’s inclination may be to play him before any bubbles burst.

He’s on record saying the Knights have two starting goalies and that both will play in the bubble. He’s just not sure in which order.

There’s often an inclination to consult statistics in settling goalie controversies rather than going with one’s instinct, gut or whatever Barry Melrose has to say.

Lehner has only eight playoff starts, all coming last season for Barry Trotz’s well-hydrated Islanders. But he played like a stone wall in most of them. In hockey, when you represent the last line of defense, that’s a good thing.

Fleury’s postseason stats are as follows: 134 starts, .911 save percentage, 78-62 record, 2.59 GAA. He has endured shark rebuke at times for his postseason performance, though his save percentage and goals against are just fractionally off his regular-season norms (.913, 2.57) over 16 seasons.

Some have referred to him as hockey’s Clayton Kershaw, but one should not forget that Fleury also has skated three laps around the building holding Lord Stanley’s Cup aloft.

And that his supposed suspect past for stopping vulcanized rubber when the weather turns warm did not preclude him from leading VGK’s improbable charge to the final two years ago.

The choice does not apply this season.

It has been nearly five months since anybody made a dandy kick save or so much as covered a loose puck at the edge of his crease with an oversize first baseman’s mitt. There are no proven goalies or hot goalies heading into these playoffs. Only rusty ones.

In trying to make a case for a go-to goaltender during the postseason, here’s how one internet puck daddy put it, with charts and diagrams that appeared to be lifted from the space shuttle launch manual:

Visualizing the relationship between the save % differences we see a small relationship and correlation between each. As predicted, the variance in playoff results (y-axis) is higher than the explanatory variables (x-axis) with a higher sample size. Initially, it appears regular-season results are most correlated with playoff success (a perfect correlation would be equal to 1 with each point falling along the grey diagonal line). Career regular-season results have the least variance and lowest correlation.

Texas translation: Dance with the one that brung ya. While it may not have prolonged Gerard Gallant’s days as coach, giving Fleury first dibs in goal will provide the Knights with a little normalcy in a season that sure could use some. 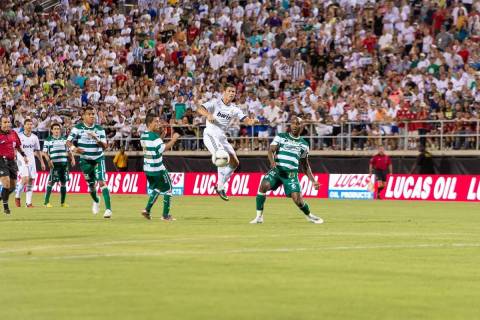 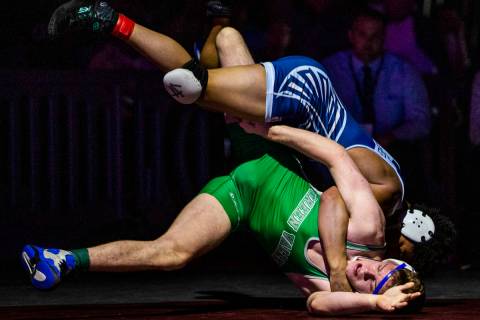 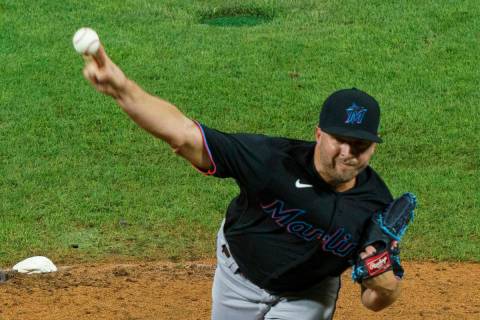 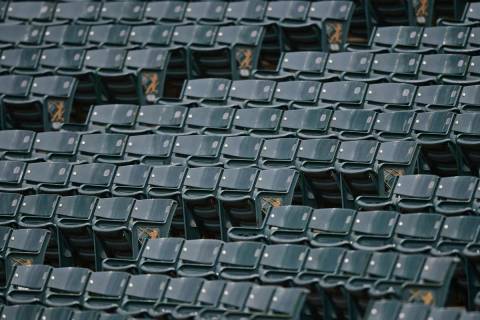 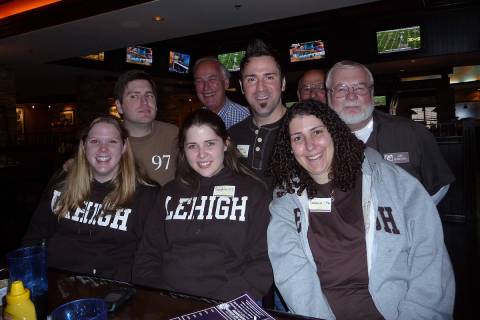