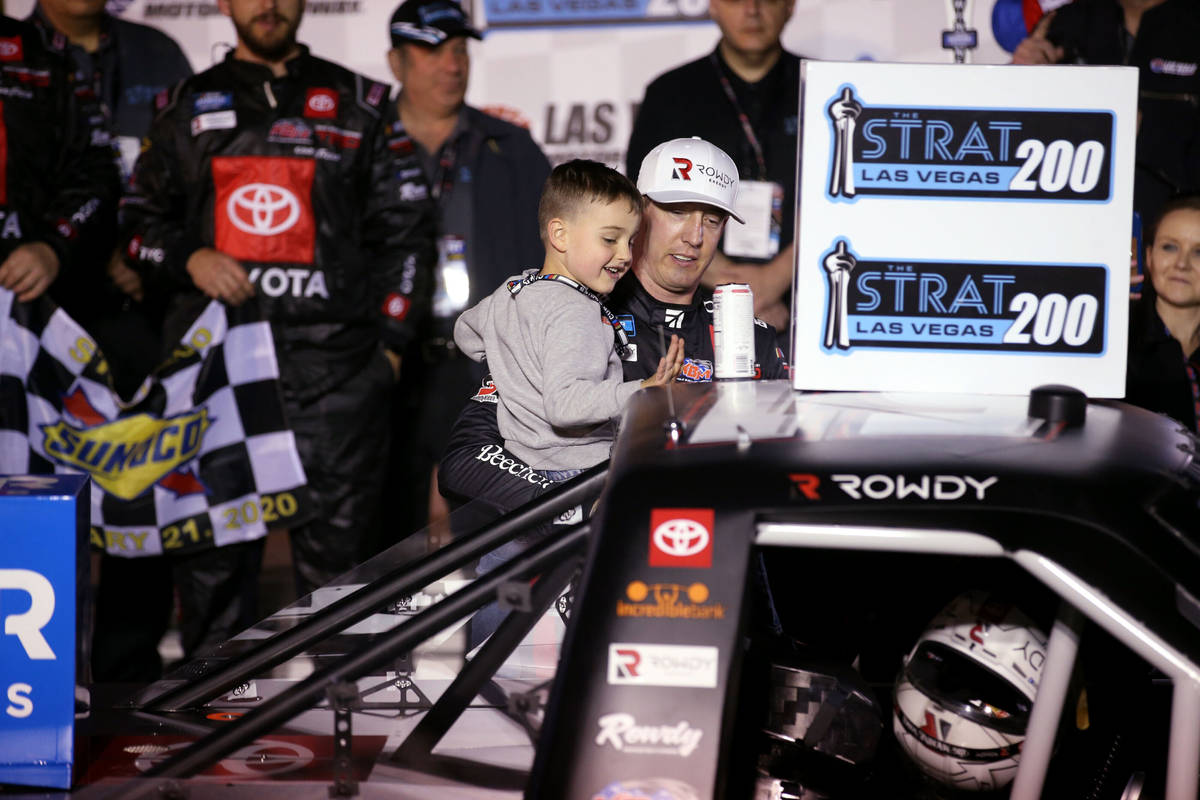 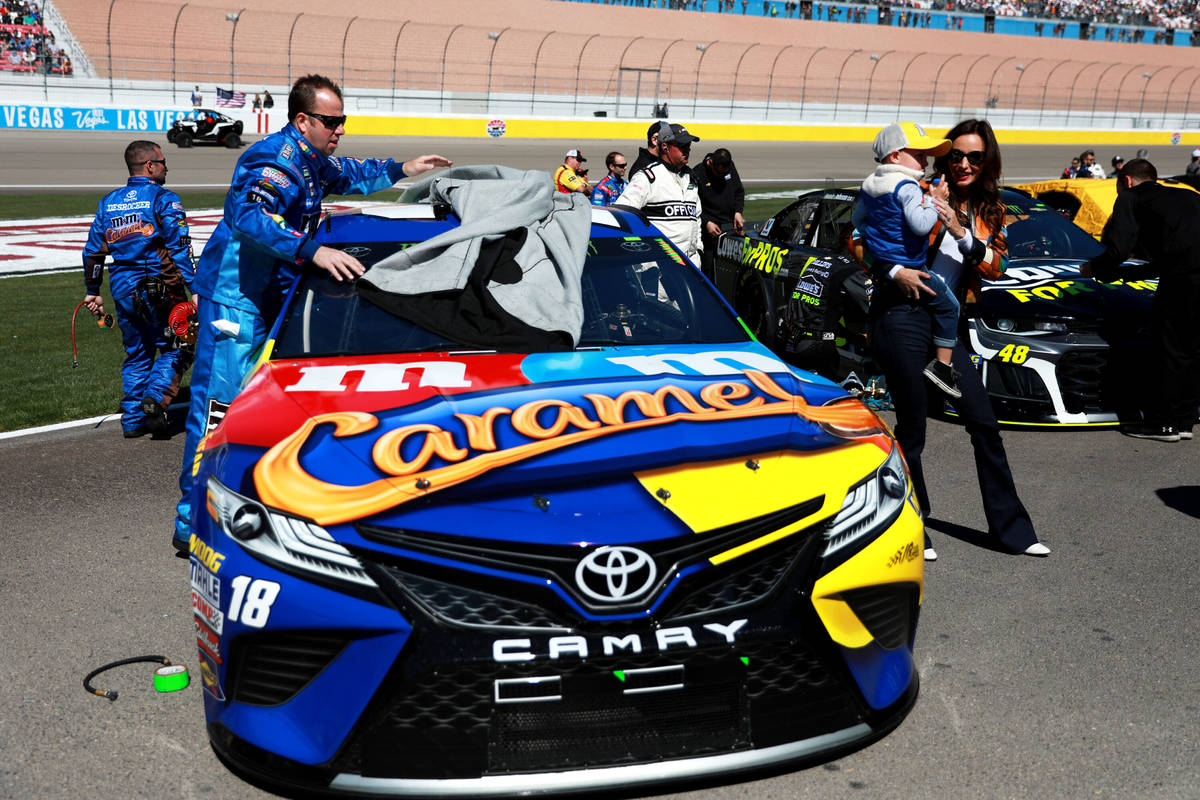 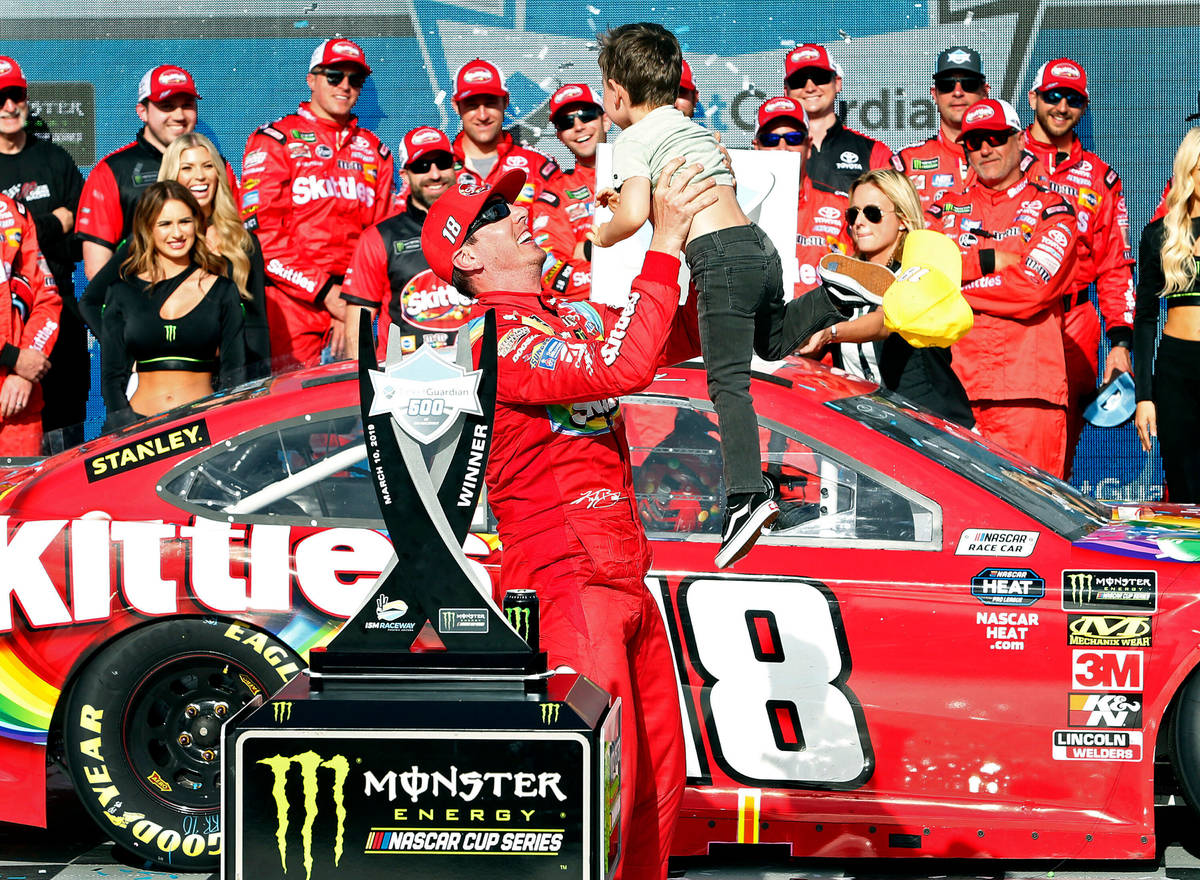 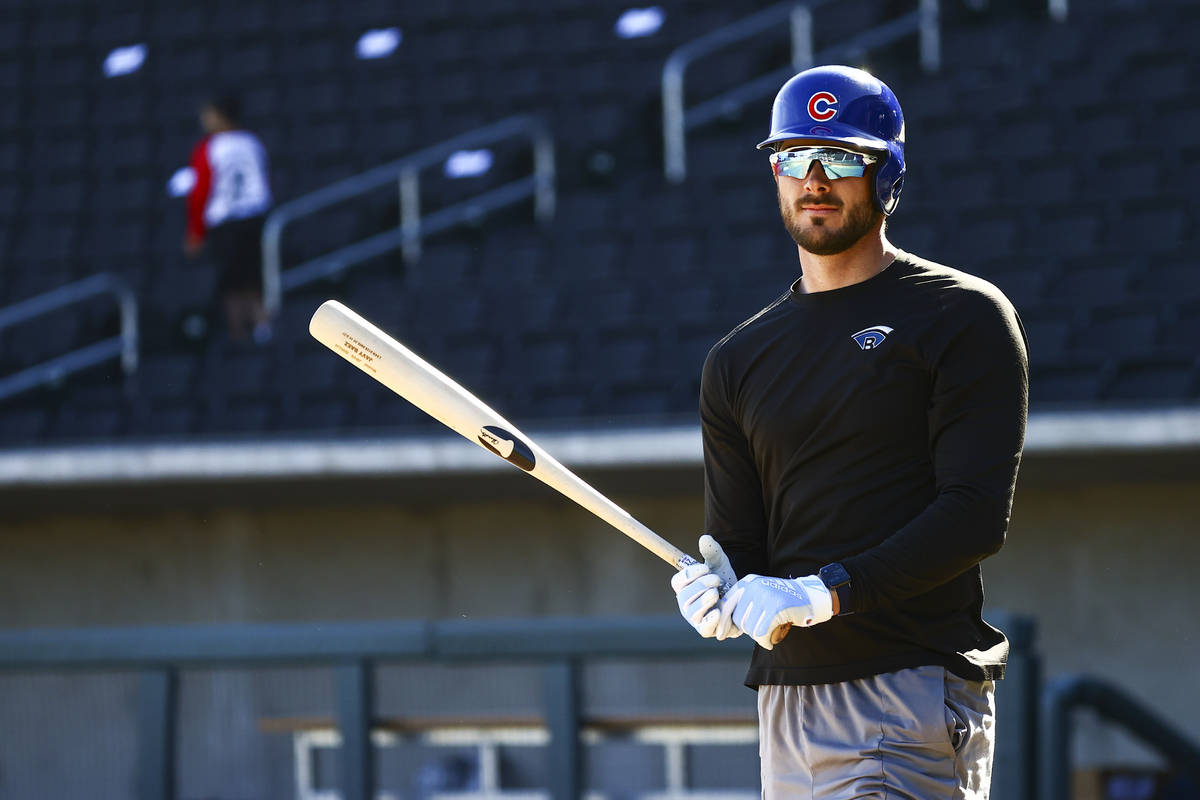 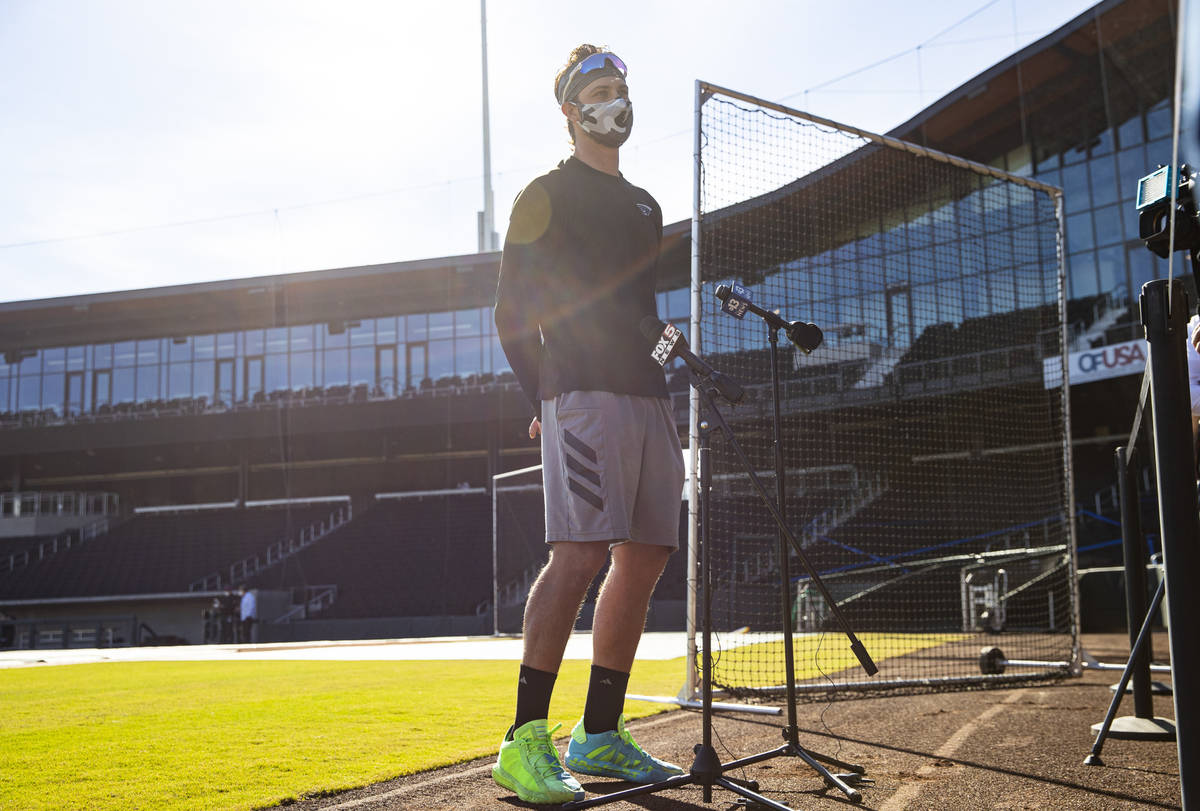 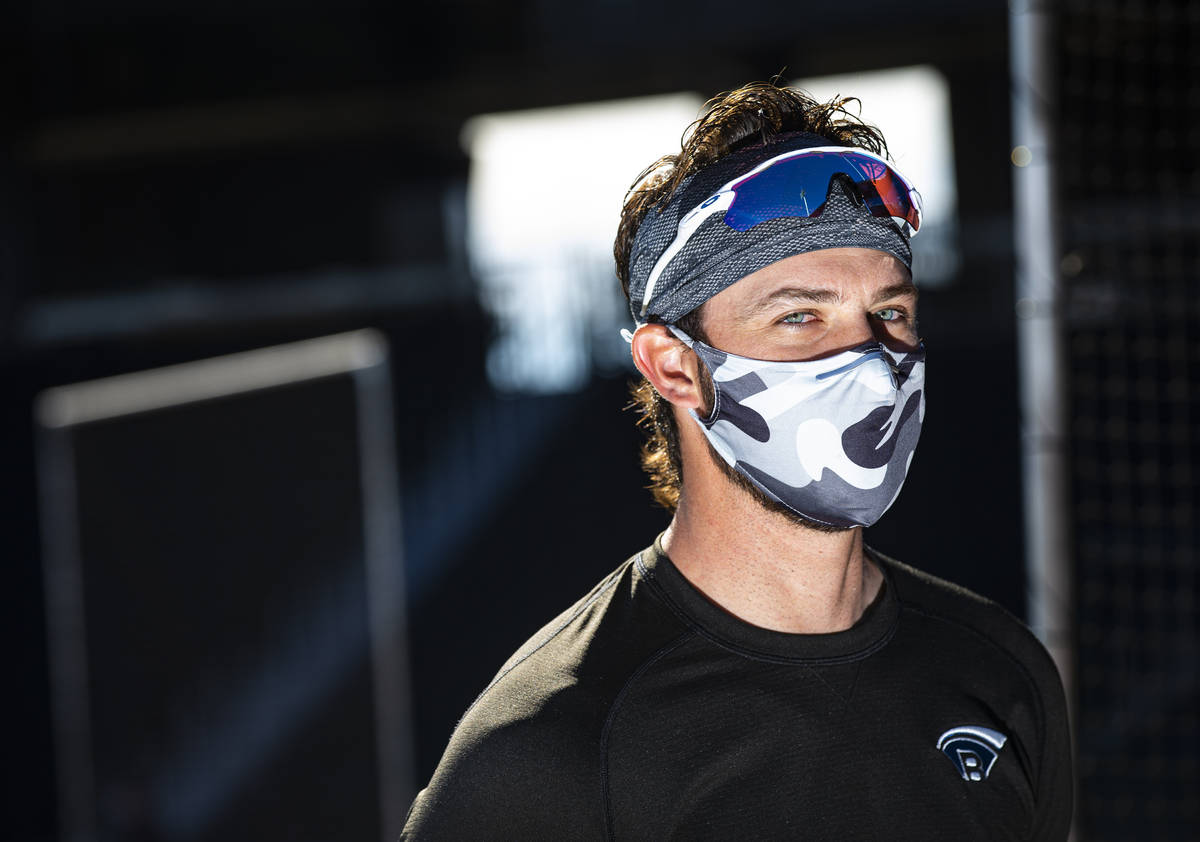 For most people, a snug-fitting face mask, 6 feet of social distance and a shot in the arm still is the best way to deal with a deadly pandemic.

At the same time, spending unexpected quality time with a young son while waiting for seasons to restart and a vaccine appointment to open up isn’t a bad way to outlast a worldwide calamity.

“It was a blessing in some crazy, sad times,” Chicago Cubs slugger Kris Bryant said about bonding with his now 10-month-old son, Kyler, during a 60-game baseball season. “When I look back on this year, I’ve had some really good times with him and my whole family, too.”

The former Bonanza High star said his brother, Nick, got married during the coronavirus pandemic, and Kris’ brother-in-law added a baby and his sister-in-law was expecting one.

“This year has been OK for the Bryant family, although I know a lot of other people are struggling and hurting,” the 2016 National League MVP said before leaving for spring training as rumors about the Cubs trading him intensified.

“I don’t think it would have happened without the COVID shutdowns,” the two-time NASCAR champion said of overseeing his little guy’s outlaw karting debut while flashing a proud papa smile during a Zoom conference. “You put out something your kid wants to go racing, that his favorite colors are green and orange, and all of a sudden you have sponsors knocking on the door.”

Brexton Busch is doing so well racing little speed demons with more experience that he now has his own Twitter account with nearly 11,000 followers.

— Their names were Mike Rzechula and Bob Korlak, and the NHL could have used their expertise when the sun turned the ice at the picturesque Lake Tahoe outdoors arena into a Slurpee during last weekend’s Golden Knights-Colorado Avalanche pond hockey game.

Thirty years ago, the chemists from the Chicago suburbs developed additives with sun-deflecting properties that were added to the ice before the history-making 1991 preseason game at Caesars Palace between the Los Angeles Kings and New York Rangers.

It was 84 degrees when the puck dropped that night, but the ice they made held up for all three periods.

Sport has suffered alot during the pandemic but the NHL playing games here has to be one of the best ideas if you can't have fans. What a setting. Lake Tahoe. Although games are getting delayed as the ice is melting 😂 pic.twitter.com/m48MtUWwhq

When Texas Christian’s Gene Wood was hit in the thigh by an inside pitch and a strike was called when he was judged not to have taken sufficient avoiding action, the TCU coach sounded off.

“The rule is an embarrassment to college baseball,” said Schlossnagle, who since leaving Las Vegas has guided the Horned Frogs to five College World Series berths despite abiding by NCAA rules. Even the embarrassing ones.

I don’t know what the umps are seeing but this ball is two feet inside the plate…my goodness what a horrible call ⁦@TCU_Baseball⁩ pic.twitter.com/daJtZ7NxEM

— Fans or no fans in the stands, the Lady Rebels’ 8-0 road record under first-year coach Lindy La Rocque entering Saturday’s game at Fresno State is remarkable. … “Warriors Unmasked,” a podcast devoted to mental health and sports featuring former Las Vegas Thunder goalie Clint Malarchuk, now can be heard on Apple Podcasts (https://tinyurl.com/y7cf9hpv). … Old sign in the stadium elevator at recently demolished San Diego Stadium (and its several incarnations), site of 12 UNLV football defeats, four victories and the only edifice to host the World Series and Super Bowl in the same year (1998): “Reserved for those with disabilities, and the media.”

“Scrap the rest of the game and determine the winner with a fishing tournament.”

Scrap the rest of the game and determine the winner with a fishing tournament. 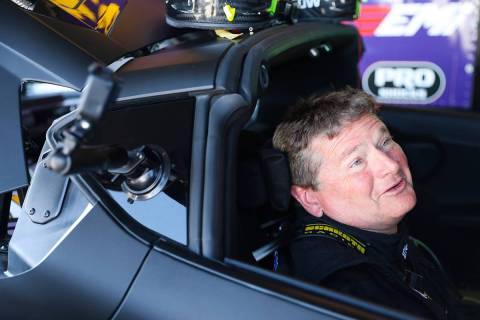 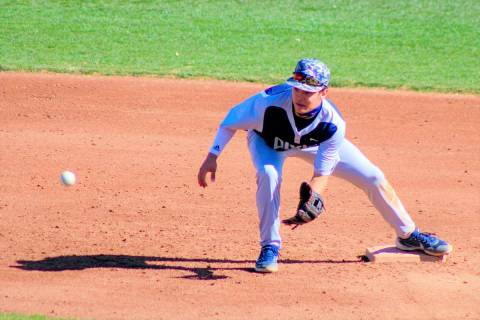