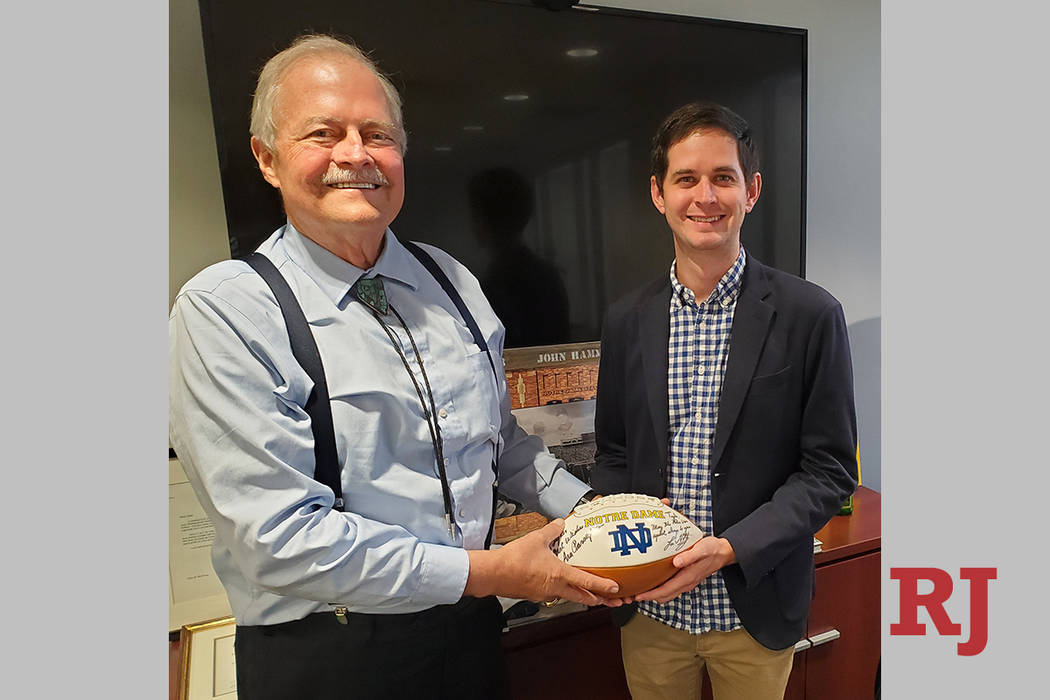 Las Vegas attorneys John Mowbray and son Tyler are shown with an autographed Notre Dame football in their law office on Nov. 20, 2019. John Mowbray and his brother, Jerry, witnessed the first games before and after the Fighting Irish's 273-game, 46-year home sellout streak that began in 1973 and ended on Nov. 6 (Ron Kantowski/Review-Journal)

The date was November 22, 1973 — Thanksgiving Day, 46 years ago. It produced a football memory that became significant with the passage of time.

It had nothing to do with the Detroit Lions, who, as usual, lost — 20-0 to the Washington Redskins.

About 220 miles to the south, Notre Dame was beating beat Air Force 48-15 to keep its national championship hopes alive.

“I was there with both of my brothers. We went with my aunt and uncle,” said John Mowbray, a Las Vegas attorney who graduated from Notre Dame law school and was in the stands at hallowed Notre Dame Stadium along with 57,235 others — about 2,000 shy of a sellout.

They were not outlined against a blue-gray October sky, but an unseasonably warm November one.

“When I woke up Saturday morning (of the Navy game) and started to see the media traffic that Notre Dame’s home sellout string was about to end, I felt very melancholy,” said Mowbray, whose parents met on on the South Bend, Indiana, campus. “(But) part of the story reflected on the last time there was a nonsellout, and that was Thanksgiving Day, 1973. And that brought back some good memories.”

The Air Force game was switched to Thanksgiving so ABC could televise a doubleheader. It was followed by Alabama versus Louisiana State. Notre Dame and Alabama were on a national championship collision course; the Fighting Irish already had been invited to the Sugar Bowl, where they would edge the Crimson Tide for the title on New Year’s Eve.

“We decided to go to the cafe in the south dining hall,” Mowbray said after the Notre Dame “Victory March” sent spills racing up and down his spine (happens every time) against Air Force. “I remember my brothers ordering turkey and dressing, and me and my uncle said we’re going to have spaghetti. So we broke another tradition that day.”

When Notre Dame defeated Navy and the long sellout string ended at 273 games — Nebraska has 374 consecutive no vacancies over 57 years that includes a 48-6 victory over UNLV in 1988 — Mowbray’s brother, Jerry, was on hand.

So there were family members at the first games before and after the streak — and at many, many Notre Dame games in the interim. John Mowbray’s first was against Northwestern in 1969, when he was a freshman and his close friend George Kunz, who also makes his home in Las Vegas, was a block of granite in the offensive line.

Mowbray said the larger stadium and high definition TVs probably are as much to blame as fickle November weather and economics for the sellout string ending. In recent seasons, Notre Dame and other schools have taken to selling blocks of tickets at discounted prices to keep full-house streaks intact.

Notre Dame’s long-standing policy is that tickets are not to be resold, but it’s not the scalpers on crisp autumn days who are making money on those that do change hands.

“Now they’re on the internet,” Mowbray said. “They’ve got all these websites where you give them a credit card and you can buy a ticket.”

With Notre Dame tickets now only a click or tap away on a laptop or a smartphone, Mowbray’s son and fellow counselor-at-law — John T. Mowbray — can go back to being Tyler.

When John H. Mowbray first applied for season tickets, the secretary of then Notre Dame athletic director Moose Krause suggested when he had a son, he should call him Junior.

“She said when you die, your subscription will end. But if you have a son, and you name him after you — and you put a junior after his name — he can continue on for decades.”

Although Tyler Mowbray technically isn’t a junior, owing to his middle initial, his father was reminded of a similar story.

“There was a dentist who was a graduate of Notre Dame who passed away, but his family kept his checkbook. And every year they would pull one check out and send it in for (season tickets), until the university found out.”

But with the sellout streak having ended — last week’s game against Boston College didn’t sell out, either — don’t be surprised if athletic department officials contact the deceased dentist’s survivors about four tickets on the 40-yard line ahead of next September’s game against Western Michigan. 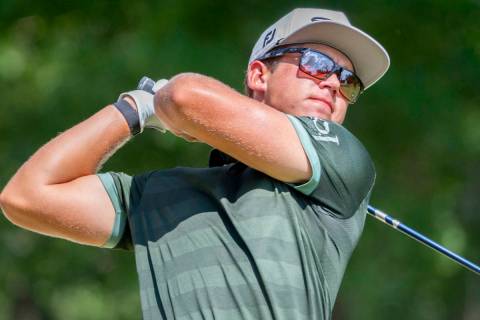 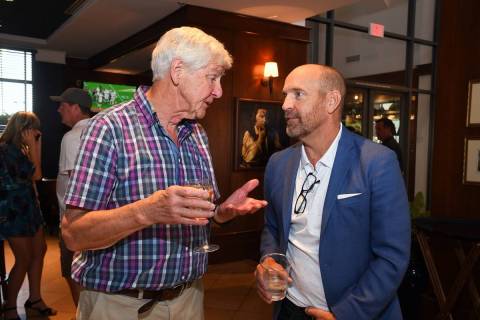 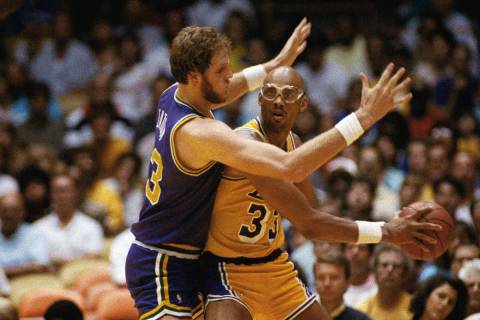 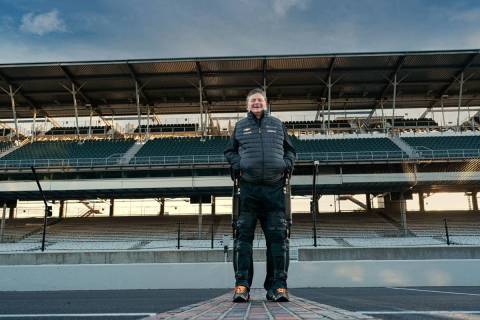 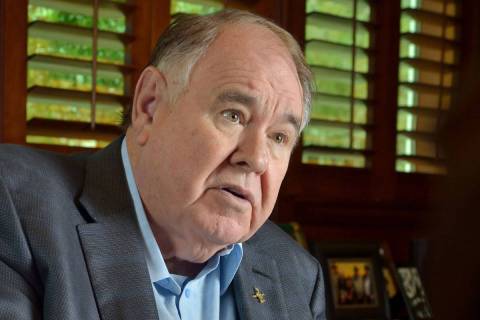 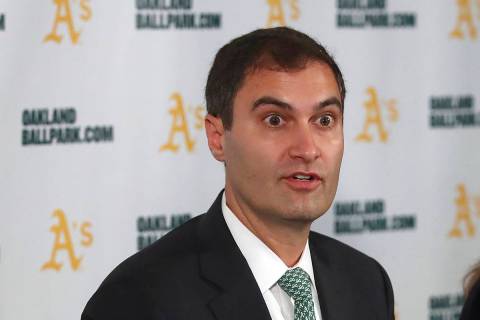