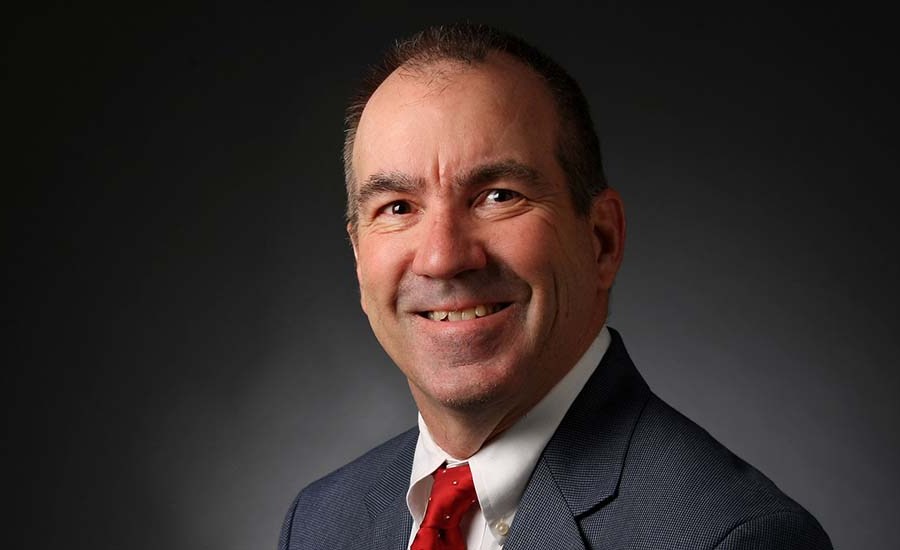 Ron Kantowski is a sports columnist for the Las Vegas Review-Journal, covering a variety of topics and the Las Vegas sports scene.
rkantowski@reviewjournal.com … @ronkantowski on Twitter. 702-383-0352

Irish guys stand in for Damon 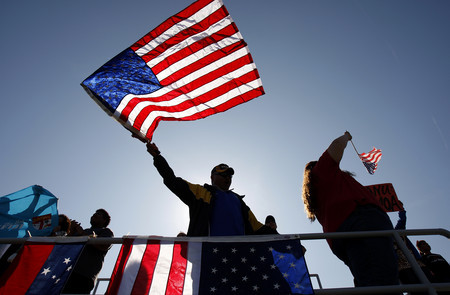 I went out to the USA Sevens rugby tournament fan festival Saturday in search of Invictus.

They had a party as the Rebels kicked Jimmer Fredette and then-No. 12 Brigham Young to the curb Saturday afternoon. When they left, UNLV led the Far West, which is what the sports writers back east call the Pacific-10, Mountain West, Western Athletic Conference and Gonzaga, in basketball attendance. 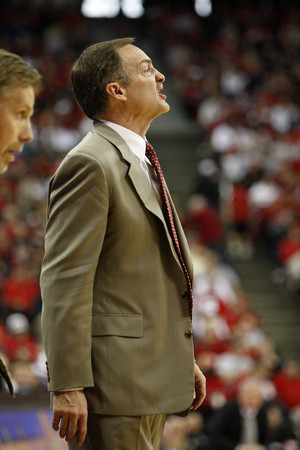 Don’t be misled by coach-speak that suggests every game is as important as the next. 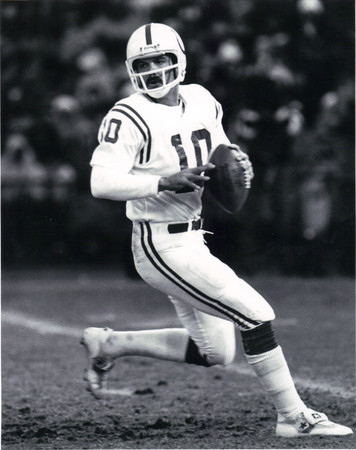 Almost three decades have passed since David Humm of Las Vegas was Jim Sorgi, at least the Jim Sorgi who does not have a strained right hamstring and has been placed on injured reserved for the Super Bowl. Only David Humm 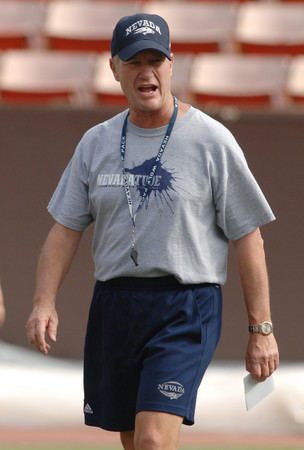 After 26 years, it appears they are trying to run out Chris Ault as football coach at UNR. The Little General. One of three active coaches in the College Football Hall of Fame. Being run out.

Give Falcons an inch, and they’ll take another inch

It’s nights like Tuesday that I thought I would miss Joe Scott. 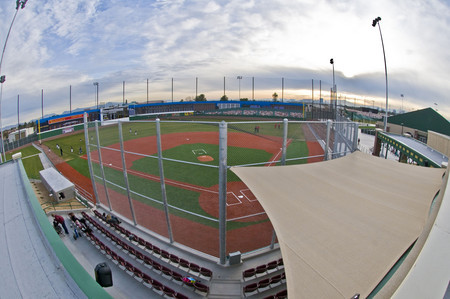 When the Bill Russell who played baseball was growing up in Pittsburg, Kan., the kids in his neighborhood would choose up sides at a place called Deramus Park. It was a literal sandlot. You know the type: All dirt infield, patchwork grass in the outfield, chain-link fence that bends and bows in places. Windy as hell, too, said the former Los Angeles Dodgers shortstop. 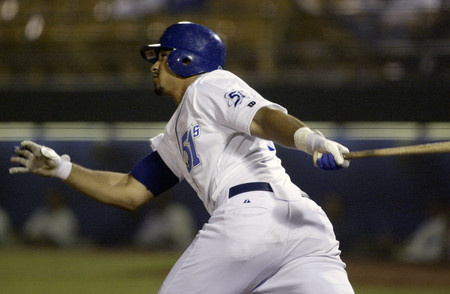 THREE UP, THREE DOWN: Ex-51s at big league prices

It was announced last week the Cincinnati Reds will play the Los Angeles Dodgers in an exhibition game March 31 at Cashman Field.

If Sidd Finch sounded too good to be true it was because he was. 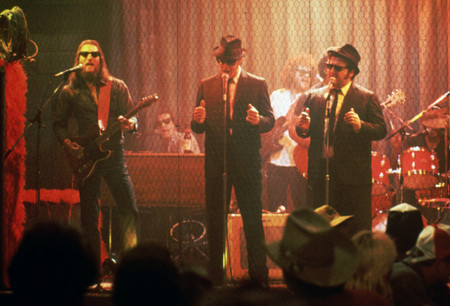 So Lane Kiffin has left Tennessee after one season because he’s “putting the band back together” at Southern California.

Allure of campus life beats ‘Be home by 9’

A long time ago in a galaxy far, far away, I made the mistake of staying out real late one night a few days after I had returned home from my freshman year in college. 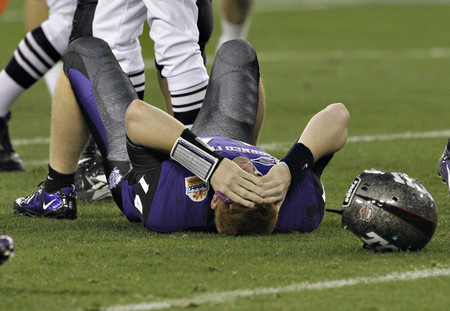 I’ve never been much of a conspiracy guy. I believe Oswald acted alone, that battleships don’t suddenly disappear in foggy weather off the coast of Philadelphia, that the quality control people really believed the new Coke tasted better than the old Coke and never planned to reintroduce the latter to sell even more Coke.

Where to begin after bountiful December?