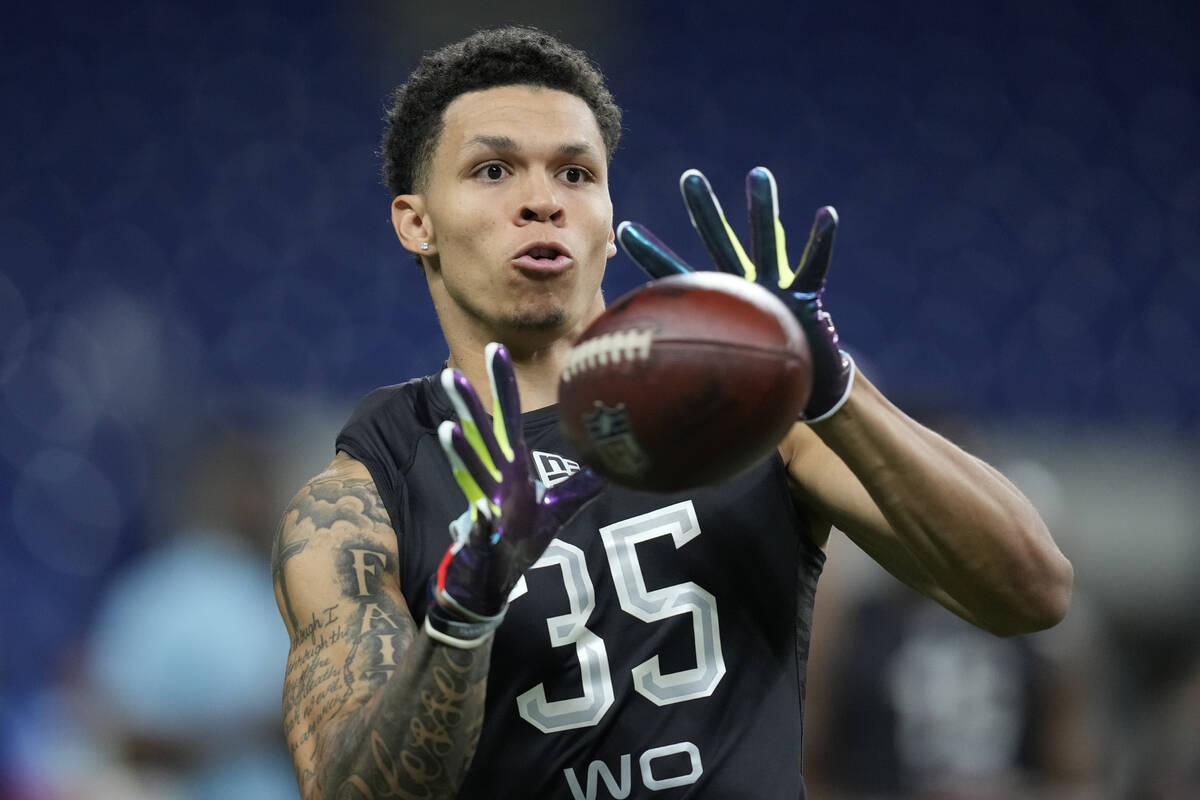 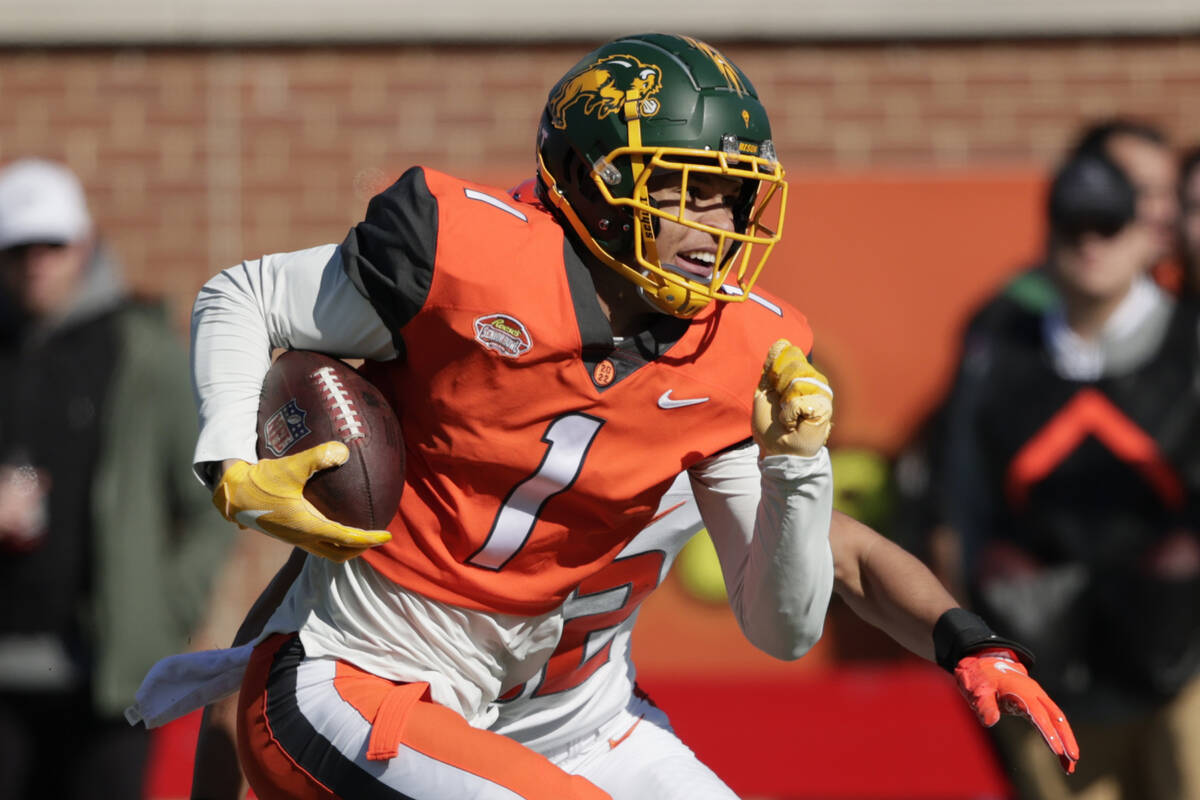 There are 130 teams that play in college football’s bowl subdivision. They all overlooked North Dakota State wide receiver Christian Watson.

Best believe they won’t make the same mistake this weekend.

Watson ensured that during his five years in Fargo, transforming from a lanky, unranked prospect into a 6-foot-4-inch receiving dynamo with blistering speed to go with ball skills befit for his prototypical frame. Our resident draft guru, Adam Hill, mocked the former small-school superstar as the No. 22 pick to the Green Bay Packers in the latest iteration of his first-round projection.

Wouldn’t be a bad landing spot for the 22-year-old from Tampa, Florida, now that Davante Adams resides in Las Vegas.

North Dakota State has a way with players like Watson, who, like so many other Bison stars, identifies as a late bloomer. He stood 5-9 and weighed 140 pounds as a sophomore, growing to 6-1, 160 pounds as a junior.

“They were one of the first schools that were talking to me,” said Watson, whose father, Tim, played four NFL seasons as a defensive back. “I fell in love with the program early. They fell in love with me, and I was 100 percent committed to them.”

They, however, are 100 percent committed to winning — they’ve won nine of the past 11 Football Championship Subdivision national titles — and that meant shelving Watson as a redshirt in 2017. He played sparingly during the 2018 season before emerging in 2019 with 34 catches, 732 yards and six touchdowns en route to a national title.

A short but stellar spring season in 2021 preceded an even better fall: 43 receptions, 801 receiving yards, seven touchdowns and another national title. That in a run-heavy offense that produced nearly two-thirds of its offense on the ground.

“That’s what helps us win games,” Watson said. “Being a receiver, (blocking is) something you have to embrace really early. That’s something I learned to enjoy really early. Whether I’m catching 10 balls a game or if I’m getting 10 good blocks a game, it was all the same to me in the end — whatever I can do to help my team win. And blocking is a part of that.”

Blocking wasn’t a big part of the combine, though, and Watson was allowed to showcase the rest of his receiving package.

Want speed? He ran the 40-yard dash in 4.36 seconds, good for sixth among the 40 wideouts in attendance. Need bounce? His 38.5-inch vertical jump also ranked sixth. He’s a little lean, weighing 208 pounds, and a few more would certainly help him bully corners like his receiving idols, Mike Evans and Julio Jones.

But he doesn’t seem to be concerned with any comparisons.

“I definitely think that my skill set in itself is unique to me,” he said. “I’m trying to be my own receiver all in all. But there’s definitely bits and pieces I’ve taken from … the bigger receivers in the league who are able to utilize their size and their speed to be dominant.”

Should Watson fulfill Hill’s prophecy and become a first-round pick Thursday, he’ll be the third since 2016 from North Dakota State and first Bison receiver to be selected in the first round.