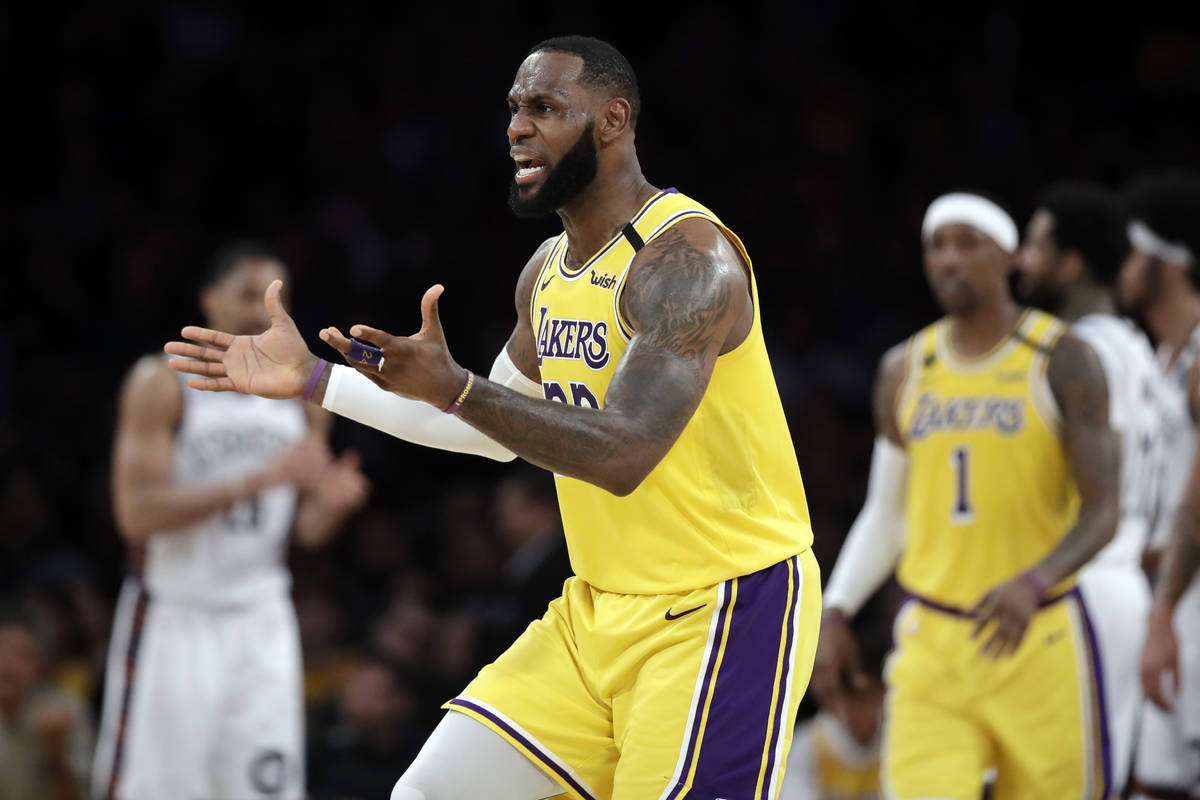 Los Angeles Lakers' LeBron James argues a call during the second half of an NBA basketball game against the Brooklyn Nets Tuesday, March 10, 2020, in Los Angeles. (AP Photo/Marcio Jose Sanchez) 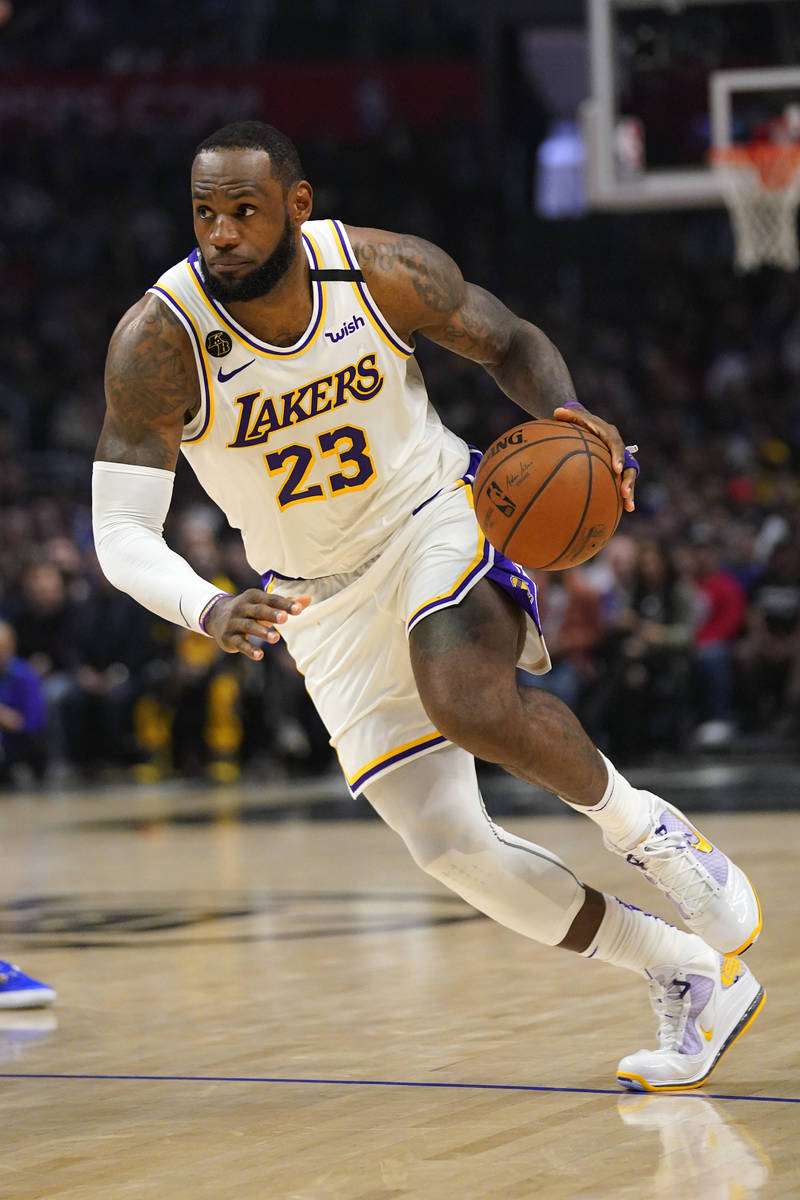 Los Angeles Lakers forward LeBron James drives toward the basket during the second half of an NBA basketball game against the Los Angeles Clippers Sunday, March 8, 2020, in Los Angeles. The Lakers won 112-103. (AP Photo/Mark J. Terrill) 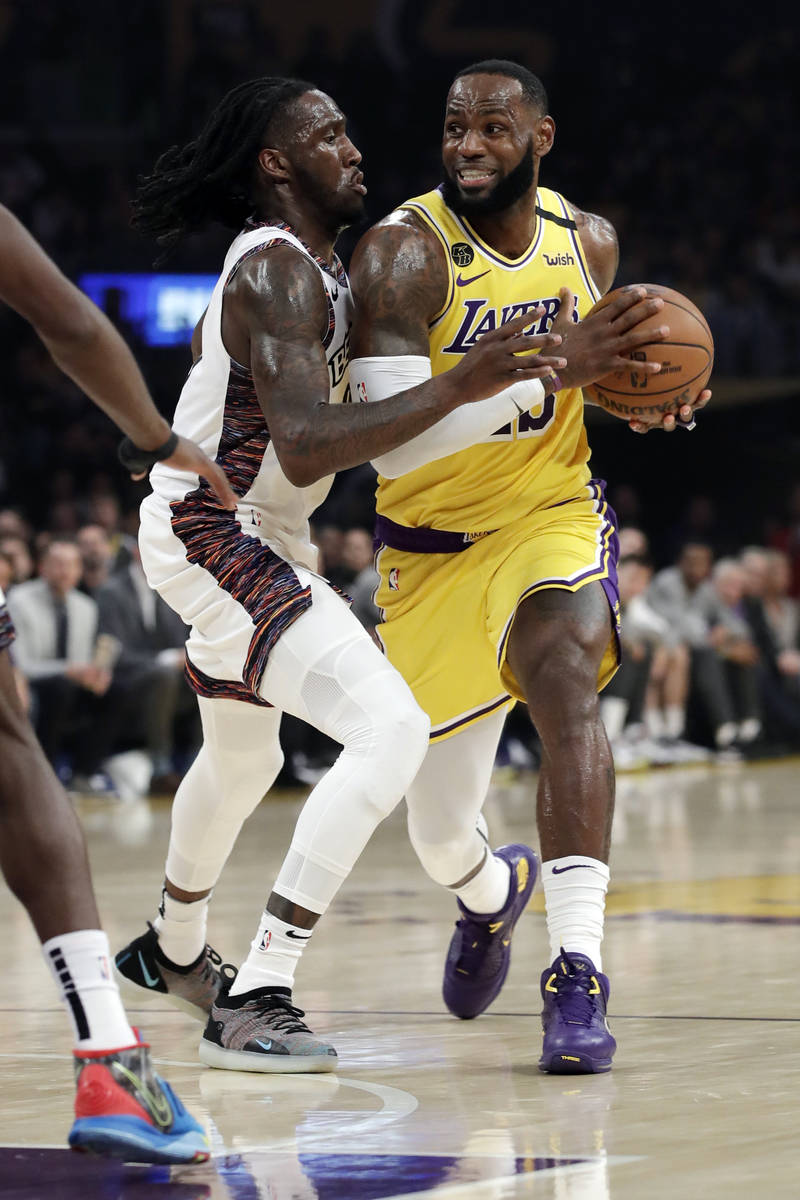 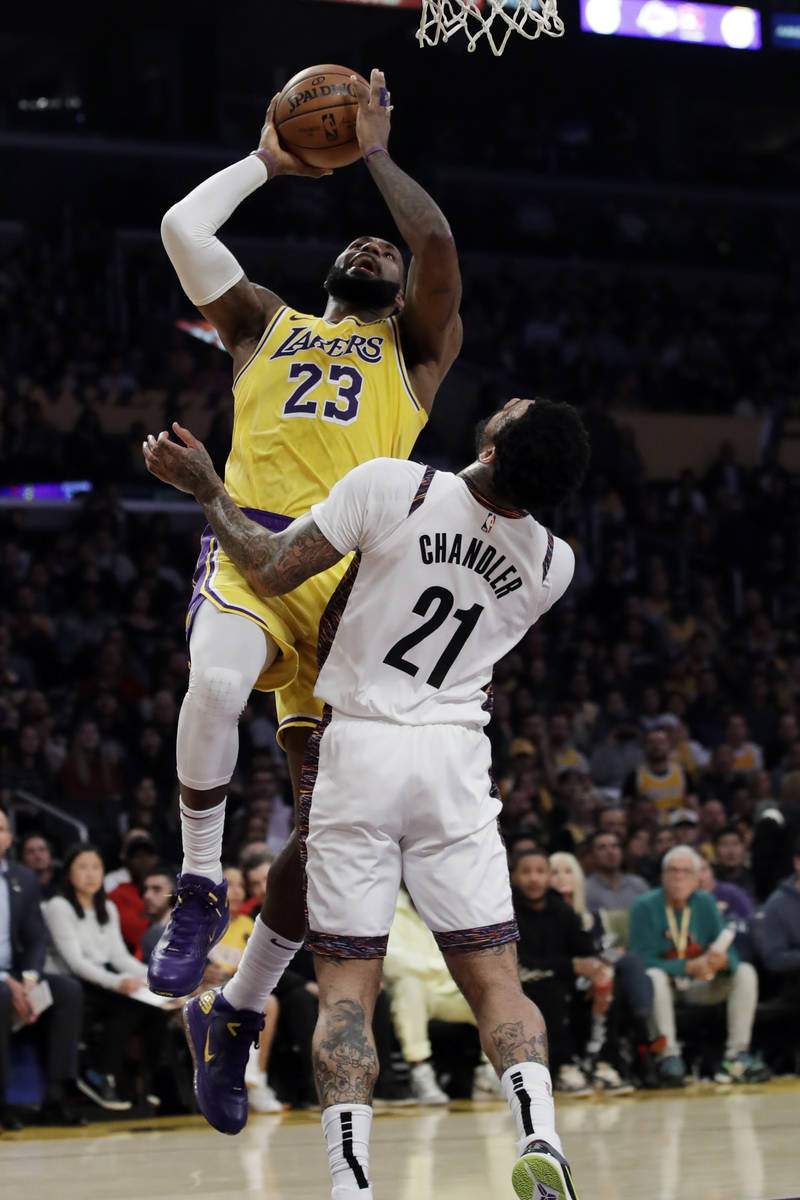 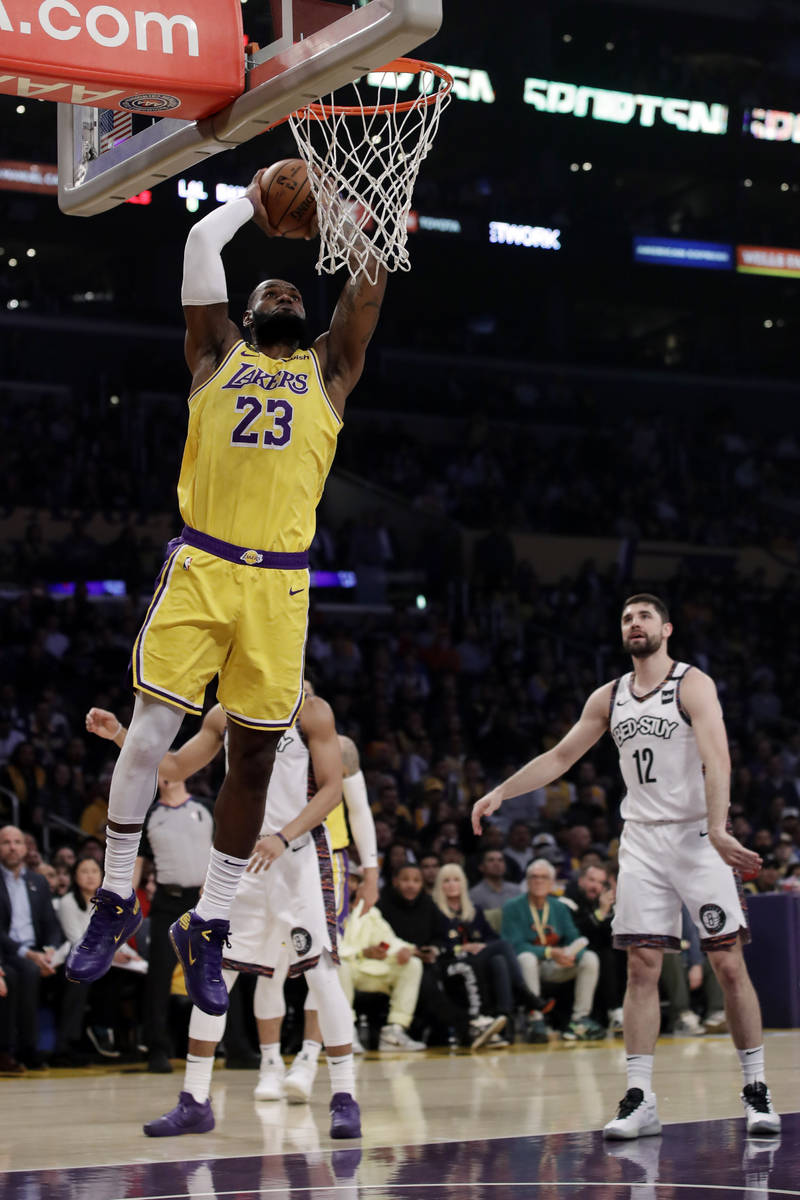 Opening Day on Independence Day. It sounds like the perfect recipe for a return to normalcy in the U.S.: baseball, barbecues and fireworks on the Fourth of July.

The idea of Major League Baseball starting its season on the holiday has been floated “in MLB circles,” according to a tweet Tuesday by Los Angeles Times sports writer Bill Shaikin.

Of course, nobody knows when the coronavirus will be contained and when sports will return. But offshore sportsbook BetOnline.ag has made MLB a -175 favorite to play a game by Aug. 1.

The odds at BetOnline are -140 against the NBA and NHL playing a game by Aug. 1. But the consensus opinion of 10 Las Vegas oddsmakers is that the NBA will be the first major American sports league to return to action, with the NHL and MLB close behind.

The consensus over-under date the oddsmakers expect to see a game is July 1.

“I think we’ll start to see games some time in July,” Westgate sportsbook vice president of risk Ed Salmons said. “I’m not a doom and gloom guy. I think the doom and gloom everybody paints every day is going to end at some point sooner than later.

“I’ll say this, and we all agree with this, as soon as one big league comes back and plays, I think the rest will follow quickly.”

The NBA is reportedly considering finishing its regular season and a modified postseason in Las Vegas, where the league already has rented the Thomas & Mack Center and Cox Pavilion from July 10 to 20 to host the annual Summer League.

“It’s hard without any sort of green light at this point, but I would make the NBA the favorite (to play first) just because they’ve already floated a couple ideas and potential sites,” Sunset Station sportsbook director Chuck Esposito said. “The Bahamas and Vegas are the two that seem to make sense where they can house everyone in the same city and teams can play in two or three arenas with no fans.

“But it’s pure speculation at this point. The biggest concern now is with everybody’s health and safety.”

Longtime Las Vegas oddsmaker Kenny White expects the NBA to resume play July 20 in Las Vegas, and USBookmaking sportsbook director Robert Walker said he would make the NBA a big favorite to be the first major league to return.

“Minimal staffing, refs, etc., and it can play games at small neutral sites,” Walker said in a text. “I’m hoping for mid- to late June. I think NHL and baseball would follow shortly thereafter. A lot will depend on the next few weeks, however.

“There is a real possibility that September could be absolutely crazy with every pro sport playing. Or possibly nothing at all, worst case.”

That’s partly because the NBA has a clear playoff picture and could go straight to the postseason, while the NHL’s picture is muddled. Winnipeg, for example, has a two-point lead over Vancouver for a wild-card spot but has two games in hand.

“The NHL has got the least amount of games. They could actually finish the regular season because there’s more that has to be determined,” said Magliulo, a VSiN host. “My early lean is NHL, then NBA, then MLB, then NFL.”

“I would think baseball just for the fact that it’s outside and it seems like their timeline is a little more aggressive on that front,” Sherman said. “And the fact that the NBA was the first league to have anyone test positive of note, you’d think they’d probably be the most cautious.”

Sherman wouldn’t hazard a guess on when sports will return.

“If anyone can tell you what’s going to happen, they’re lying. There’s no way to predict which way this virus is going to go,” he said. “One thing we’re hopeful for is it doesn’t impact the NFL season because it’s so far out. Hopefully (the coronavirus curve) gets flattened by then.”