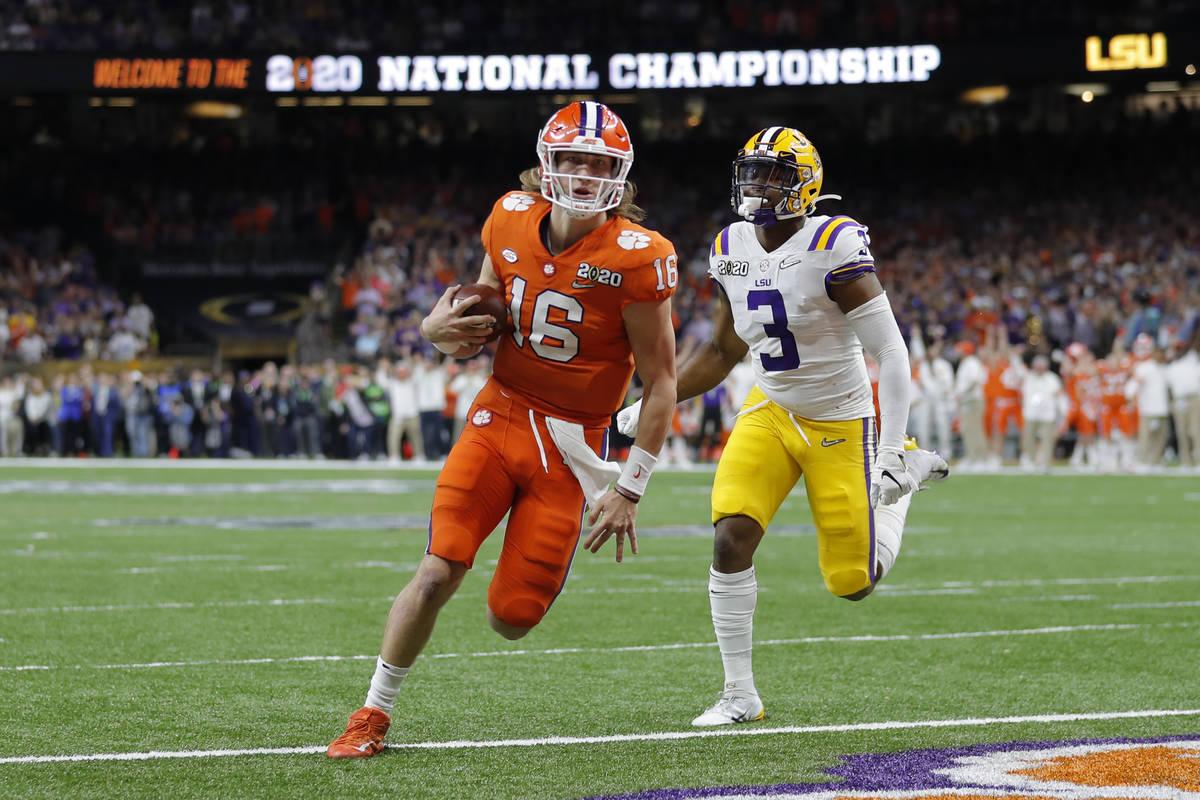 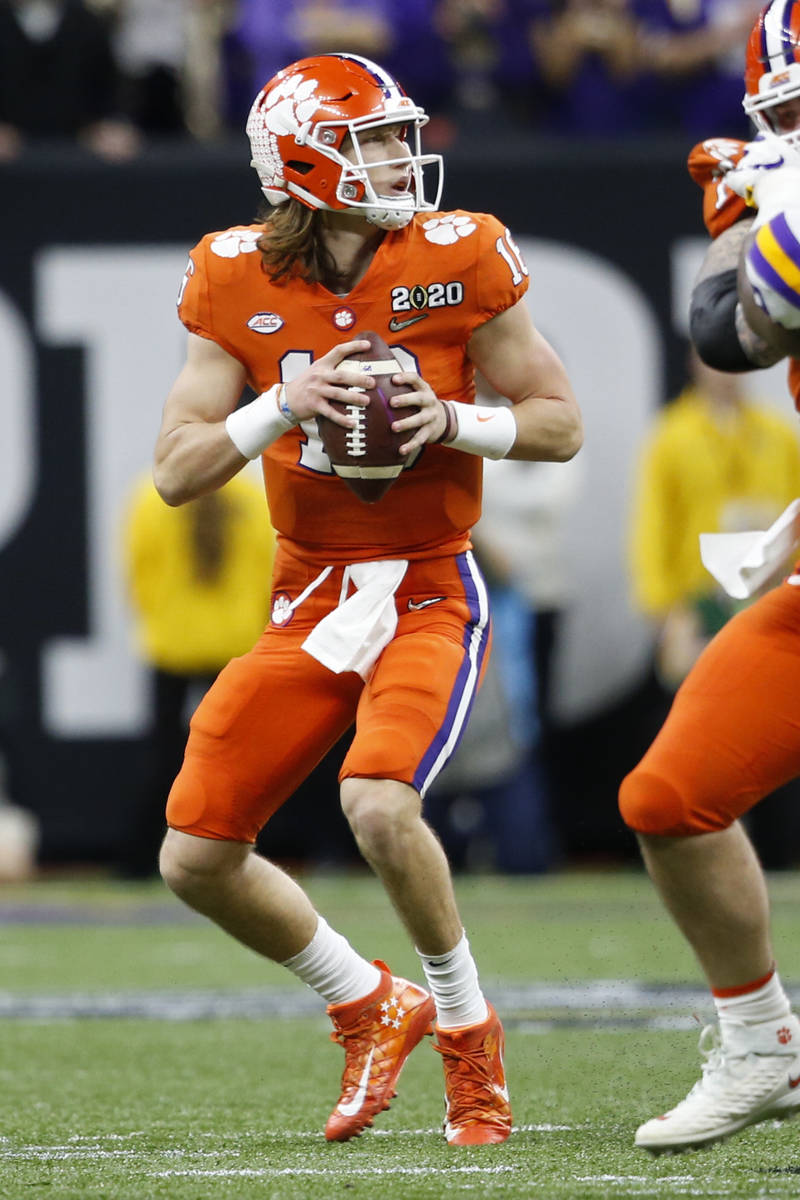 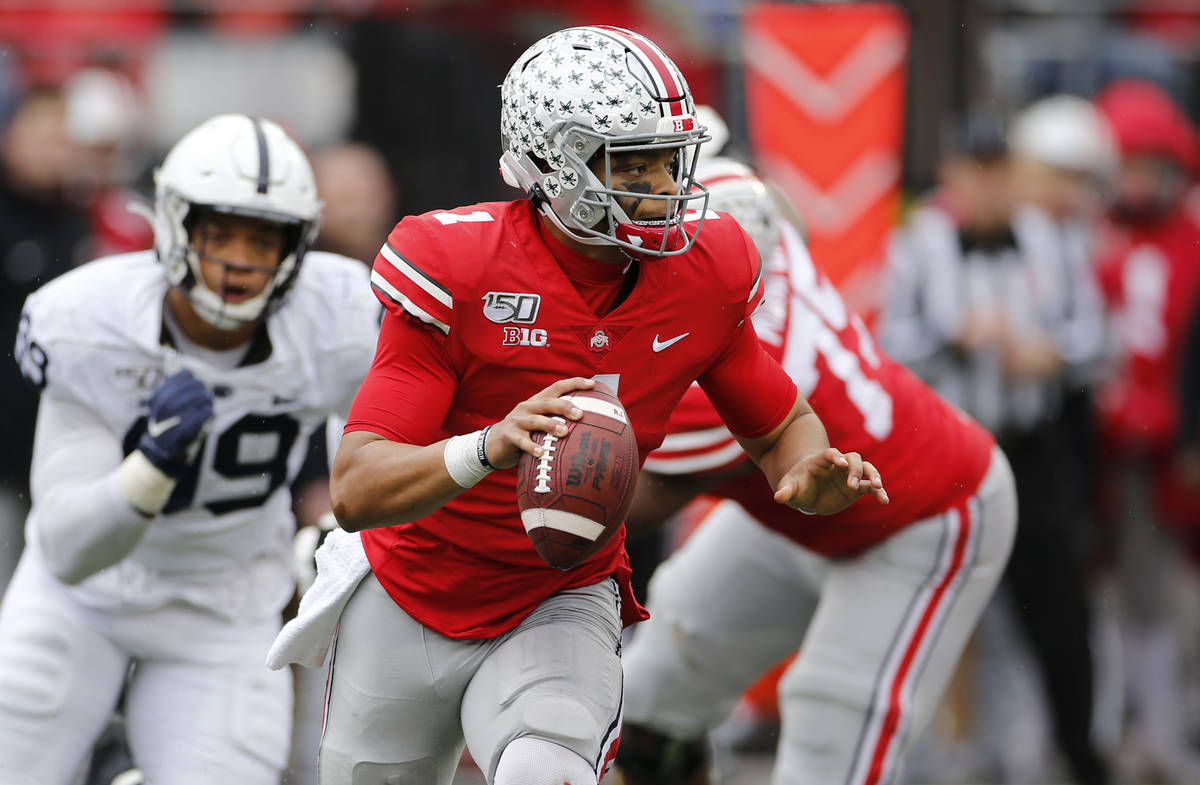 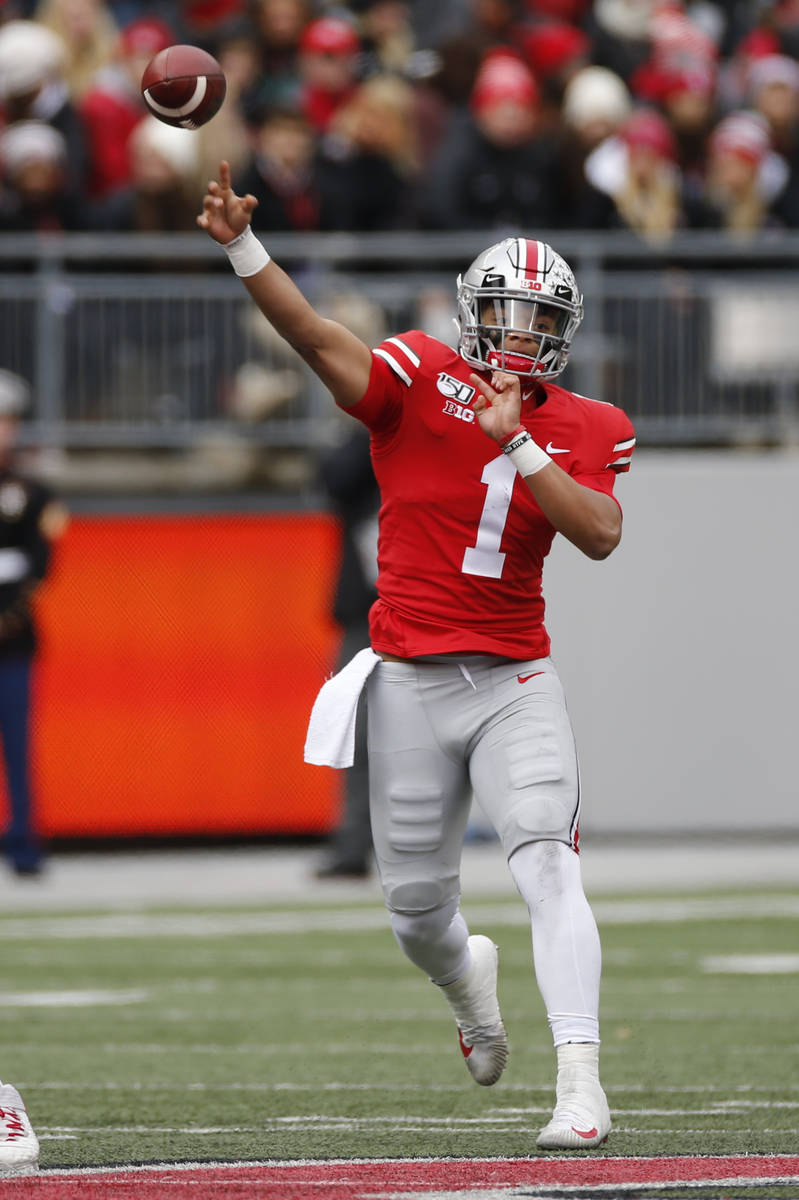 Two weeks ago, the odds were against the college football season starting on time because of the coronavirus pandemic.

But recent developments, including the NCAA lifting its ban on on-campus activities in football and basketball, have given Las Vegas oddsmakers and handicappers newfound optimism.

“From everything I see, I think we’re starting on time,” Westgate sportsbook vice president of risk Ed Salmons said. “I keep seeing school after school saying they’re returning to classes (in the fall).

“I don’t see any way, with the money involved for football, after what (the NCAA) lost on basketball, that they cancel the season.”

Notre Dame has announced an Aug. 10 return to campus for fall classes and is scheduled to kick off the season Aug. 29 against Navy in Ireland.

“Until about two weeks ago, I was thinking there was a better chance the season won’t be played,” Goldsheet.com handicapper Bruce Marshall said. “But now I’m thinking there’s an 85 percent chance there will be college football.”

Handicapper Paul Stone also is optimistic that the season will start on time, but he thinks it’s a long shot that all 130 FBS teams play a full schedule.

“But football provides virtually all of the revenue for all men’s and women’s sports programs, so I think they’ll pull out all the stops to play as many games as possible,” Stone said.

Regardless of how many games are played, bets at Las Vegas sportsbooks on conference and CFP national title game odds will be live as long as they’re played.

Heisman Trophy winner Joe Burrow led Louisiana State to a 42-25 win over Clemson on Jan. 13 in the 2020 CFP national title game. But LSU is a 40-1 long shot to repeat as champion.

“LSU had a ton of turnover from last year, and their schedule is brutal,” Salmons said. “They’ll still be a good team, but to think they can compare with the top four teams is a little far-fetched.”

Clemson quarterback Trevor Lawrence and Ohio State QB Justin Fields are 4-1 co-favorites at the Westgate to win the Heisman, and the Tigers and Buckeyes are +275 co-favorites to win the national title.

Alabama (5-1) and Georgia (8-1) are the only other teams with single-digit CFP championship odds and will meet in the regular season Sept. 19 for the first time in five years.

“It’s the best Florida team since the Urban Meyer days,” Salmons said. “Their schedule is very manageable. If they get to the SEC championship game undefeated or if they have one loss and win that, they can definitely make the playoffs.”

Clemson is the heaviest conference favorite, at -600 to win the Atlantic Coast Conference. Ohio State is a -250 favorite to win the Big Ten.

The Tigers play at Notre Dame, and the Buckeyes have road games against Oregon and Penn State.

“Oklahoma State is definitely in the mix this year,” Salmons said. “They had a young team last year and essentially bring the whole team back.”

Oregon is the +120 favorite to win the Pac-12, and Southern California is the +275 second choice.

“This is going to be the best USC team in probably 10 years,” Salmons said. “They’re loaded.”

“It’s adjustment time for most of the Pac-12 North (division), with new coaches and QBs at Washington and Washington State and a new QB at Oregon,” he said. “Cal returns a heavy dose of starters. (Coach Justin) Wilcox has a top-tier defense and perhaps the best QB in the North in Chase Garbers. Oregon and Washington also must visit Berkeley.”

“The Bulls are my highest power-ranked team in the league, and I really like the direction (coach) Lance Leipold has the program headed,” said Stone (@PaulStoneSports). “Buffalo has a lot of experience back (15 returning starters), including a pair of 1,000-yard rushers.”