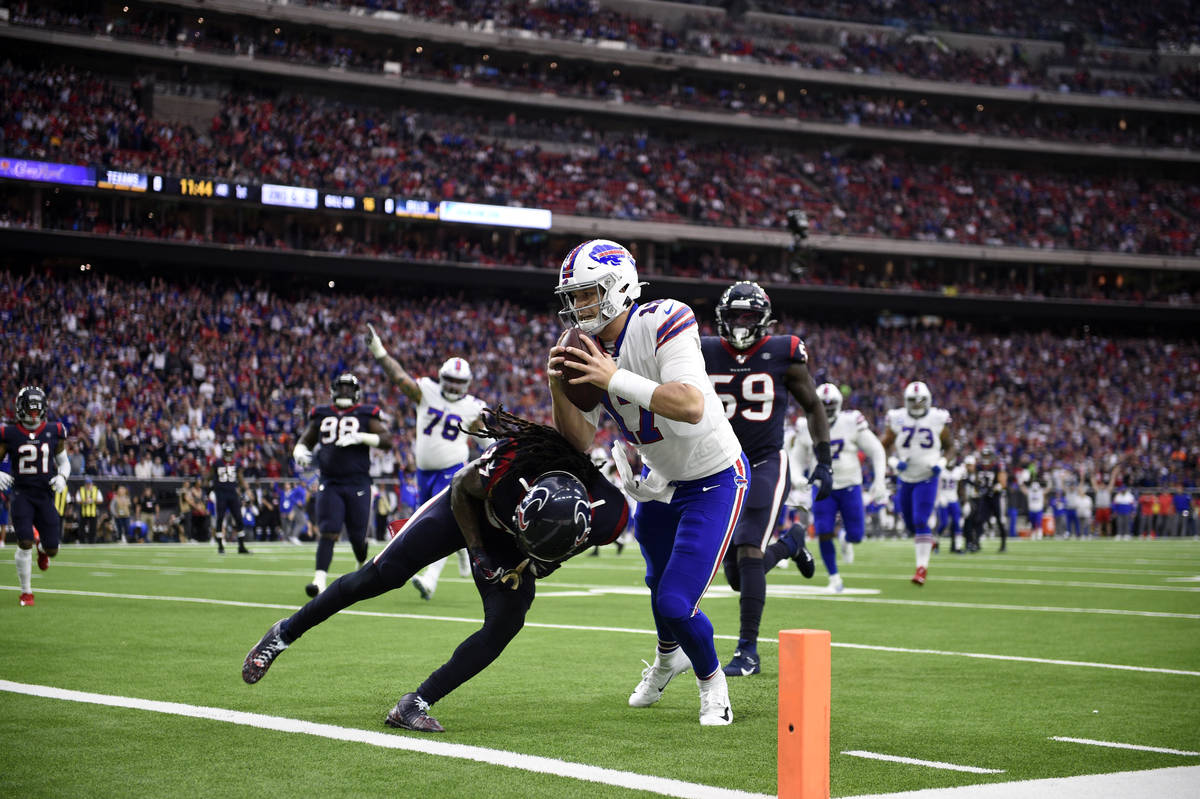 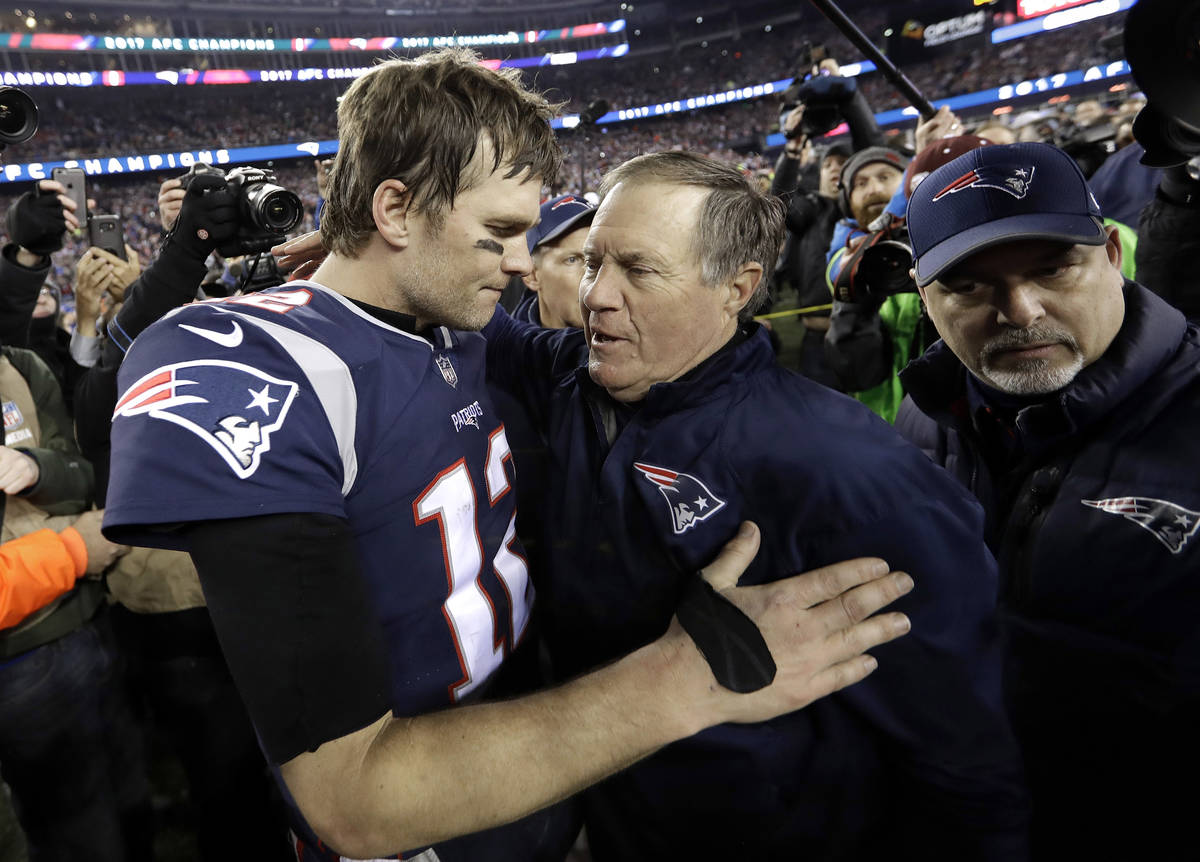 You can bet on that proposition at the William Hill sportsbook, where Tampa Bay is a ½-game favorite (-120) over the Patriots (+½, Even).

The Bucs’ total was bumped up from 8½ to 9½ on Tuesday after reports that TB12 was headed to Tampa Bay. New England’s total dipped from 9 to 8½.

Whitelaw typically waits until after the NFL draft to wager on season win totals. But, given the circumstances, the Buffalo native agreed to share his tentative best bets:

“If I was to play it now, at 8½, you have to go over that. Belichick’s system works no matter who’s at quarterback.”

Whitelaw pointed to the 2008 season, when Matt Cassel guided the Patriots to an 11-5 record in place of an injured Brady; and to 2016, when they started 3-1 behind Jimmy Garoppolo and Jacoby Brissett during Brady’s four-game suspension for “Deflategate.”

“You don’t hear much about Matt Cassel. He had one good year. It was the system.”

“Belichick goes after what he needs. He might go out and get a quarterback like (Andy) Dalton or something to fit into his system better than what he’s currently got.”

Buffalo went 10-6 last season and made the playoffs for the second time in three years. This week, the Bills bolstered their roster by signing former All-Pro cornerback Josh Norman and acquiring star wide receiver Stefon Diggs in a trade with the Vikings.

“The Bills helped themselves a lot. They already had a great defense and their offense really needed a receiver.”

“Everything fell into place last year for them; 11½ is way too big of a number.

“The Steelers have got (Ben) Roethlisberger coming back so their games against Pittsburgh will be tougher. Cleveland has improved and Cincinnati will be a little better with (Joe) Burrow at quarterback.”

“They lose (QB Philip) Rivers and they have a very tough division, having to play Kansas City, Las Vegas and Denver. They’re probably the worst team in the division.”

“They lost their tight end, (Austin) Hooper, and haven’t improved themselves. They were bad last year and now Tampa has improved with Brady and New Orleans is good.”

Circa took two bets on Arizona to go under 7 before it acquired wideout DeAndre Hopkins in a trade with Houston. But Whitelaw still likes the under.

“They’re improving but asking them to win eight games is tough. They’re the weakest team in that division. Having to play Seattle, San Francisco and the Rams, those are six very tough games.”

* NFL handicapper Scott Kellen (@SixthSenseNFL) shared three plays based on overachievers or underachievers against last season’s win total and how that translates to the following season’s number:

“The Packers (13-3) overachieved last year by 3.3 wins. They also went 7-1 in close games decided by seven points or less. That usually doesn’t translate to the next season. These teams generally underachieve the following season.”

“The Saints (13-3) fall into very similar situations as Green Bay. They overachieved by 2.3 wins last year and went 6-2 in close games decided by seven points or less.”

“The Cowboys (8-8) were just the opposite last year. They underachieved by 2.7 wins and also went an unlucky 0-5 in close games decided by seven points or less. The last five teams that underachieved that much and still won eight or more games have gone over their win total the following season.” 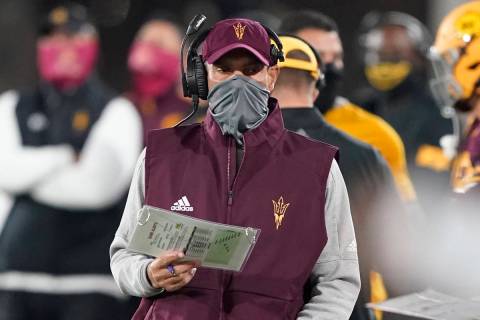 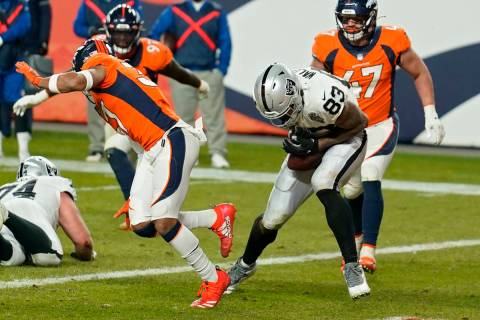 The NFL will expand to a 17-game schedule next season, but the Raiders’ win total is 7½ again at the Westgate and Station Casinos sportsbooks and seven at Circa and BetMGM. 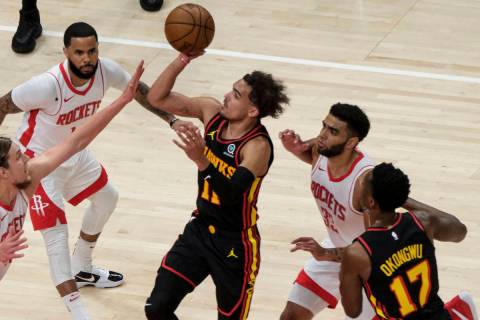