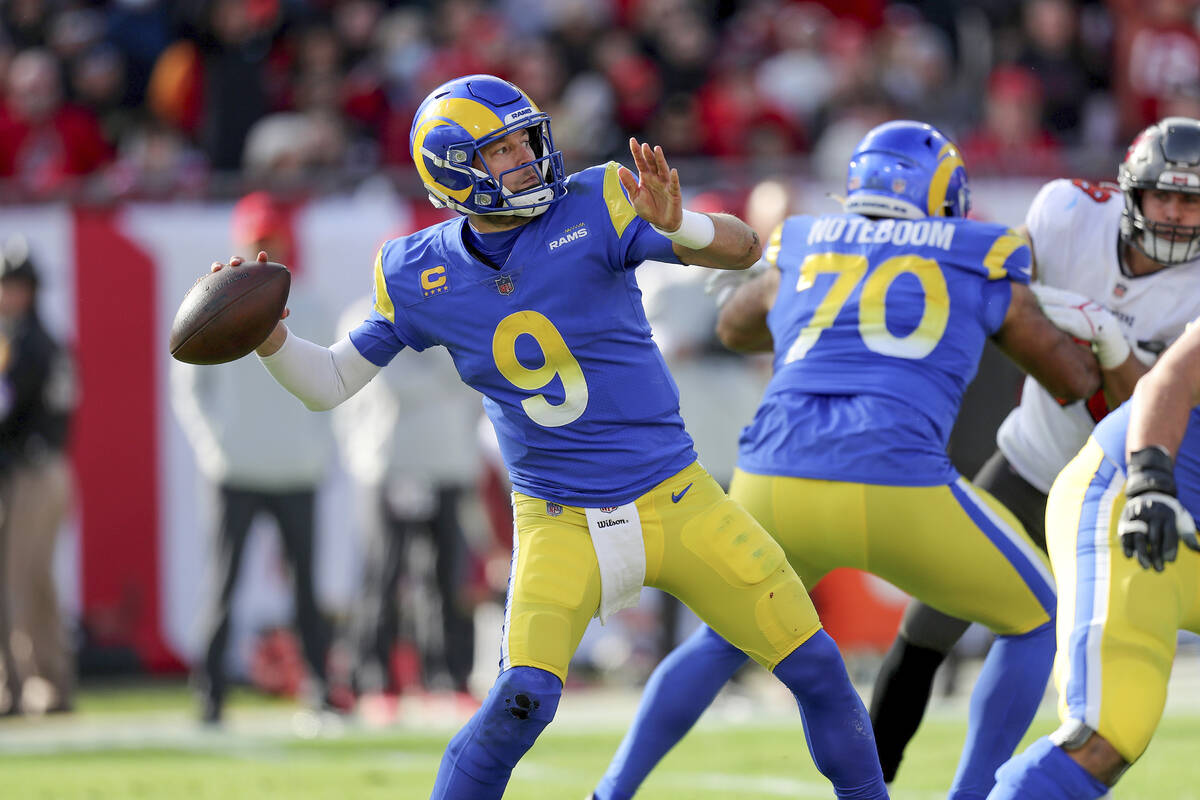 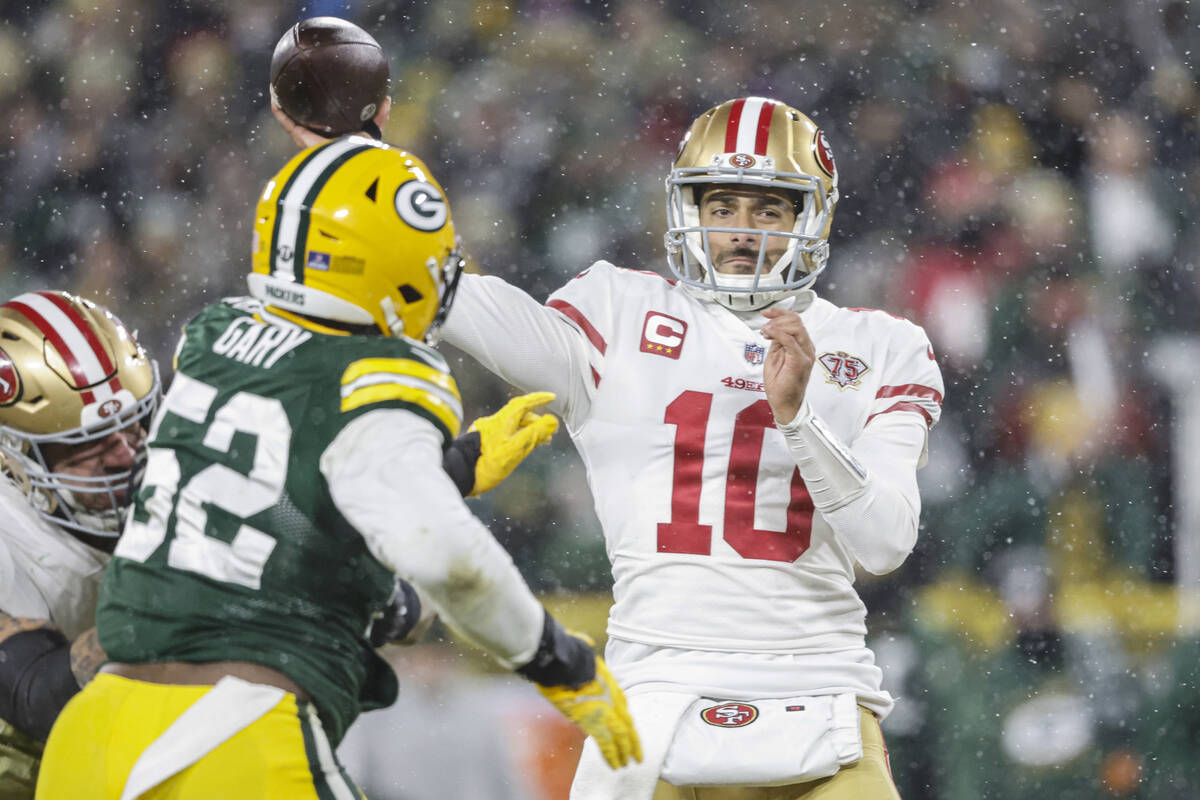 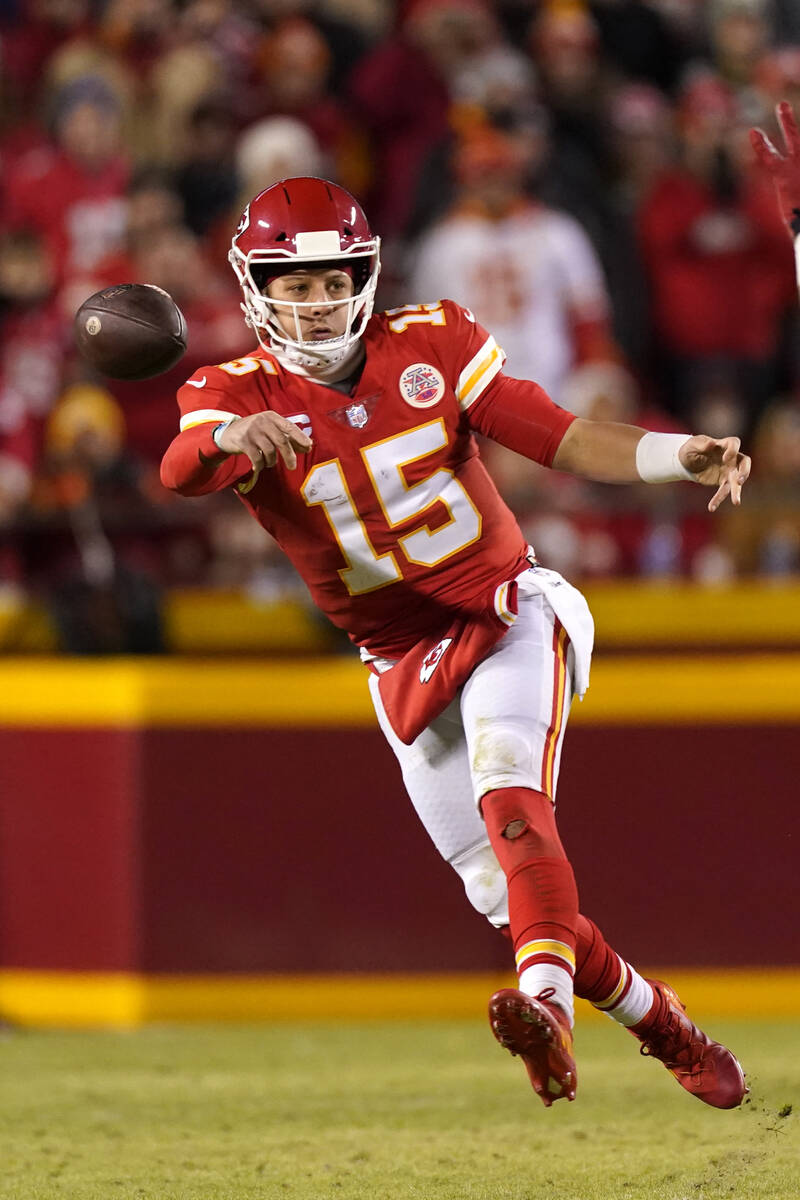 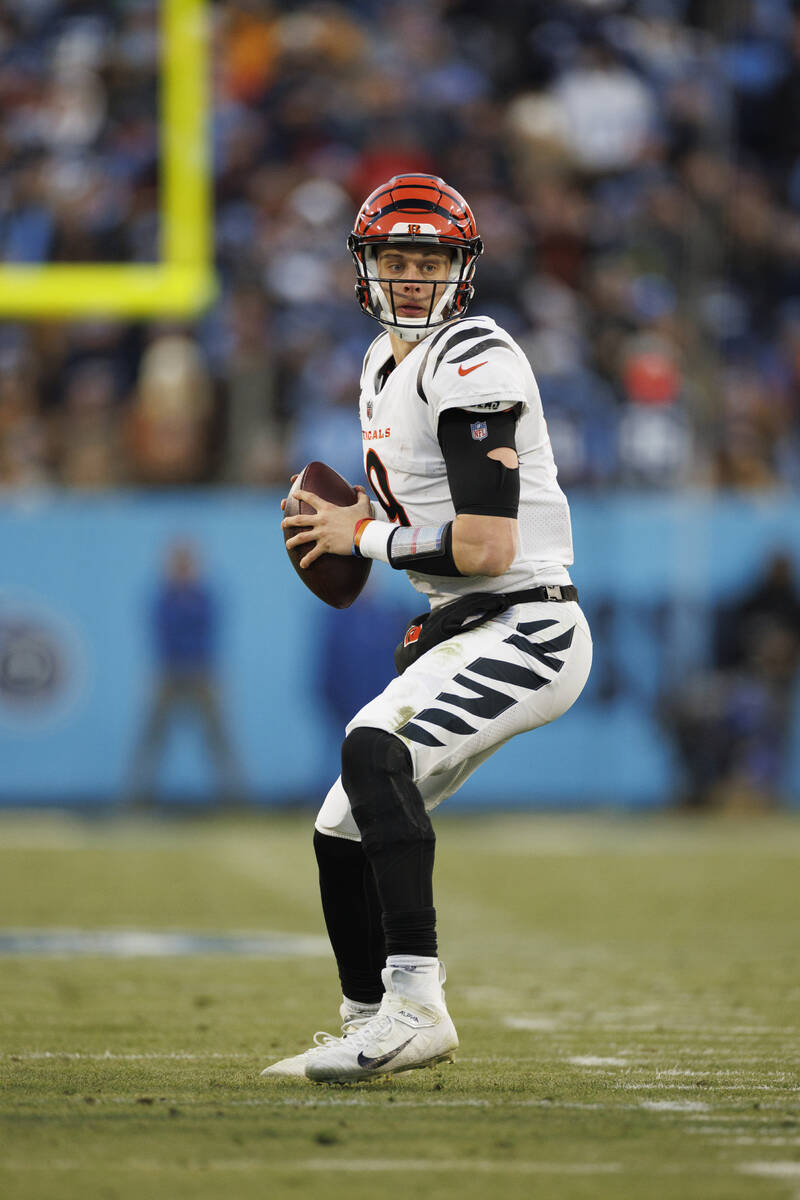 After arguably the greatest playoff round in NFL history, the league will showcase conference championships that are rematches of games that were thrilling in their own right.

In a must-win Week 18 matchup for the 49ers to make the playoffs, San Francisco erased a 17-0 deficit to the Rams en route to a 27-24 overtime victory.

In Week 17, the Bengals thrice rallied from 14 points down to beat the Chiefs 34-31 on a field goal as time expired to clinch their division title.

Sharp bettors are on both sides and both totals of the games at Las Vegas sportsbooks.

“I still don’t trust the Rams,” Circa sportsbook manager Chris Bennett said. “But it looks like they’re the better team.”

On the other side, the South Point took a $220,000 bet on the Niners +3½, Circa took sharp action on the 49ers +4, and Caesars Sportsbook reported sharp play on San Francisco.

San Francisco has dominated the series, winning the past six meetings and 24 of 34. But SuperBook vice president of risk Ed Salmons said that trend has no impact on the line.

The Niners are trying to become the sixth team to win three straight road playoff games to reach the Super Bowl.

Tampa Bay did it last season, but professional sports bettor Jeff Whitelaw likes the Rams to follow the lead of the Buccaneers and become the second team to play a Super Bowl in their home stadium.

“The 49ers have a little bit of injuries, and it’s their fourth straight road game,” he said. “The Rams completely outplayed them in the first half in the last game of the season.

“The Rams are playing really well. It just looks like it’s their year, with the Super Bowl being there and everything.”

Whitelaw also likes the Chiefs, though he took them on the money line, which is up to -350.

“These numbers are very, very tough. Both these games are close,” he said. “I just don’t think I would want to lay 7 with the Chiefs, even though I think they would cover the 7.

“I would recommend the Chiefs on either the money line or a teaser to get them to win the game.”

When Circa opened Kansas City -6½, it took a sharp bet on the Chiefs and moved the number to 7, the consensus line.

BetMGM is the only book at 7½, and MGM Resorts director of trading Jeff Stoneback said it took sharp play on the Bengals +7½.

Kansas City has won 11 of its past 12 games, with the loss to Cincinnati. As favorites of 7 or more this season, the Chiefs are 8-1 straight up and 5-4 ATS.

“It feels like the Bengals are really up against it,” Bennett said. “They’re going to have to have their best game of the year on defense. I would be really impressed with the Bengals if they can pull it out.”

The consensus total is 54½, with South Point still at 54. Kansas City is riding a 7-0 over streak, and sharp bettors at Circa and the SuperBook are banking on the over.

Caesars and the South Point reported sharp action on the unders on both games, and Circa took a sharp bet under 47 on Rams-Niners. That consensus total is down to 46, with Circa and BetMGM at 45½.