SAN DIEGO – Chase Tapley scored 12 of his 19 points in overtime, including two 3-pointers and a layup off a steal, and No. 16 San Diego State held off Colorado State 79-72 on Saturday.

After the Rams’ Colton Iverson hit two free throws for a 65-63 lead 57 seconds into overtime, Tapley re-energized the Aztecs (14-2, 2-0 Mountain West). He made a jumper for San Diego State’s first field goal since 7:43 remained in regulation, then a tiebreaking 3-pointer with 3:14 left.

Wes Eikmeier answered with a 3-pointer for Colorado State before San Diego State went ahead to stay on JJ O’Brien’s tip-in. Tapley then stole the ball and drove for a layup, and made another 3-pointer for a 75-68 lead with 1:18 left.

Jamaal Franklin scored 23 points, including five 3-pointers, for the Aztecs, and Xavier Thames had 14.

Williams sat out for disciplinary reasons. It’s the third time he has been disciplined this season, but the first time he’s missed an entire game. All three transgressions were for being late to games or meetings, coach Steve Alford said.

Wyoming lost its conference opener to Boise State on a 3-pointer at the buzzer Wednesday.

Deonte Burton scored 23 points for UNR, which dropped to 8-2 at home. 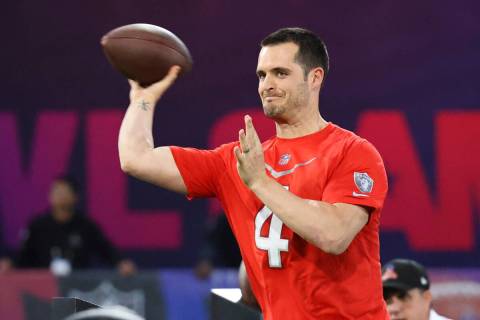