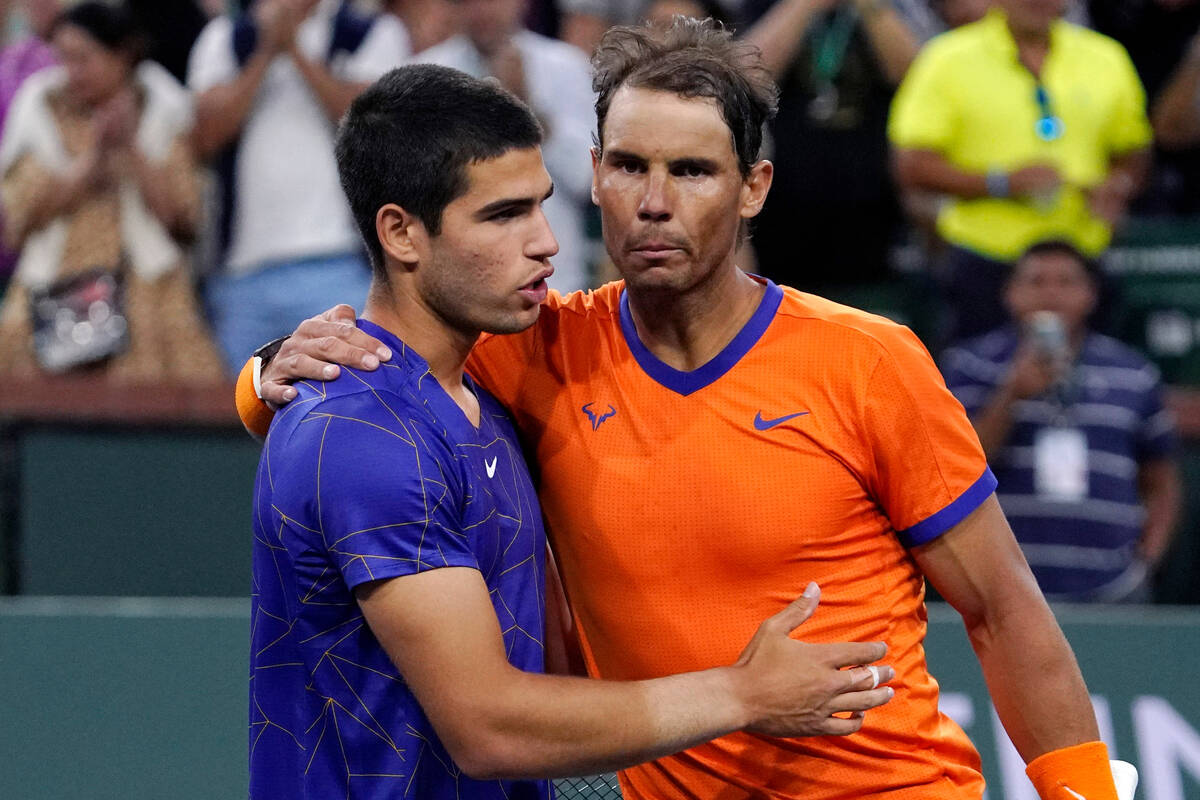 This time it’s tennis. The MGM Grand Garden will host “The Slam: Nadal vs. Alcaraz,” an exhibition pitting all-time great Rafael Nadal against Spanish countryman and world No. 1 Carlos Alcaraz, on March 5, 2023.

Tickets starting at $75 will go on sale to the general public at 10 a.m. Friday through www.axs.com.

“I’m very excited for my first visit to Las Vegas, one of the most iconic and entertaining cities in the world,” Nadal said in a statement. “I’ll be playing with my countryman, Carlos Alcaraz, who’s had an amazing year. It should be a great night of tennis.”

Nadal is the all-time leader in men’s Grand Slam victories with 22. He is the only men’s player to complete the career Grand Slam (Australian Open, French Open, Wimbledon, U.S. Open) twice, and win Olympic gold medals in singles and doubles.

Alacaraz earned his first Grand Slam singles title at the U.S. Open in September. He is the youngest-ever men’s top-ranked player at 19 years, four months.

“I’m honored and so happy to be sharing the court with Rafa in Las Vegas,” Alcaraz said in a press release. “He’s an all-time great, of course, and his records and achievements speak for themselves. Rafa also is one of the nicest guys on Tour, and I look forward to our match.”

After the Nadal-Alcaraz exhibition, a gala supporting the MGM Resorts Foundation, Rafa Nadal Foundation and National Tennis Foundation will be held at Rivea and Skyfall at Mandalay Bay. Tickets for that event are on sale at mgmresortsfoundation.com. 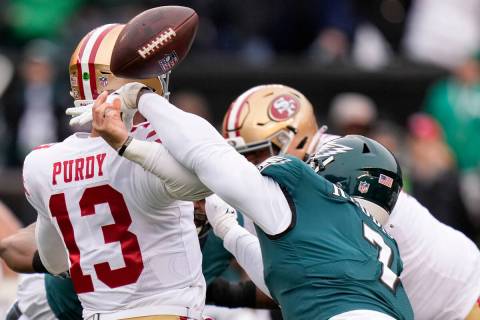