Fresno State quarterback Derek Carr looked in pain as he sat down at the post-game news conference Saturday.

He downplayed an apparent injury to his left shoulder, and the senior probably felt more emotional than physical pain after a 45-20 loss to Southern California in the Las Vegas Bowl.

USC made sure Carr felt both types of pain, and under pressure all day, he threw for 217 yards, despite completing 30 of 54 passes.

Carr entered this game leading the nation with 4,866 yards passing and 48 touchdown passes, earning him a second Mountain West Offensive Player of the Year honor in a row.

He made sure to wave to Fresno State’s fans as he left the Sam Boyd Stadium. It was a difficult ending for him to an outstanding college career.

■ STAYING PUT — Scoring 45 points and winning by 25 would seem to do wonders for an interim coach’s resume, and USC’s Clay Helton doesn’t have to worry about where he’ll be coaching next season.

The Los Angeles Times reported Saturday he would remain on staff as offensive coordinator under coach Steve Sarkisian.

Sophomore quarterback Cody Kessler made it clear he wanted Helton back.

“I’d love to play for this man as long as I can,” Kessler said.

Helton said he didn’t worry about his future when preparing for this game.

“If you’re going to beat a Fresno State team, you better spend every waking second preparing because they’re going to get after you,” Helton said. “That’s all we’ve done as an entire coaching staff.”

He showed against Fresno State what he can do when healthy, catching seven passes for 118 yards and two touchdowns.

“I thought these last eight practices were his best of the entire year,” Helton said. “You could see it. He practiced like a pro this week, and we were extremely excited seeing that from him.”

Bulldogs safety Derron Smith came close to a record when he made 18 tackles. USC safety Troy Polamalu still holds the top spot with 20 against Utah in 2001. 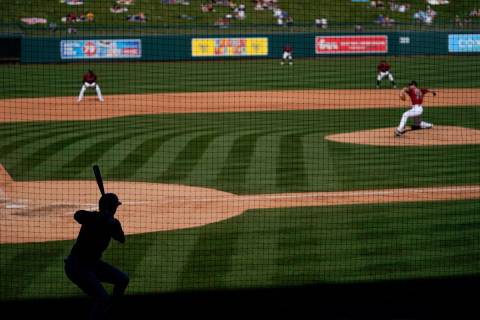 Four pitchers combined to hold the Aviators to a four-hit shutout as the Reno Aces defeated 3-0 on Saturday at Greater Nevada Field. 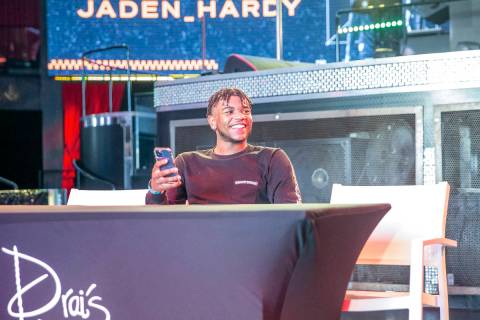 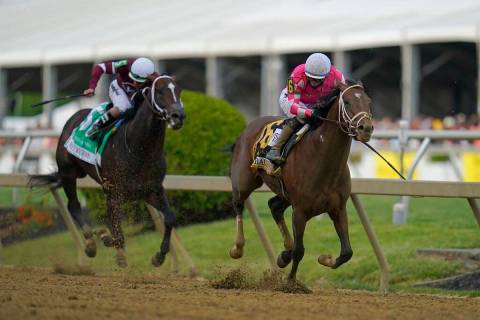 Rombauer romped to an upset victory in the Preakness on Saturday, denying Kentucky Derby winner Medina Sprint the chance at a Triple Crown that would have come with a giant asterisk. 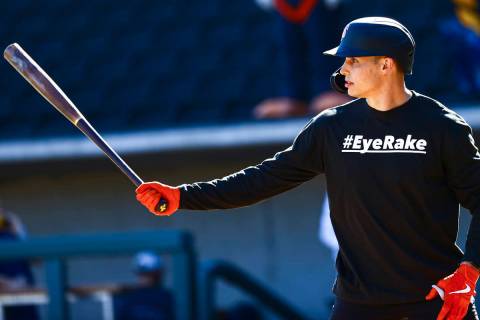 Former Silverado High star Drew Robinson’s courageous comeback from a suicide attempt continued with a home run against the Aviators.