PHILADELPHIA — Fox analyst Tucker Carlson says Philadelphia Eagles quarterback Michael Vick “should have been executed” for his role in a dogfighting ring. Carlson led a panel discussion about President Barack Obama commending the owner of the Eagles for giving Vick a second chance. Vick served 18 months in federal prison for running a dogfighting ring. 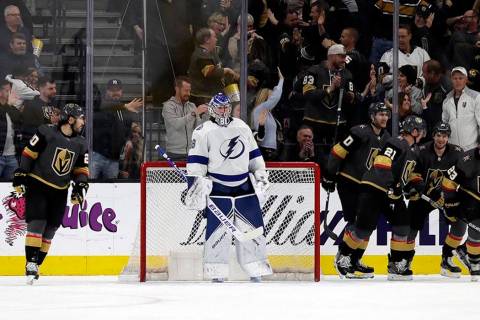 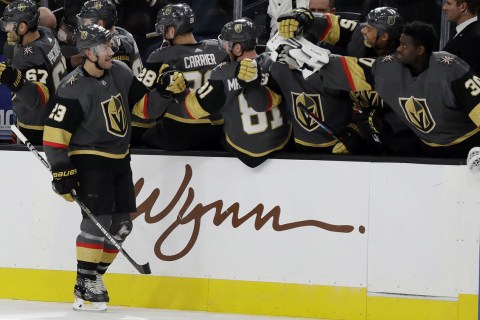 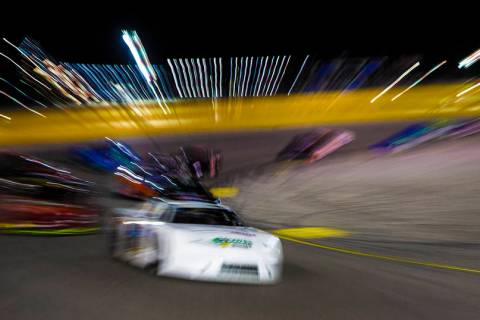 The two-time and reigning NASCAR champion from Las Vegas returned to his roots Thursday night and won a 100-lap late model race at the Las Vegas Bullring. 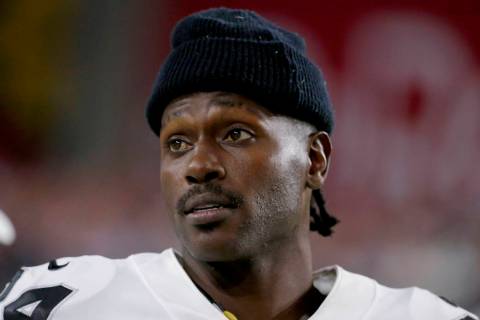 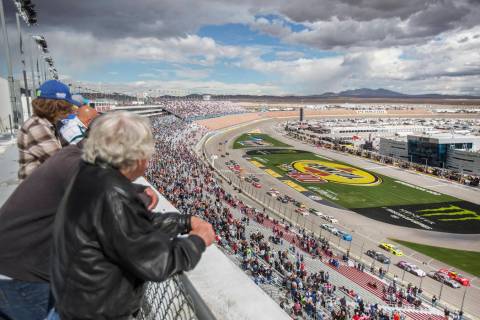 In the event of rain, NASCAR will confer with its television partner, Fox, and LVMS officials to develop a contingency plan.