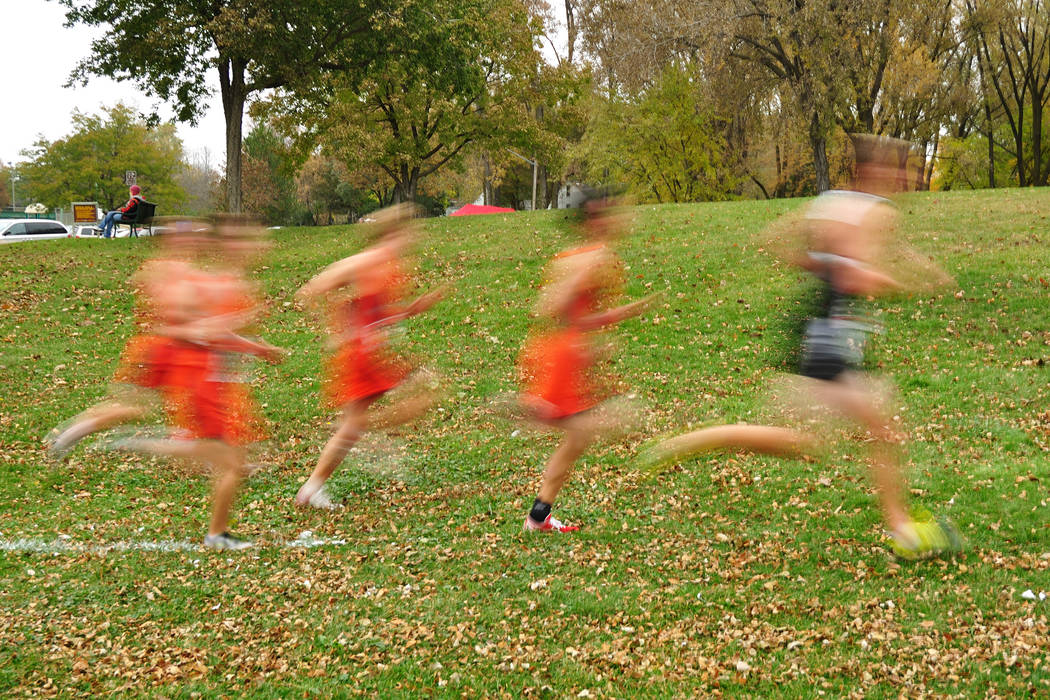 Stanford and Washington finished first and second to advance to the NCAA Championship in Terre Haute, Indiana, on Nov. 23.

Stanford had three of the top five finishers, and all five of the Cardinal’s scorers placed in the top 19. Washington had the third- and sixth-place runners, with all five Huskies in the top 15.

Stanford senior Ella Donaghu was first in 19:50.8, and junior teammate Jessica Lawson was second in 19:54.2.