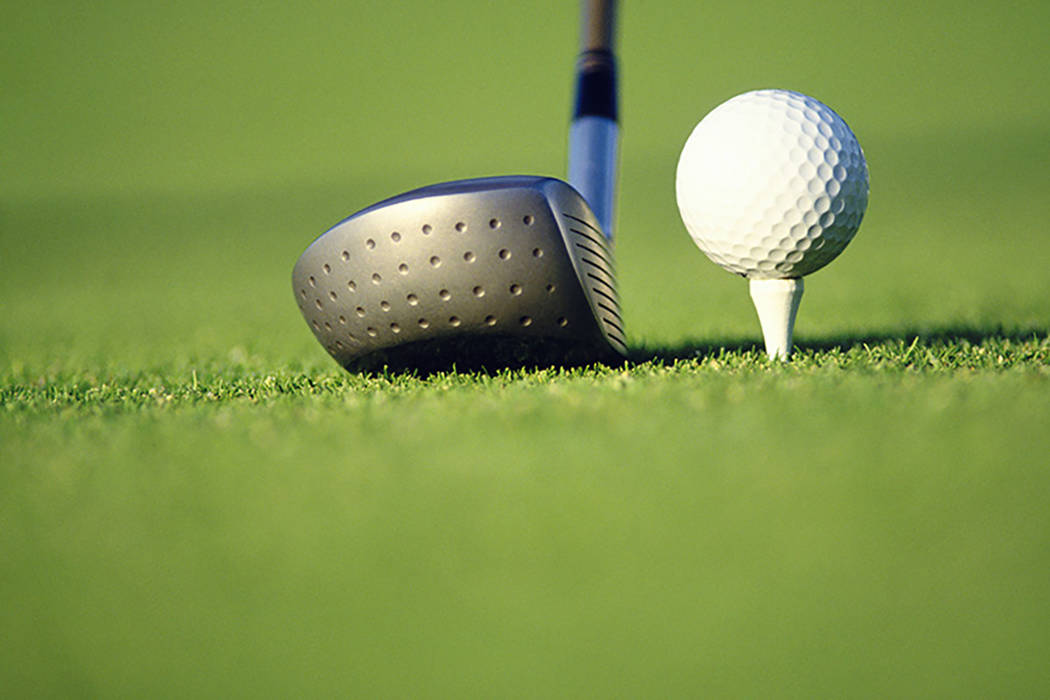 UNLV finished second in the team race at 18-over 882, four shots behind Arizona.

Prior shot 4-under 68 in the final round to finish at 7-under 209. UNLV sophomore Polly Mack, who tied Prior for the title last week in the Battle at Boulder Creek, finished tied for ninth at 6-over 222.

The Gauchos (2-1) scored six runs in the third inning and five in the eighth to roll to victory.

Grant Robbins hit a two-run triple in the third inning to plate all the runs for the Rebels (2-2).

The teams conclude the two-game series at 2:05 p.m. Wednesday.