Federe, from Chula Vista, California, led the Rebels with a .376 batting average, six home runs, 26 RBIs, 22 runs and a 15-game hitting streak. She had five game-winning RBIs in the season’s final three weekends and was named league player of the week Feb. 25.

Trejo, from Tucson, Arizona, has made 129 straight starts at first base and batted .438 with two doubles, a home run and five RBIs in the season’s final weekend. Bressler, from Canton, Michigan, led the Mountain West in opposing batting average (.180) and tied for first in wins (11). She struck out 89 in 82⅔ innings, accounted for five of the Rebels’ eight shutouts and threw their first no-hitter since 2013 on Feb. 13 against Montana. 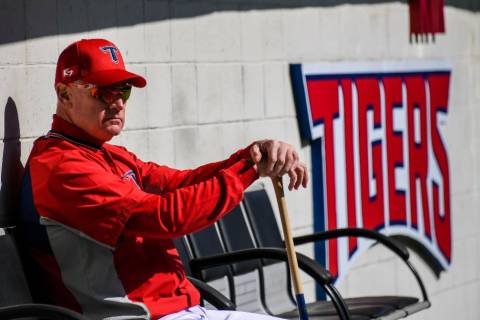 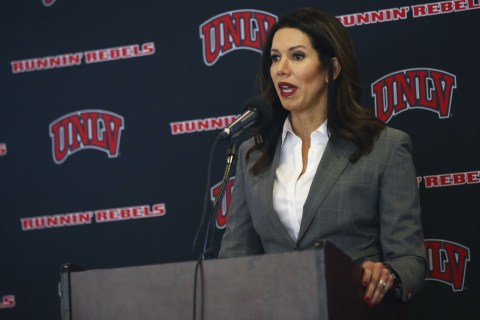 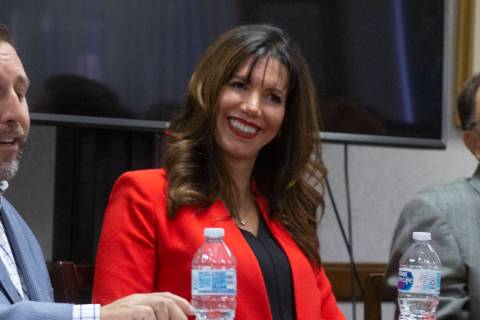 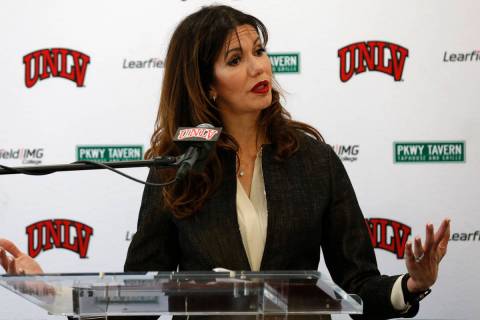