Shane Timmons had two triples, a double and four RBIs to rally San Jose State to a 7-4 win over UNLV in a Mountain West baseball game Thursday at Wilson Stadium.

Cooper Esmay hit a two-run homer in the seventh to put UNLV ahead. Bryson Stott had an infield single in the fourth that drove in a run for the Rebels, and Ernie De La Trinidad added an RBI single in the fifth.

UNLV starter Alan Strong allowed four runs on seven hits and one walk and struck out five in seven innings. Blaze Bohall (2-5) took over in the eighth and gave up three runs on three hits and one walk in 1⅓ innings.

Johnny Mendoza went 3-for-4, and Josh Nashed went 2-for-5 and scored twice for San Jose State.

Seven individuals and two relay teams qualified for the NCAA Outdoor Championships next week in Austin, Texas: Destiny Smith-Barnett, Najia Hudspeth and Drea Austin in the 100- and 200-meter dashes; Taylor Pegram and Jaela Williams in the 100 hurdles; Mandy Chitwood in the 800; Kaysee Pilgrim in the high jump; and the 400 and 1,600 relay teams. Smith-Barnett is the top seed in the 100. 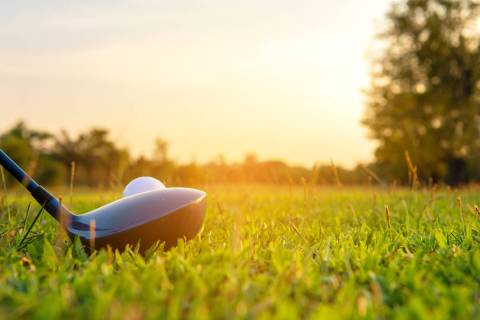 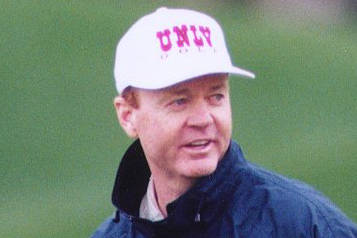