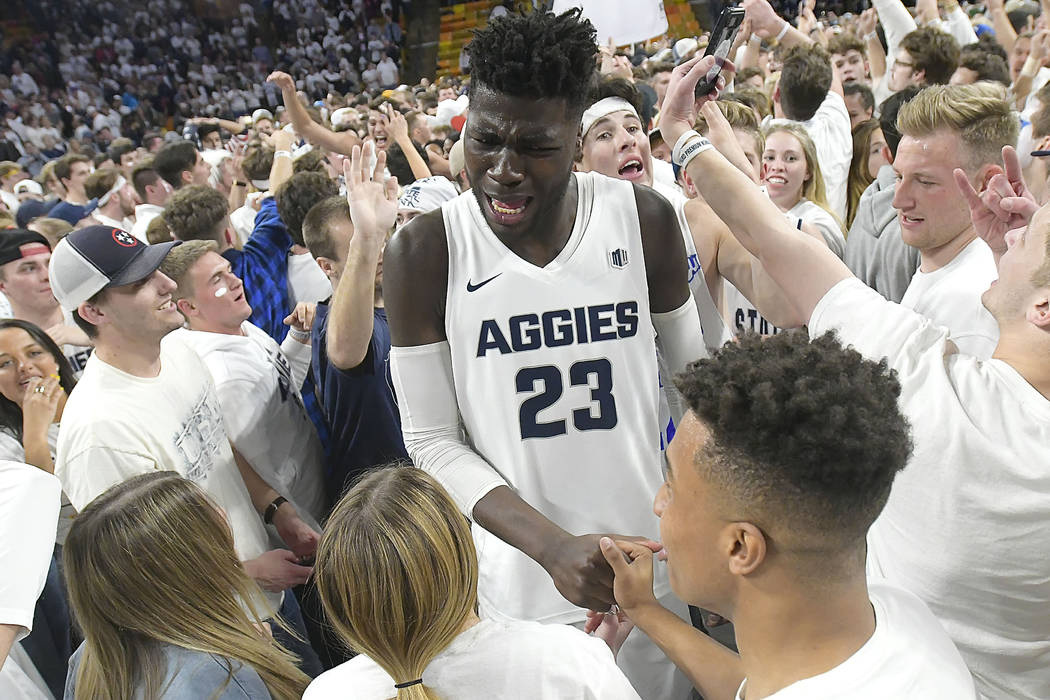 The exhibitions and closed-door scrimmages are out of the way, as eight Mountain West teams open the season on Tuesday night.

Two other conference teams tip off Wednesday, and Air Force concludes the rollout with a home game against Idaho State on Thursday.

Everyone will try to catch Utah State, which at No. 17 is the only Mountain West team ranked in The Associated Press’ poll.

Here are five things to watch from the conference this season:

The young star from Portugal injured his left knee at the FIBA U20 European Championship in July and still hasn’t returned. The Aggies will need him if they are to live up to expectations as the Mountain West’s best team and become a real factor in the NCAA Tournament.

Queta was the conference freshman and defensive player of the year last season after averaging 11.8 points, 8.9 rebounds and 2.4 blocked shots. He helped the Aggies go from being picked ninth in the preseason to becoming Mountain West regular-season co-champion and league tournament winner.

He has a tough act to follow in Eric Musselman, who turned the Wolf Pack into a national power and made the NCAA Tournament the past three seasons. But Alford has been here, going 155-52 at Mountain West member New Mexico from 2000 to 2013, a program that has its own lofty expectations.

UNR figures to take a step back after losing the Martin twins and Jordan Caroline, but the Wolf Pack still should be among the conference’s best teams.

All three schools should compete with Utah State for the conference title.

Broncos coach Leon Rice said late last season that all those teams beating Boise State should enjoy themselves while they could because 2019-20 was coming. Boise State went 1-9 last season in games decided in overtime or by three or fewer points, and KenPom rated the Broncos the nation’s unluckiest team.

All five starters are back, and they’re ready to back up their coaches’ words.

Because of a major construction convention, the conference tournament at the Thomas & Mack was moved up a week. That means most Mountain West teams will play two league games in December — UNLV will play one, at Fresno State on Dec. 4.

Boise State at New Mexico on Dec. 4 and Fresno State at Utah State on Dec. 7 will be two games to keep an eye on as all four teams try to get a leg up in the conference race. A lot of basketball will be left to play, but a tone could be set. 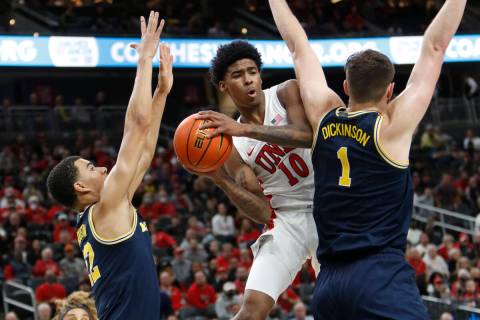 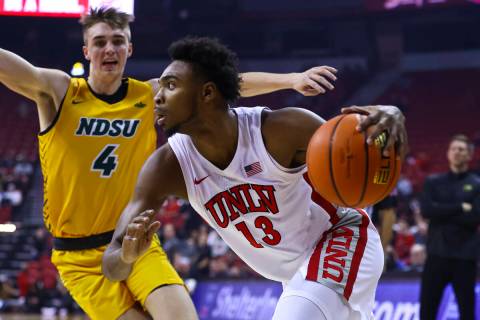 The roster may be different, but Bryce Hamilton’s role remains the same for the Rebels: Get buckets. By any means necessary. 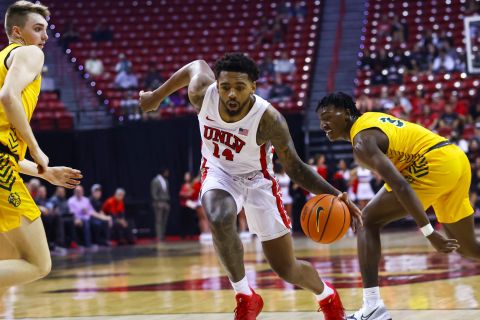