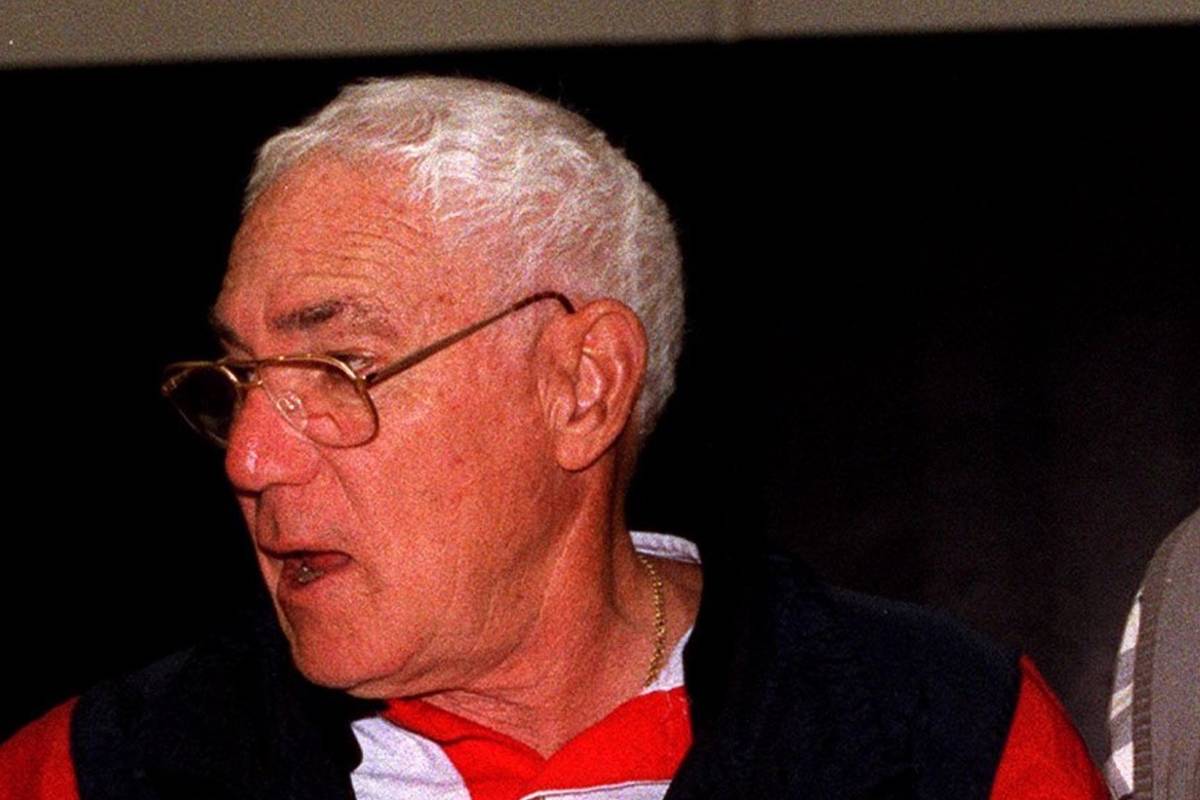 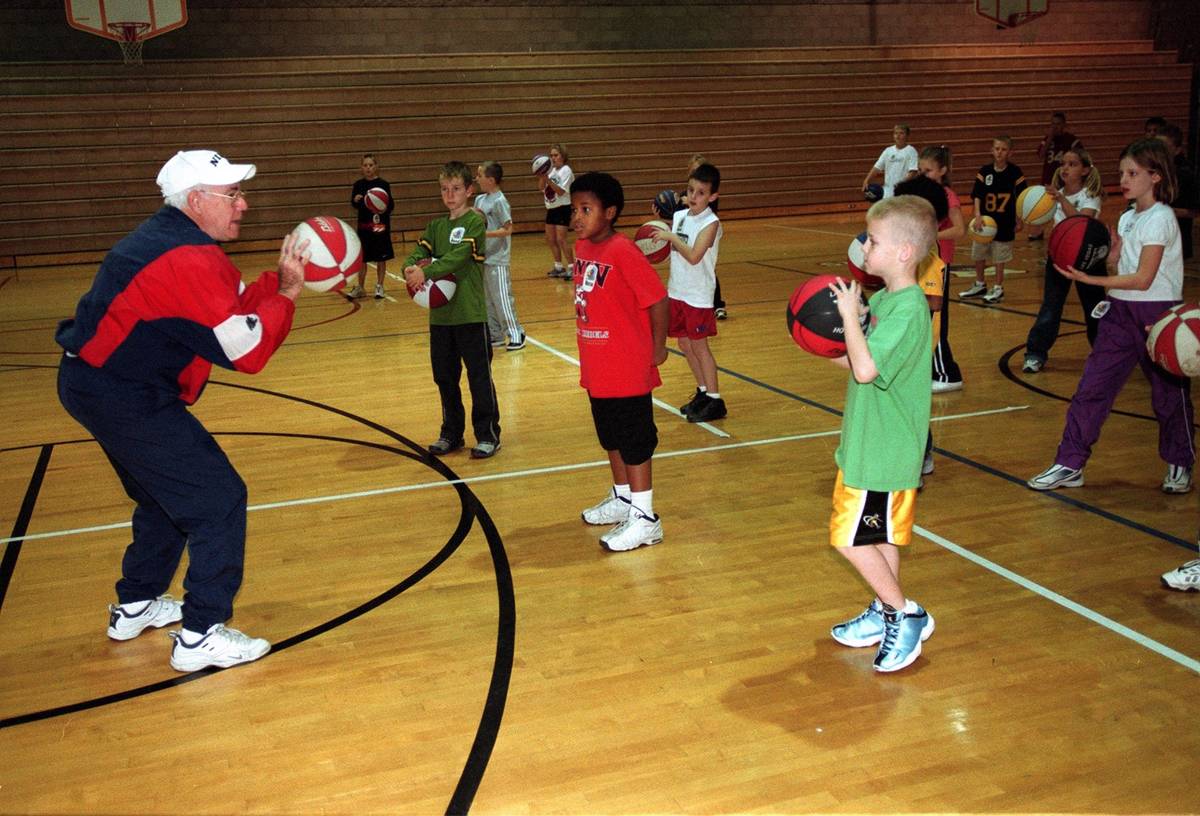 Howie Landa, who had two brief coaching stints with the UNLV men’s basketball team and later served as a women’s assistant, died Wednesday in Las Vegas at 88.

He was an assistant to Jerry Tarkanian in the 1988-89 season and to Tim Grgurich in 1994-95. It was in that latter season that Landa became the interim head coach for seven games after Grgurich left because of health reasons. Landa went 5-2.

He was an assistant on the UNLV women’s basketball team between 1989-93.

Landa is the member of several halls of fame, including those representing Pennsylvania state athletics and the National Junior College Athletic Association.

No cause of death was given.