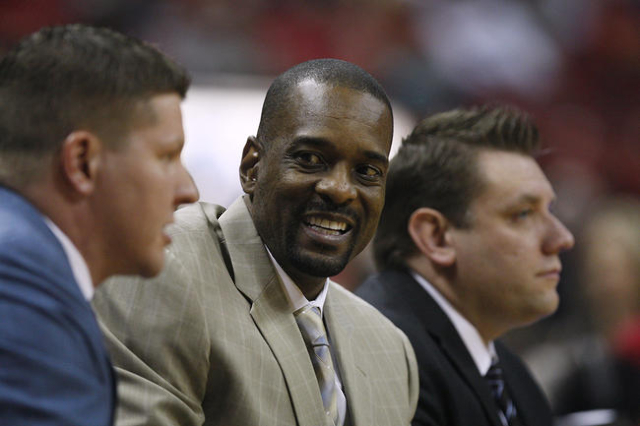 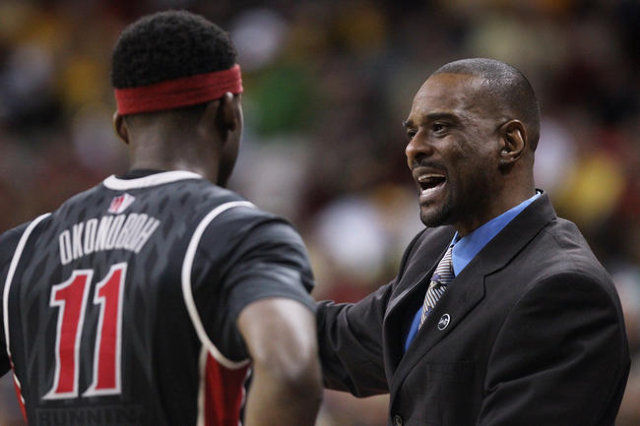 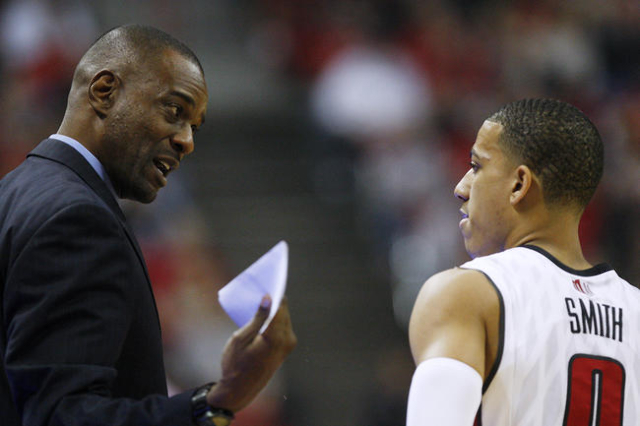 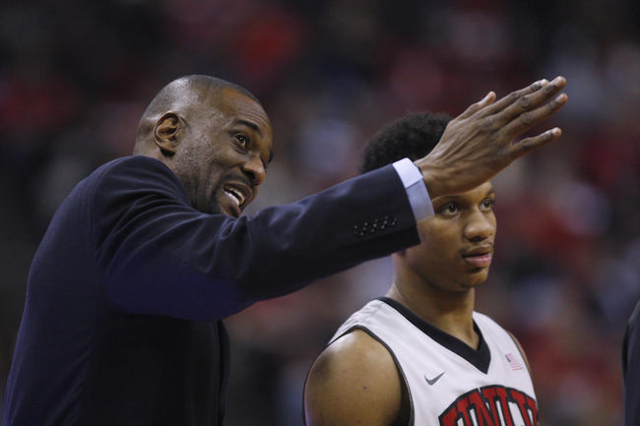 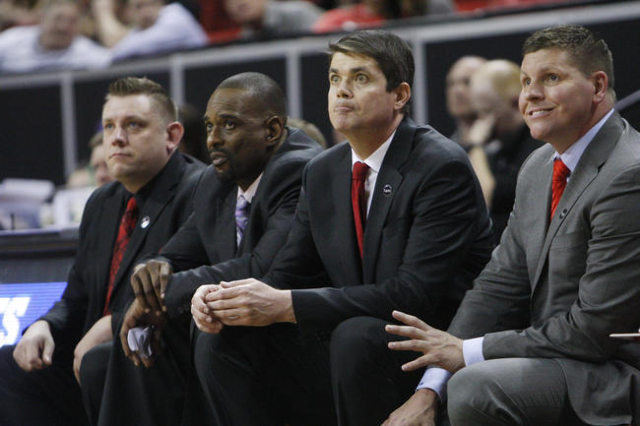 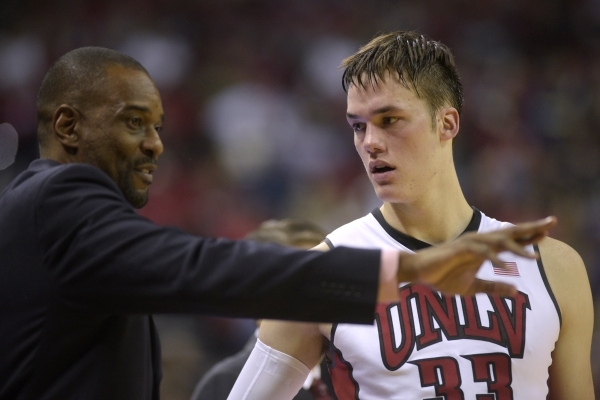 Upset that Rebels great Stacey Augmon was passed over for the interim head coaching job at UNLV in favor of fellow assistant coach Todd Simon? So is Augmon’s wife, Leslye, who posted an irate tweet Sunday as the news broke that Rebels coach Dave Rice was fired and Simon was named interim coach.