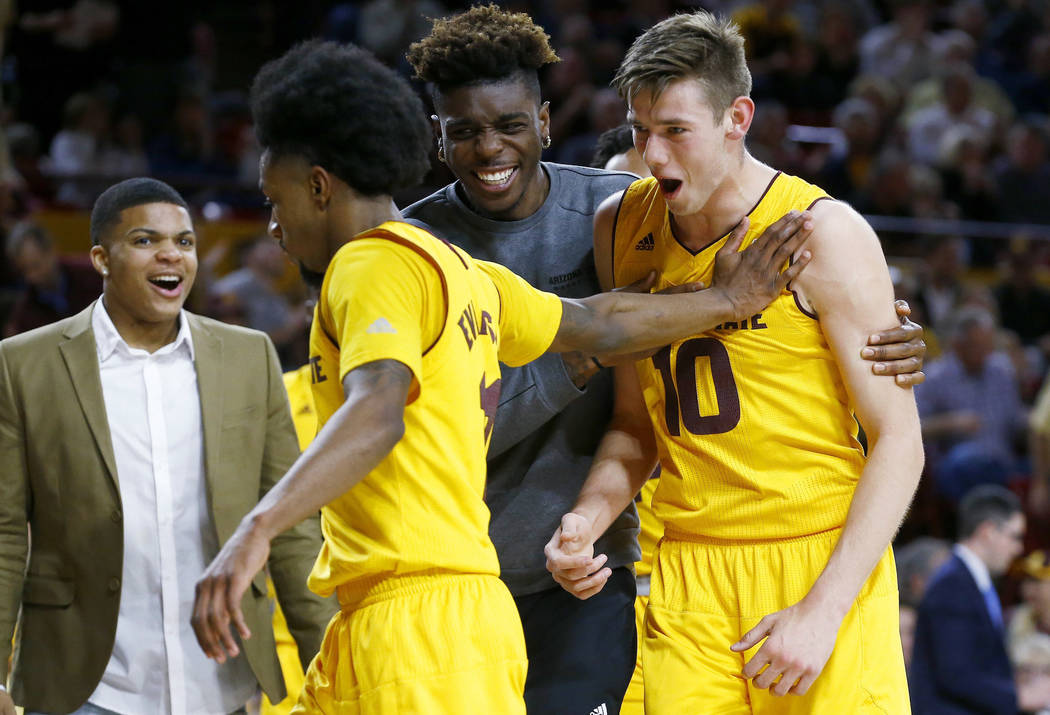 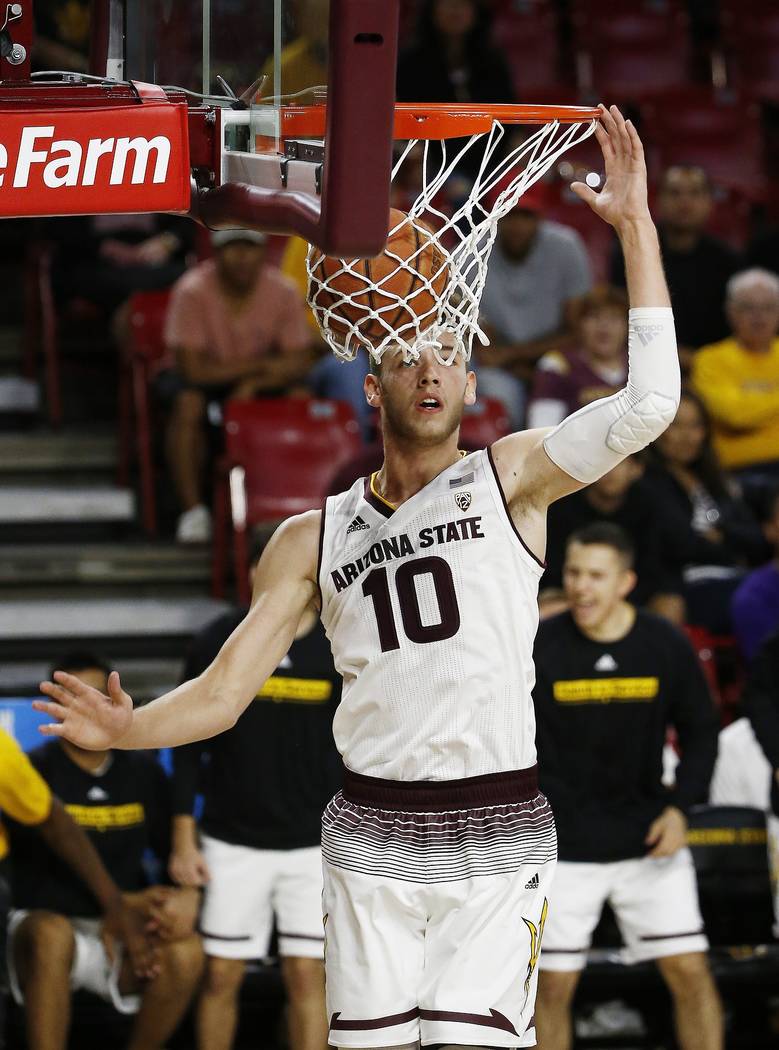 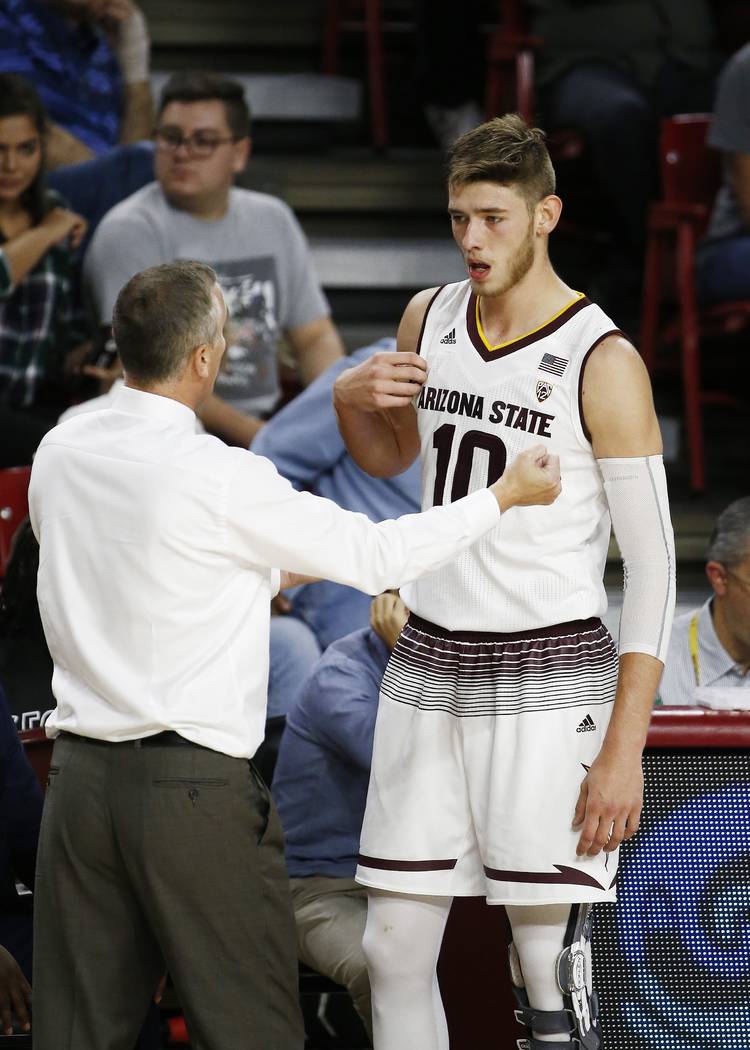 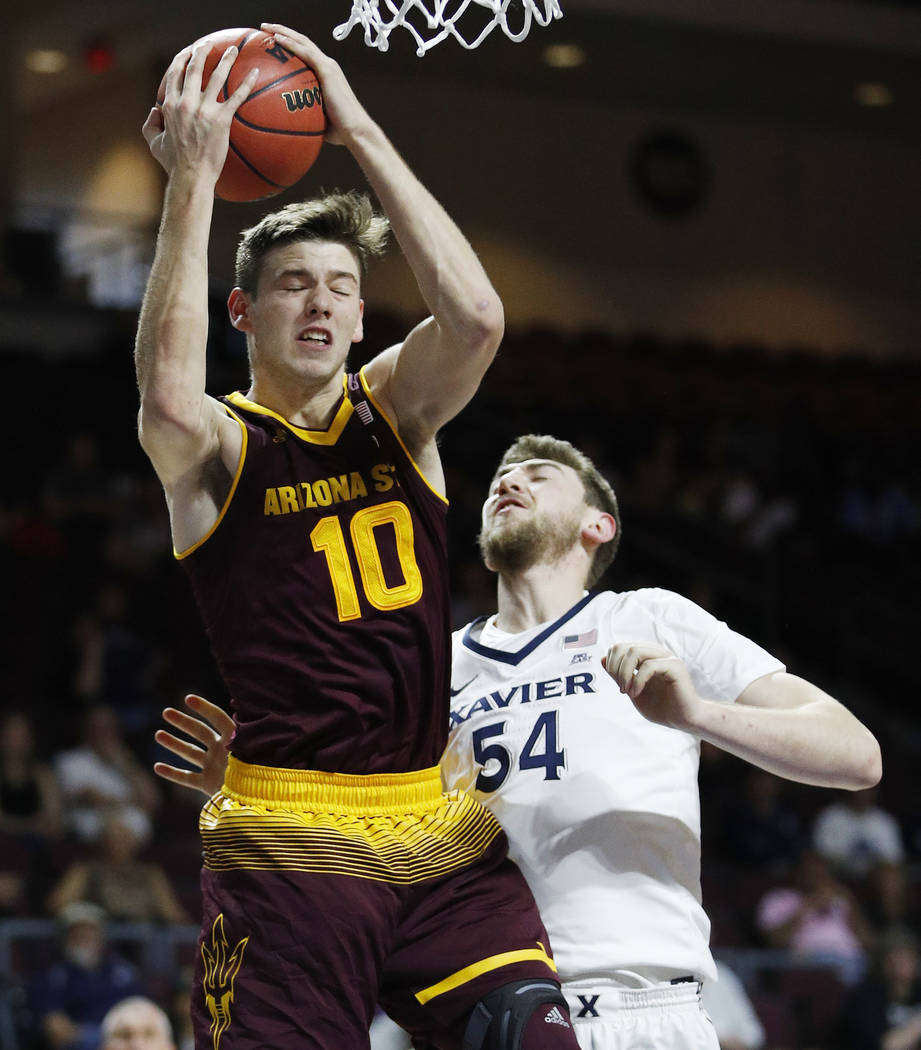 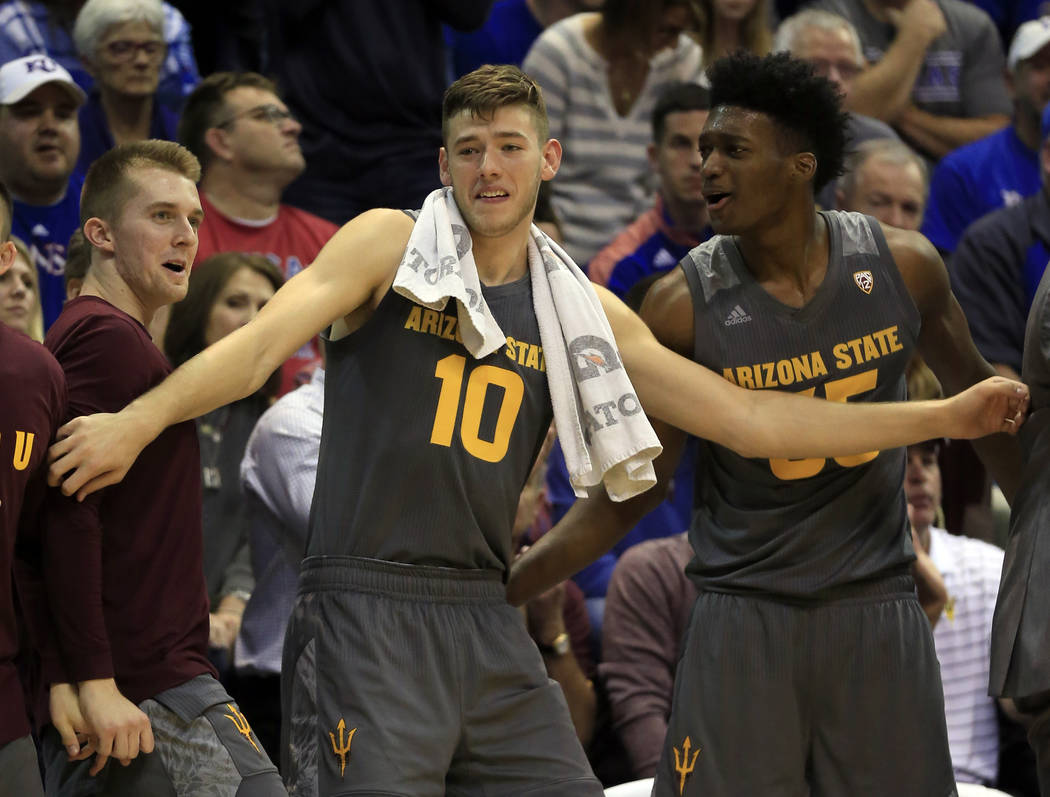 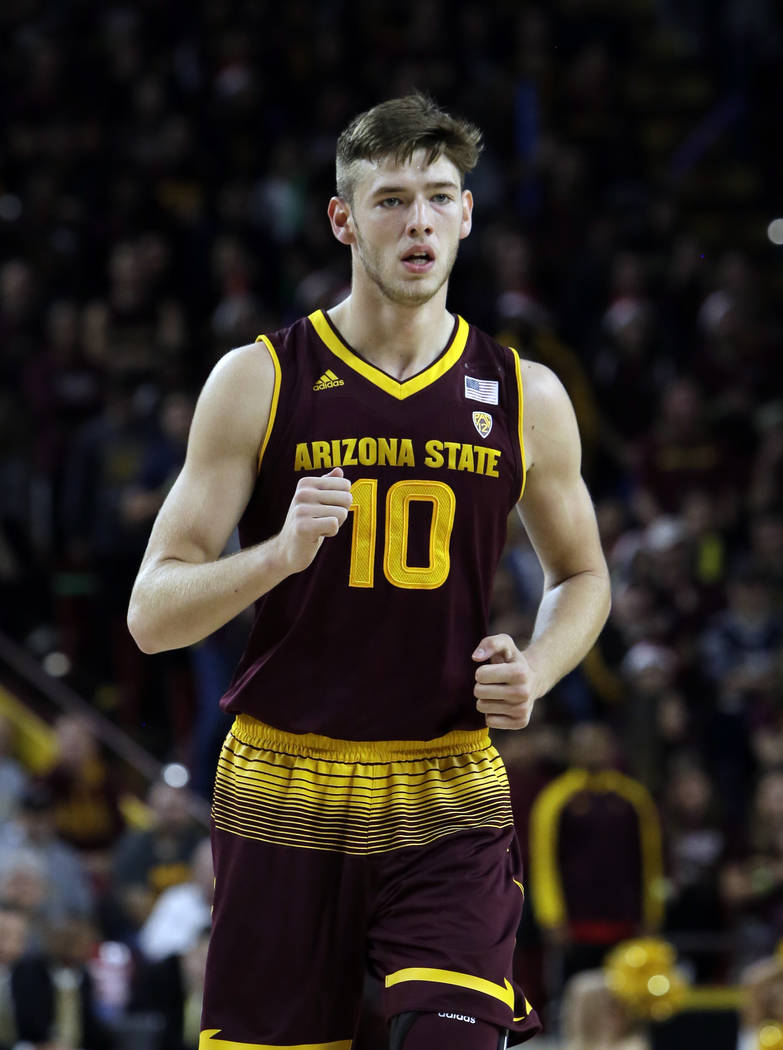 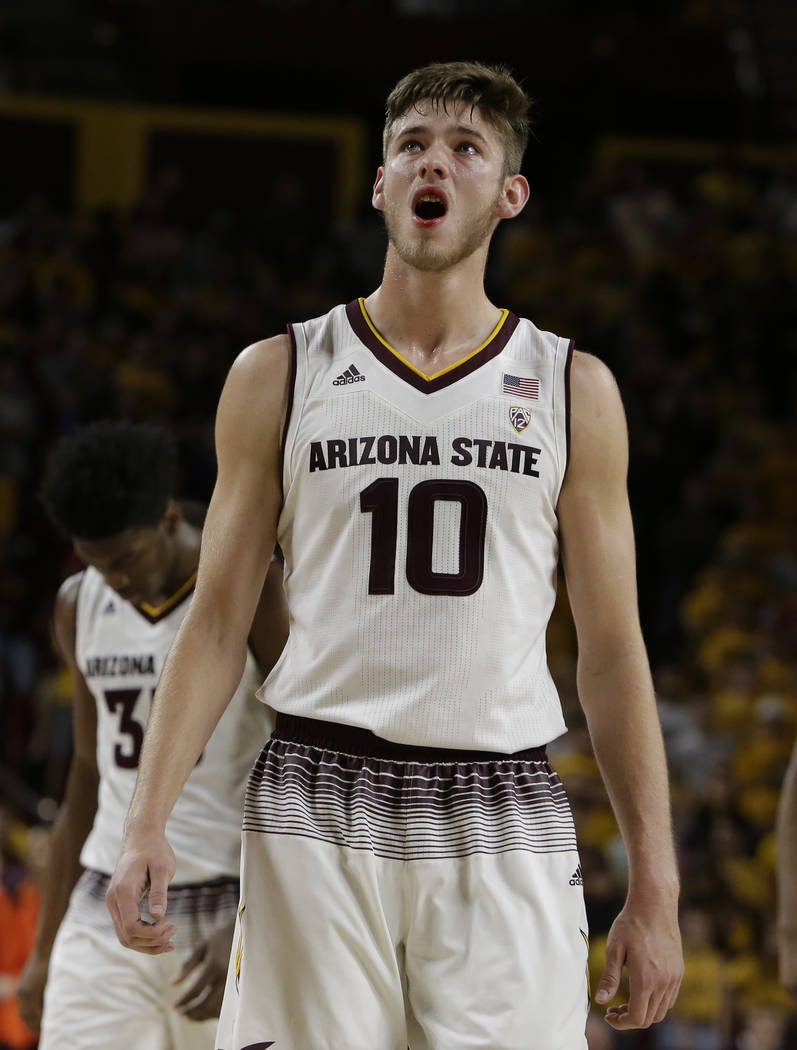 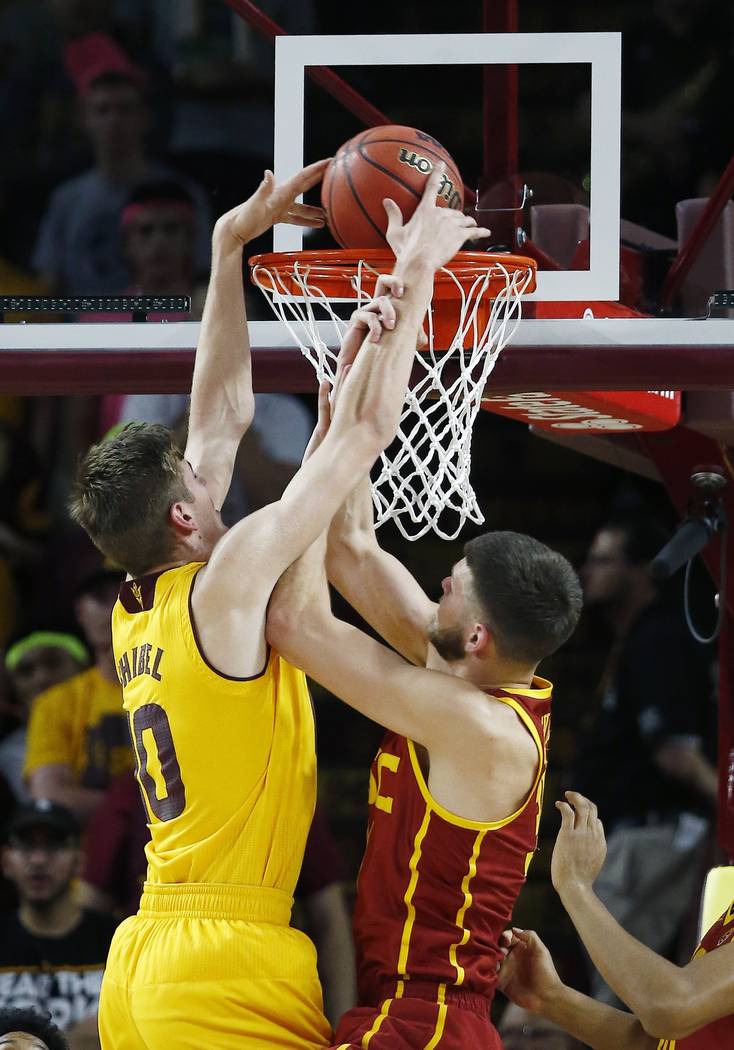 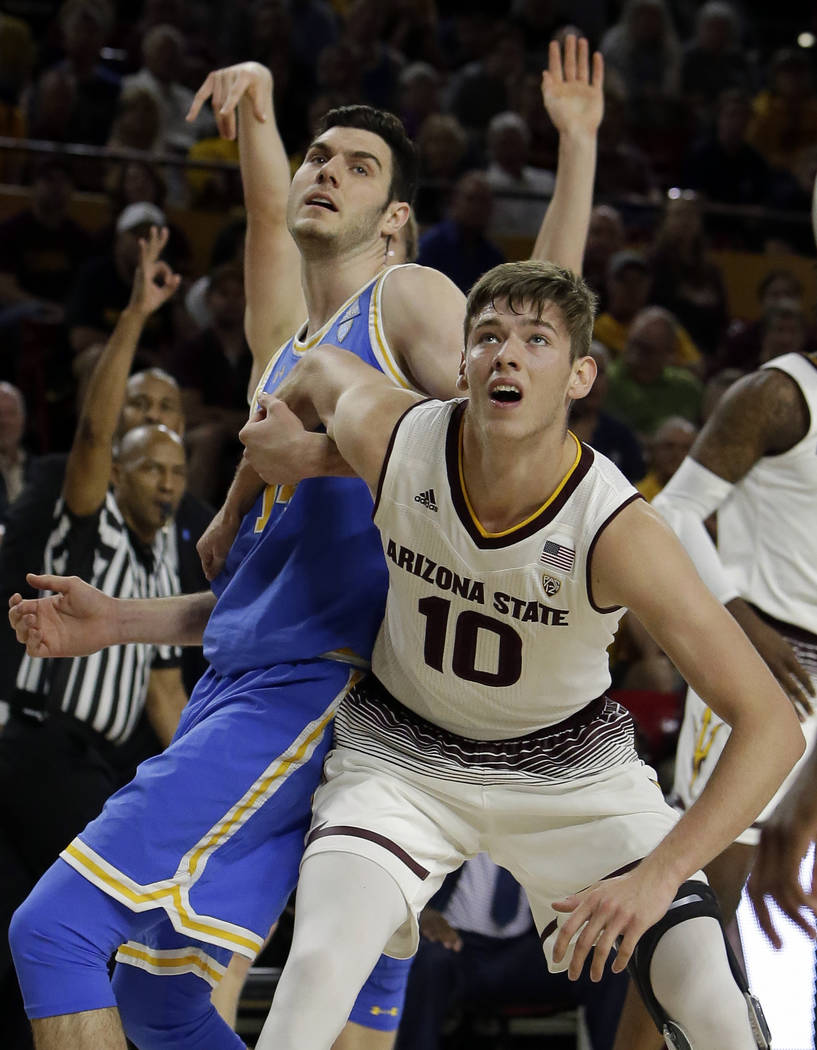 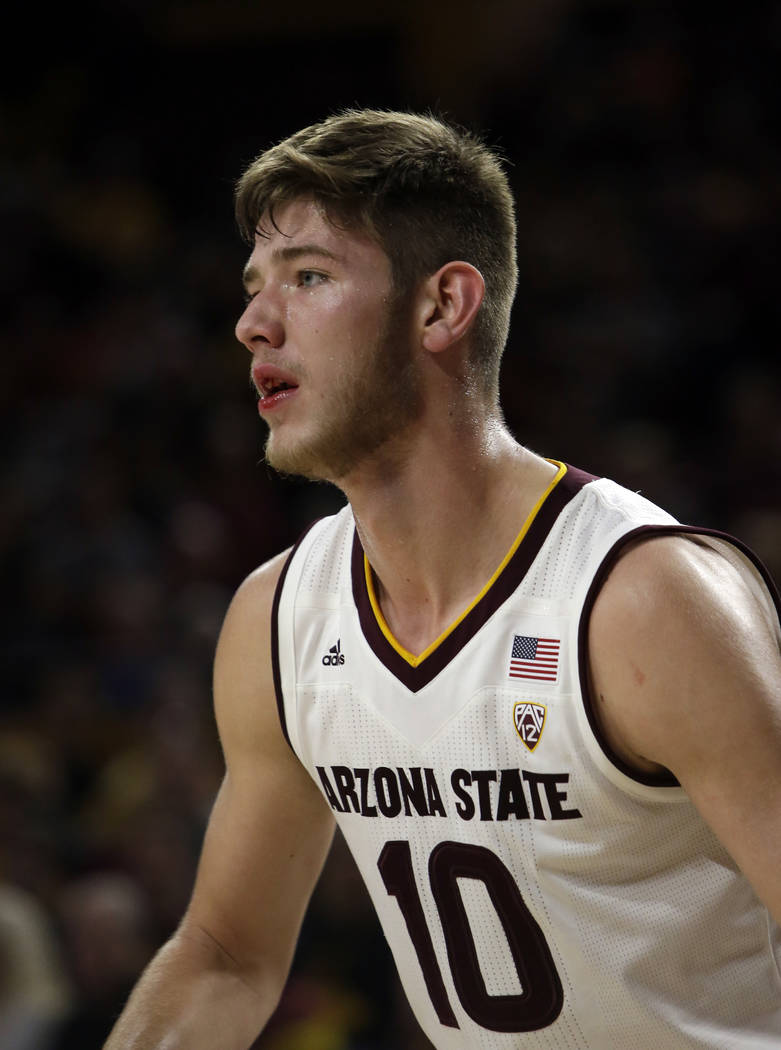 Because he is a grad transfer, the 6-foot-9-inch forward can play next season.

This past season, he played in 17 games after the Sun Devils added San Diego State transfer Zylan Cheatham and freshman Taeshon Cherry. Shibeal played only 3.0 minutes per game.

“We are looking forward to having Vitaliy in our program,” UNLV coach T.J. Otzelberger said in a statement. “He has valuable experience as a starter in a winning, successful program and has the ability to shoot from the outside as well as play inside because of his unique combination of size and skill. He is a great person and a tireless worker. We expect him to make an immediate contribution.”

UNLV has one available scholarship to offer. South Dakota State transfer David Jenkins soon will decide among the Rebels, Gonzaga and Oregon.