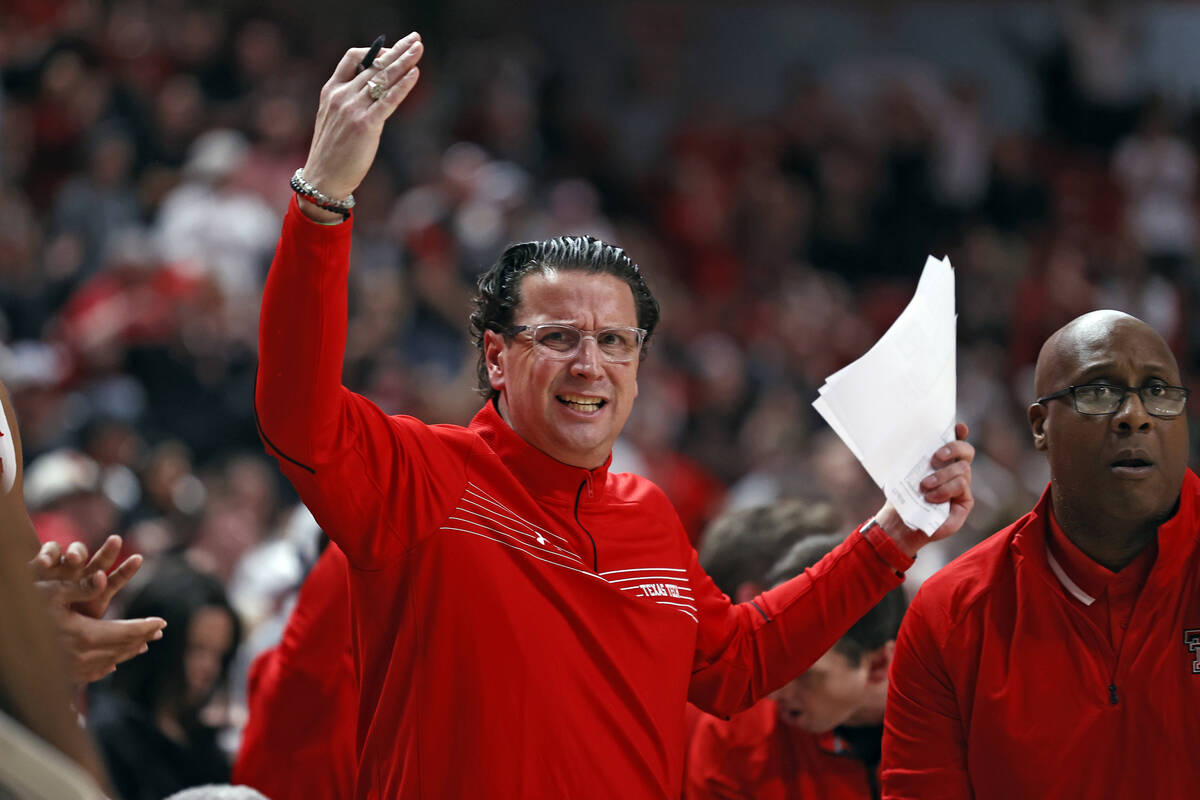 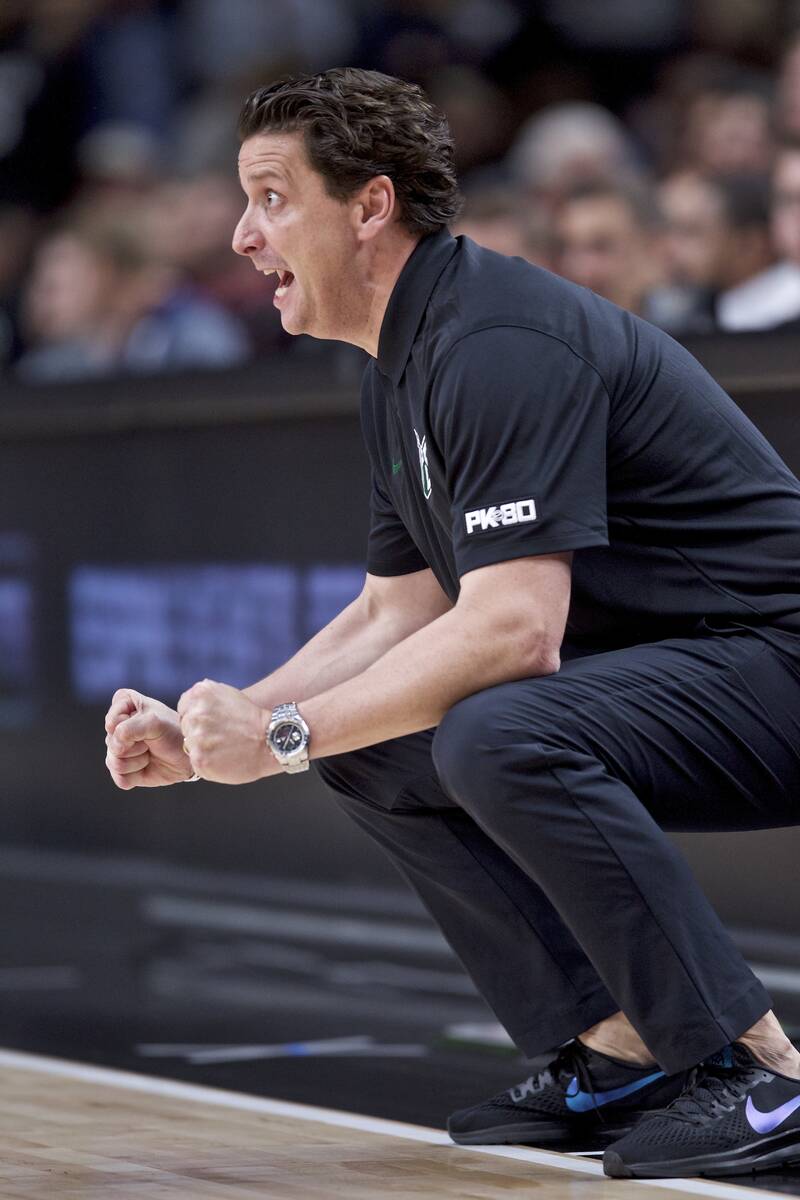 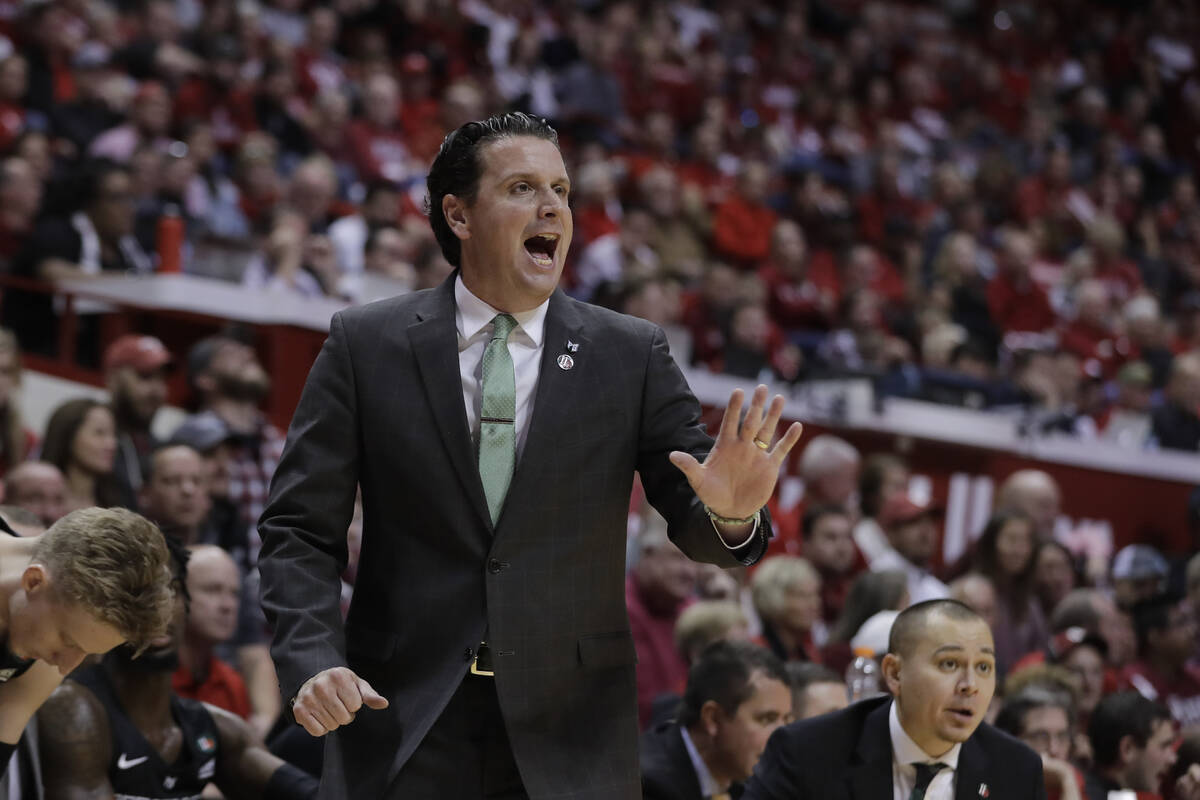 The agreement, one source said, should be done this week and would complete the 2022-23 men’s basketball coaching staff.

Peery, 51, was the associate head coach last year for the Red Raiders under Mark Adams after four years as Portland State’s head coach. Peery accumulated a 63-57 head coaching record with the Vikings from 2017 to 2021, and was also a head coach at the junior college level (181-29 record at College of Southern Idaho and Indiana Hills Community College).

Peery began his coaching career as an assistant at Southern Utah, and was an assistant at Snow College, Utah Valley and Portland State. Other stops include Utah, Arizona State and Santa Clara, where he was the associate head coach in 2016-17.

Key departures include Bryce Hamilton (NBA draft), Donovan Williams (NBA draft) and Royce Hamm (exhuasted eligibility). But Williams is maintaining his eligibility and could return for his senior year.