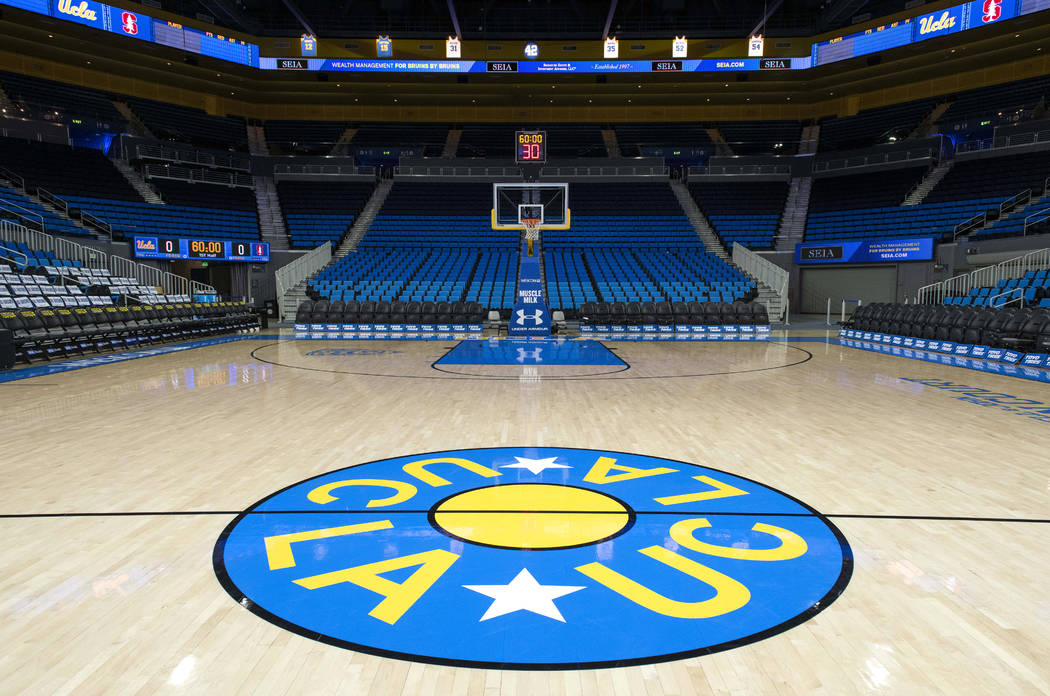 UNLV will play UCLA in a basketball home-and-home series the next two years.

The teams will meet in Pauley Pavilion next season in Los Angeles and in the 2020-21 season at the Thomas & Mack Center.

An official announcement, which will include the game dates, will come later. The contracts have not been finalized.

UNLV’s road schedule next season under new coach T.J. Otzelberger is shaping up to be a demanding one. In addition to UCLA, the Rebels are expected to visit Brigham Young, California and Cincinnati. They also are expected to play two home games against unannounced Power Five conference schools.