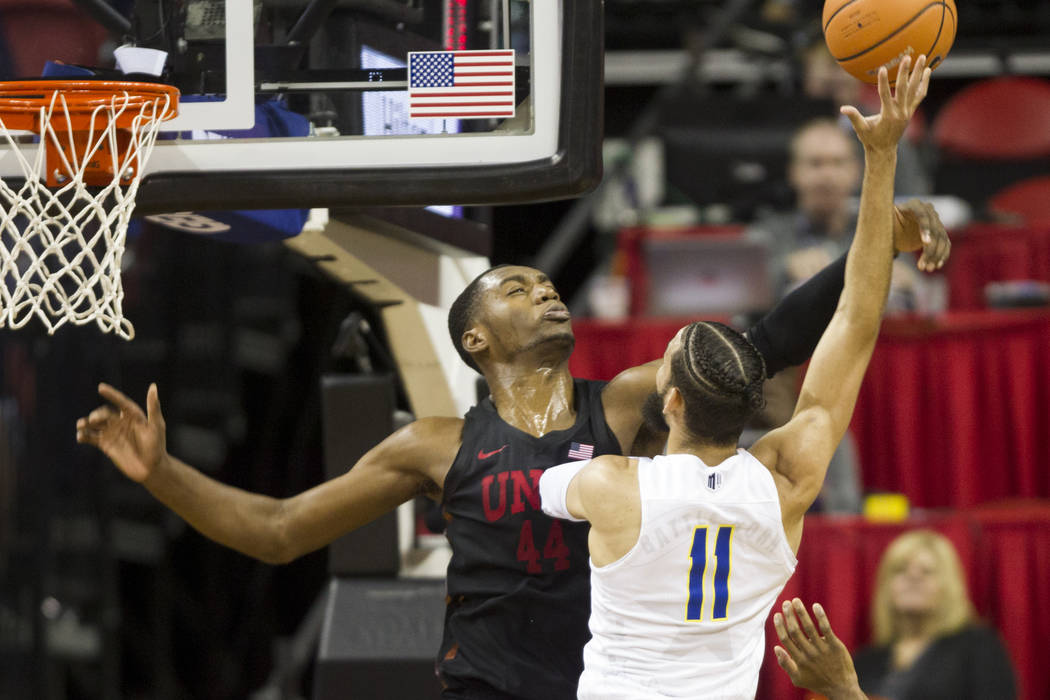 Former UNLV center Brandon McCoy has been invited to the NBA draft combine on May 16-20 in Chicago.

McCoy was named Mountain West Freshman of the Year after averaging 16.9 points and 10.3 rebounds. The 7-footer led the conference with 18 double-doubles.