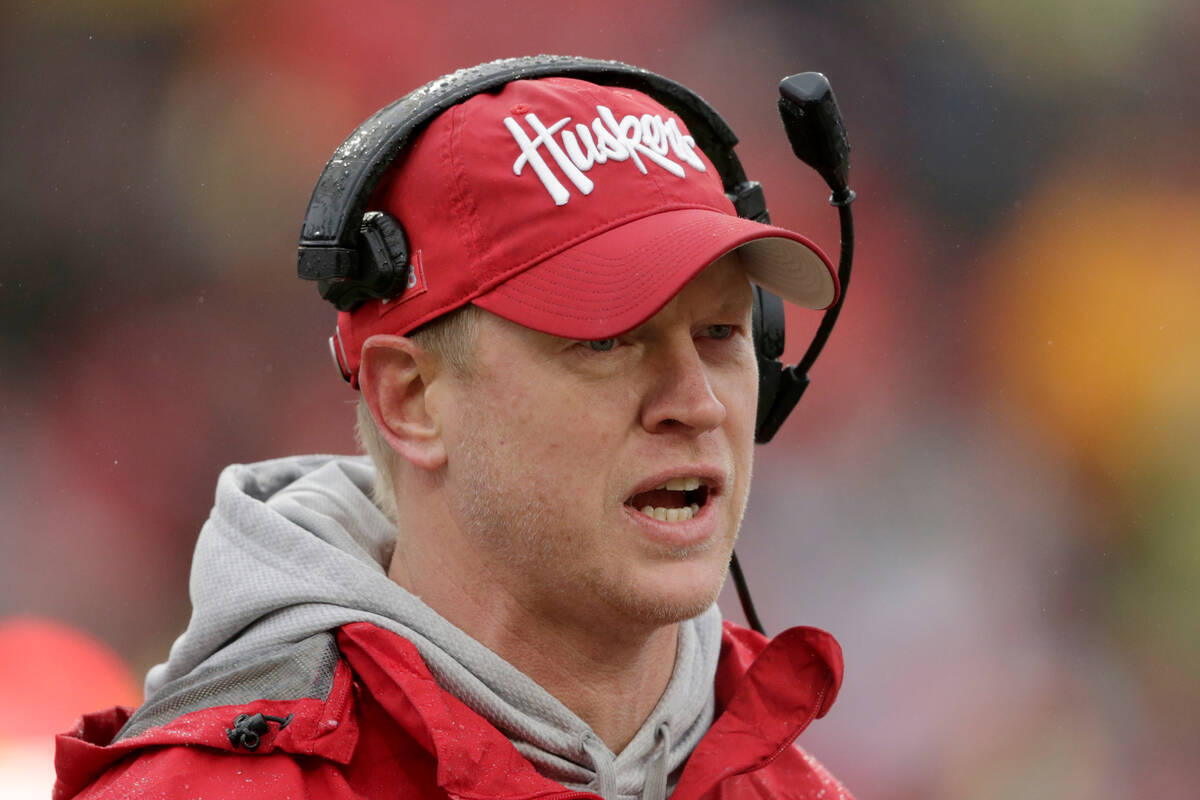 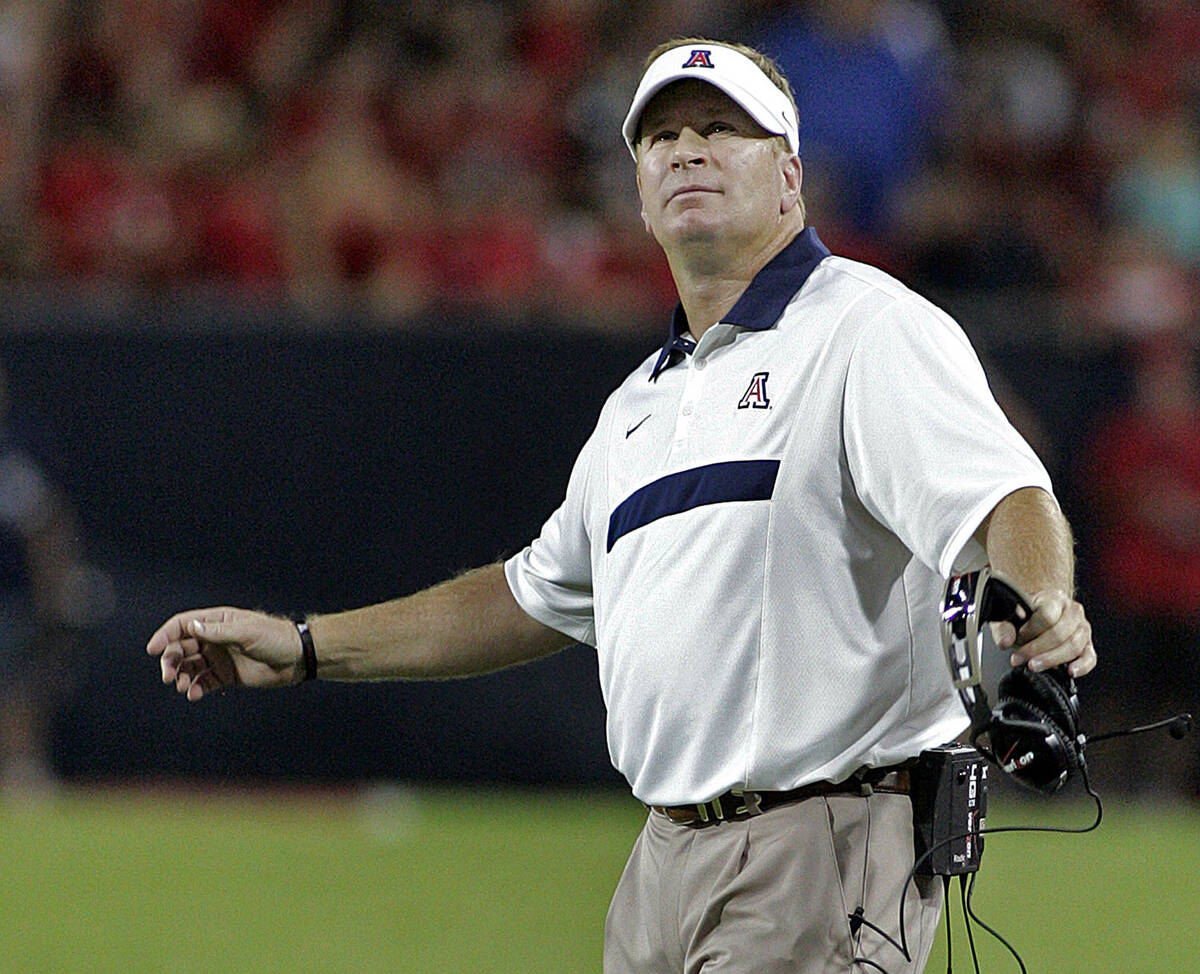 In this Sept. 3, 2011 file photo, Arizona coach Mike Stoops looks at the stadium video screen during the first half against Northern Arizona in an NCAA college football game at Arizona Stadium in Tucson, Ariz. (AP Photo/John Miller, File) 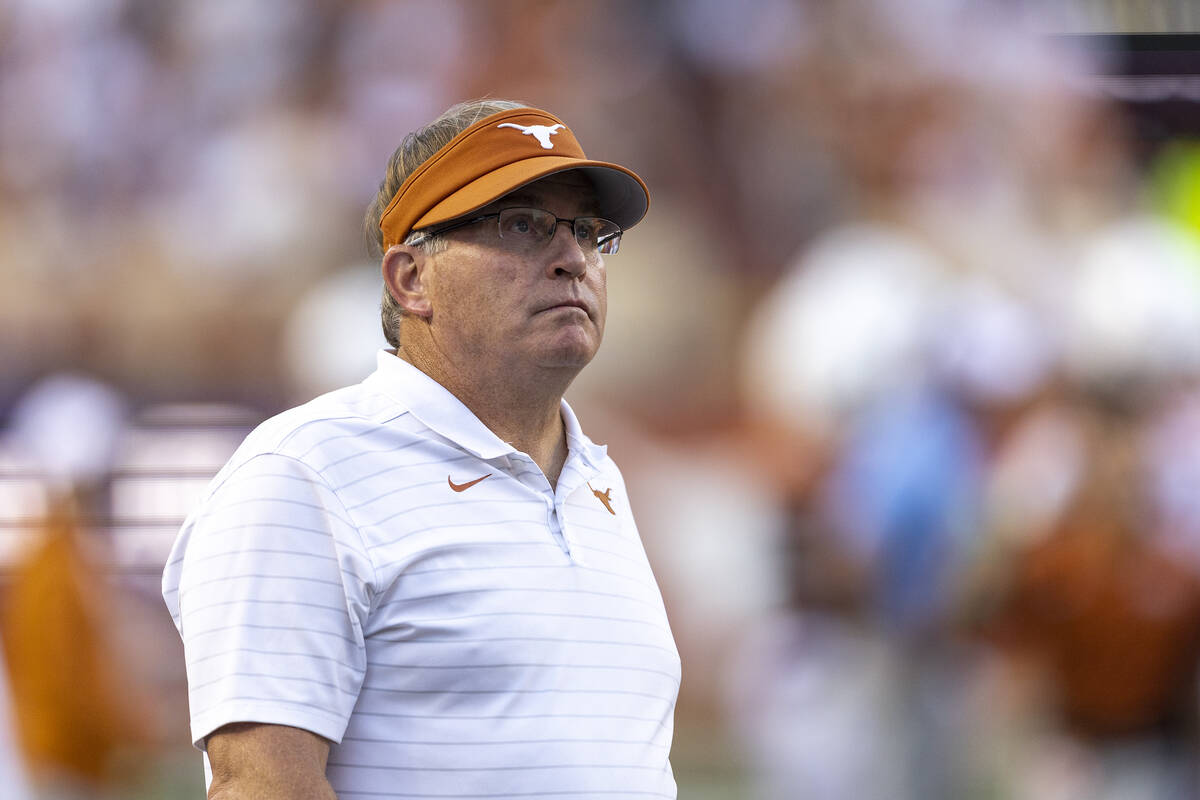 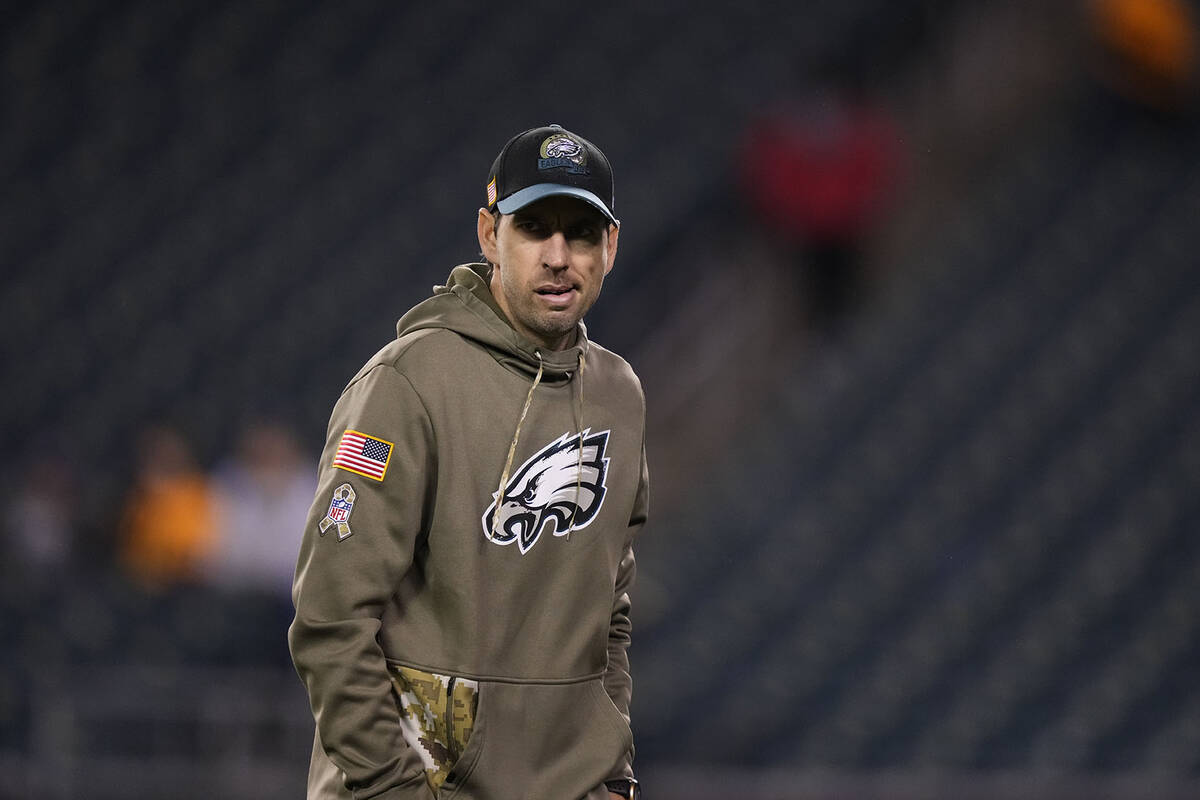 They erected a statue of him at TCU, which tells you how often his teams won.

The former UNLV quarterback is now offensive coordinator for the Philadelphia Eagles.

Also a former Rebel, he’s the wide receivers coach for the Vikings.

Things didn’t work at Nebraska, but he built an undefeated Group of Five champion at Central Florida.

Offensive coordinator at University of Washington, one of the most respected assistants nationally who has Mountain West ties.