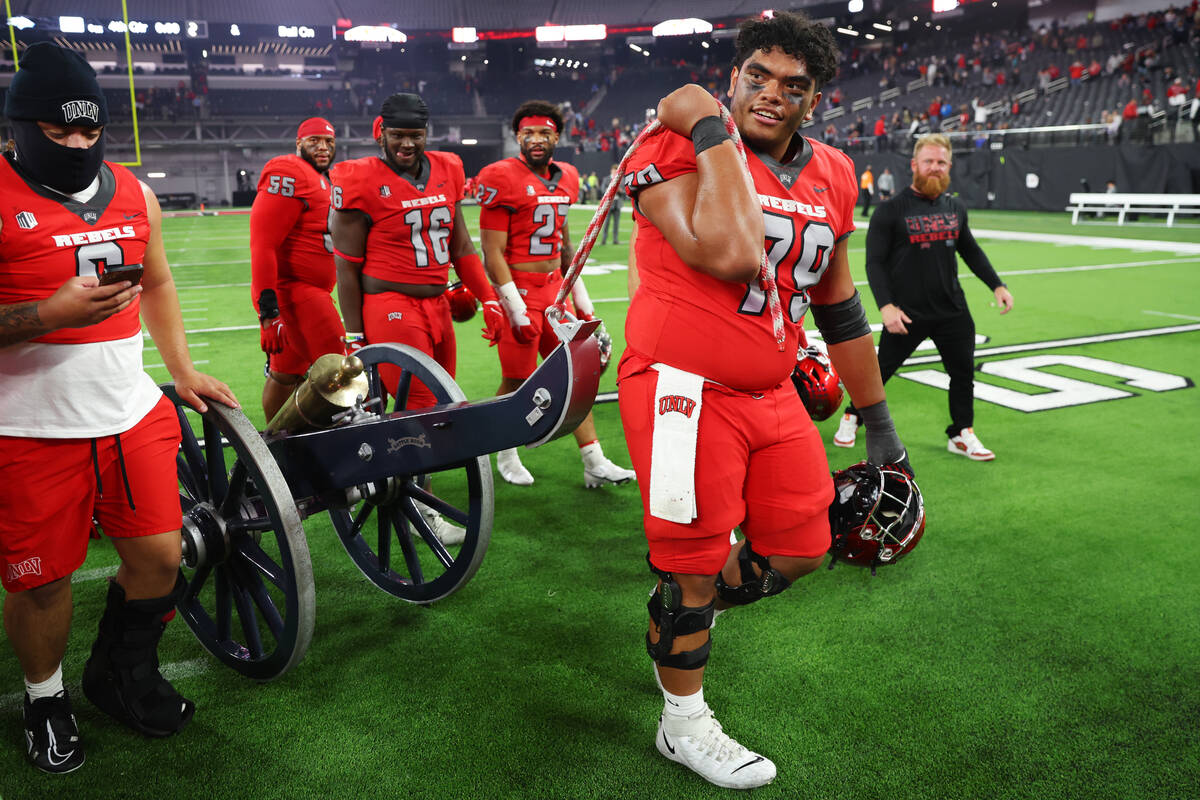 Fautanu, a 6-foot-2-inch center from Honolulu, started all 12 games as a junior after earning the starting job in 2021. He helped anchor an offensive line that produced a 1,000-yard rusher for the second consecutive season.

The junior had expressed dismay after coach Marcus Arroyo’s firing while the Rebels painted the Fremont Cannon on Nov. 28, saying the decision was a “blindside.”