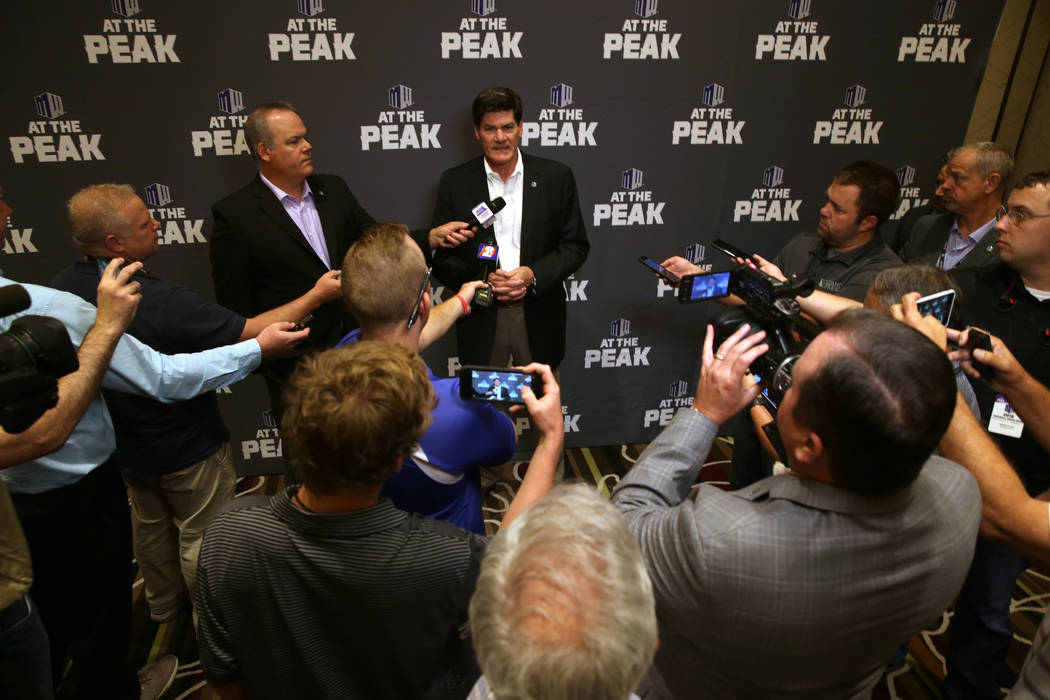 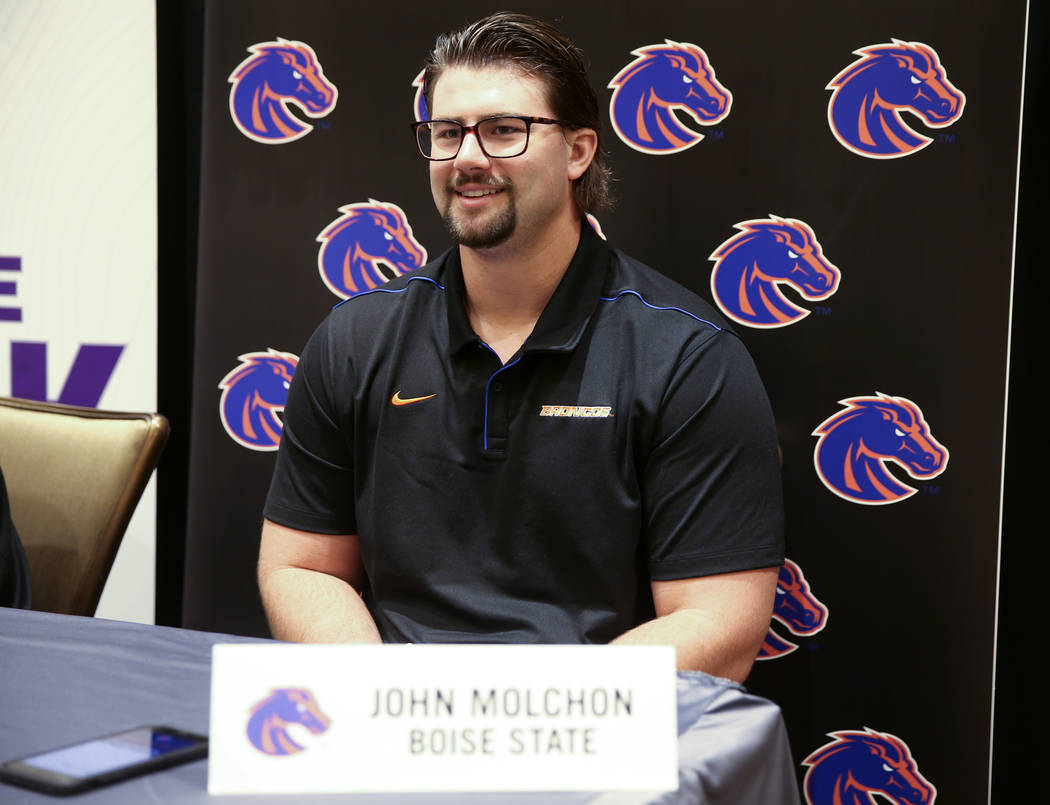 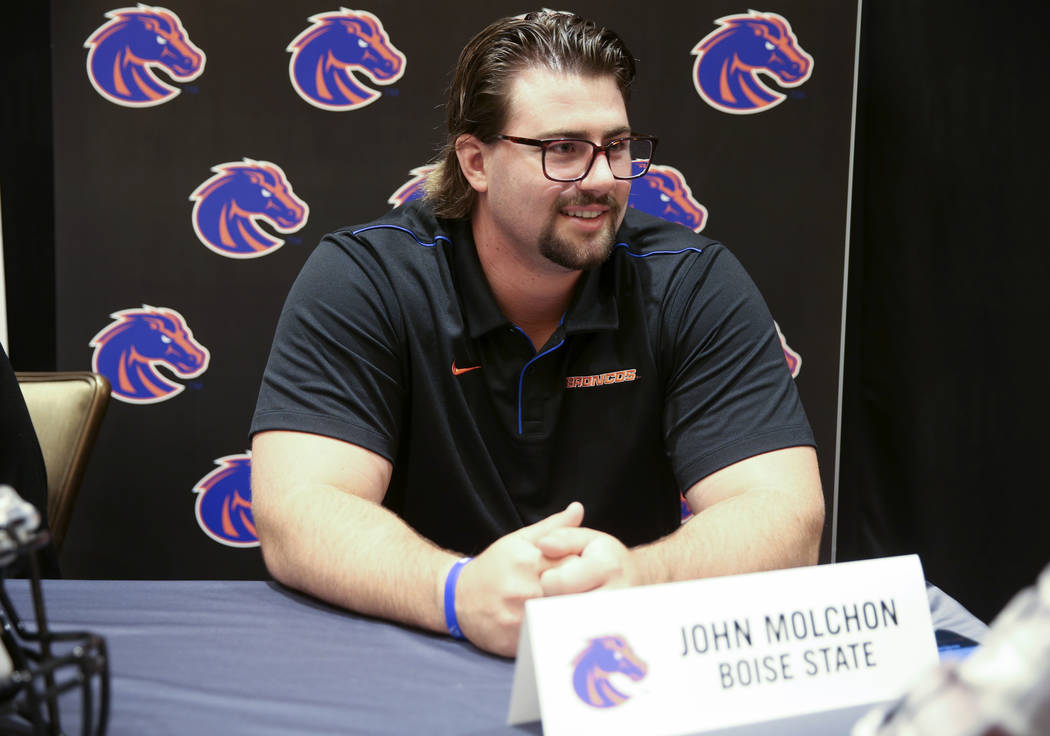 The Mountain West is considering moving its championship football game to a neutral site, and commissioner Craig Thompson said Wednesday that Las Vegas or the Los Angeles area would be the most likely locations.

New stadiums will open next year in both cities.

The conference championship game has been played at home sites since the league went to title games in 2013 and will again at least through this season.

There’s a potential scheduling conflict in Las Vegas, though. The Pac-12 Conference announced Wednesday that it would play its championship game at the new Raiders’ stadium in 2020 and 2021.

“My understanding is they (Pac-12) have a Friday or Saturday, and I don’t know who would make that decision,” Thompson said of trying to play two conference championships in the same stadium. “Now let’s make a presumption that several of those years the Raiders will be home on Sunday, so do they want a Friday and a Saturday.

“What we have to determine as a league first and foremost is the value of giving that divisional champion the opportunity to play at home and get to a New Year’s Eve (bowl), so if you go to a neutral field, you’ve taken that away from them. I don’t know where we’ll fall out. We’ve had cursory conversations. You’ve got two state-of-the-art NFL facilities, and do we want to look at a neutral field?”

The goal for Boise State is to make a New Year’s Six bowl, but for senior guard John Molchon, closing out his college career in the final football game at Sam Boyd Stadium wouldn’t be a bad second choice.

It not only would mean the Broncos at least made the Mountain West title game — and probably won it — but he would play a historic game in his hometown.

“That would be awesome,” Molchon said. “I’ve experienced it once (2017 Las Vegas Bowl), and it was a blast. But I definitely want a New Year’s Six, that’s for sure.”

Molchon, who went to Faith Lutheran High School, has started 33 games for the Broncos and was named first-team all-conference last season.

With the Mountain West no longer being part of the Las Vegas Bowl beginning next year, the conference has aligned with the new stadium in Southern California and will play a team from the Pac-12. The bowl will have the first choice of the Mountain West, but the selection of the Pac-12 will be announced later.

This affiliation will last through the 2025 season, and other Mountain West postseason games over the same period include the Famous Idaho Potato Bowl in Boise, New Mexico Bowl in Albuquerque, Arizona Bowl in Tucson, Hawaii Bowl in Honolulu, an ESPN-owned game probably in the Dallas area and the Cheez-It Bowl in Phoenix.