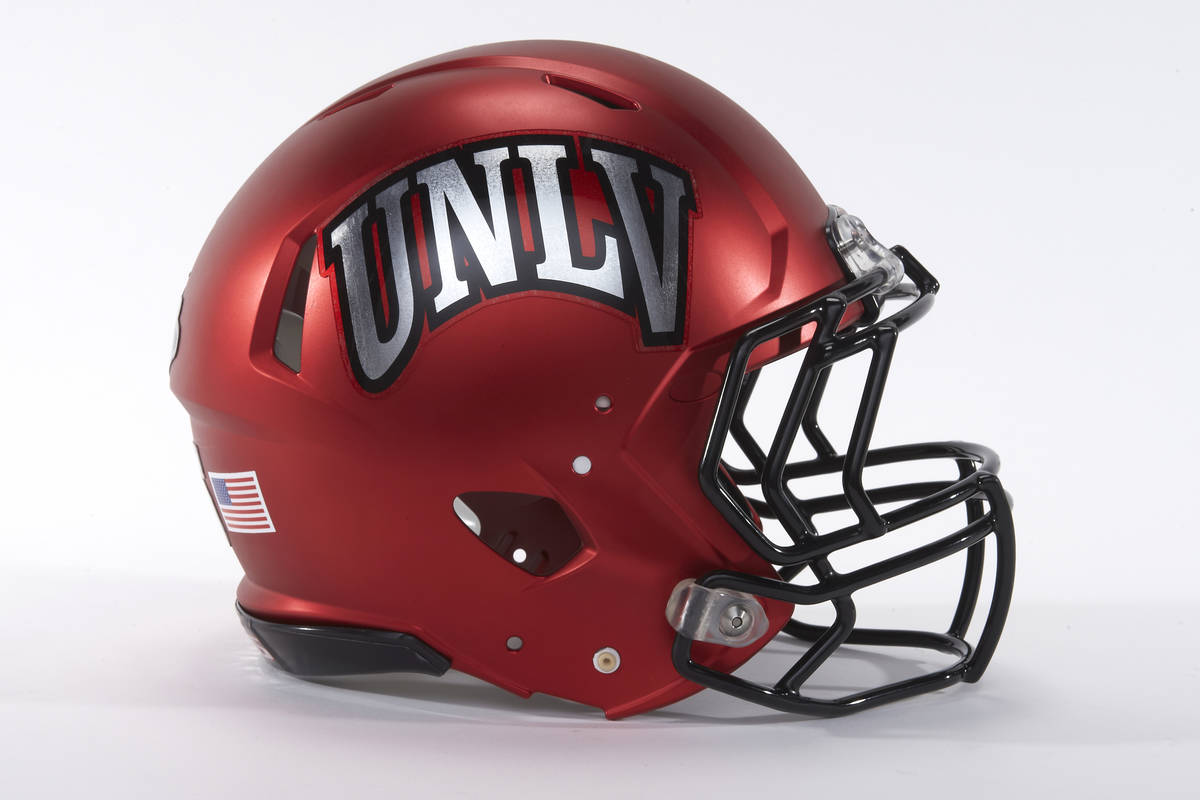 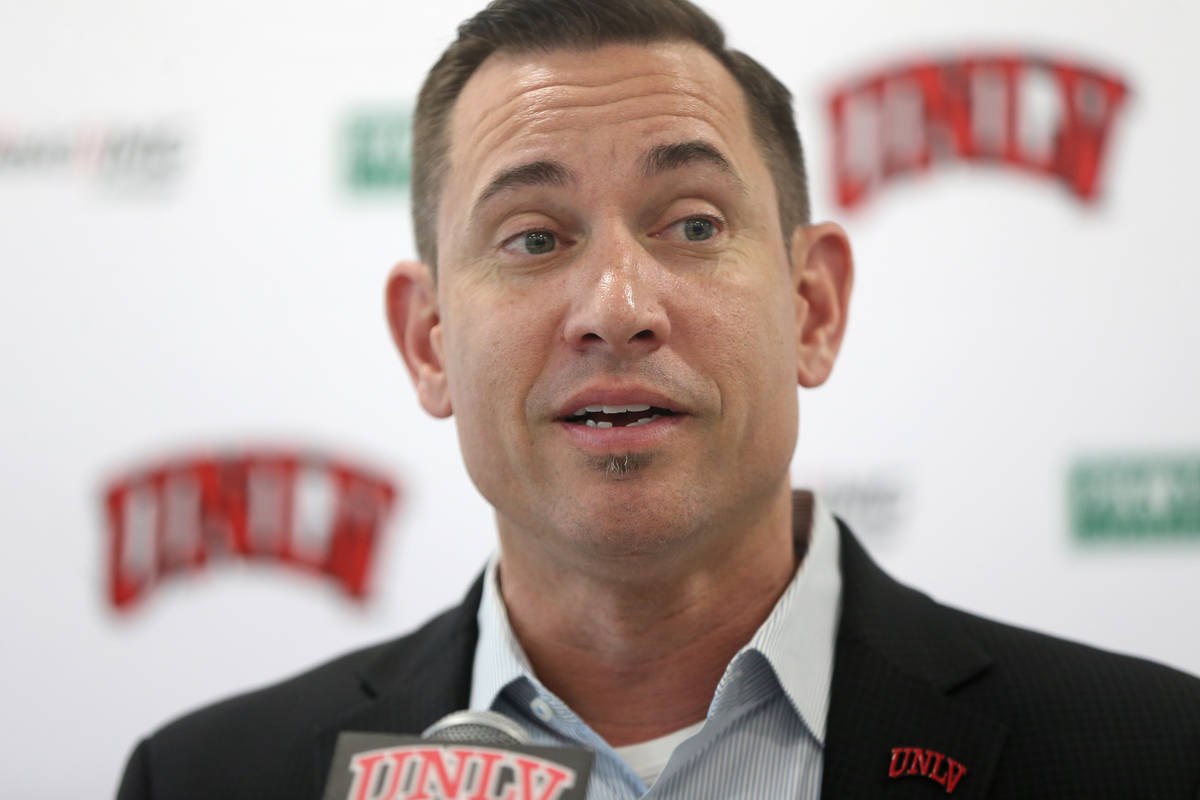 Ventura College sophomore defensive back Mychal Victor announced his commitment to UNLV on Tuesday via Twitter.

Victor’s commitment is non-binding and won’t be official until he signs a national letter of intent. Football players can sign national letters of intent beginning Dec. 16.

The 6-foot-3-inch Victor graduated in 2018 from Pomona, California, where he played wide receiver and defensive back — posting 398 receiving yards, 37 tackles and three interceptions as a senior in 2017.

He recorded seven tackles in six games for Ventura as a freshman in 2019 and will have one more year of junior college before joining UNLV in 2021 as the sixth member of the recruiting class.