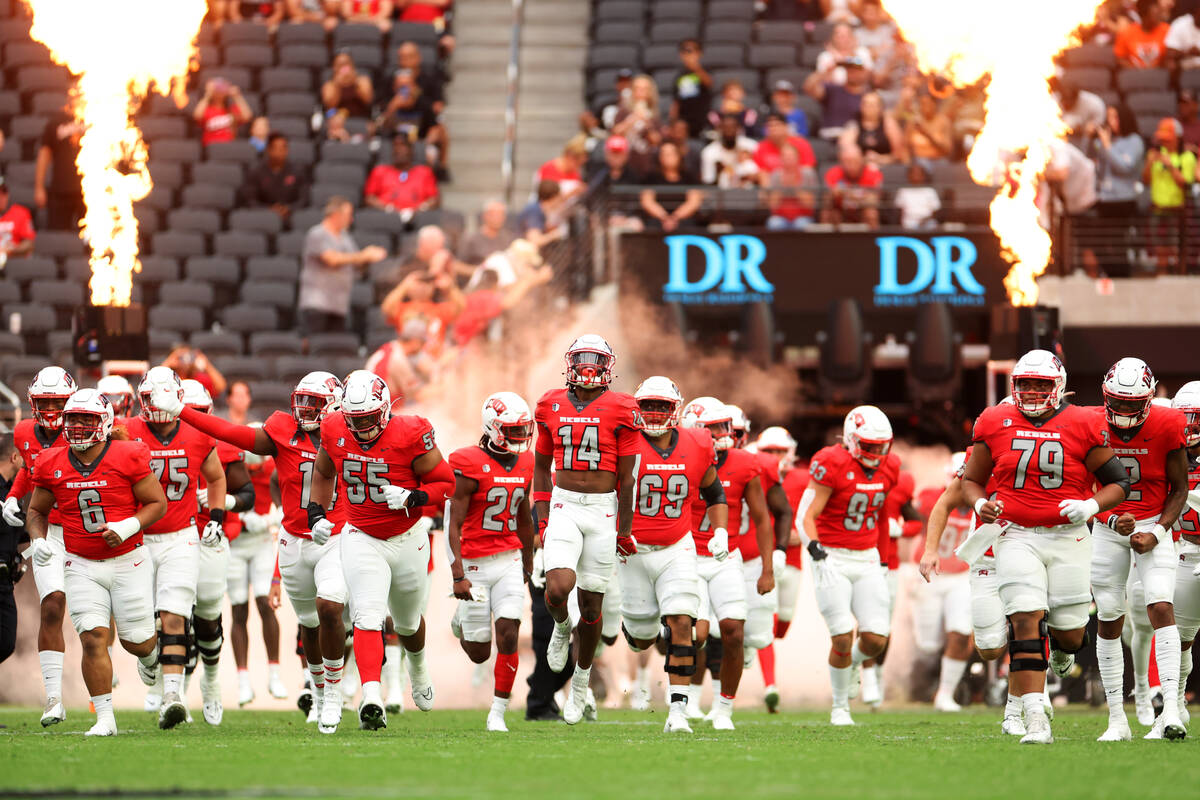 The 6-foot-3-inch, right-hander from Lake Travis High School in Austin, Texas, committed to Michigan State in February 2022, but announced he was reopening his recruitment in November.

Edmundson reported 15 scholarship offers, according to 247 Sports, including ones from Power Five schools West Virginia, Utah, Penn State, Purdue, Pittsburgh, Oklahoma State and Colorado. He received an offer from UNLV on Jan. 17 before committing to the Rebels and new coach Barry Odom.