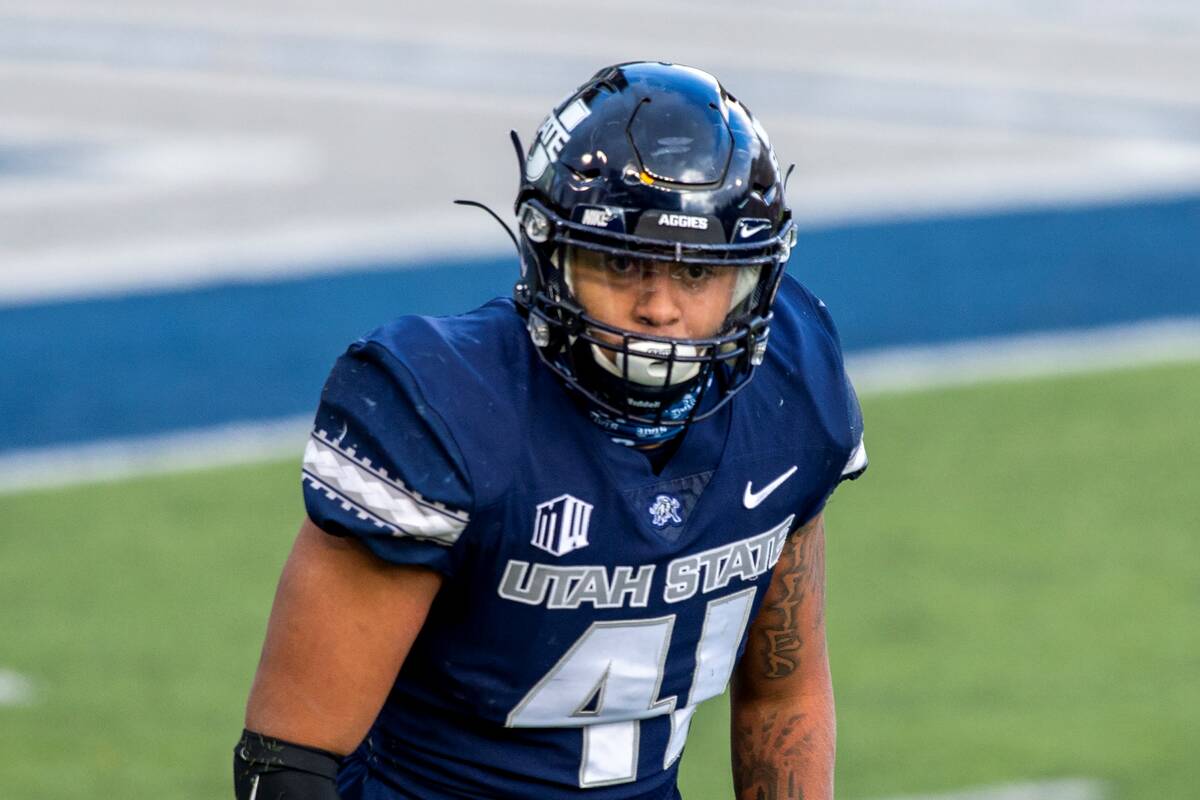 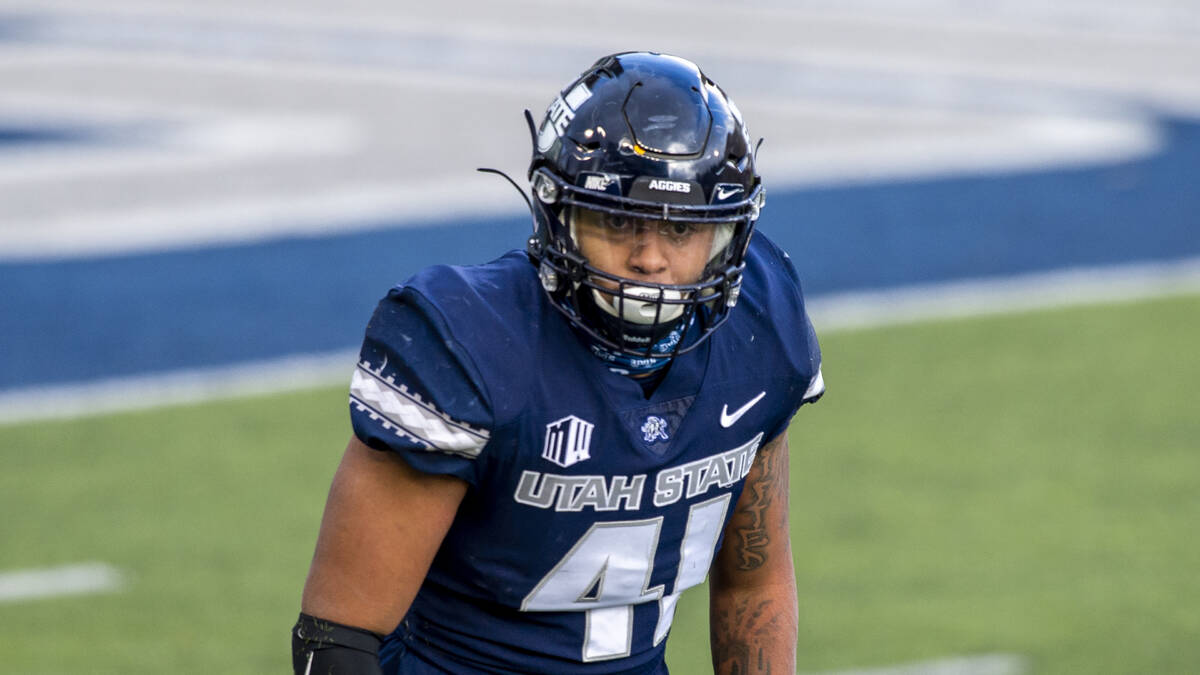 Former Louisville running back Aidan Robbins and outside linebacker Elijah Shelton, who has played for Utah and Utah State, announced their transfer on social media.

Robbins, a 6-foot-3-inch tailback from Louisville, Kentucky, played in four games last season, rushing for 41 yards and a touchdown on two carries. He has three years of eligibility remaining.

The 6-foot-2-inch Shelton played defensive end and outside linebacker. The Salt Lake City native began his career with Utah State and made 15 tackles, including two sacks, in five games during the shortened 2020 season. He transferred to Utah for 2021 but didn’t play and has two years of eligibility.